The Luxury of Economy Class 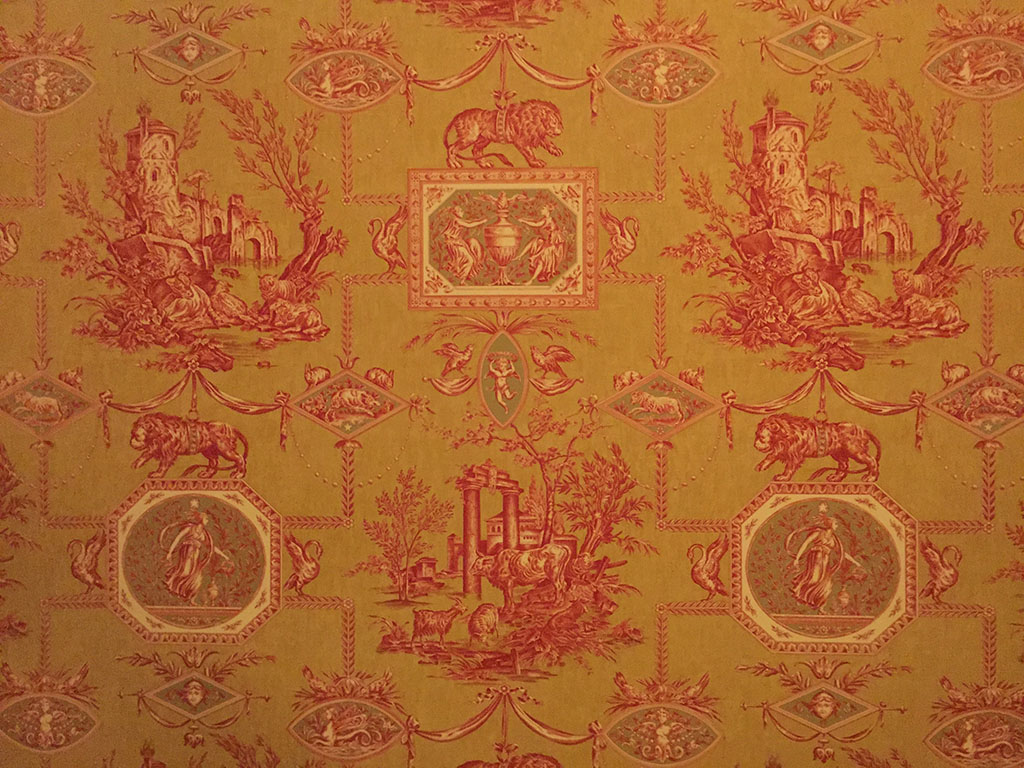 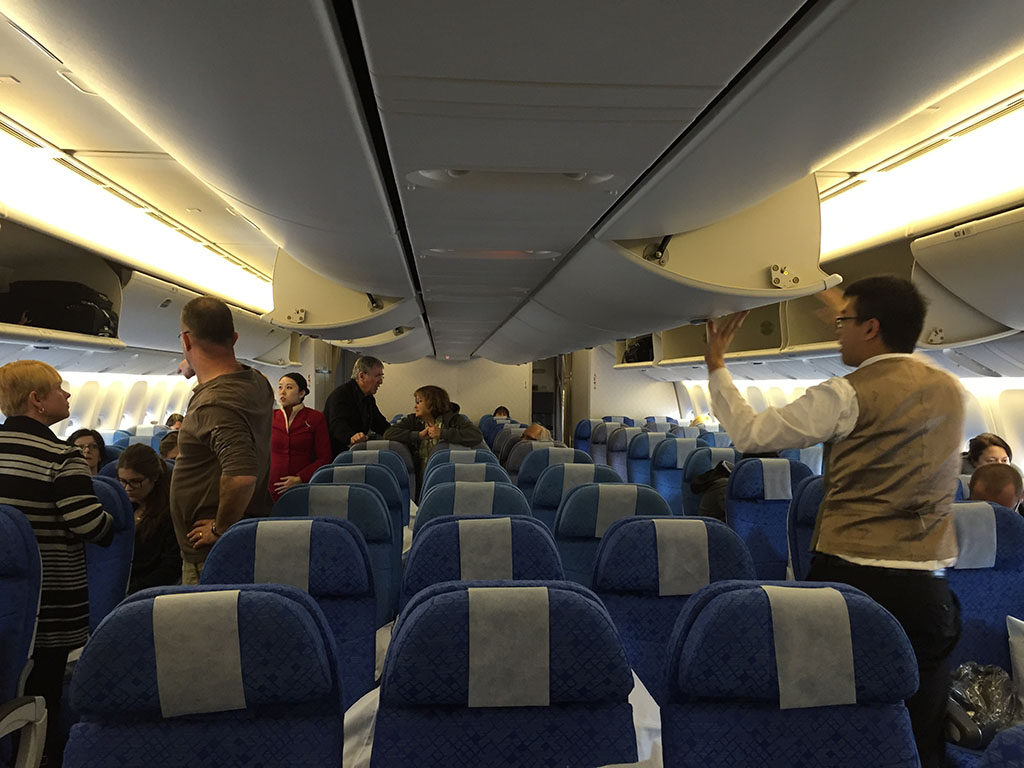 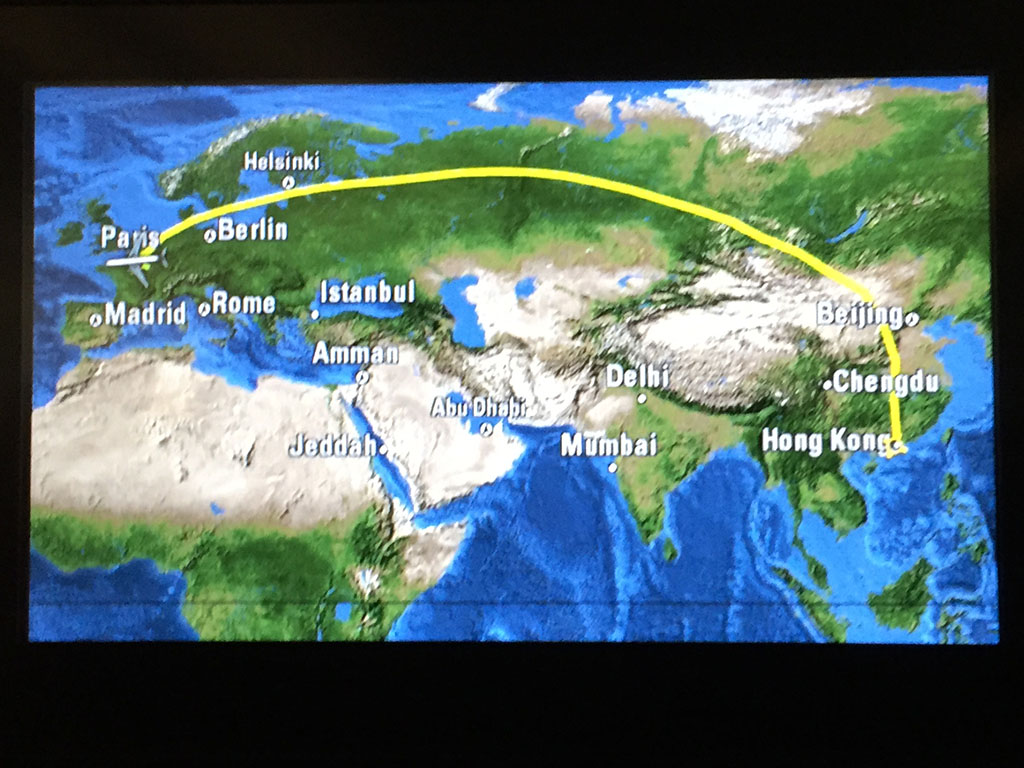 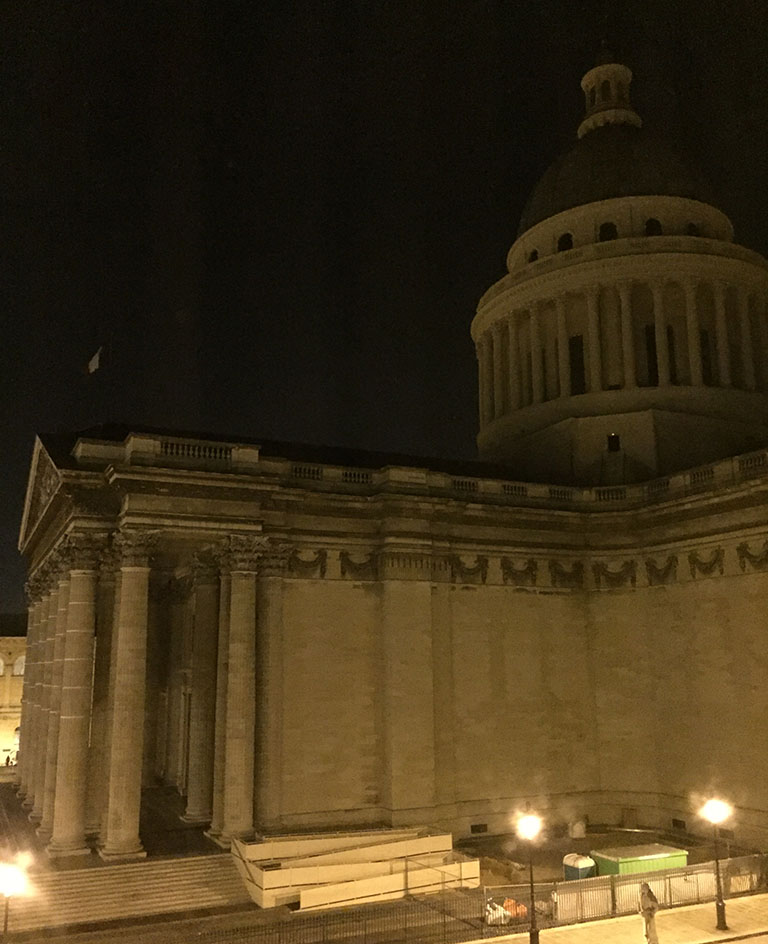