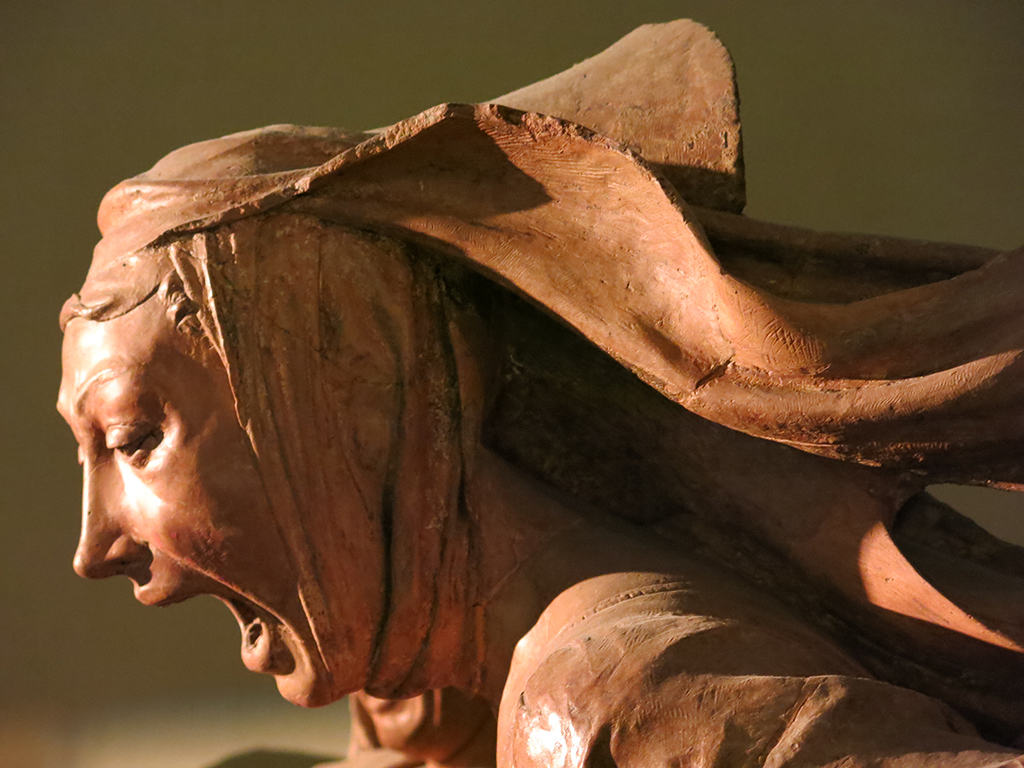 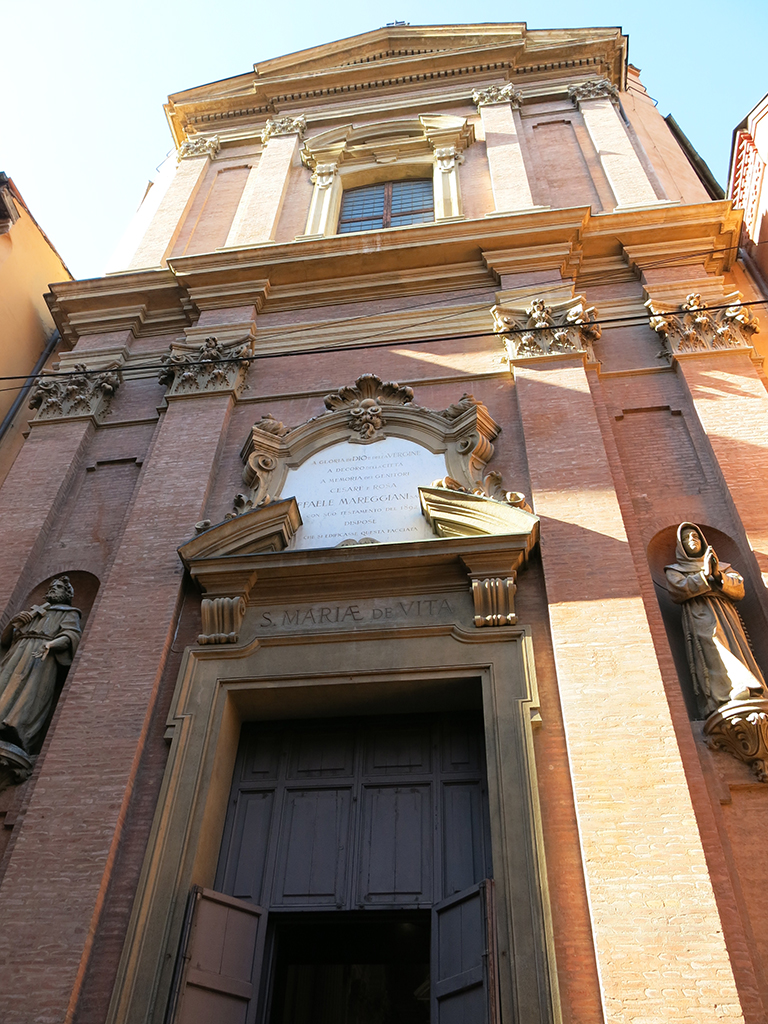 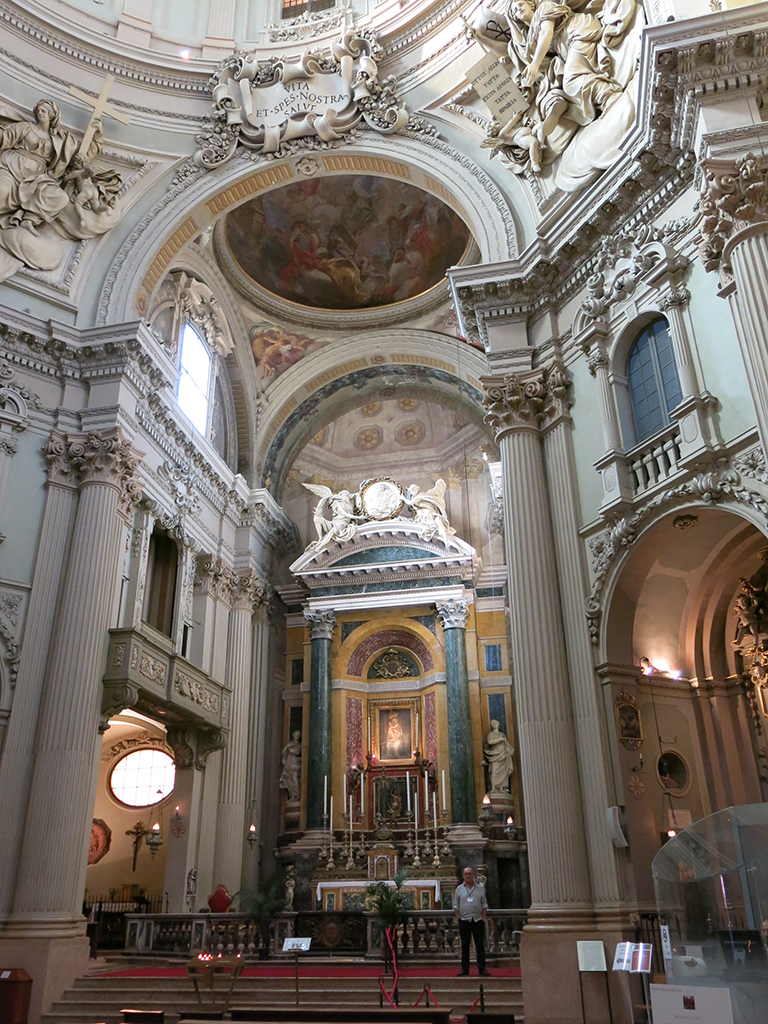 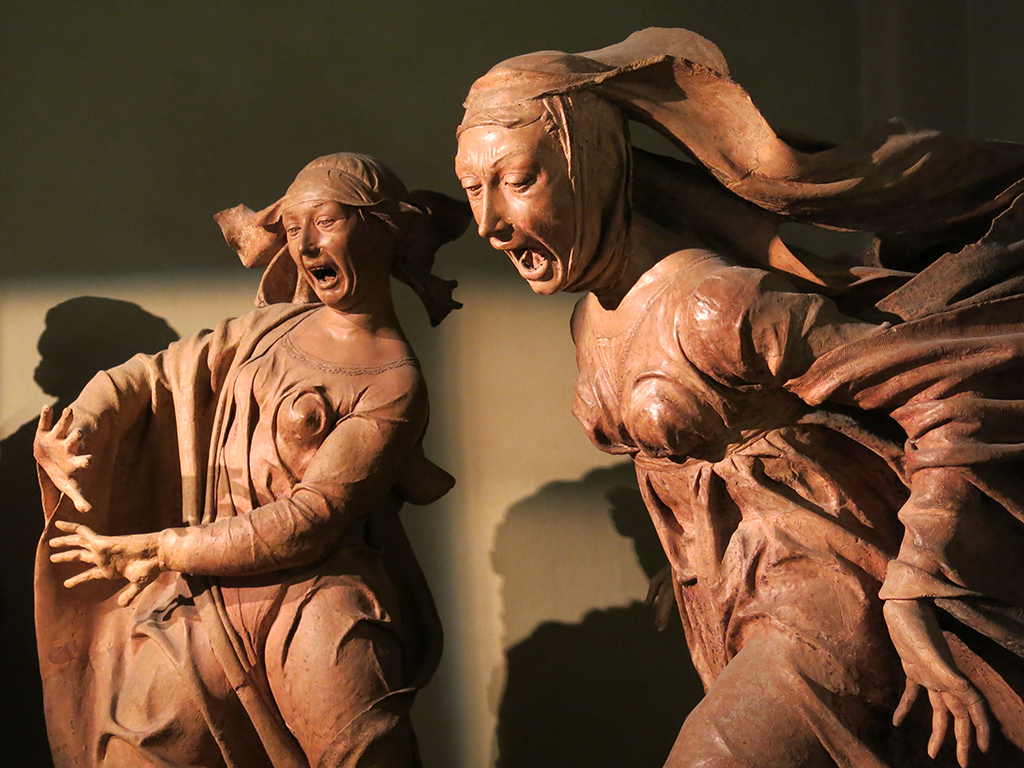 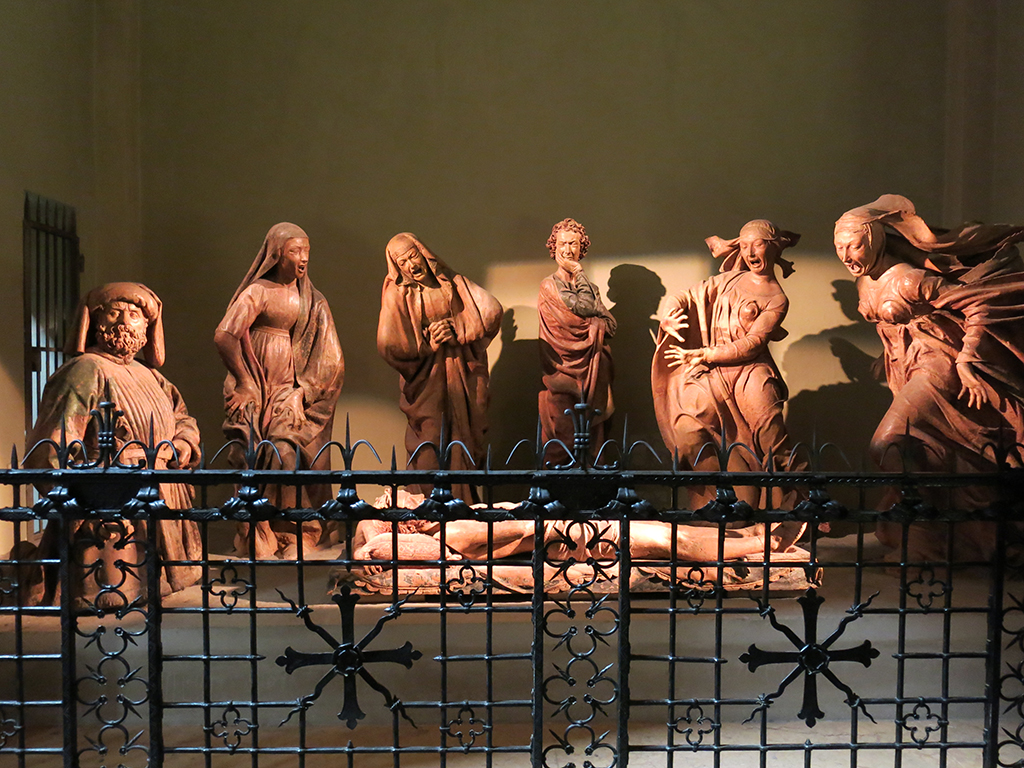 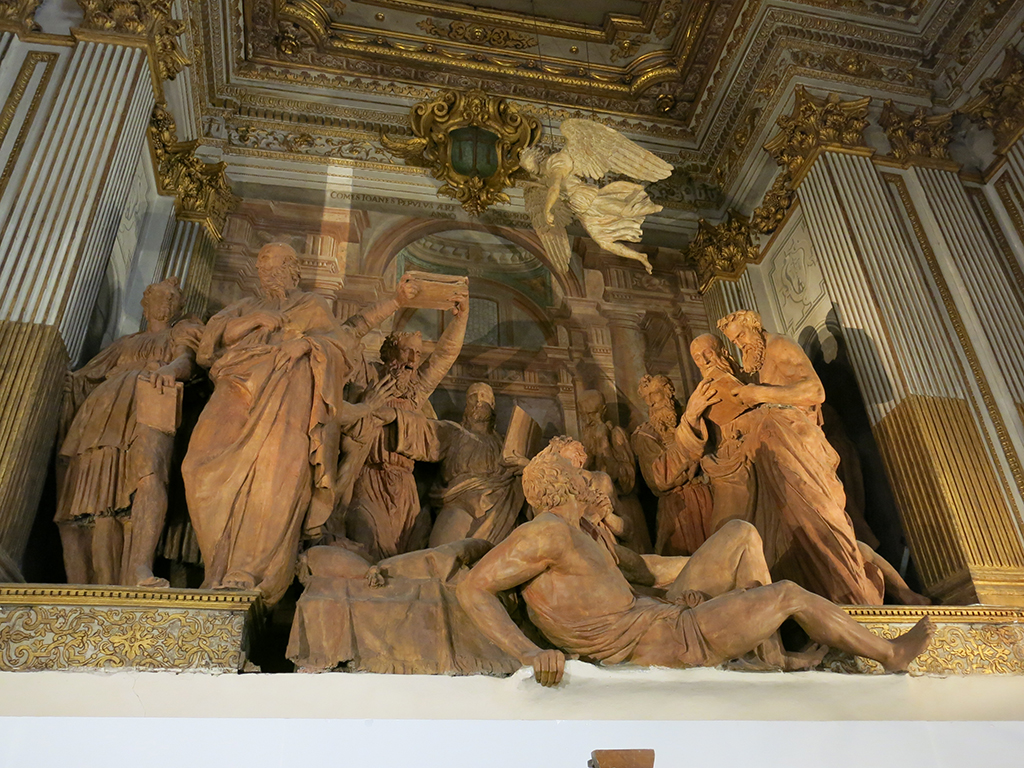 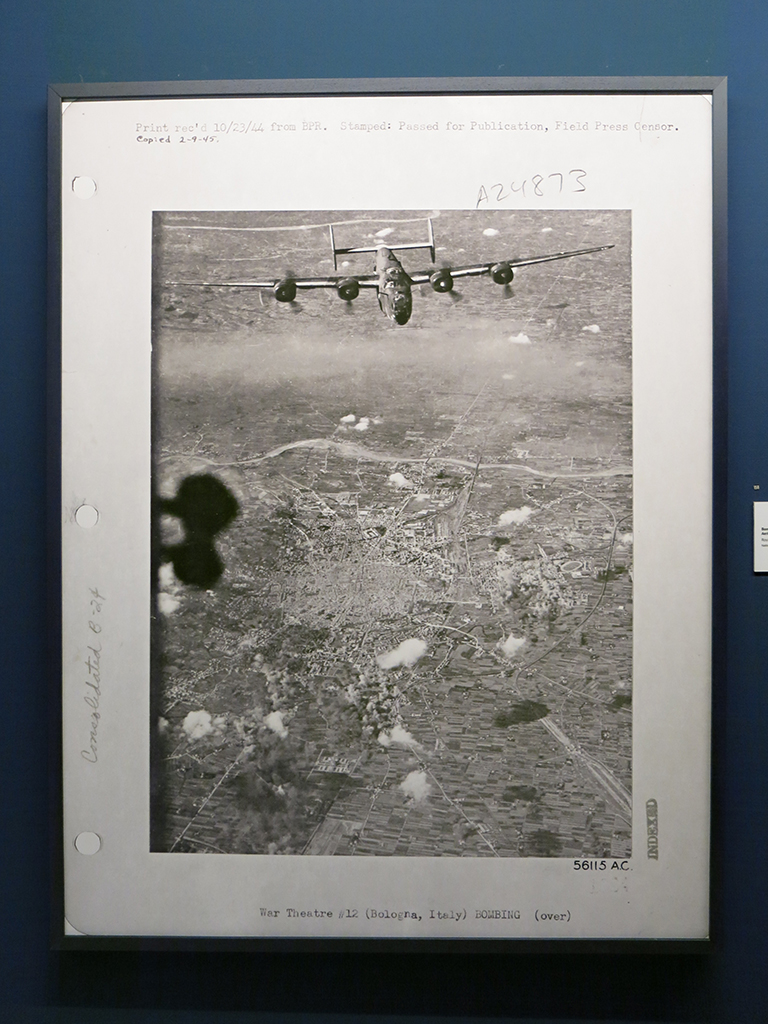 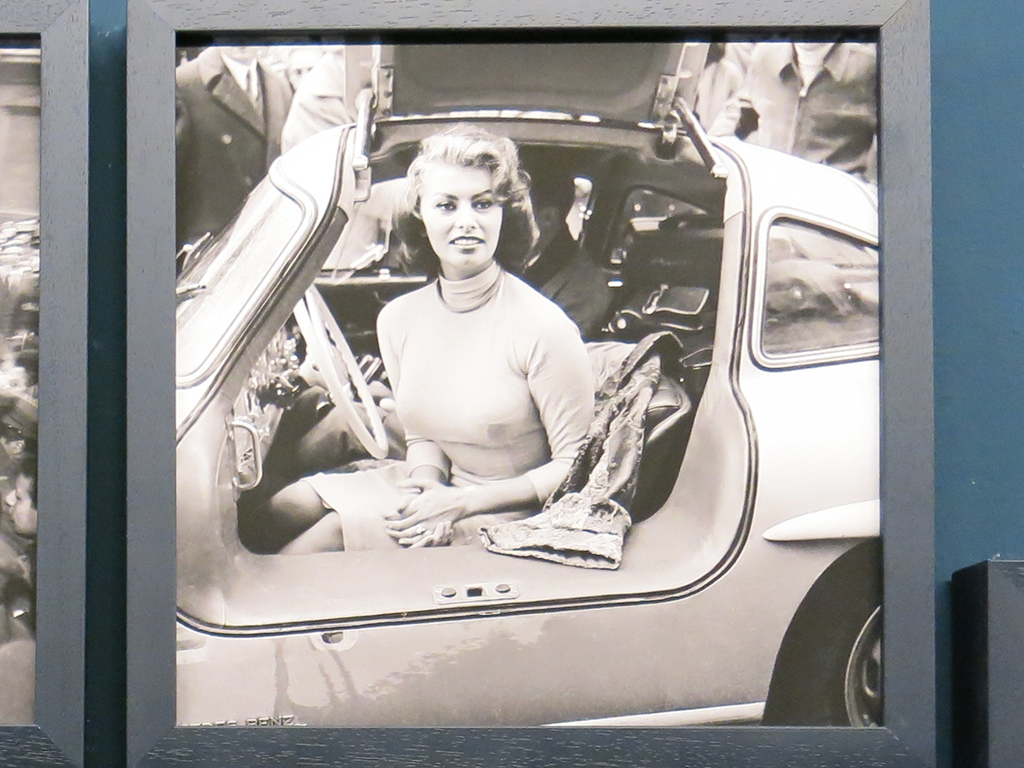 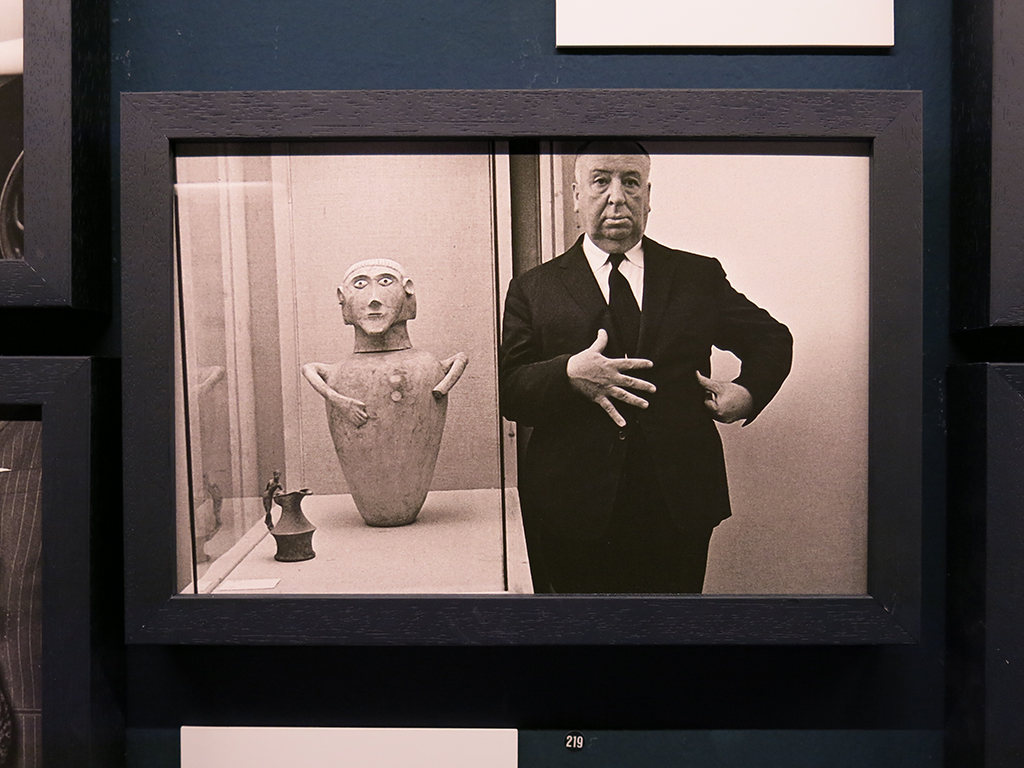 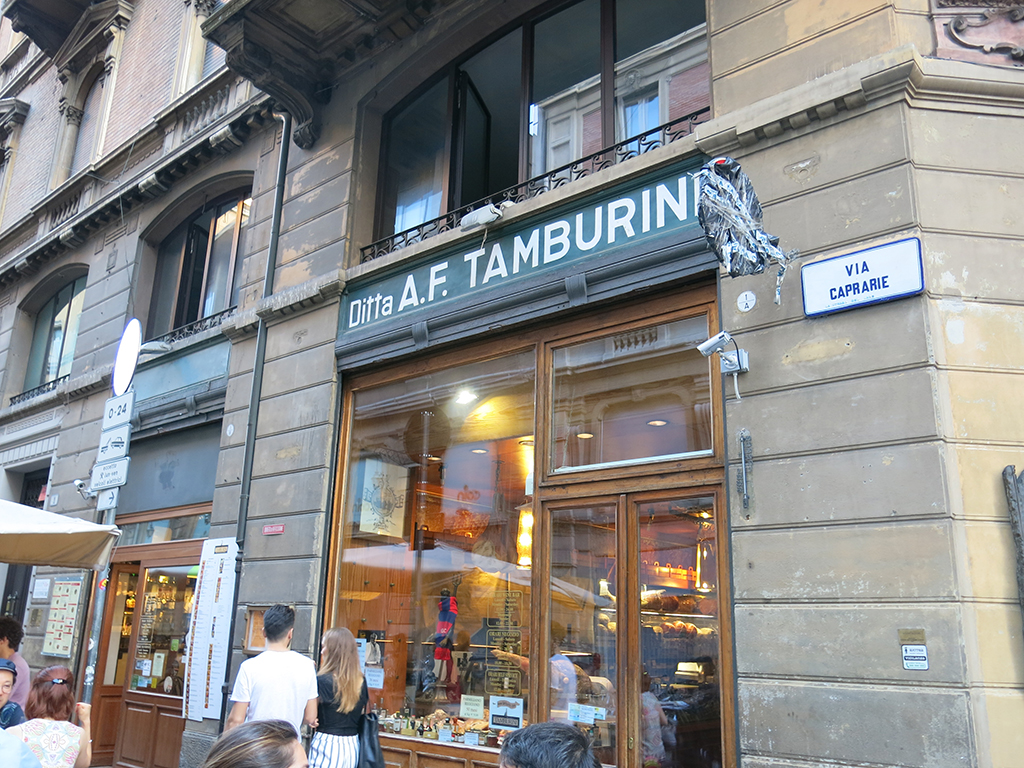 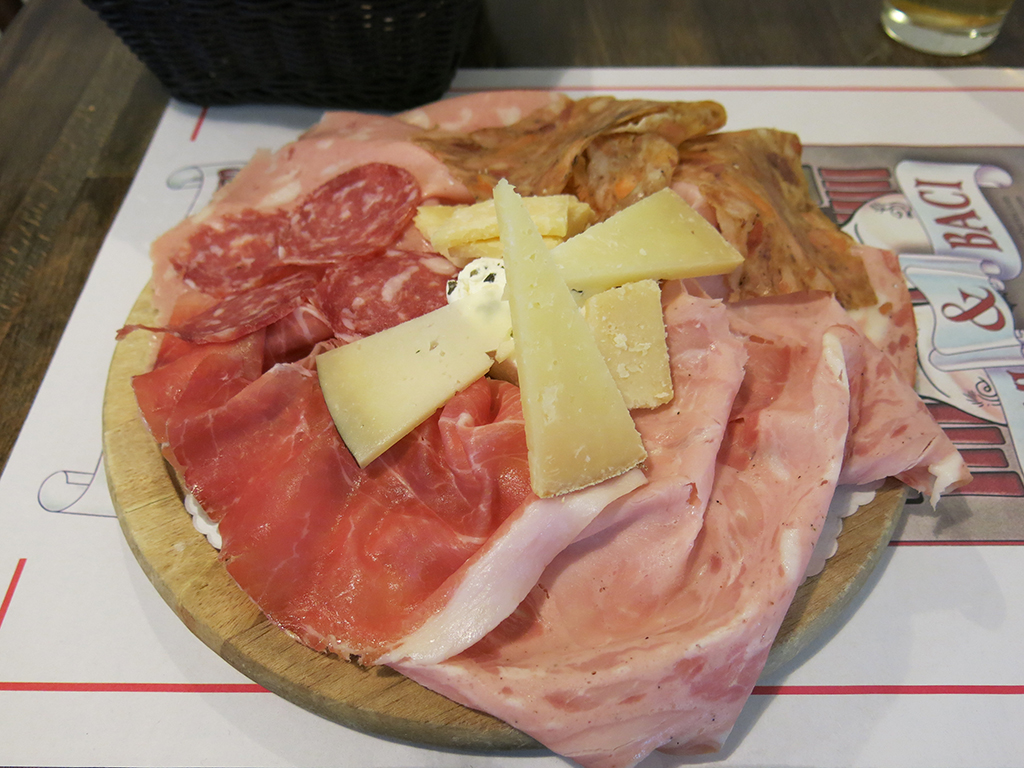 A Quick One From Bologna 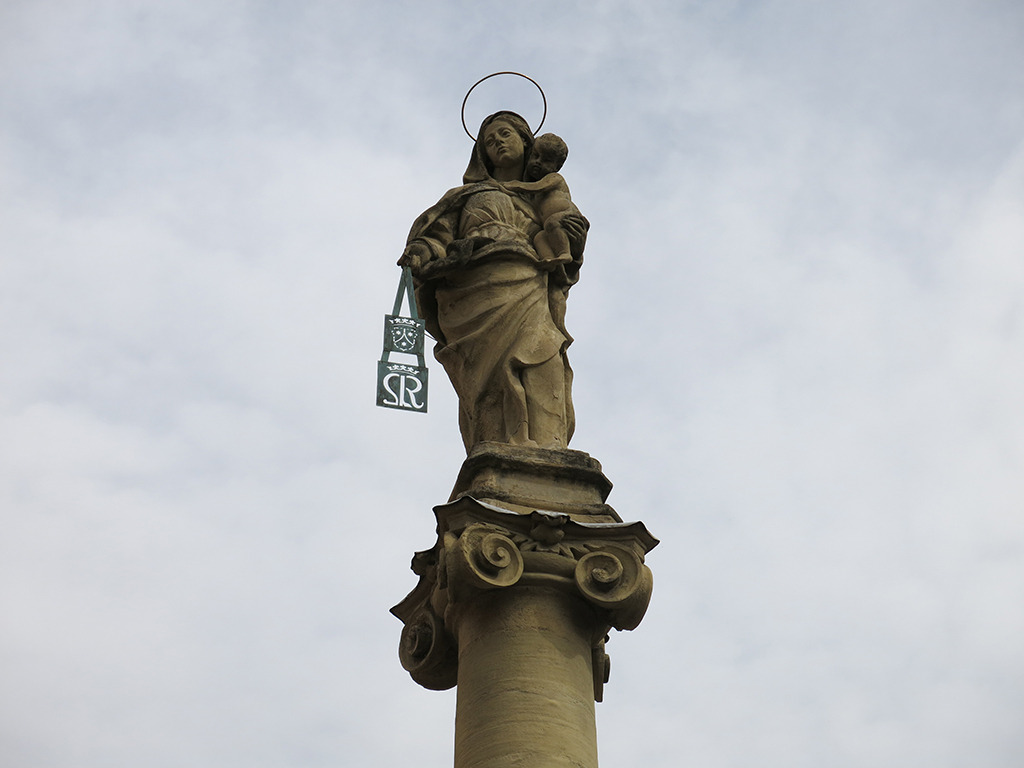 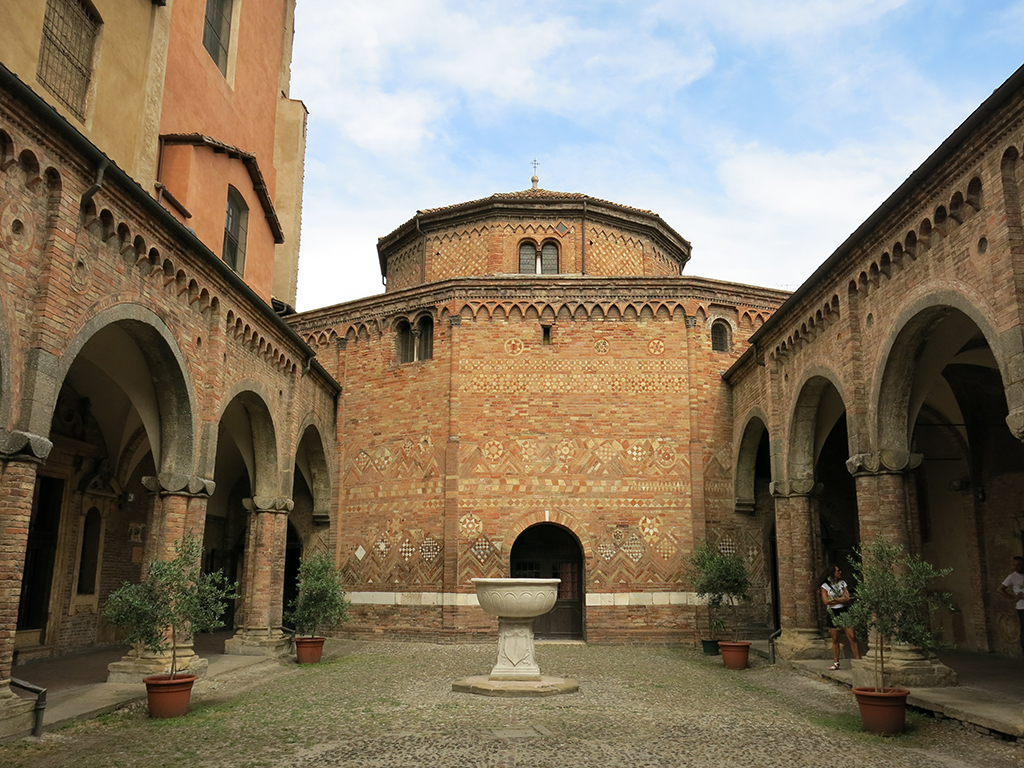 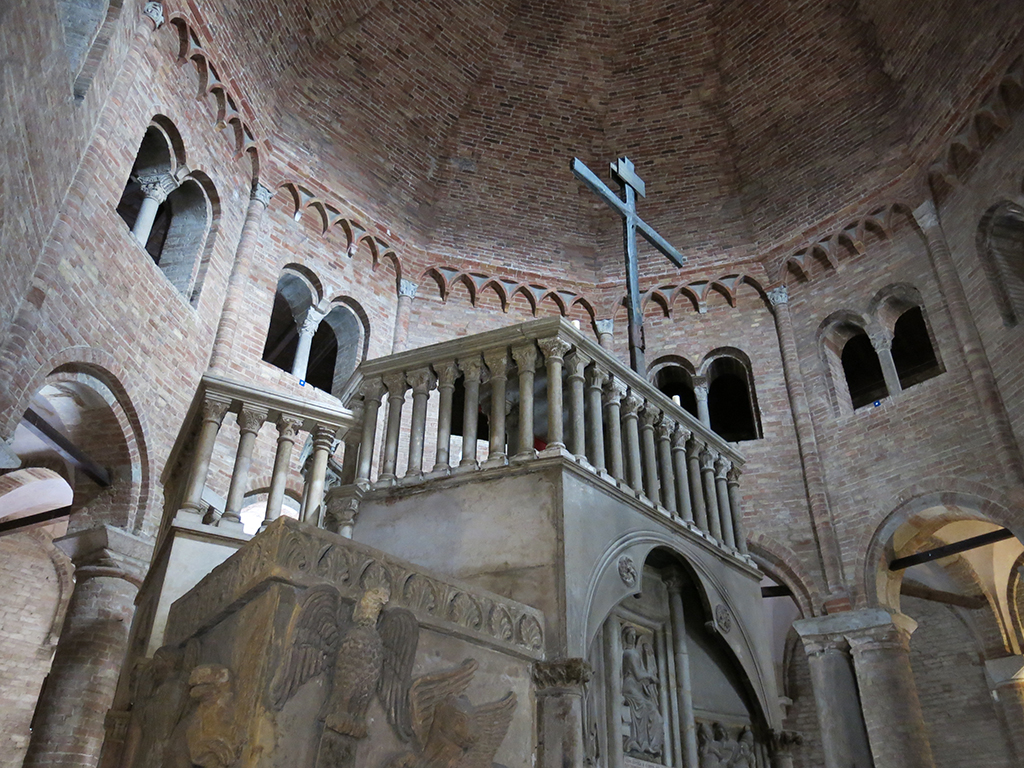 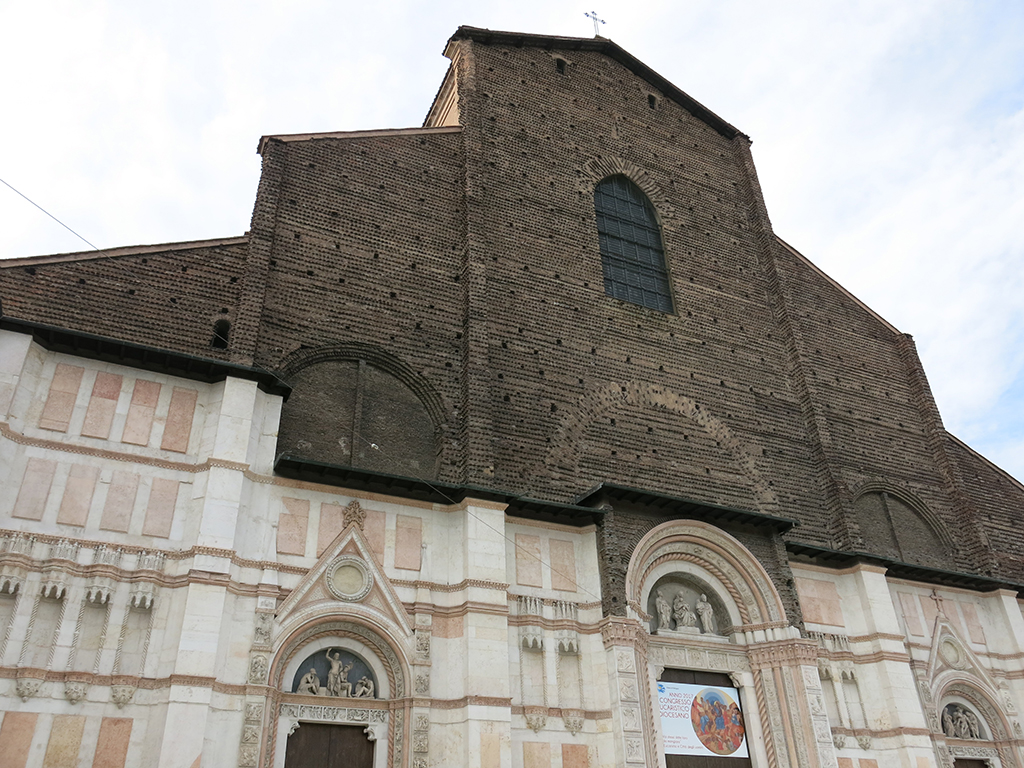 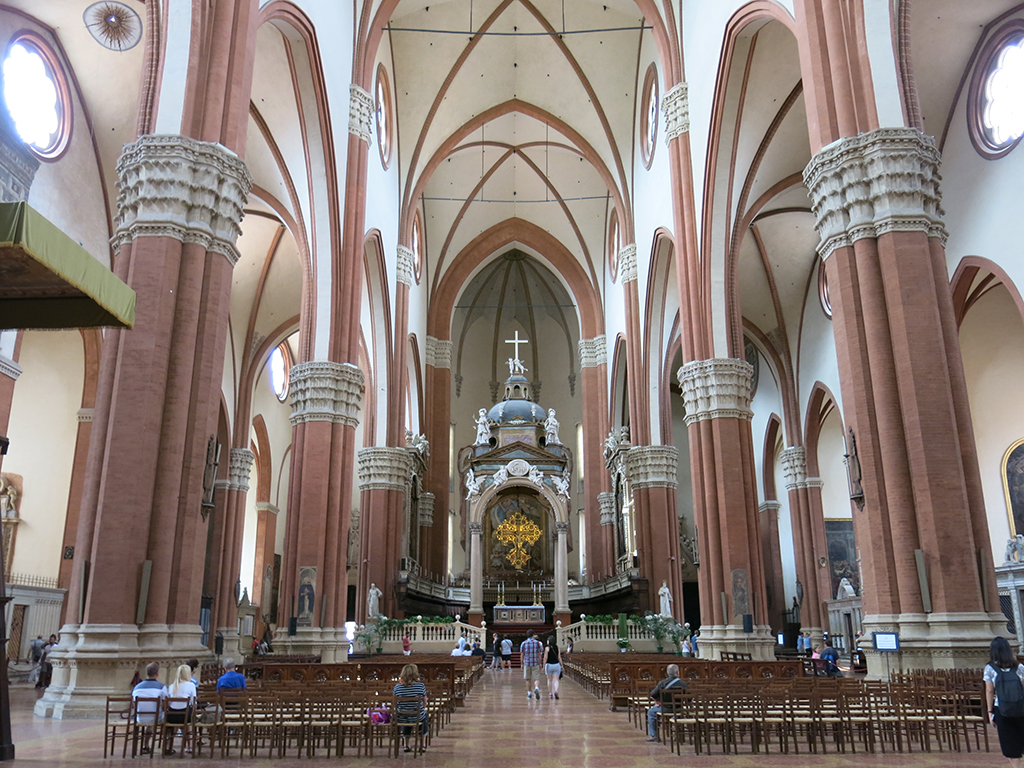 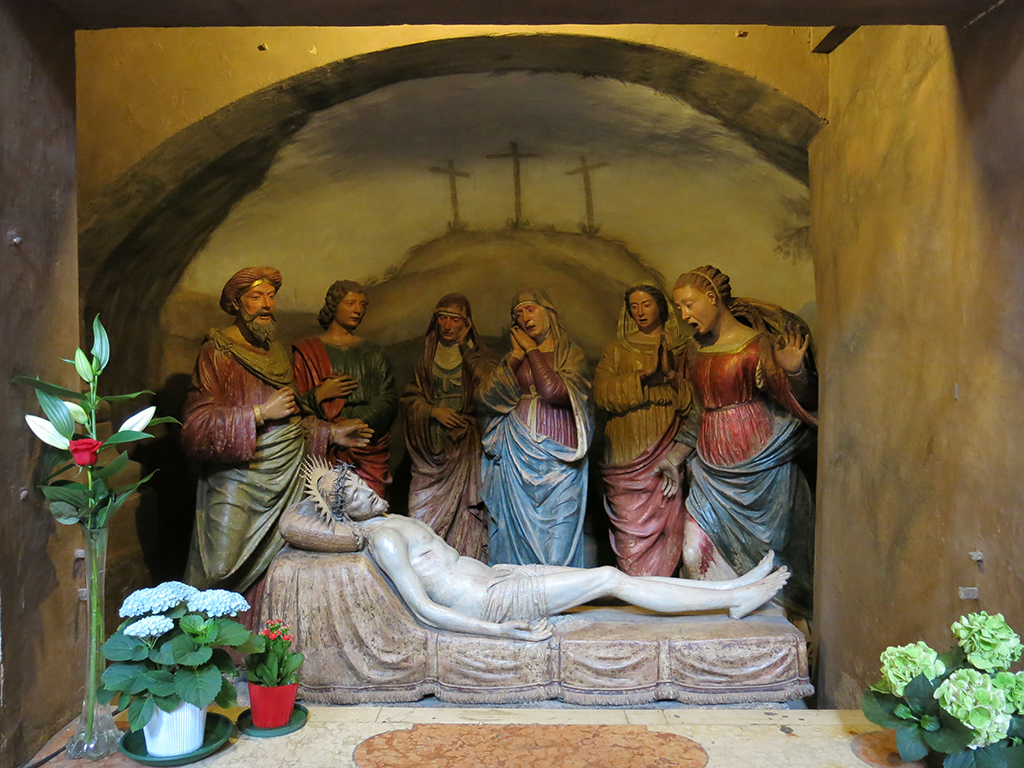 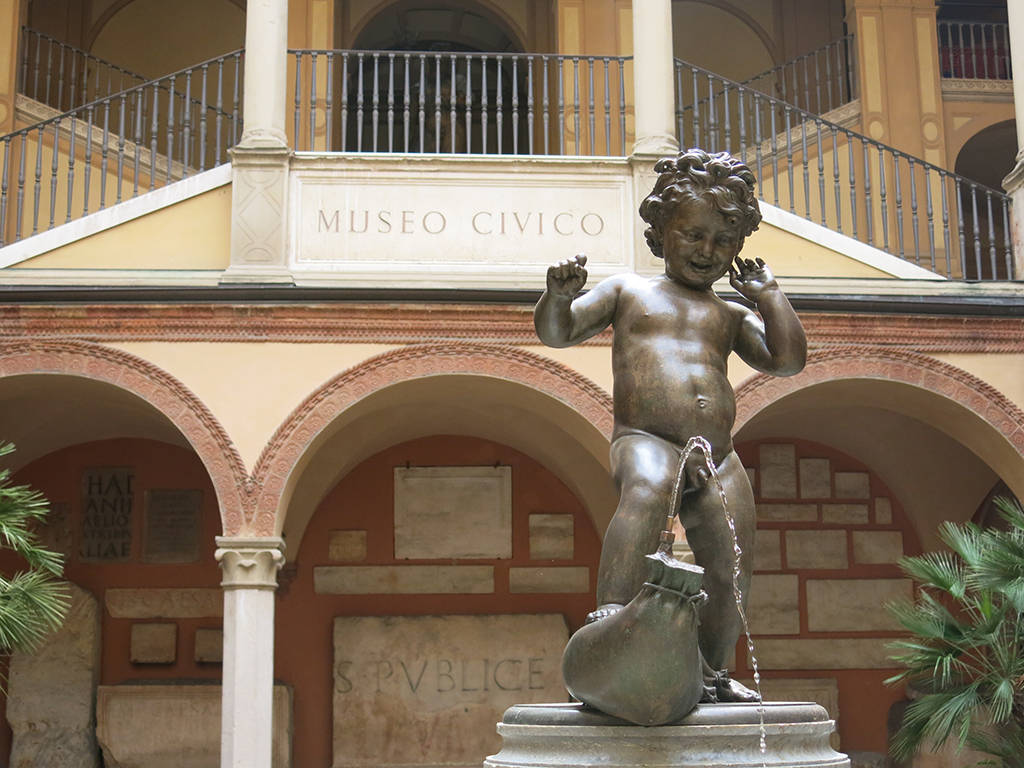 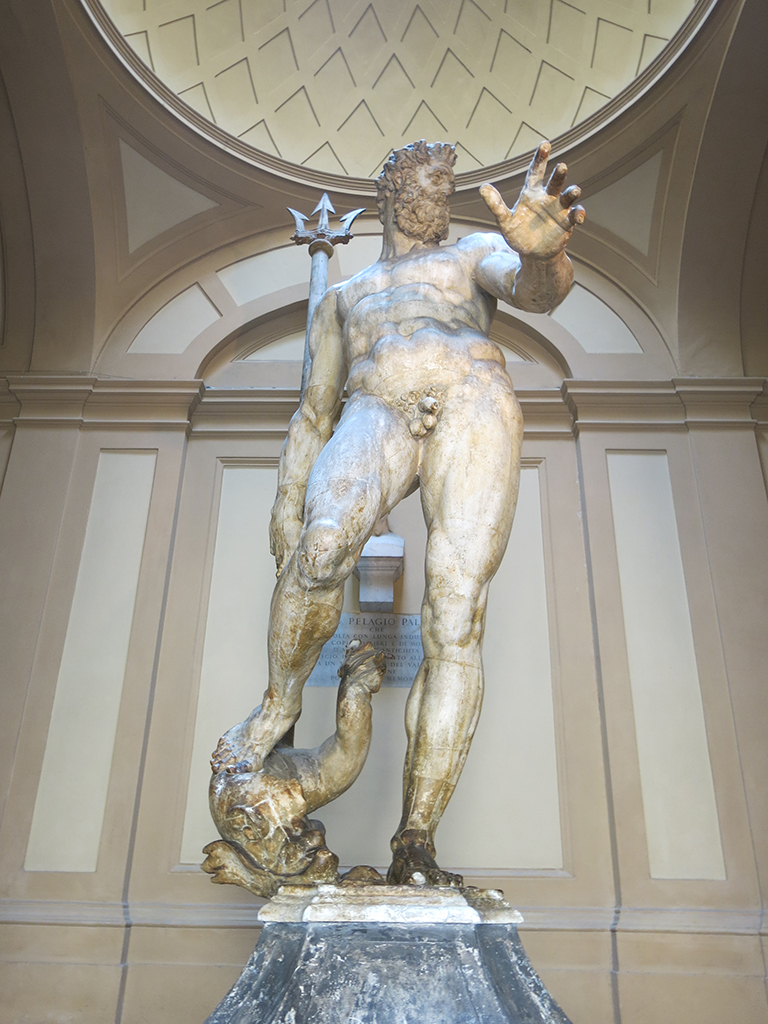 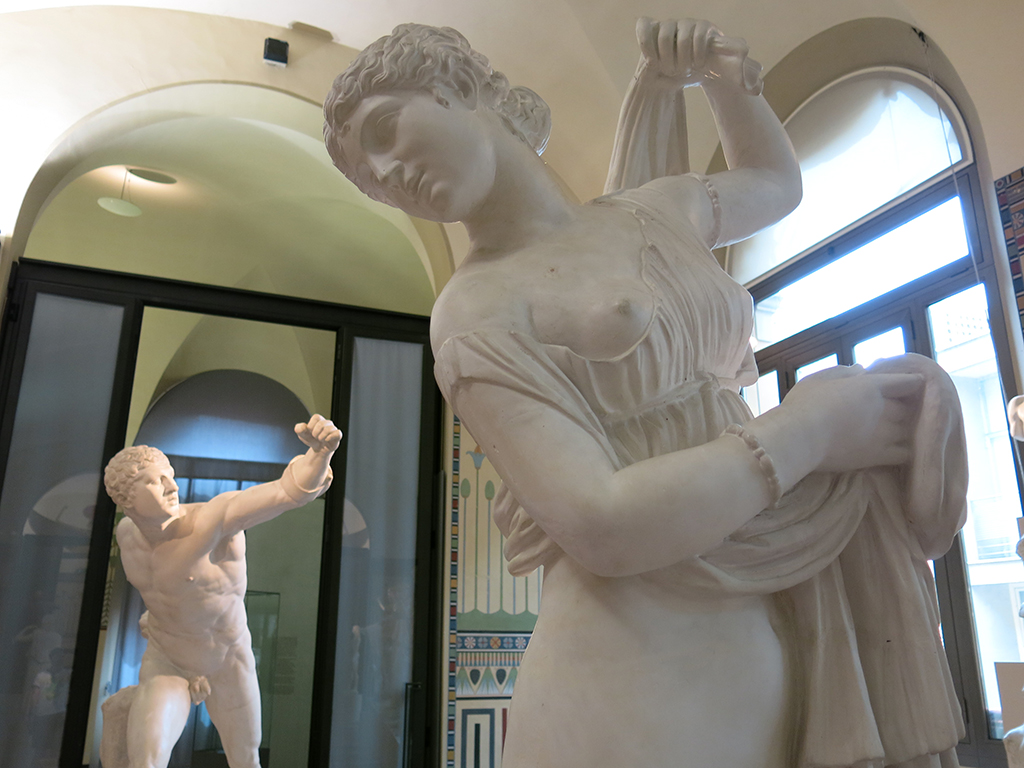 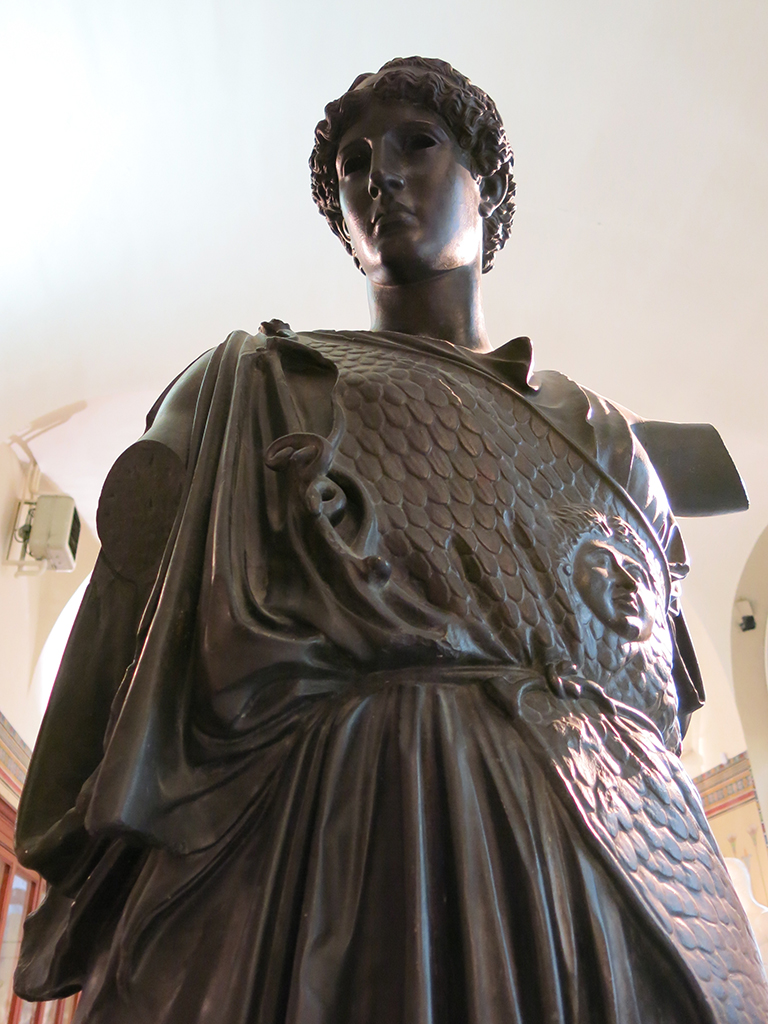 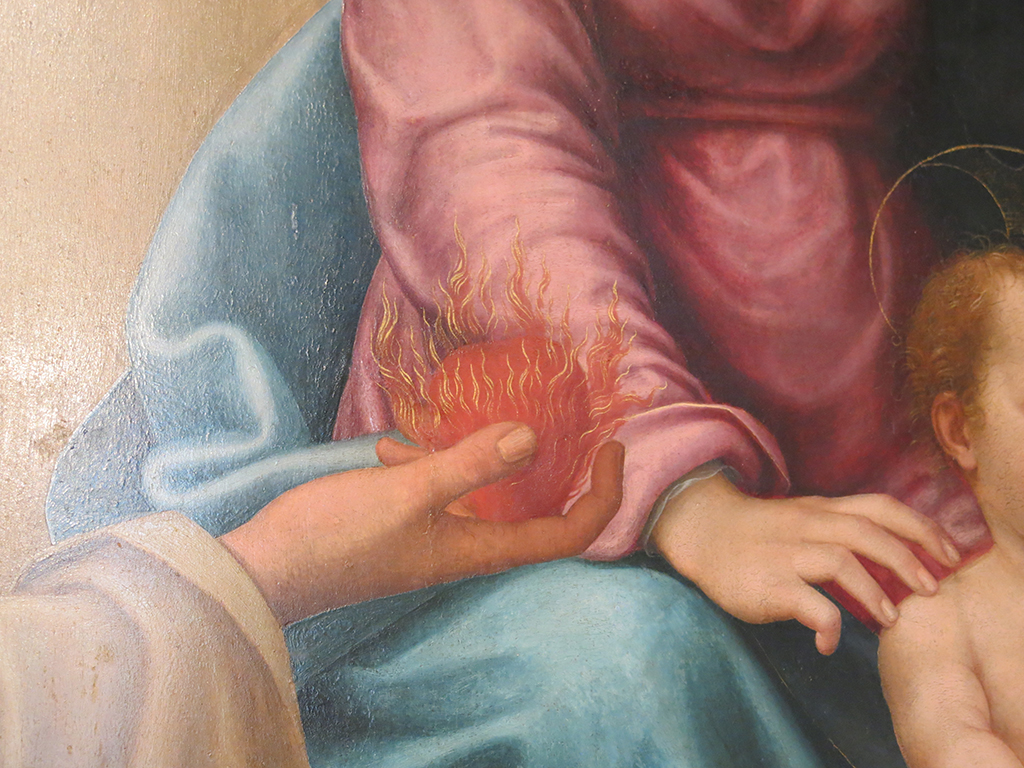 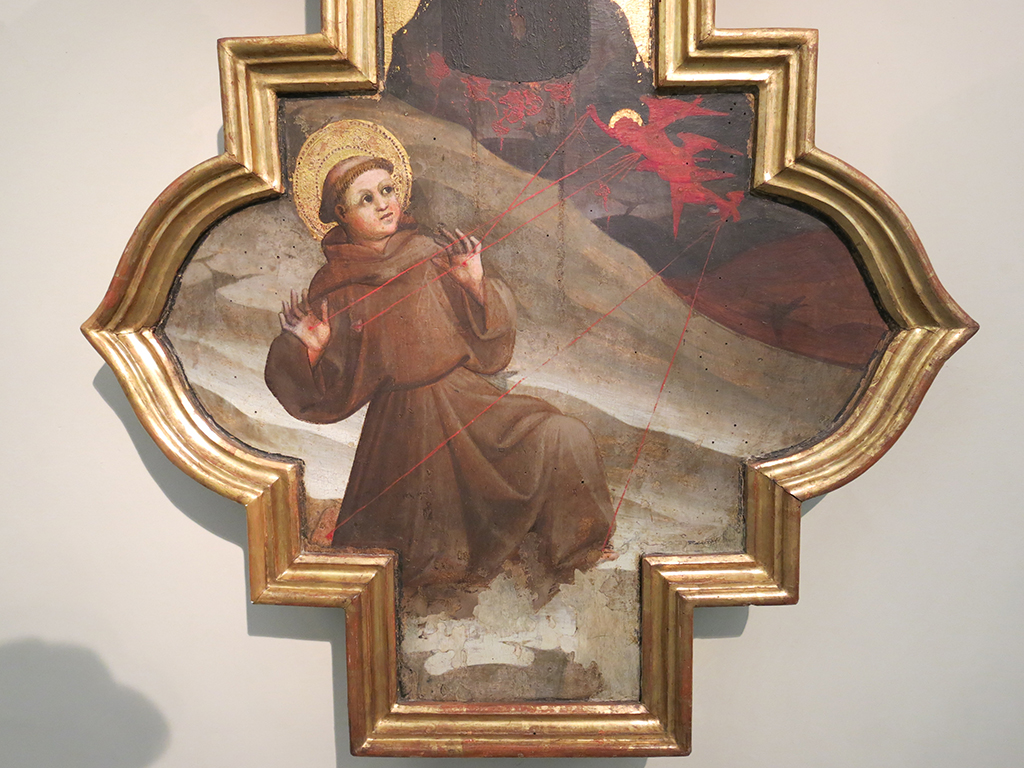 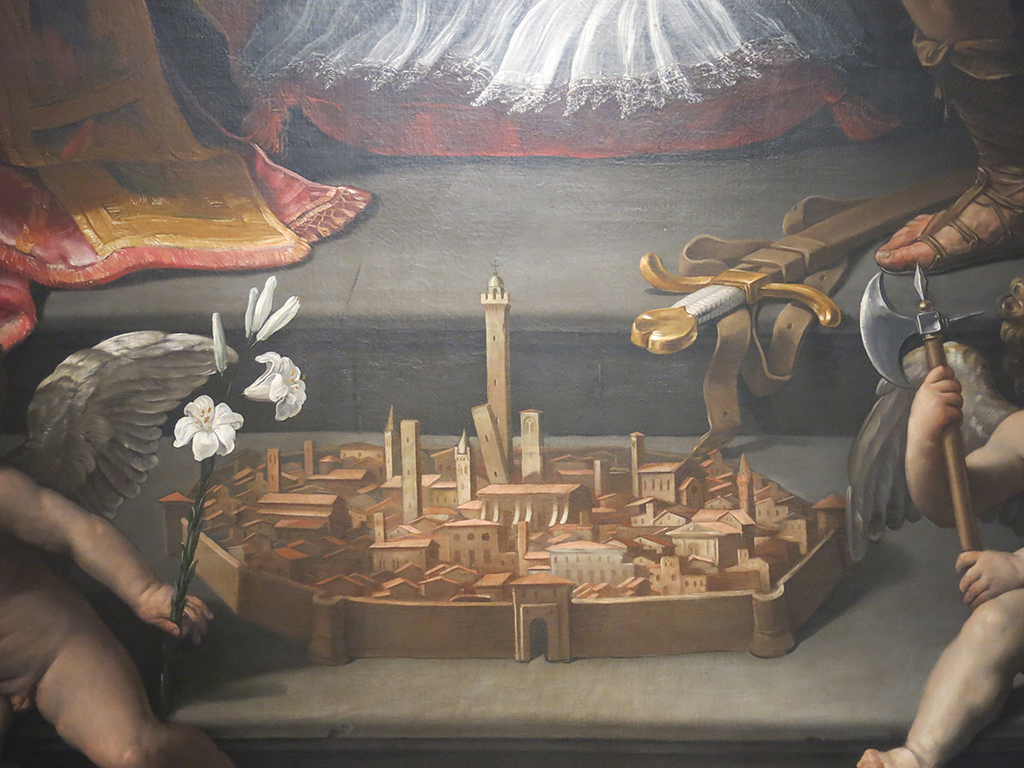 Read More A Quick One From Bologna