The Air Gets Thin 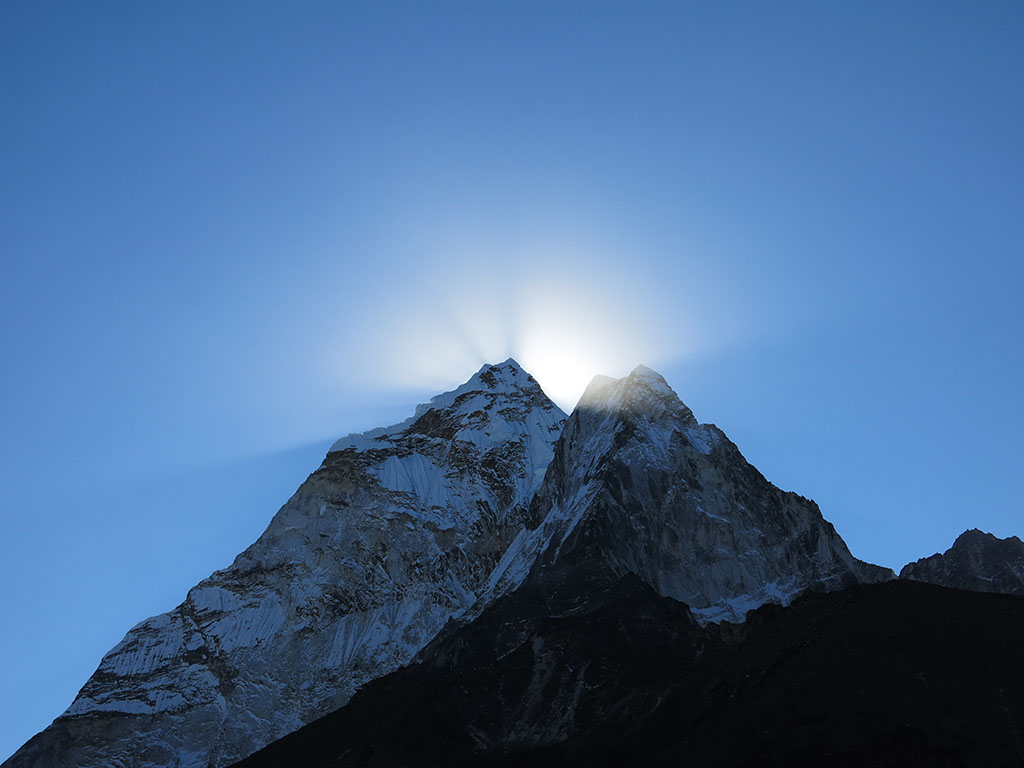 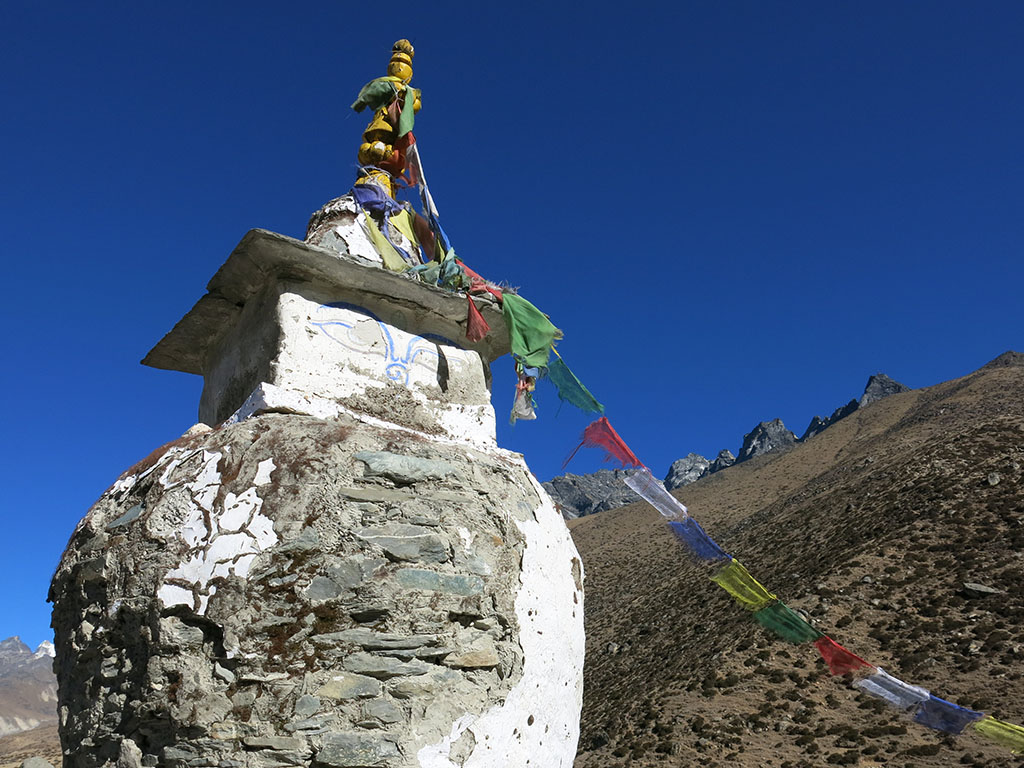 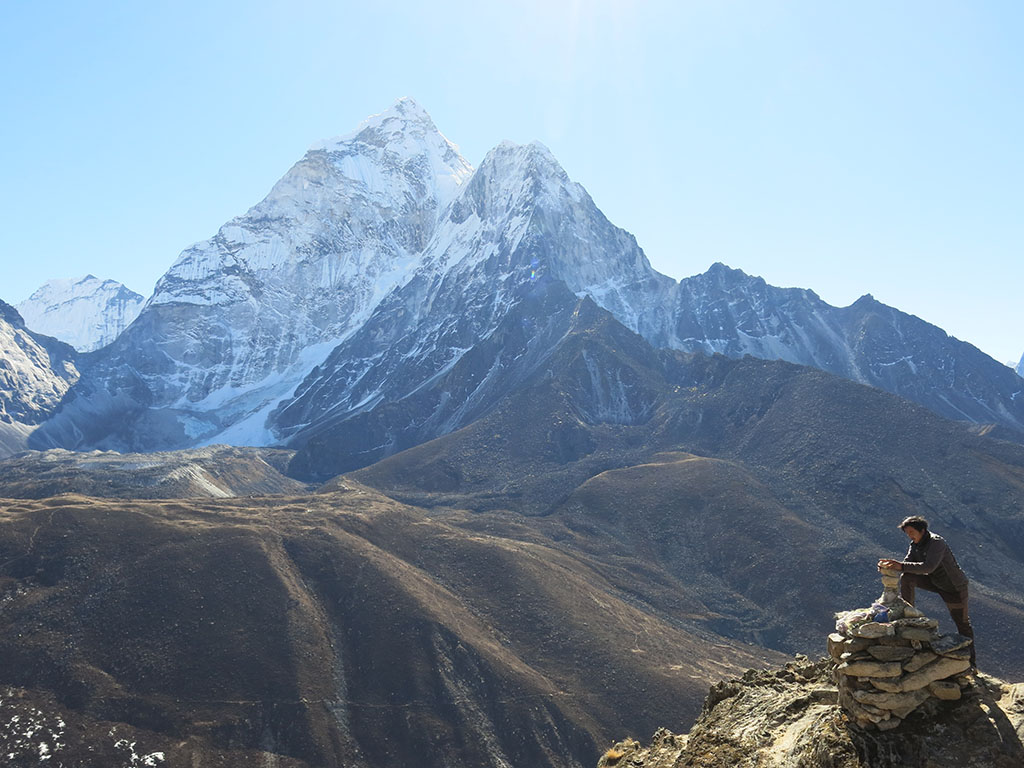 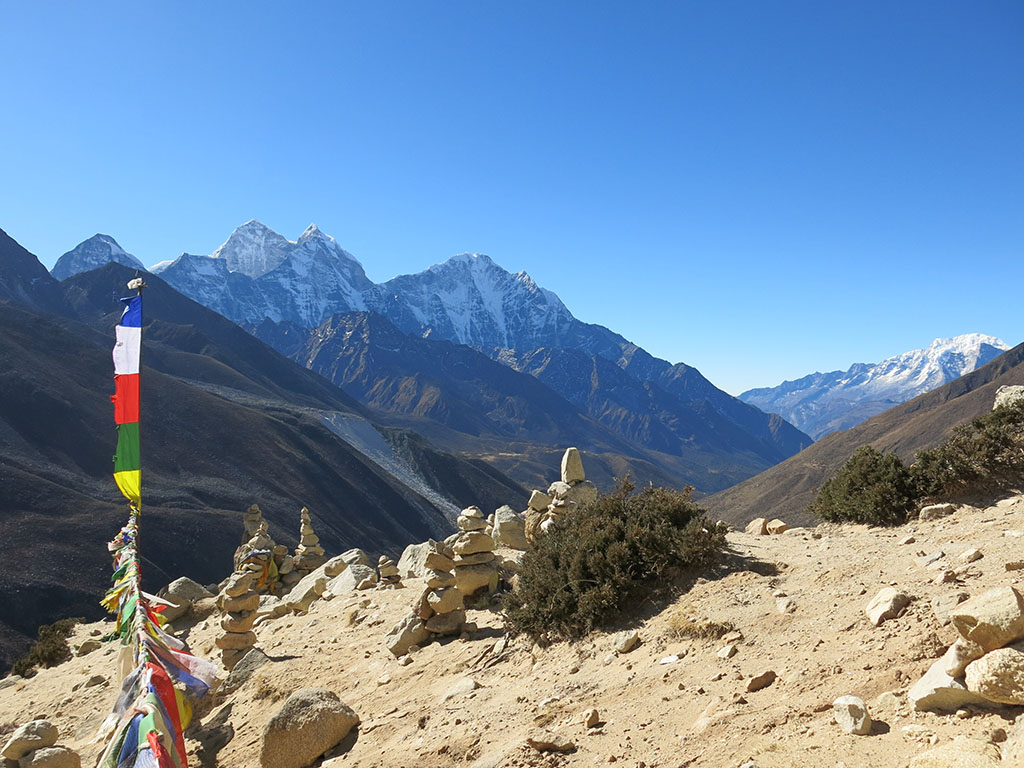 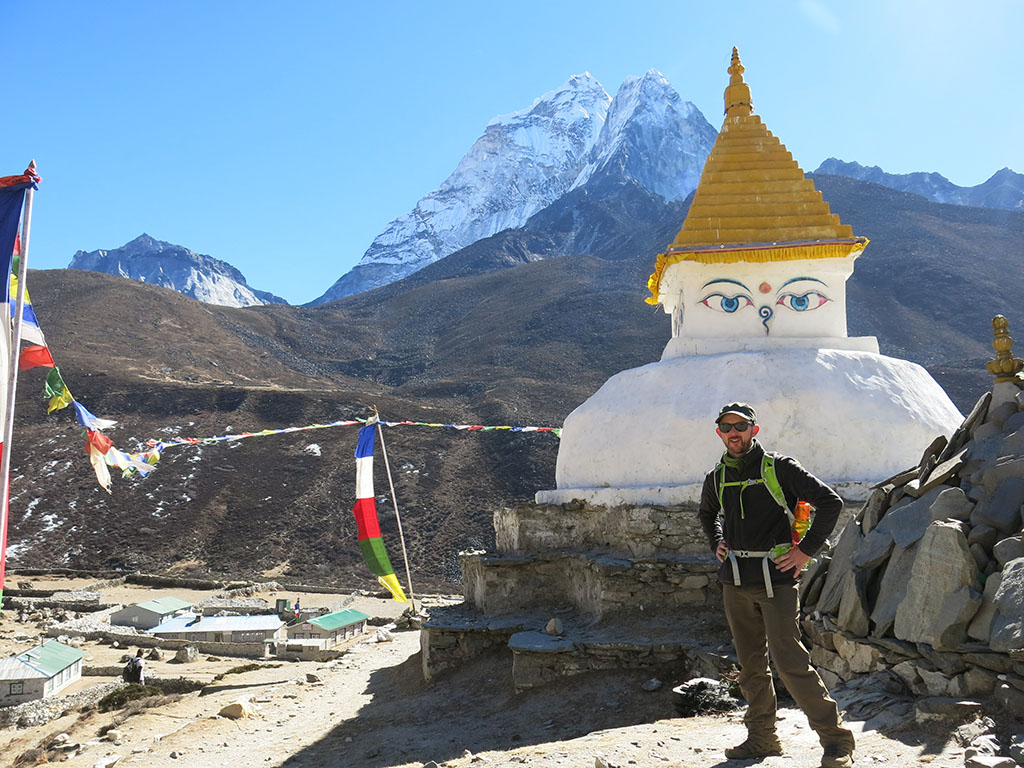 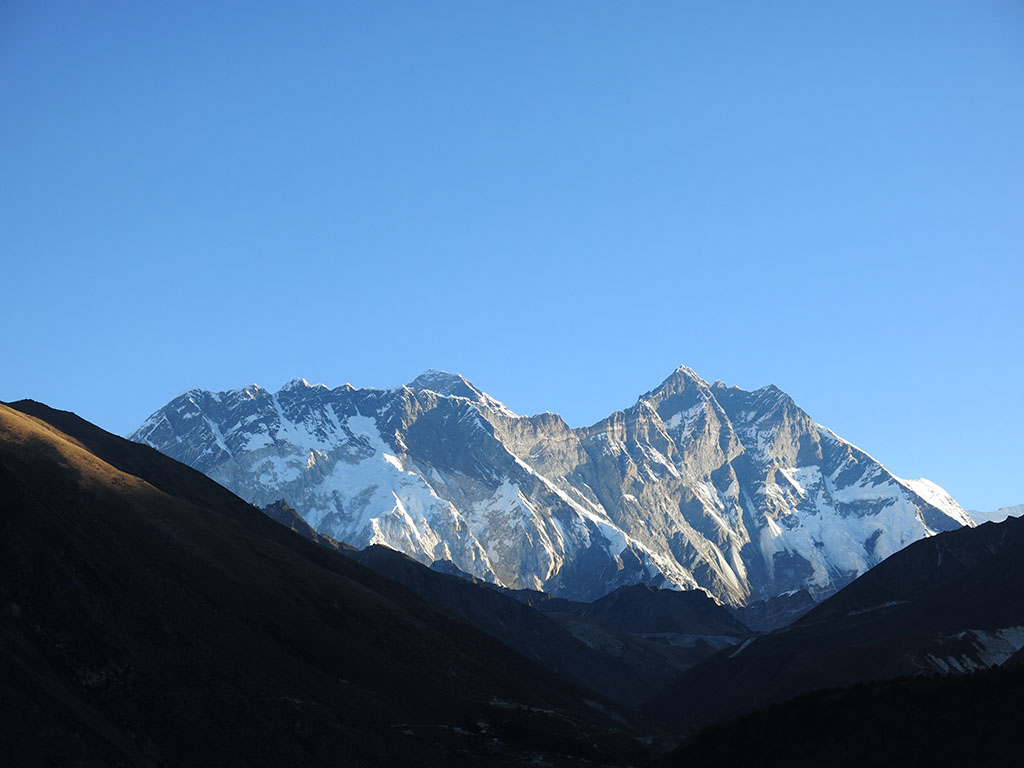 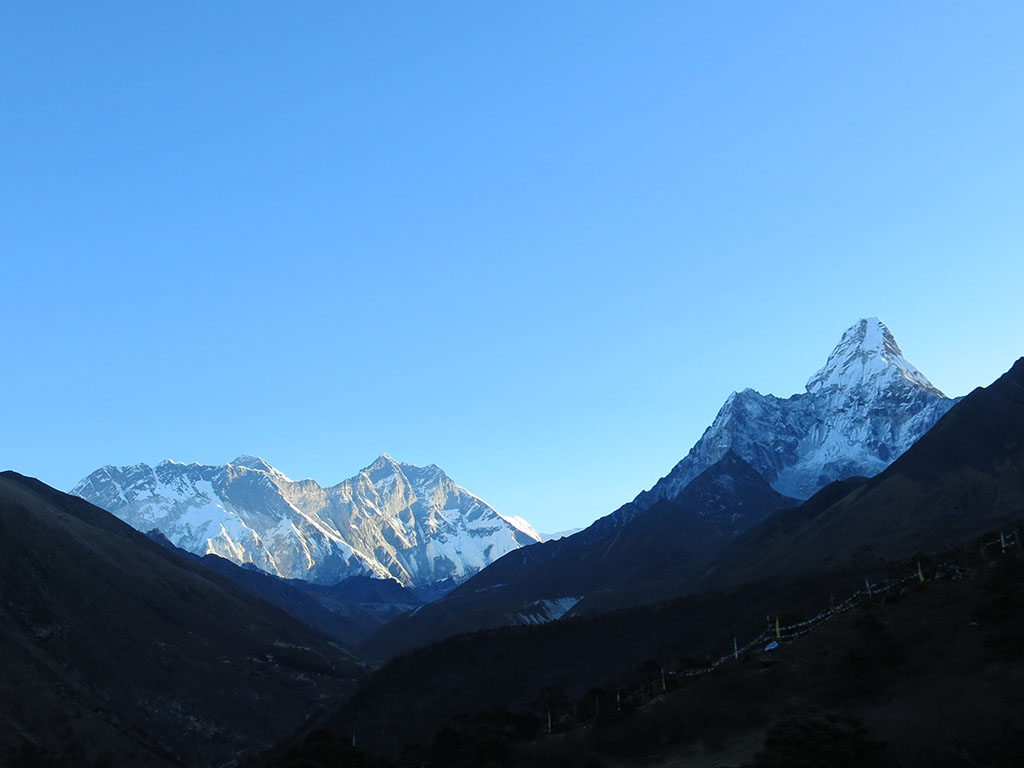 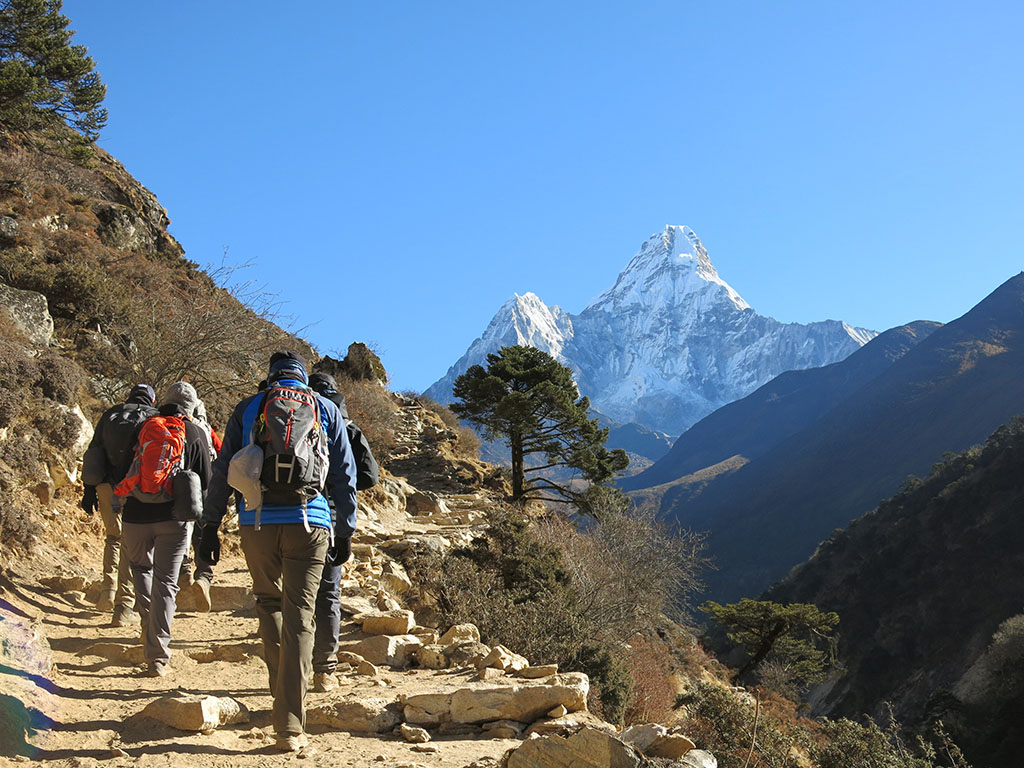 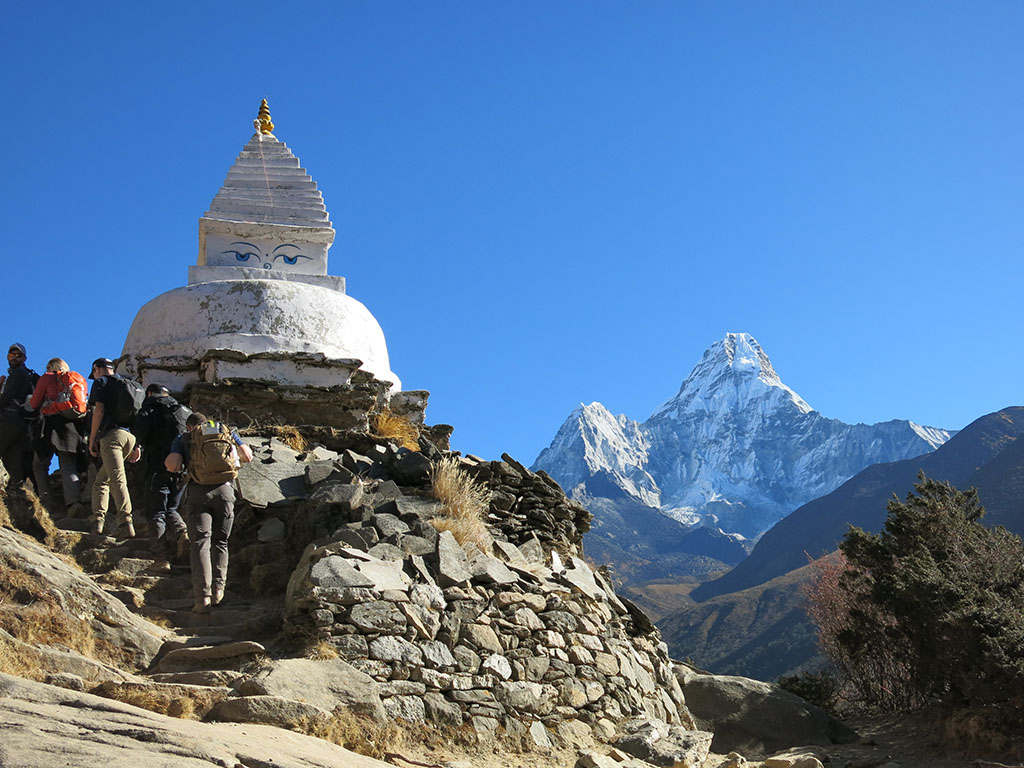 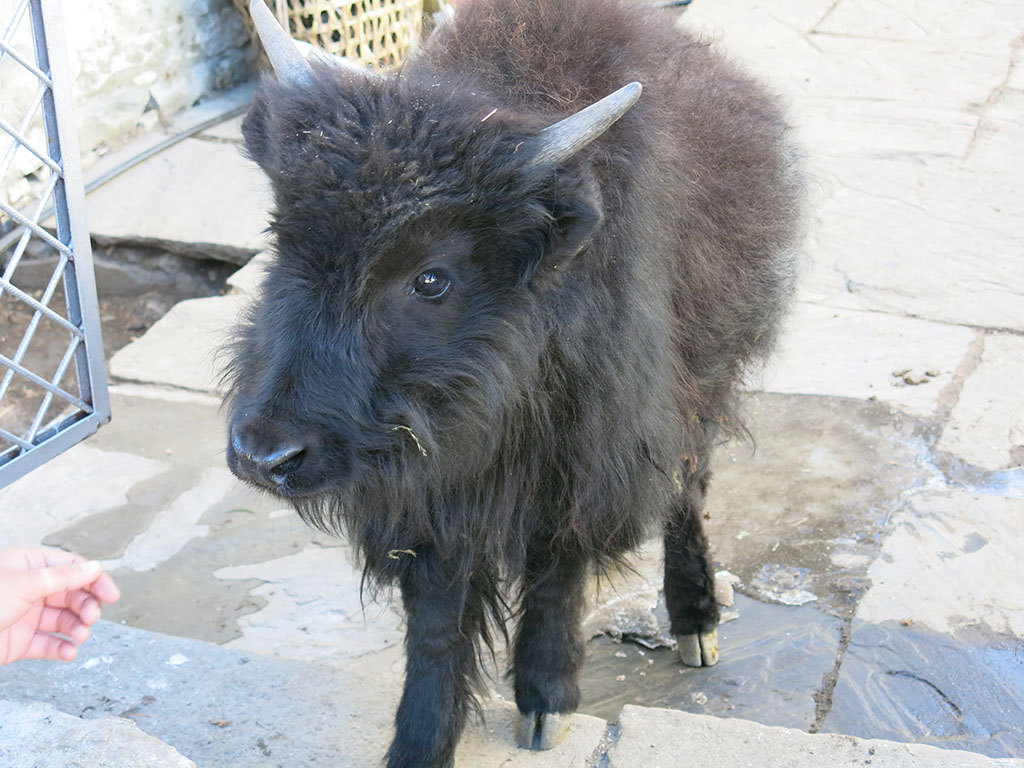 Read More Above the Treeline