A break from temples and castles and things today. Universal Studios! I’m not normally one for this theme park… I like the rides but that’s about it. However this was high up on the list of must-dos this trip. Why? SUPER NINTENDO WORLD!

Yep, a whole section of the park dedicated to Nintendo. How awesome is that. 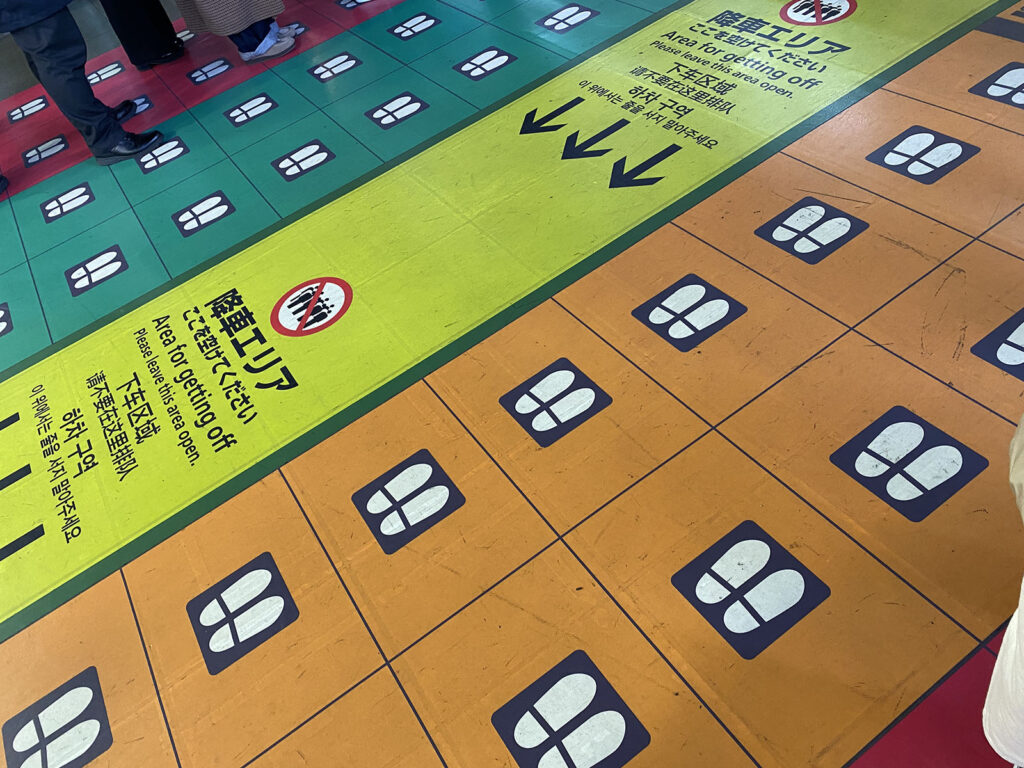 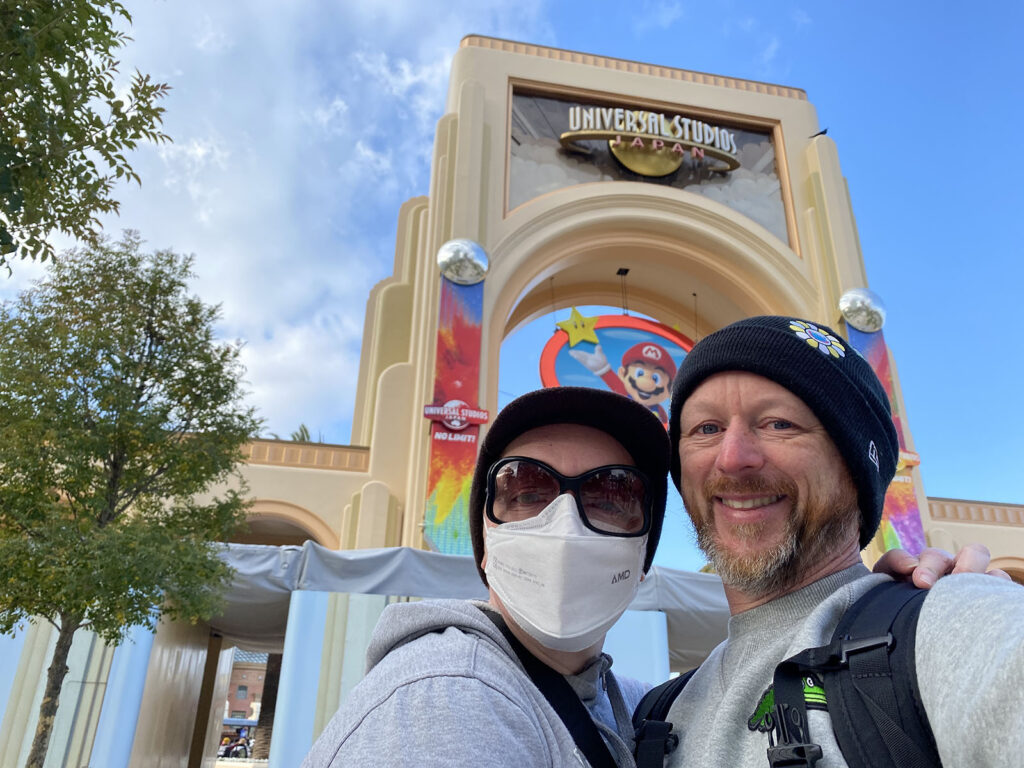 So we jumped on the train to Osaka and embarked on our theme park day. Nintendo World was awesome. Not huge, and quite crowded, and also in some respects needs a tiny bit of pre-reading. Why? On face value there is a couple of rides and lots to look at, but what else? A ‘Power Band’ is what unlocks a bunch more. Obviously you need to buy it (an extra $40) but then it unlocks a bunch of mini-games, quests and things that make the area super fun. Could we find all the coin blocks to punch? Could we find all the power ups? Defeat Bowser Jr?

What we thought would just end up being a couple of hours was half the day. The one downside is that it was focused only on the Mario property (no Donkey Kong, Zelda, etc) but it added to feeling immersed in the game. 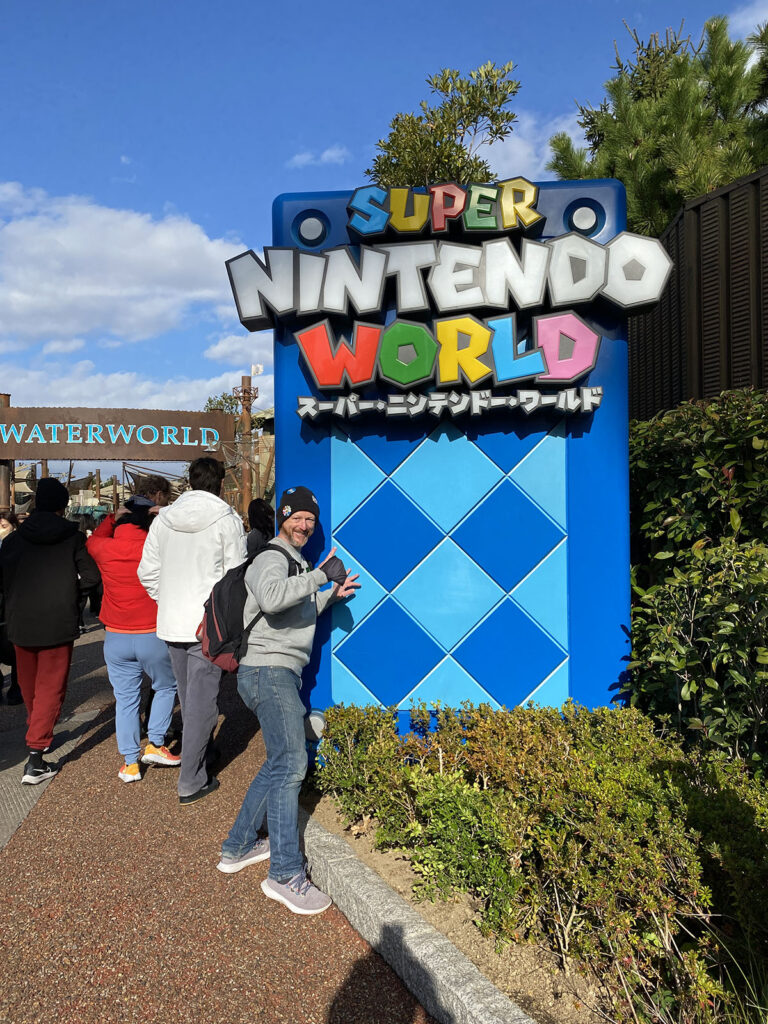 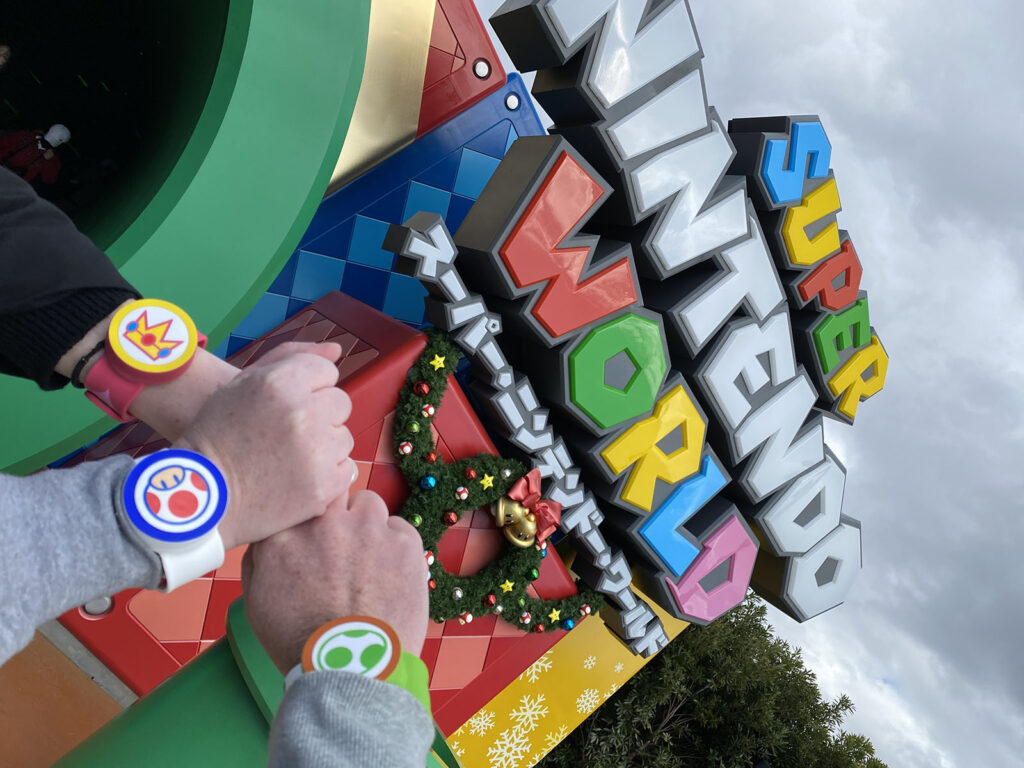 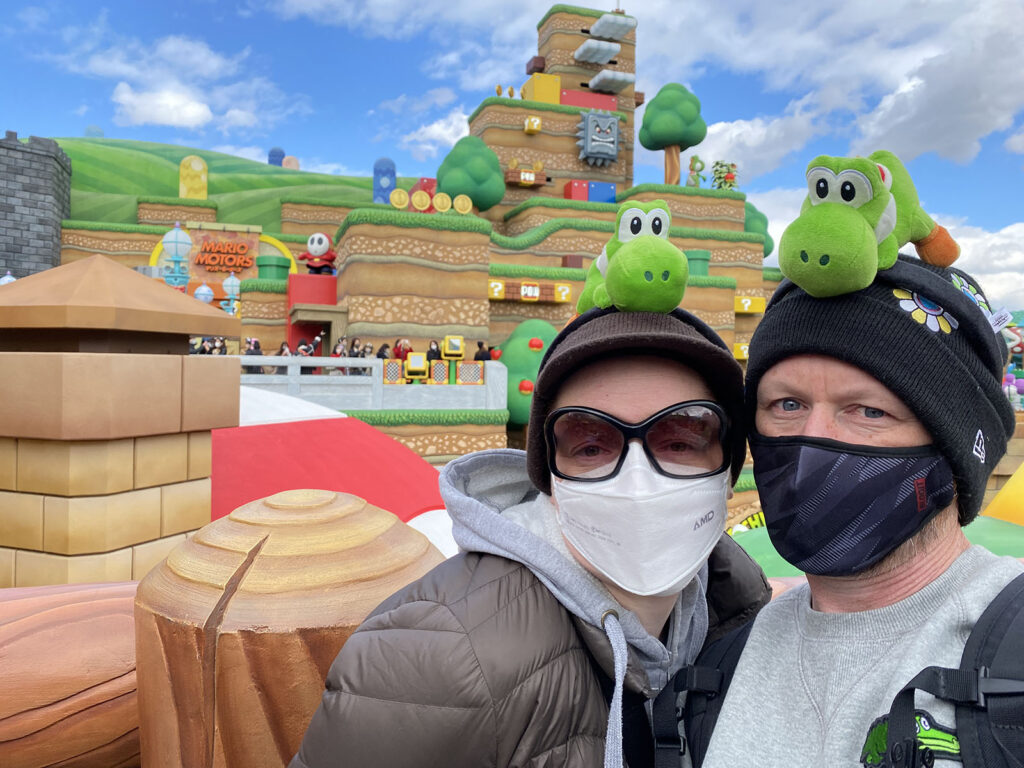 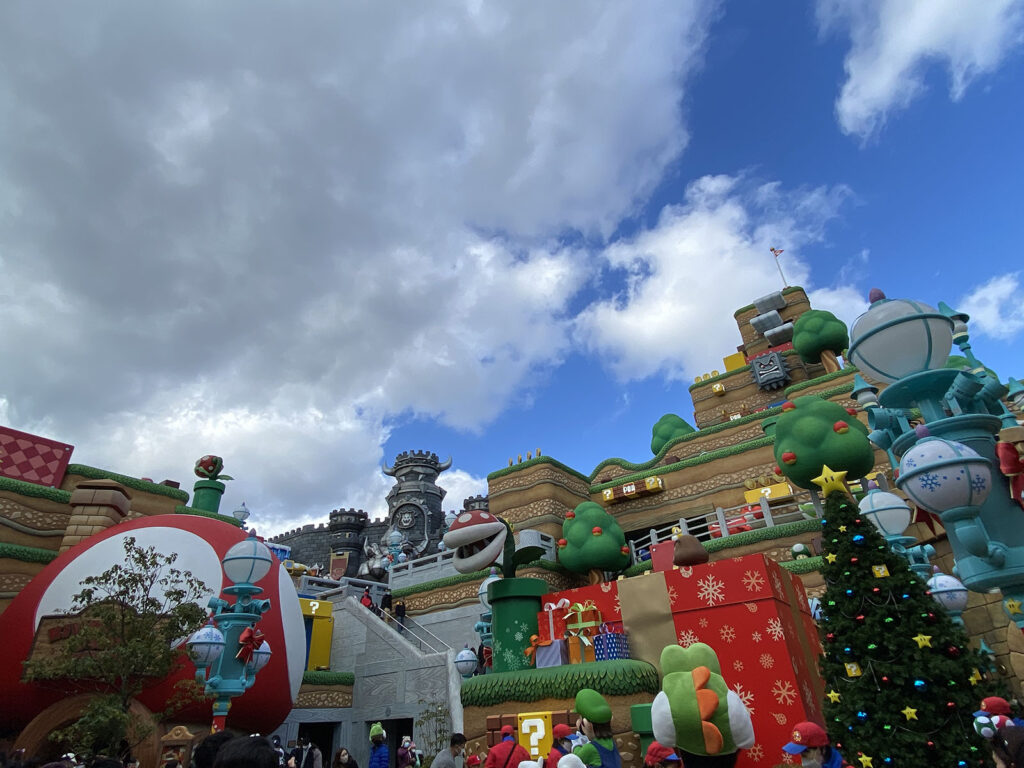 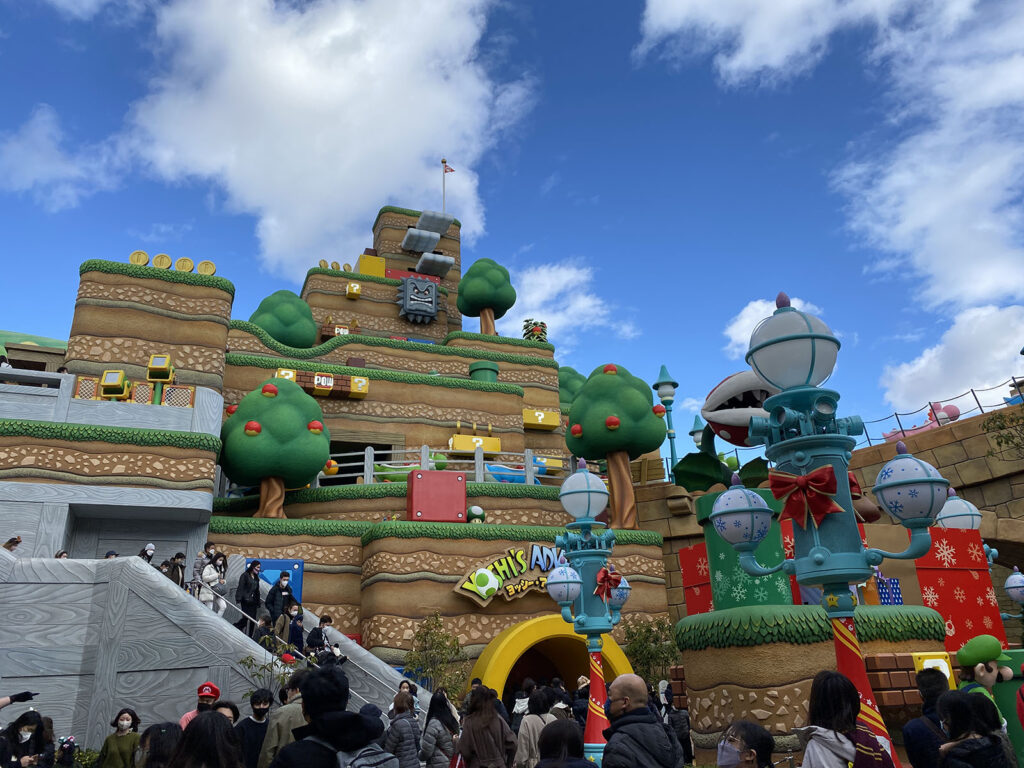 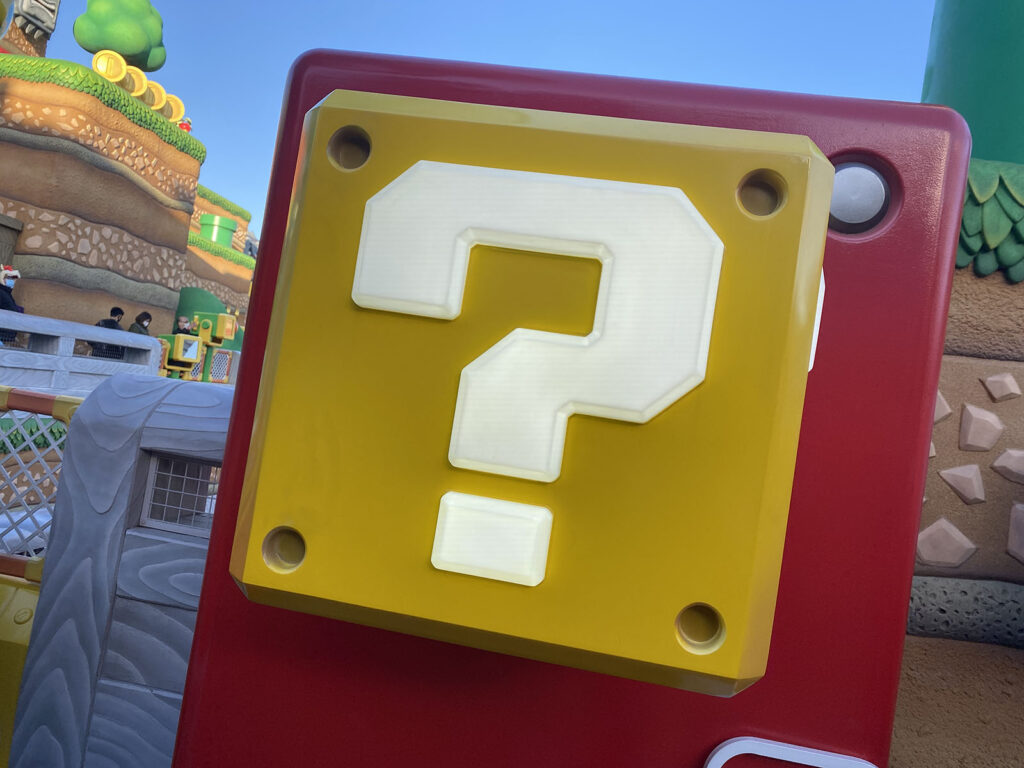 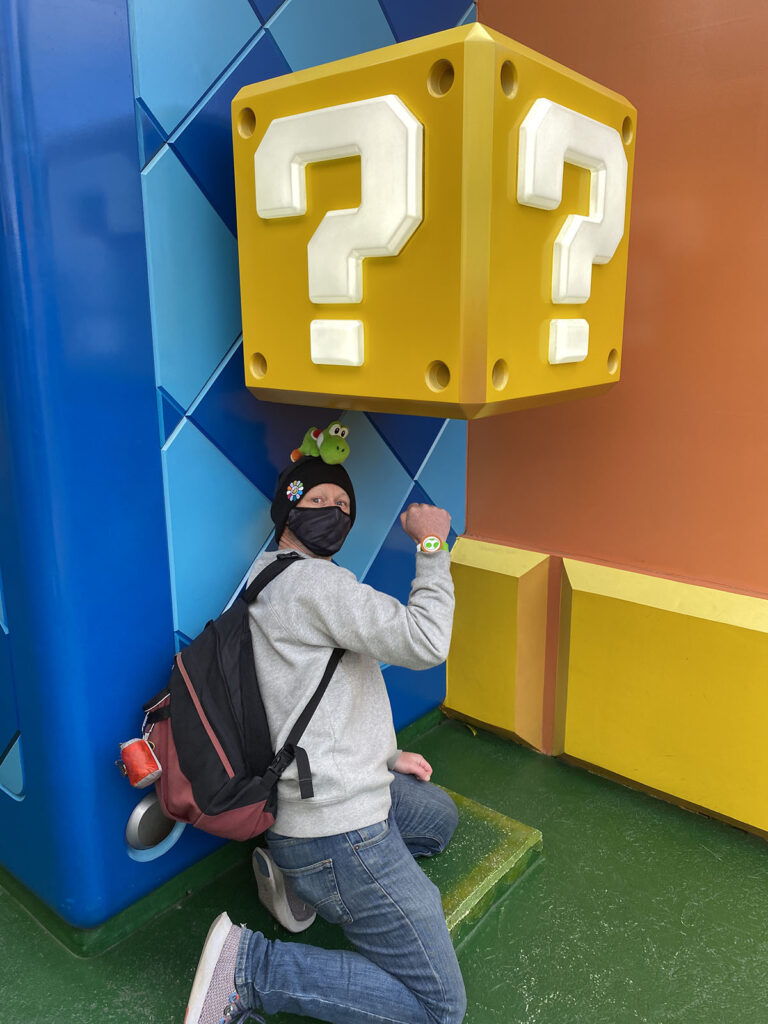 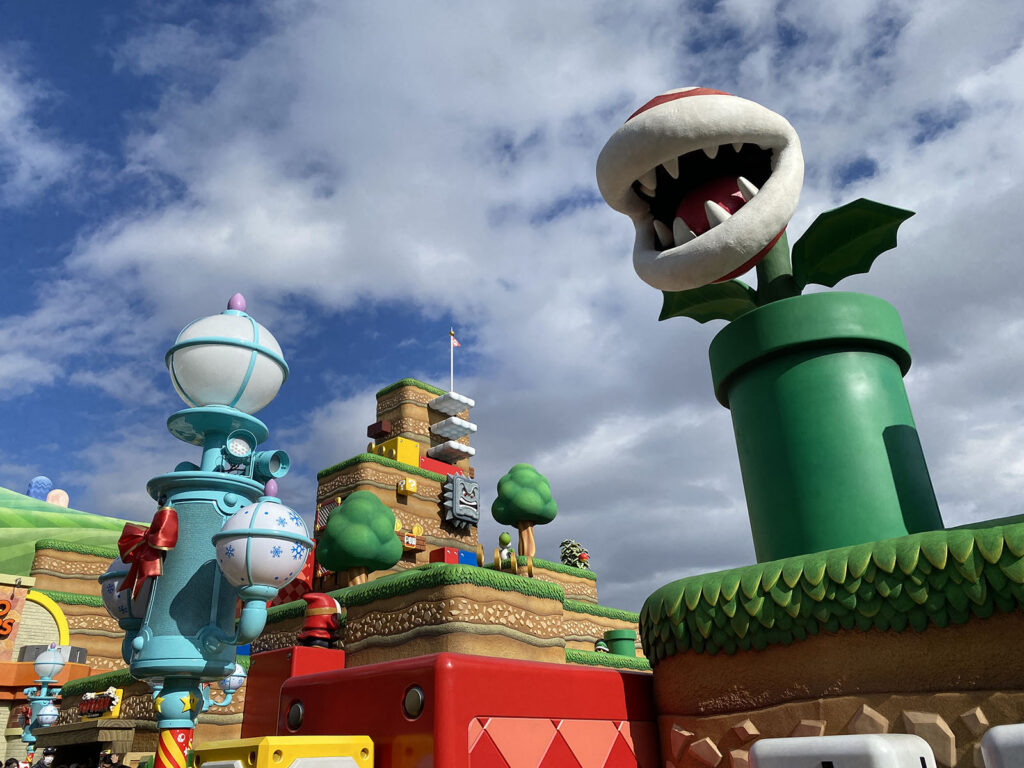 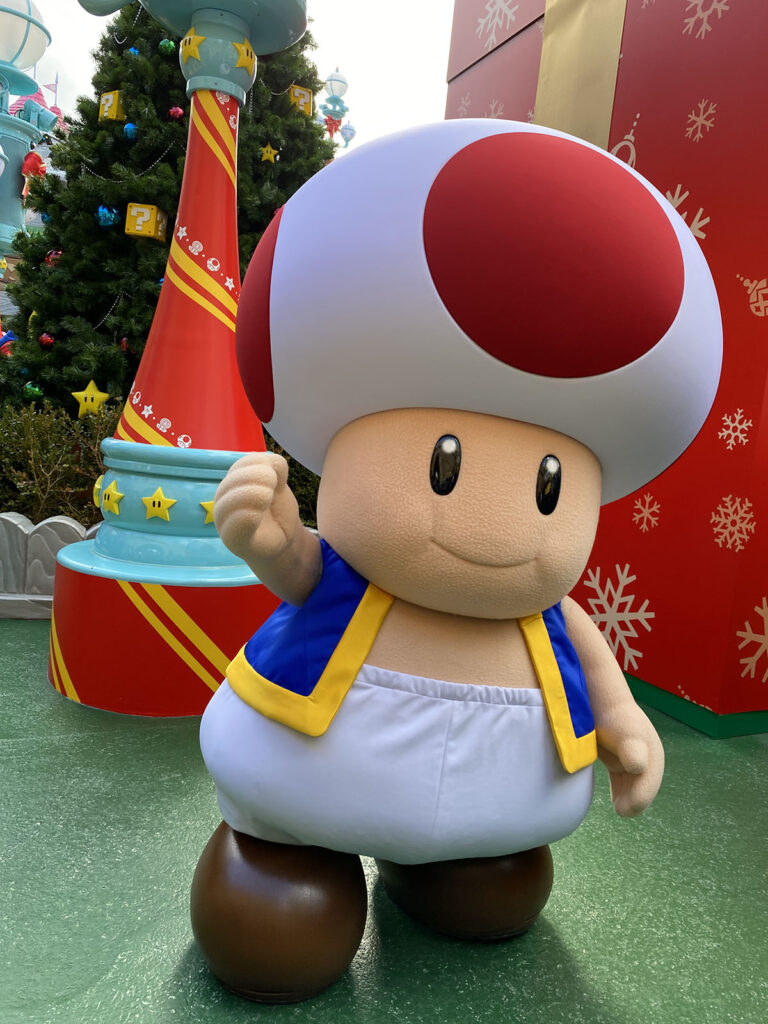 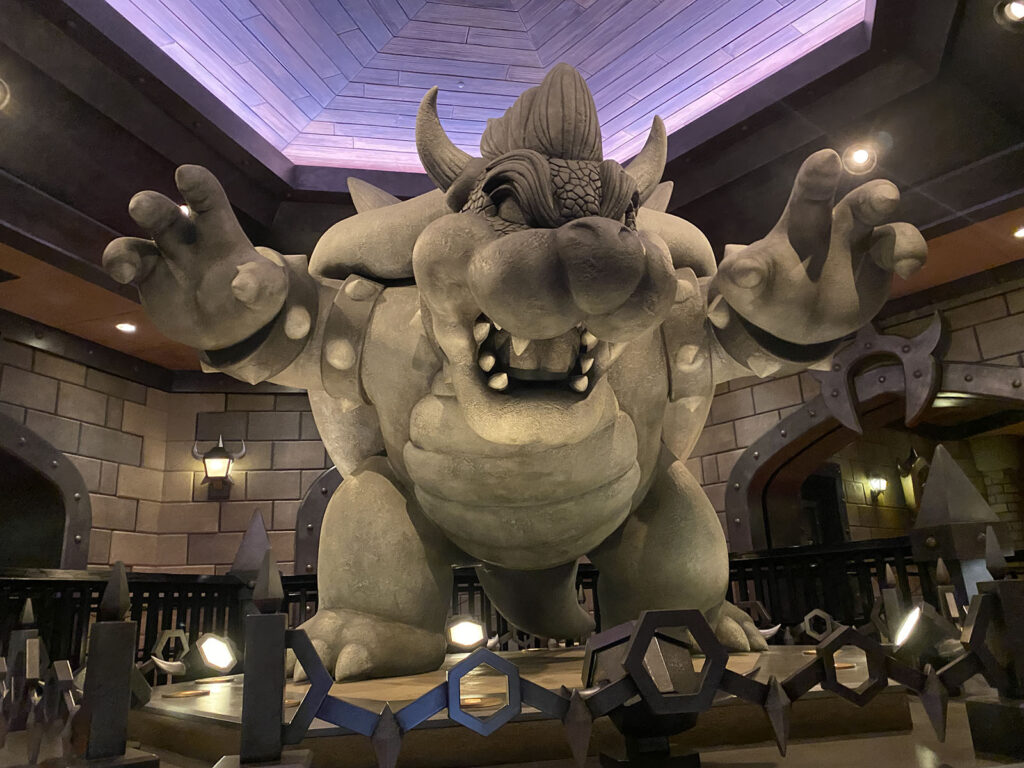 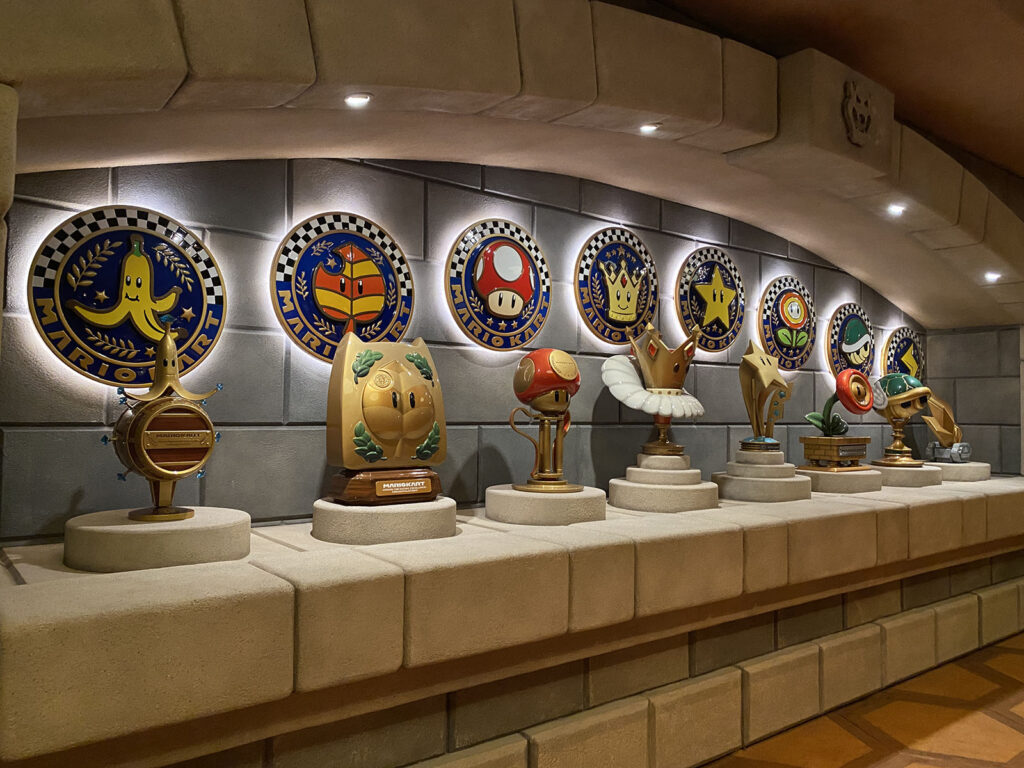 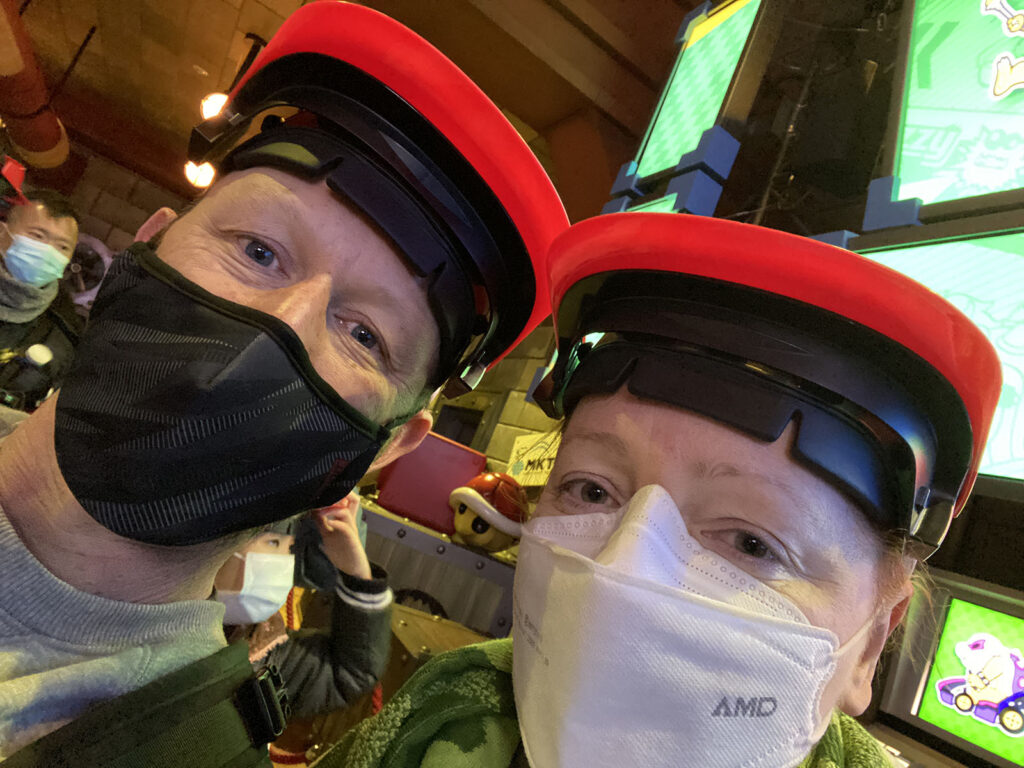 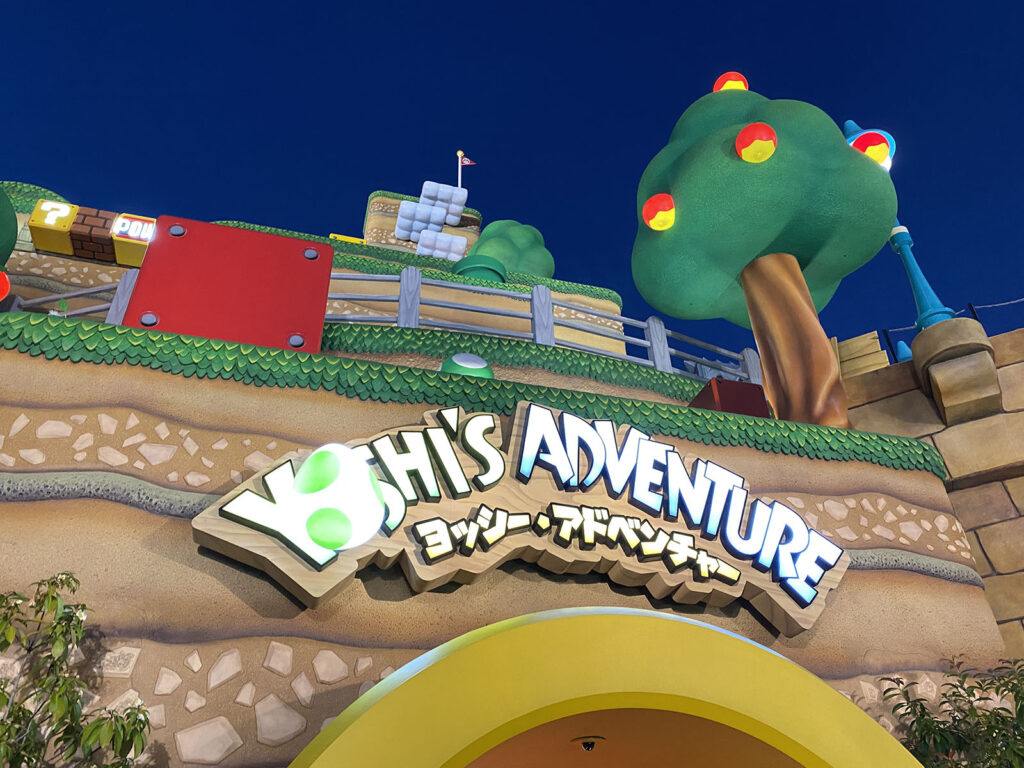 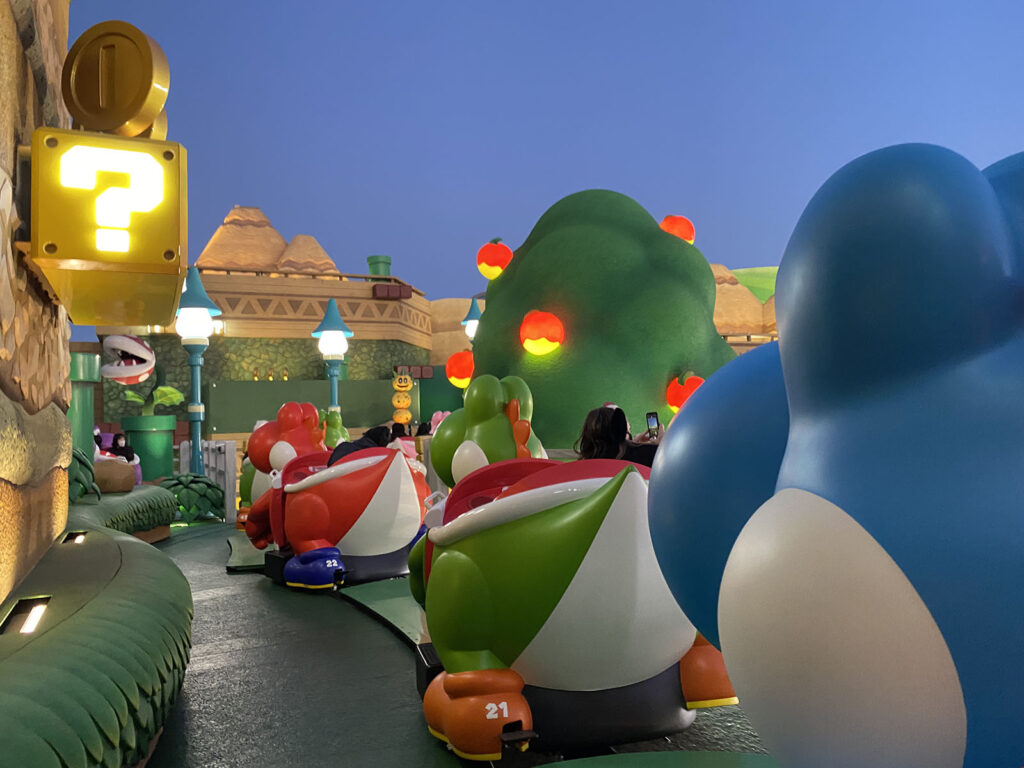 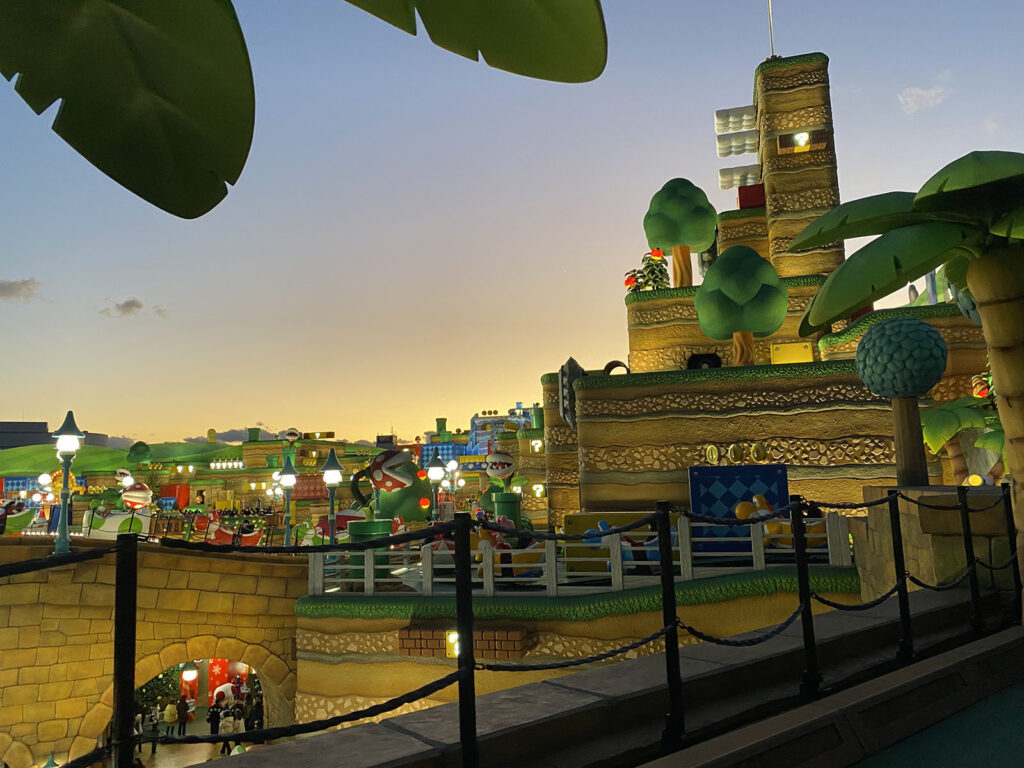 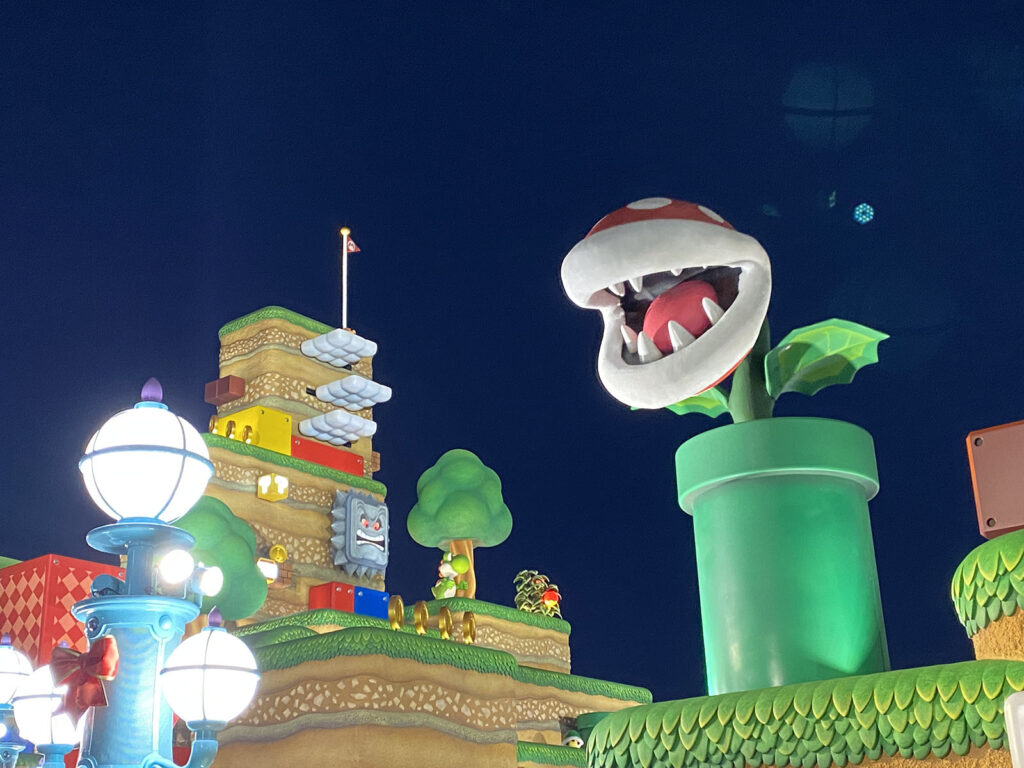 We also rode the Mario Kart ride which was so good. A bit confusing to start but then who doesn’t love real life Mario Kart?!?! There was also a Yoshi ride that was a sightseeing type thing. Queues for both were a bit long but thankfully our extra add on pass meant we got through as quickly as we could.

The rest of the park was usual Universal Studios fun. There was Harry Potter, Jurassic Park, and a big section dedicated to Jaws of all things! 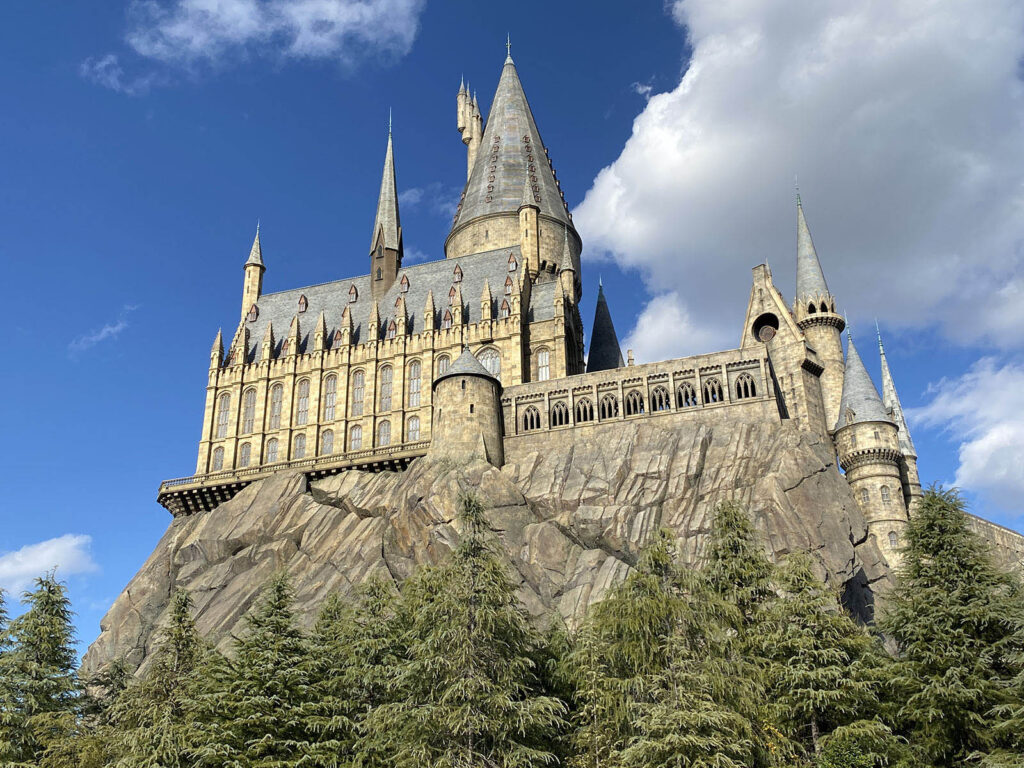 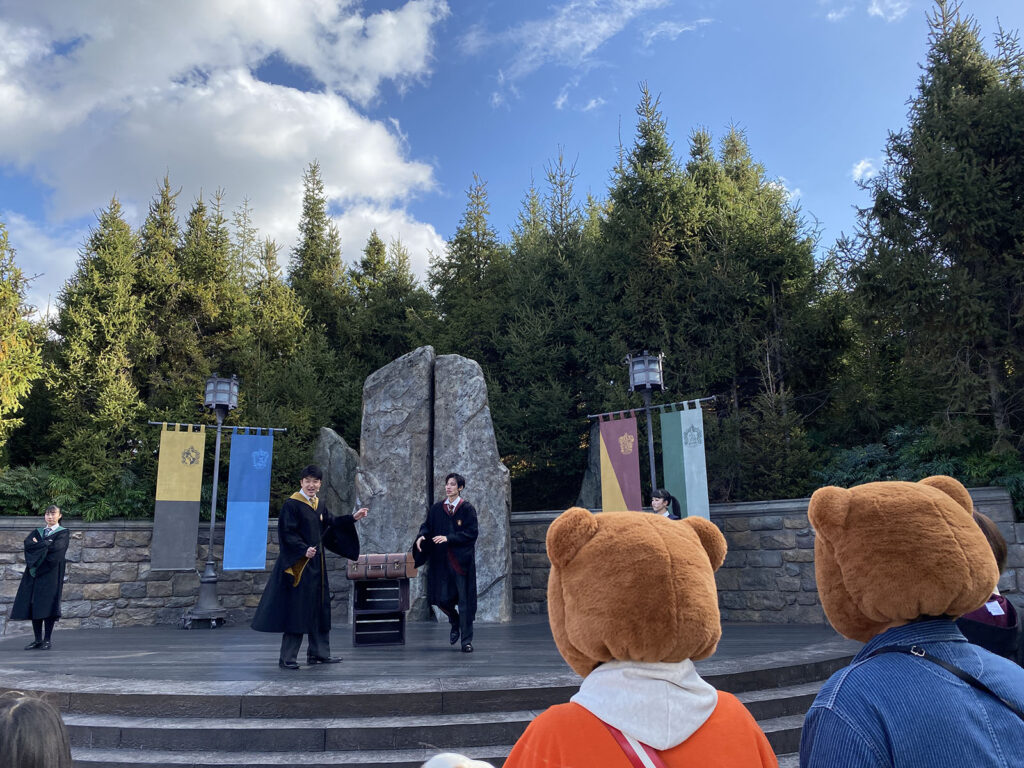 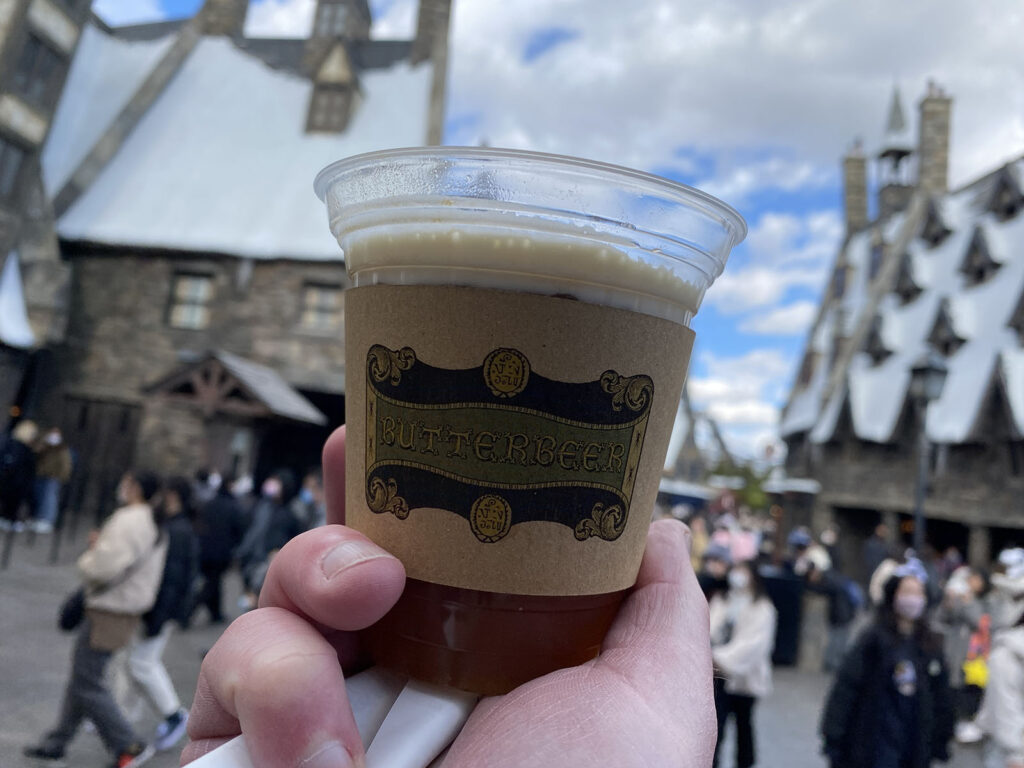 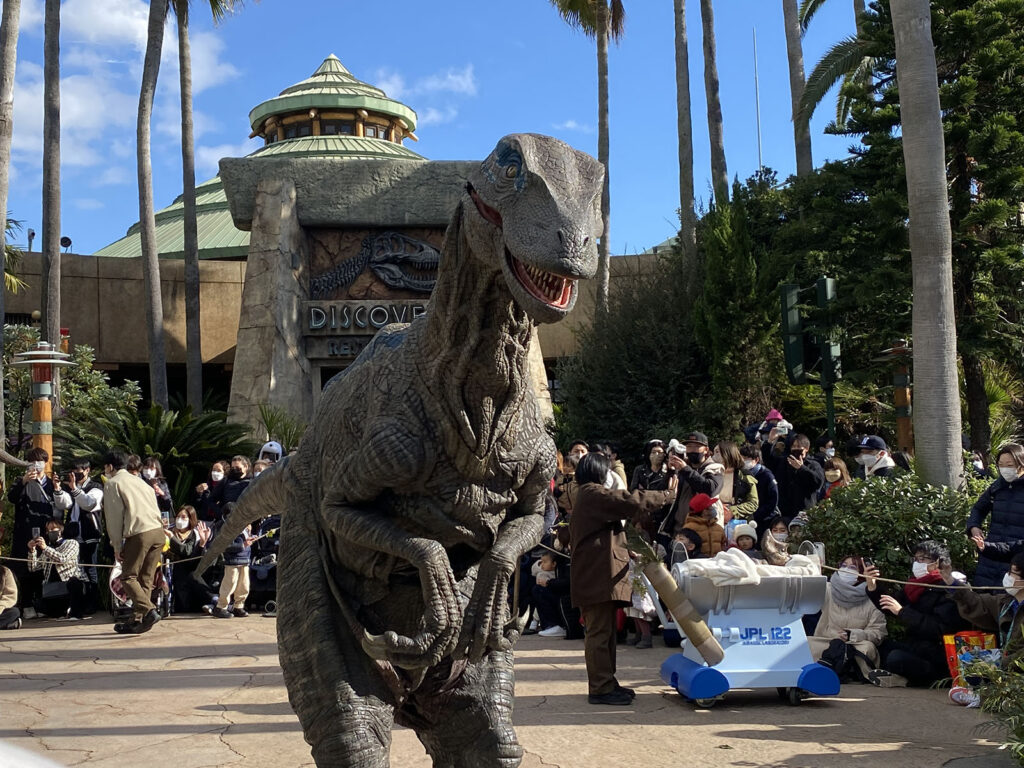 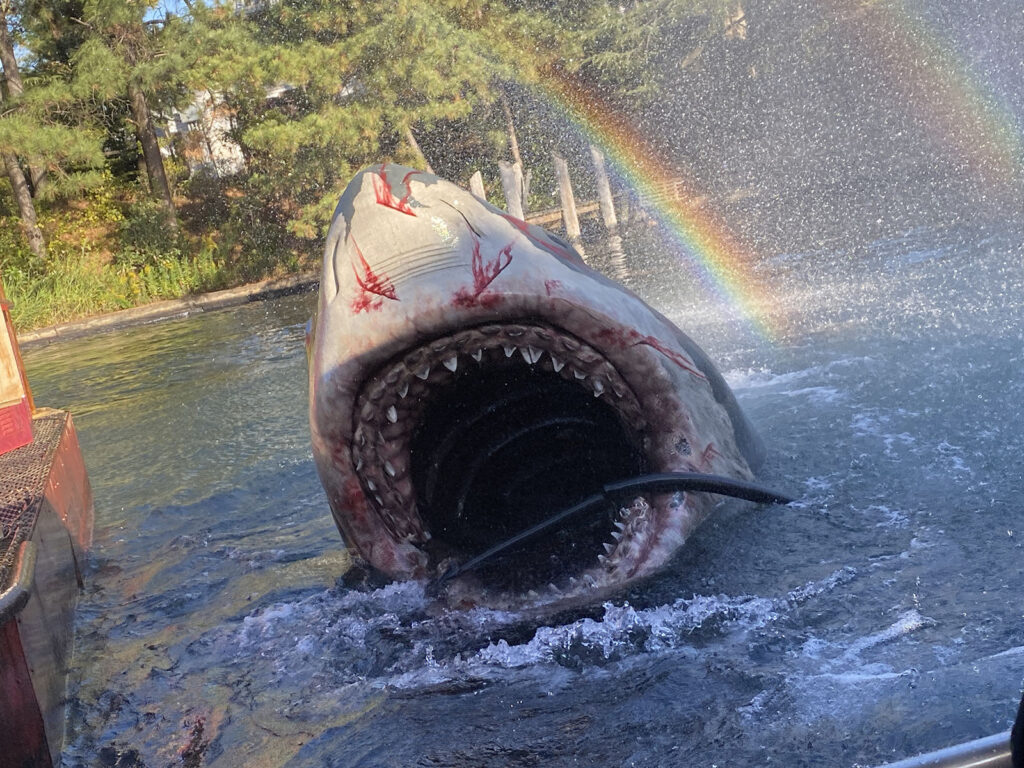 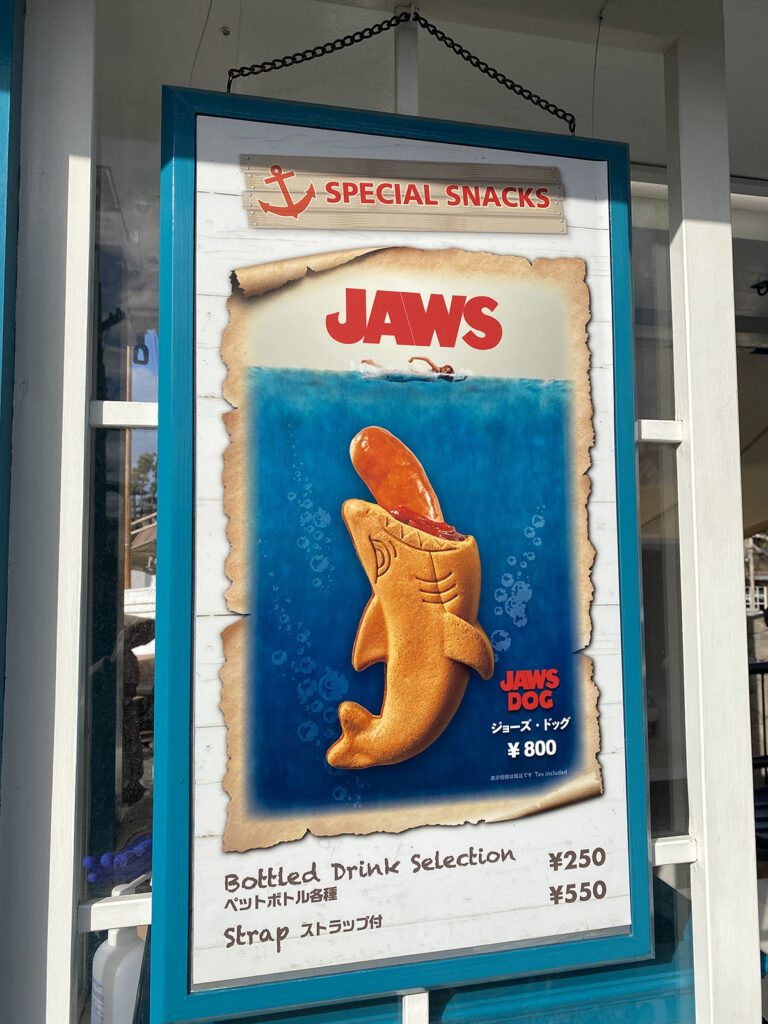 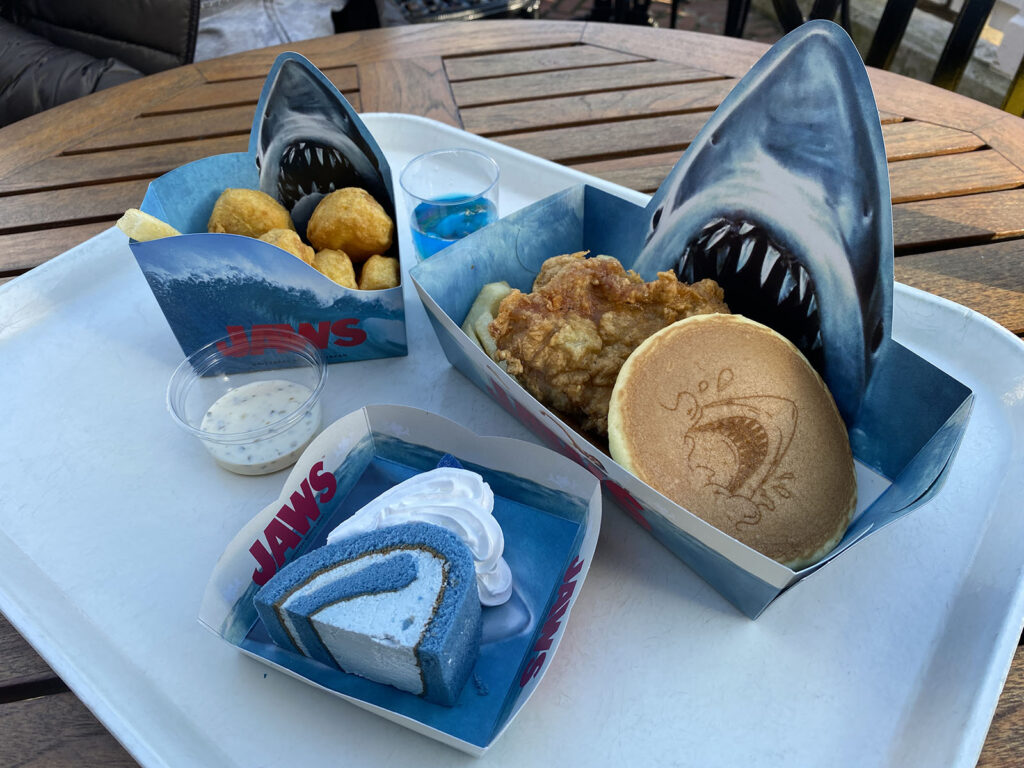 We had ace fun spending the day there and left just after close. If you have even a passing interest in Nintendo, then you definitely need to visit.