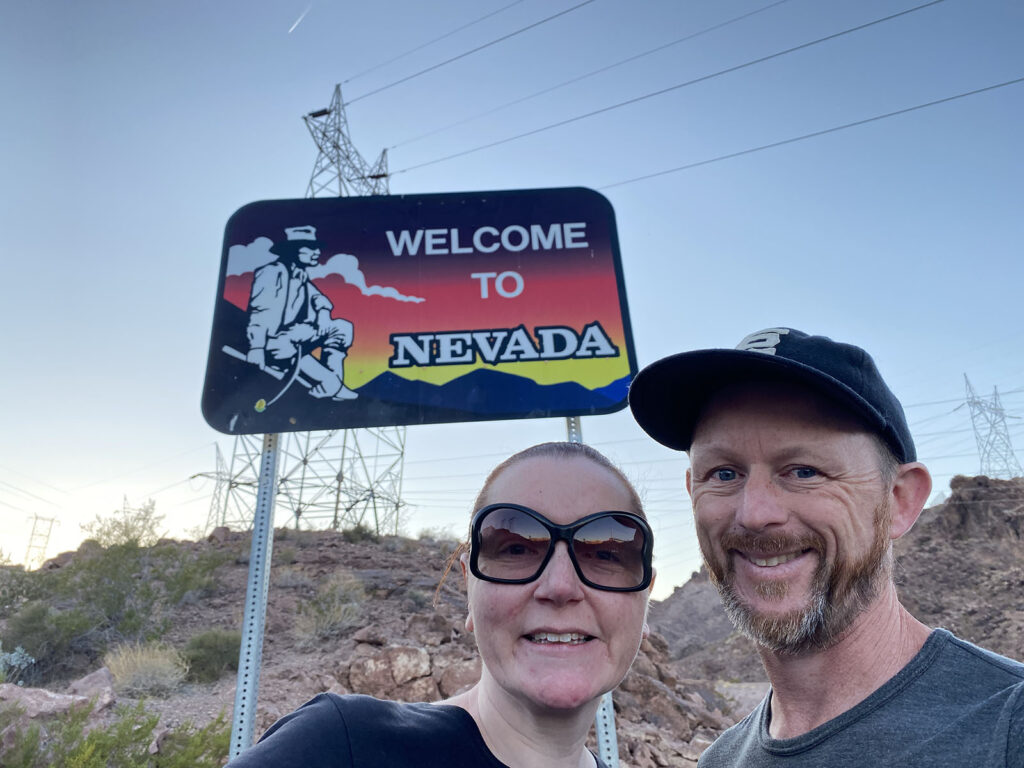 Today we left LA (a bit sadly… I would have liked maybe another day), and hit the road. The plan was to head from LA toward Death Valley, to a town called Pahrump, on the Nevada side of the National Park. We got away fairly early, braving the morning rush hour traffic. As we were heading out of town, it was pretty good all things considered. 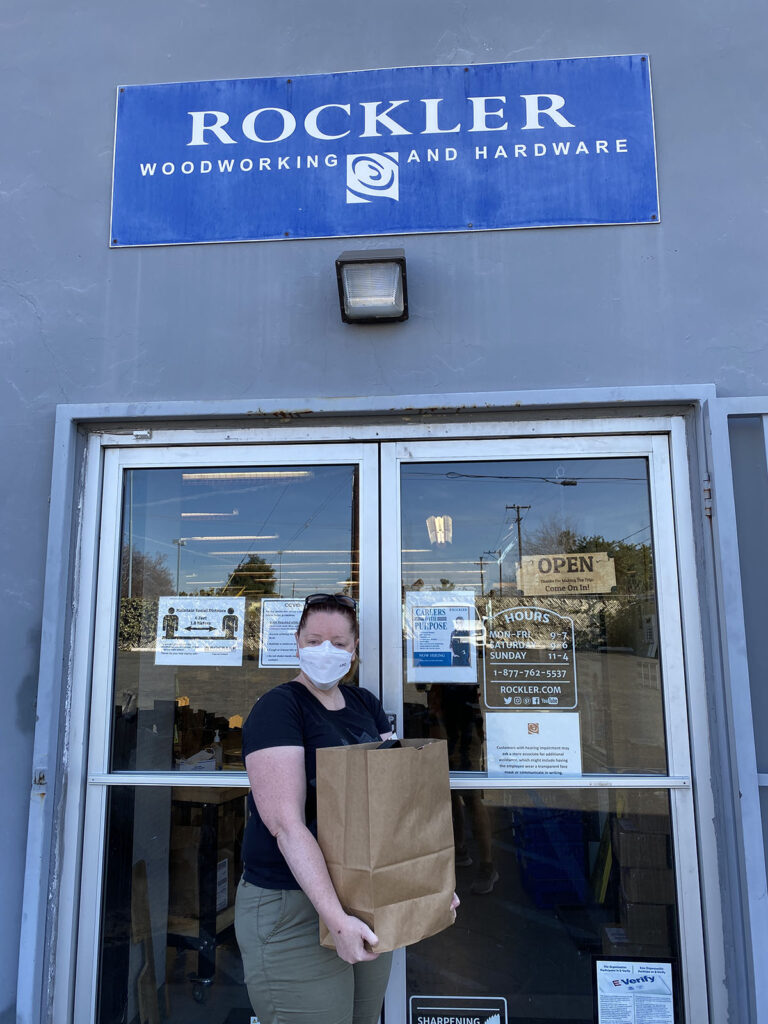 Kate was very excited about one stop were were going to make in Pasadena. The destination? Rockler Woodworking and Hardware. Yep, a hardware store! Kate often laments how we don’t get good woodworking gear in Australia, and that the US gets all the good stuff, with the goodies from Rockler being the prime example. She was stoked when she realised how close by we were going to a store, so in we popped.

She was a kid in a candy store! “Oooh!” I would hear her exclaim periodically, and something else would go in the basket. Ha ha! In the end she did well, and we should have a reasonable shot at getting it all home 🙂 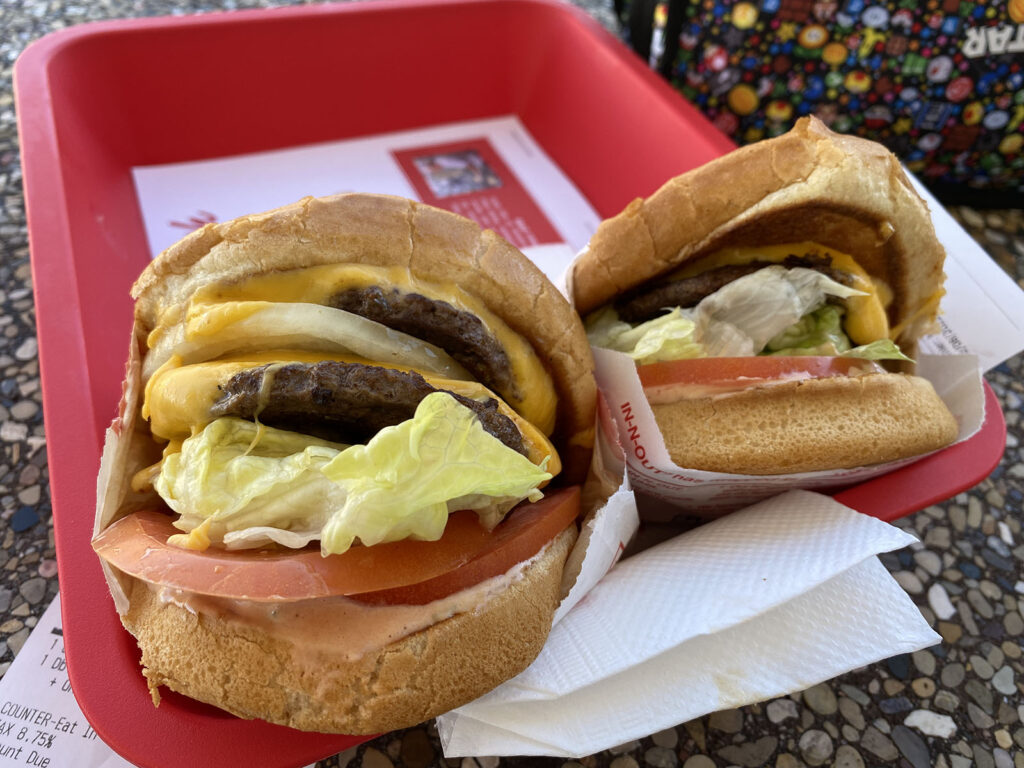 From there, it was on our way. When we got to Barstow, we decided to pop into the famed outlets, but they were pretty lousy, so we just took the opportunity to get some more In-N-Out Burger before they disappear as we head further east.

Given we were making great time, Kate had an idea. She had always wanted to see the Hoover Dam and we hadn’t really worked out how to make it work in our travels. Why not go today?! It would add about 3 hours of extra driving, but given it was only lunchtime, we thought let’s go for it! 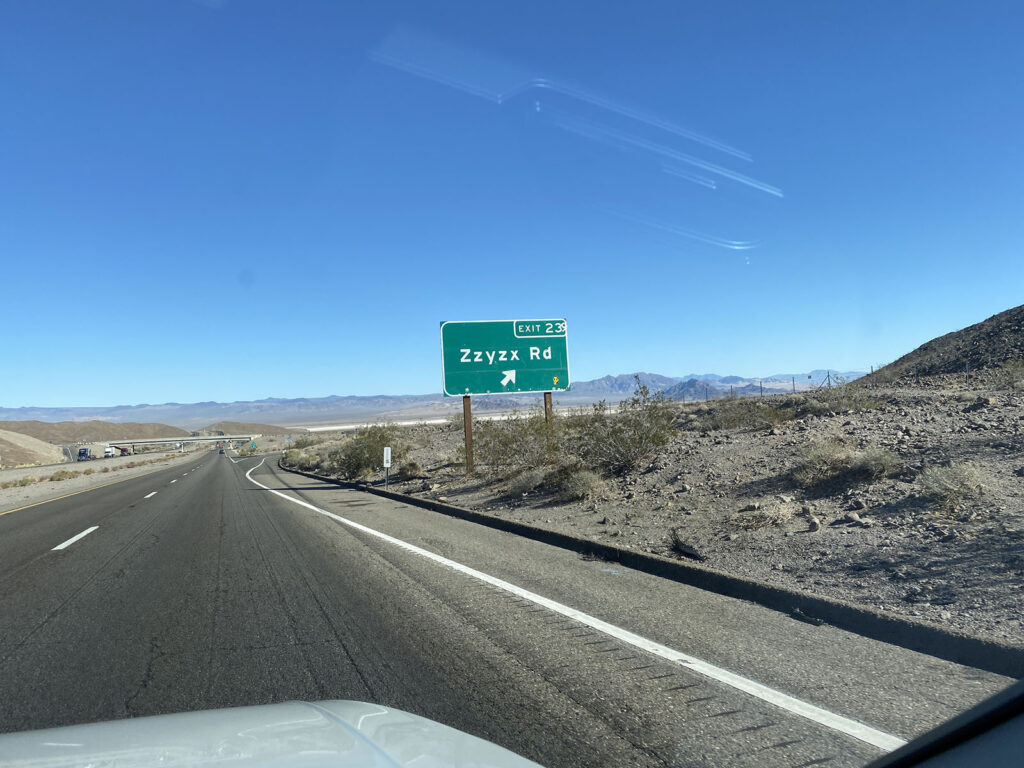 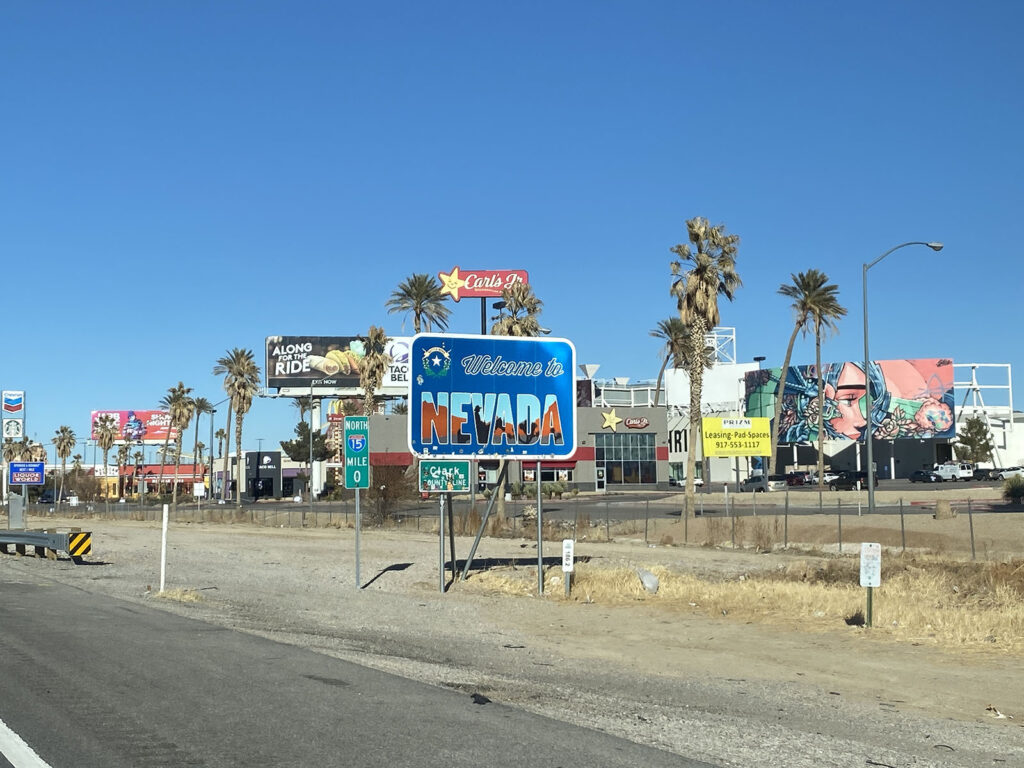 So rather than head to Pahrump, we veered off towards Las Vegas. Just as we approached the main part of the city, we scooted east and in no time were at the Hoover Dam. 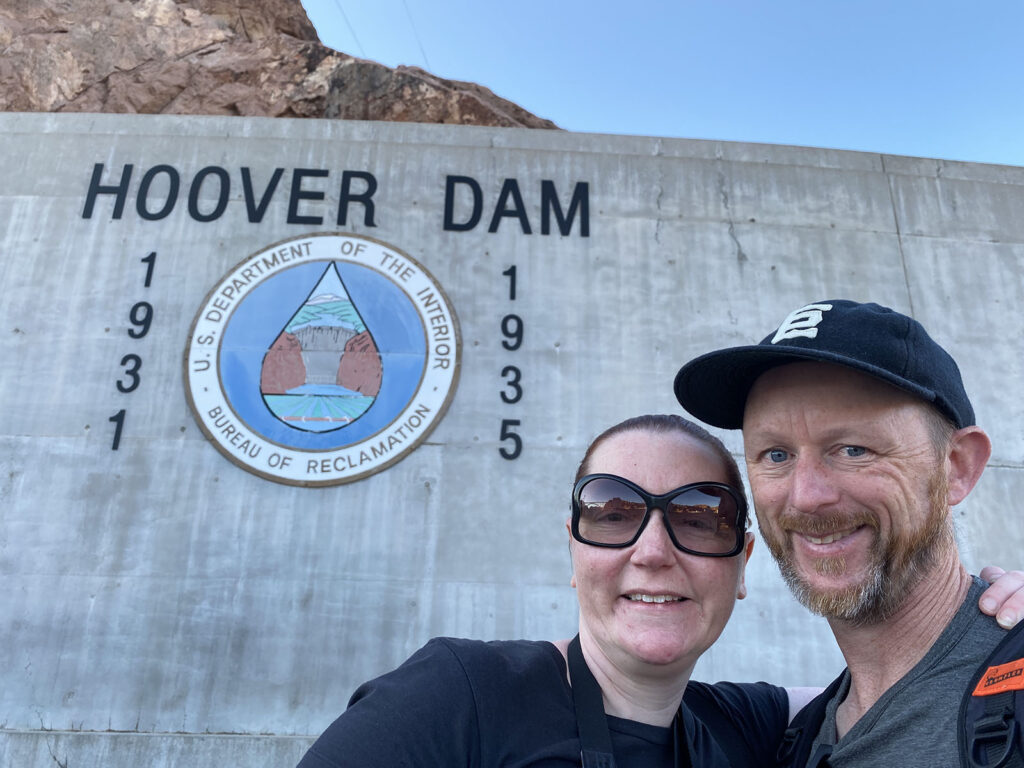 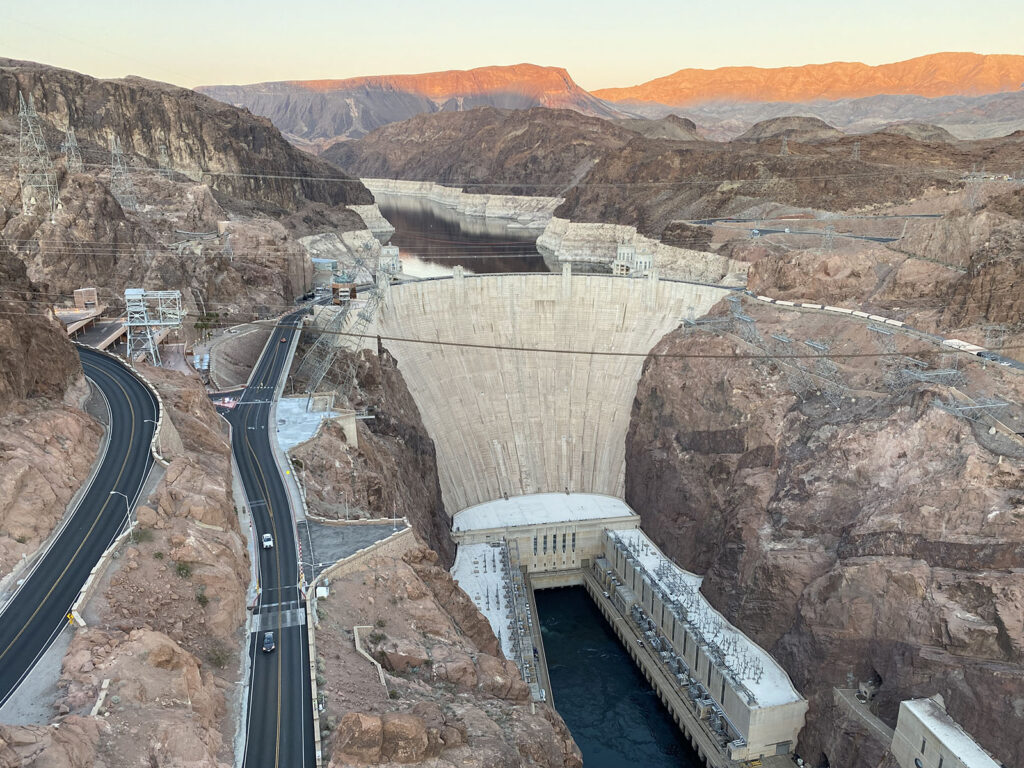 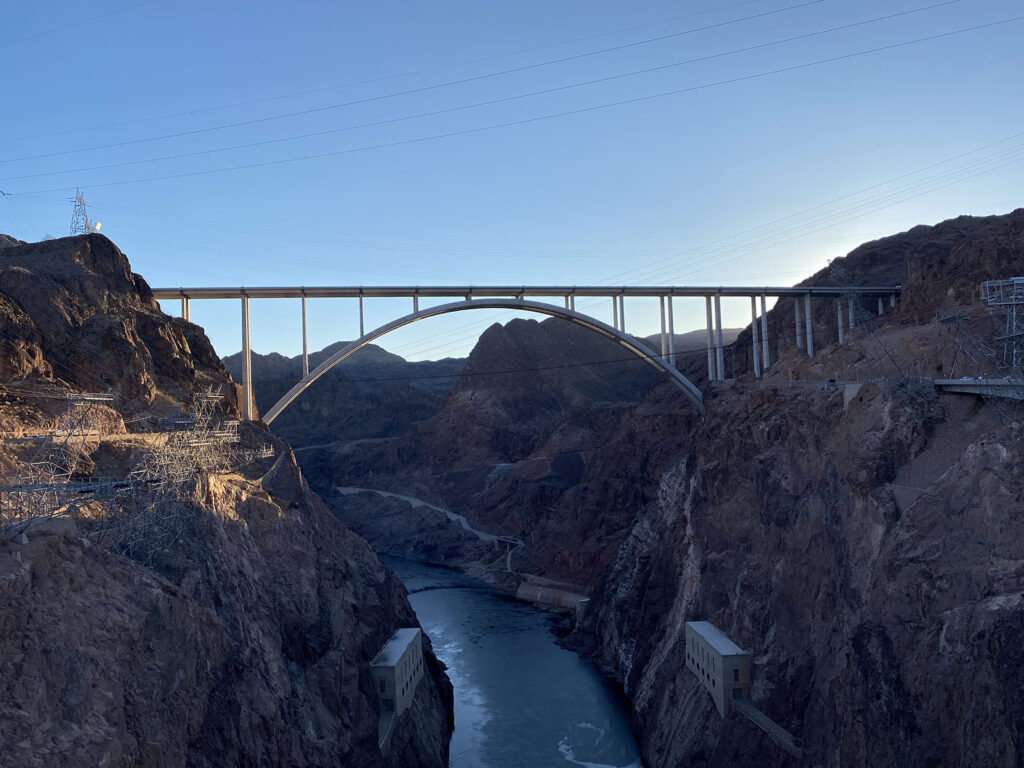 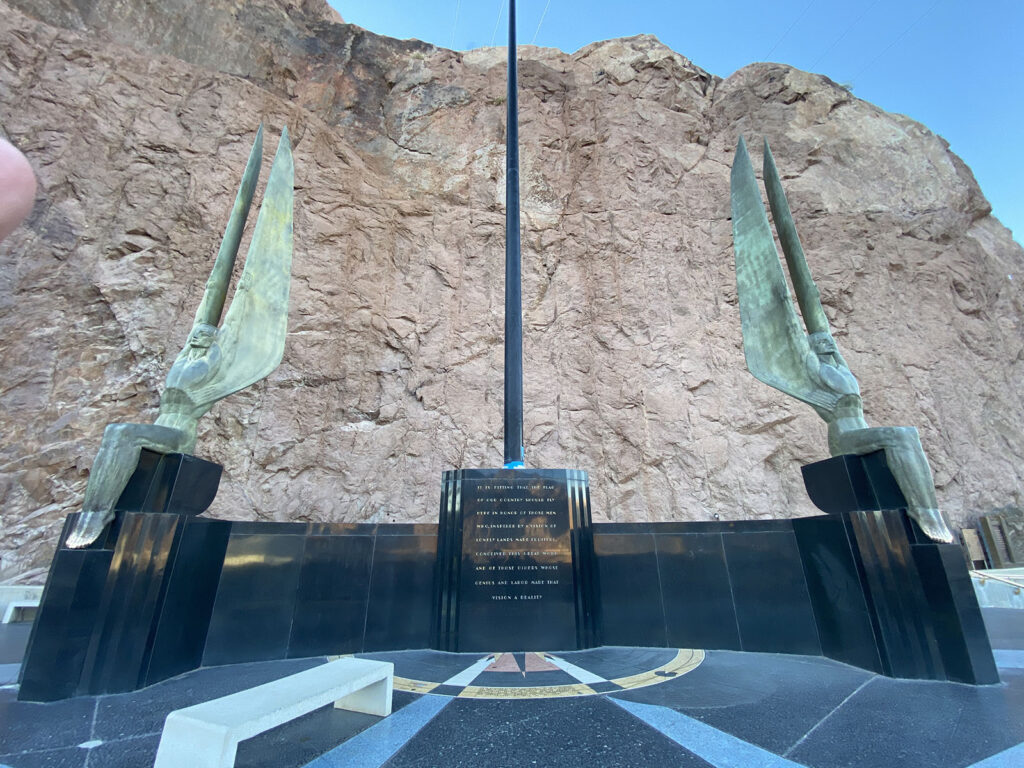 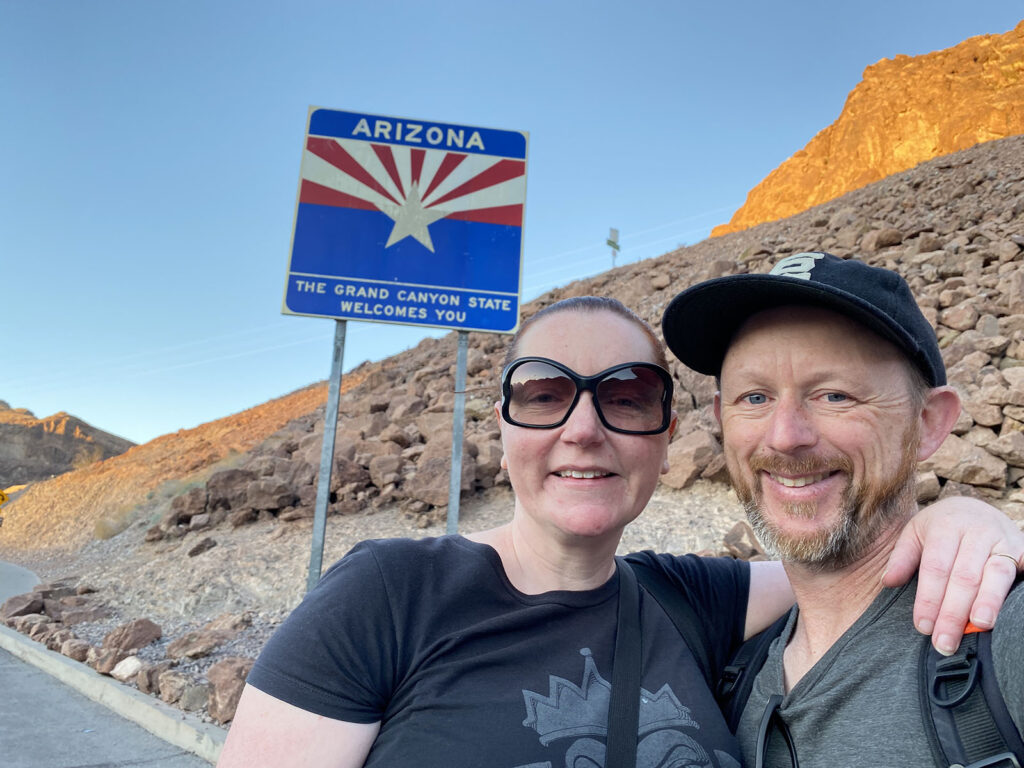 As we came into the main area, we were stopped for a quick security check. We thought we may have to let the guys look in our car. Kate was driving, and all we got was a “Do you have any guns in the car ma’am?”. “Um, no?”, was the reply. They were content and off we went! We parked, and wandered across the dam, as well as the main traffic bridge. It really is an incredible sight and engineering feat. Hardly anyone around too which was nice.

The sun was starting to go down so we jumped back in the car and headed back toward Las Vegas, scooting underneath and toward Pahrump.

Pahrump is a fairly nondescript place… seemingly for business conventions and things where gambling is OK but not with the craziness of Vegas. So we visited Walmart to grab some supplies for the next day and took it easy in the hotel. Death Valley tomorrow!