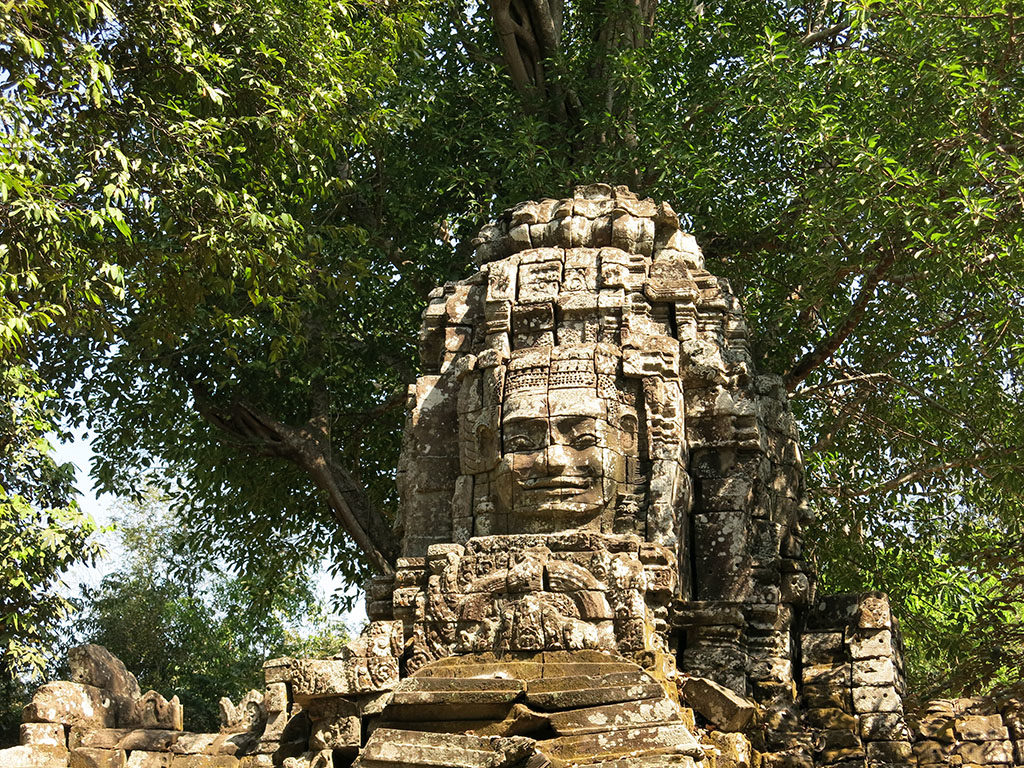 I had one last day to explore Angkor before I would be heading home. While I *should* have been out in it from early, I did have a bit of a sleep in, as the reality was that every day was quite long and we rode around 400km in the end. So combine the activity with moderate sleep and lots of heat (and beer!), and I thought I had earned a little lie in. Plus I wanted to enjoy the day, so having a sleep in for a couple of hours was a good idea I thought.

I had plans to mostly walk for the day in Angkor, but I wanted to see some of the slightly more fringe temples, so the hotel staff strongly advised me to get a tuk tuk out to angkor, and have the driver hang out with me. For $18 for the day, I couldn’t say no. 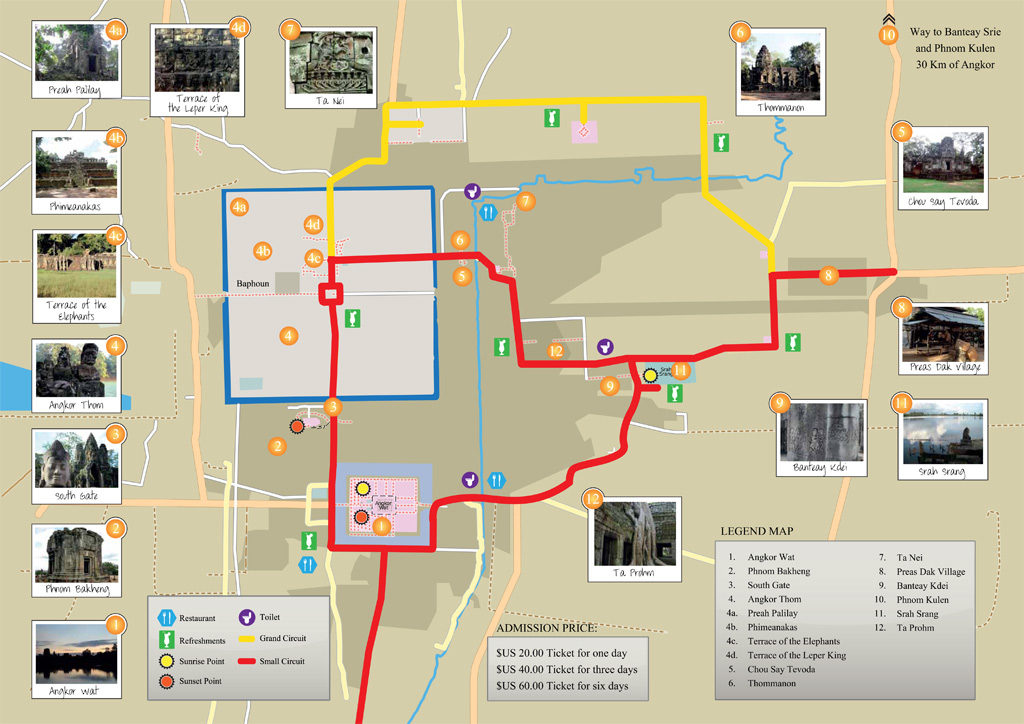 I did what is called “The Grand Circuit”. It is the ring of temples that is slightly outside the typical ones (i.e. the ones we did the day before). They are all quite different and typically have less tourists so I was excited to see them.

I won’t go into much detail for them, except to say that if you go to Angkor you MUST ensure you have at least a couple of days up your sleeve to visit more temples outside the main ones. While Angkor Wat, Bayon, etc are undeniably stunning, the scale and number of tourists can get a little overwhelming. But those on the Grand Circuit are still fascinating and gorgeous, with the benefit of much less tourists.

So where did I go? 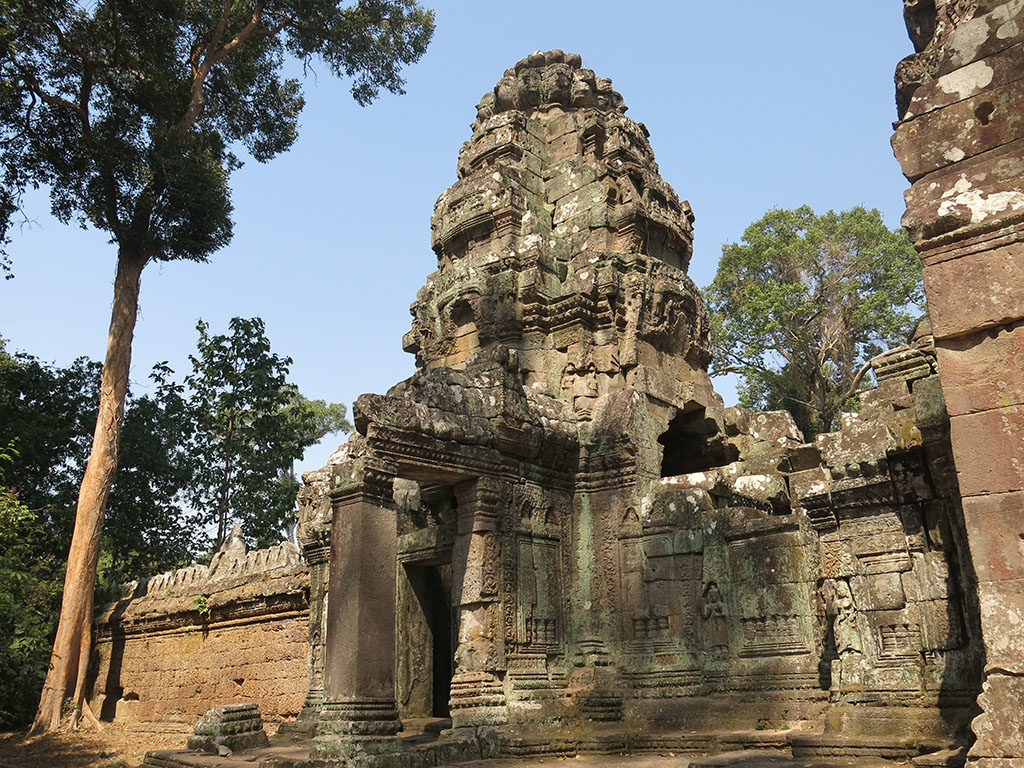 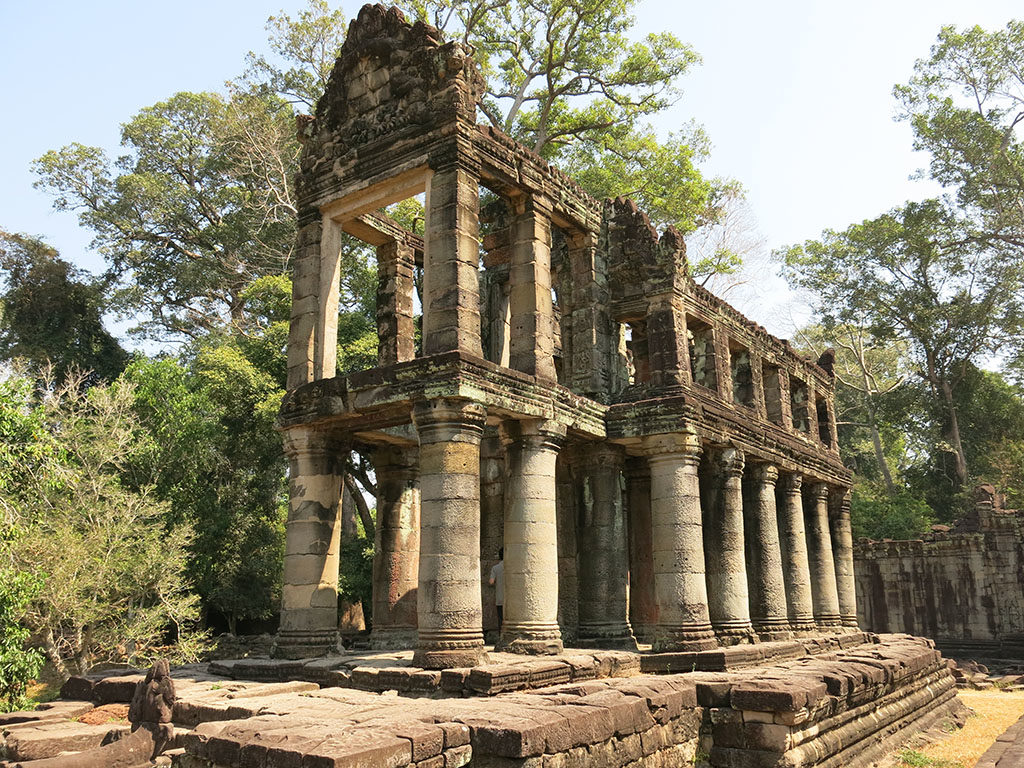 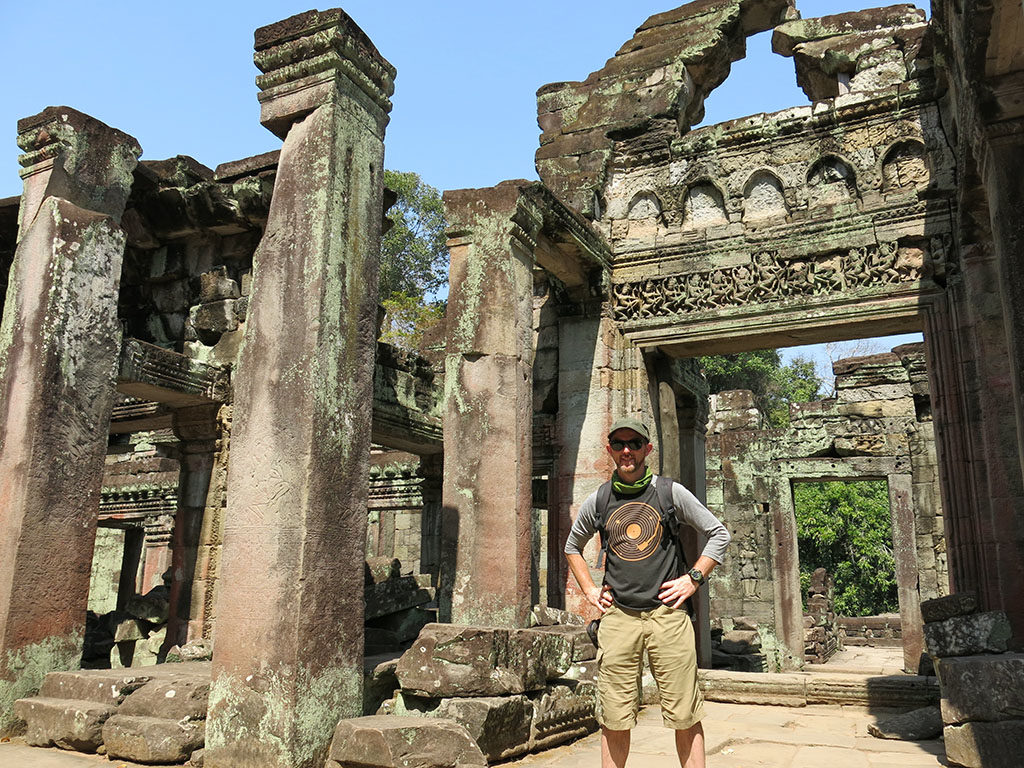 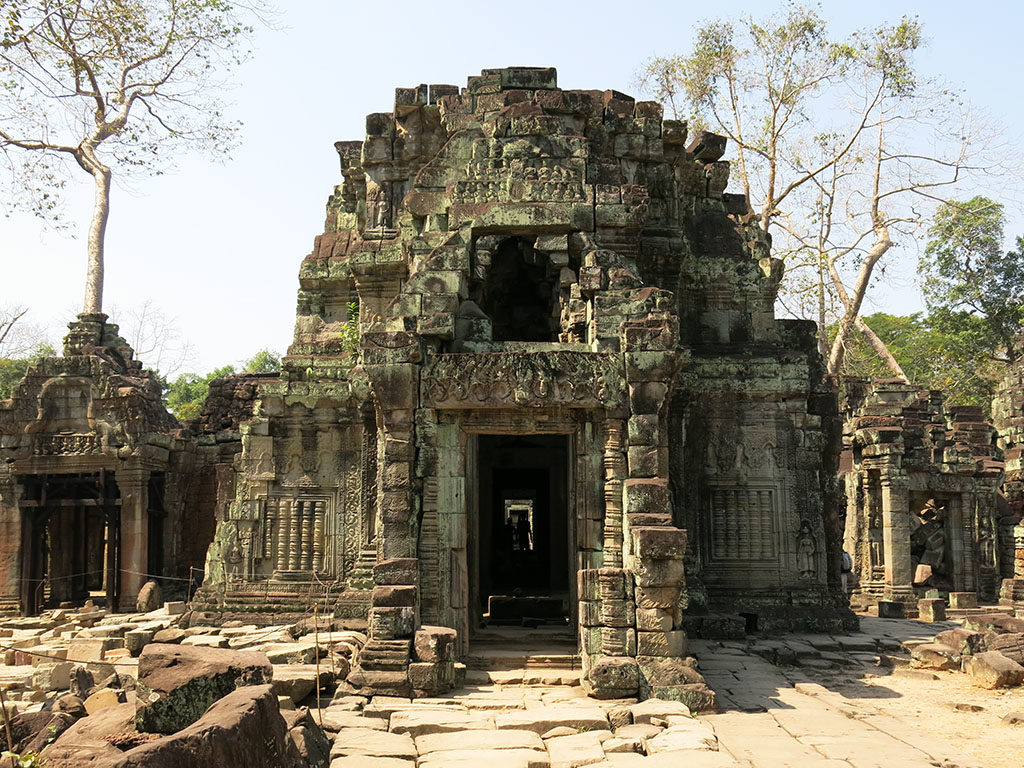 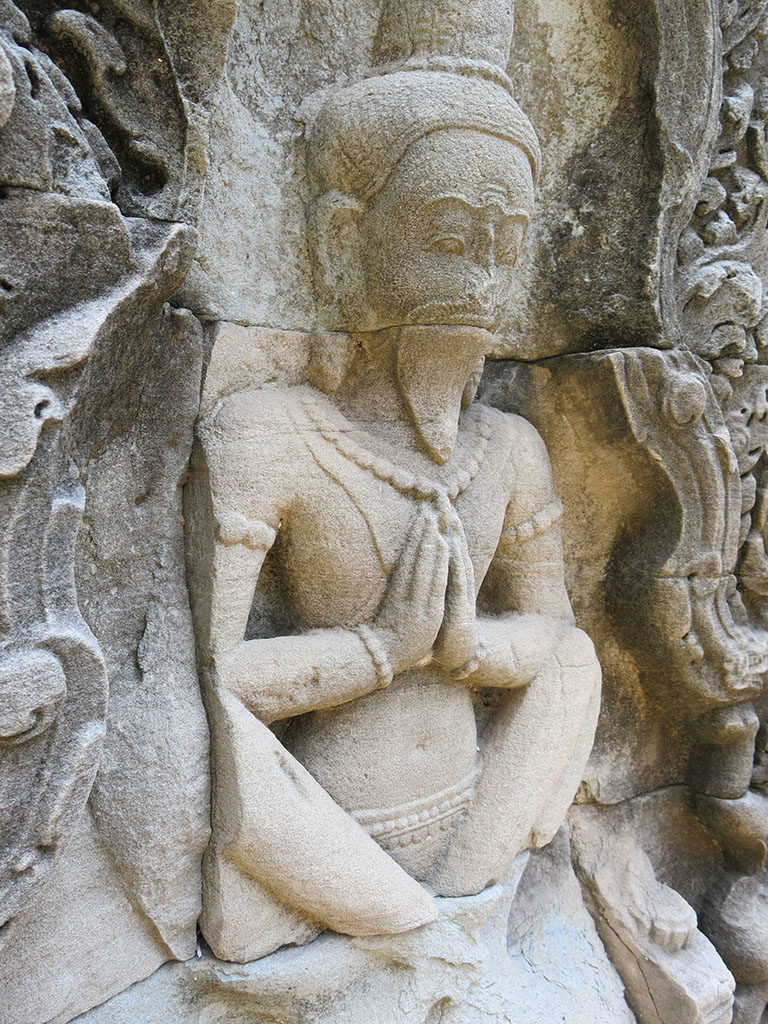 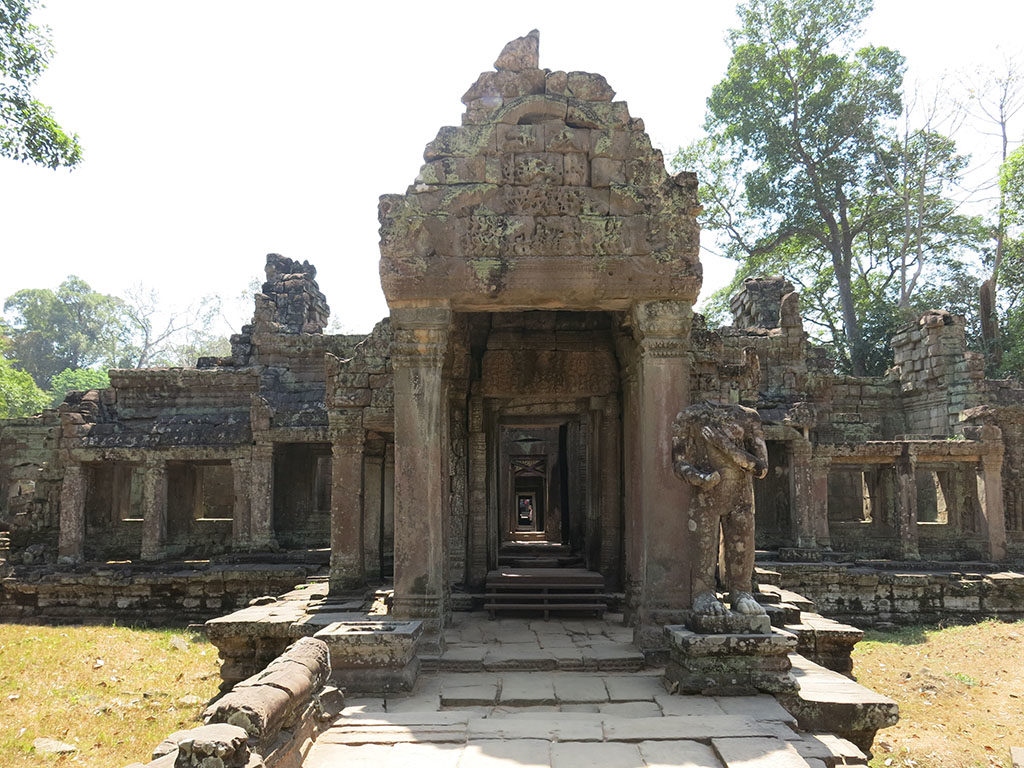 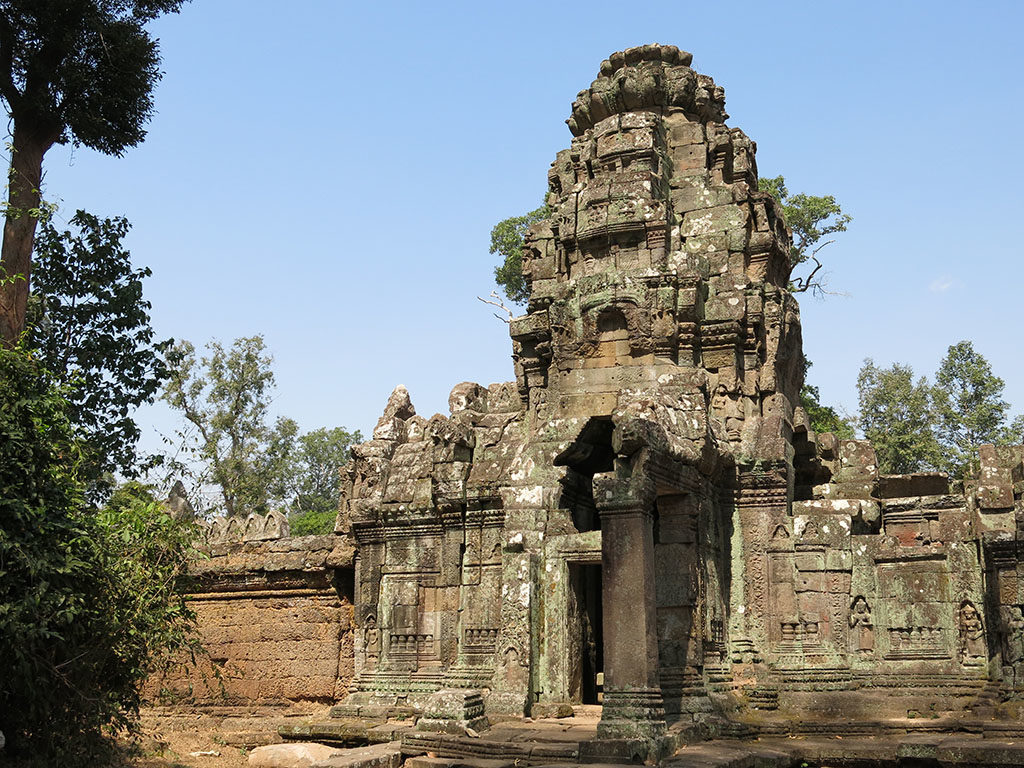 Preah Khan was first on this list… a medium sized temple with lots to explore. I just love clambering over ruins! 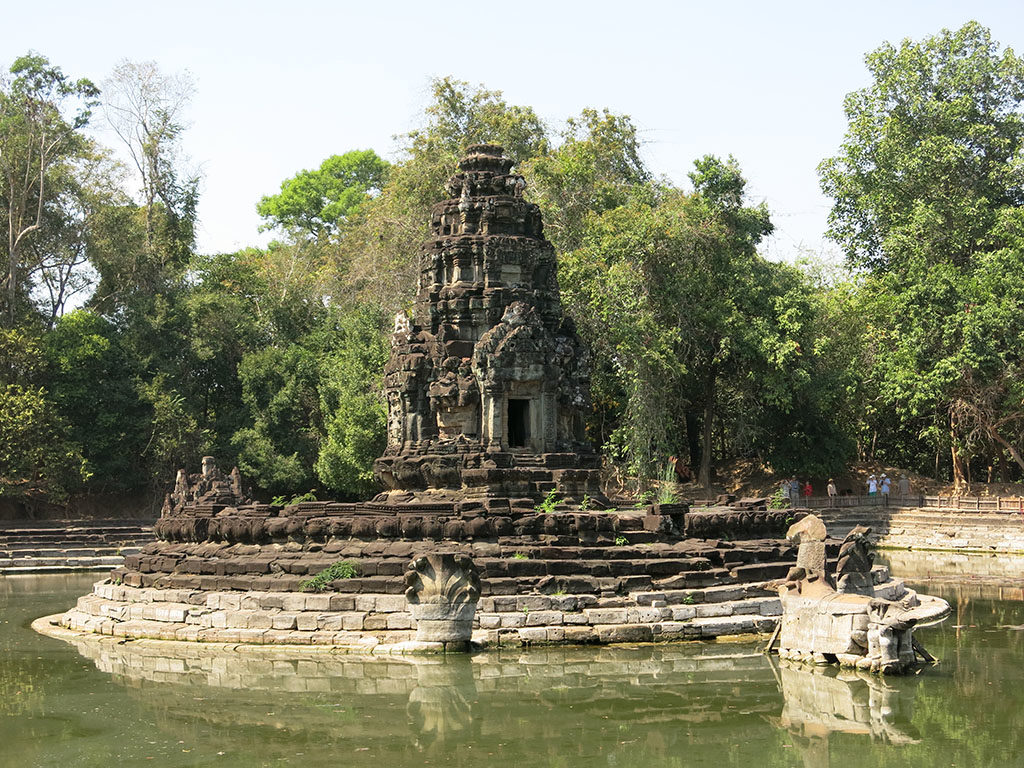 Neak Peak is a little shrine in the middle of small lake. Interesting, although could be skipped if short on time. 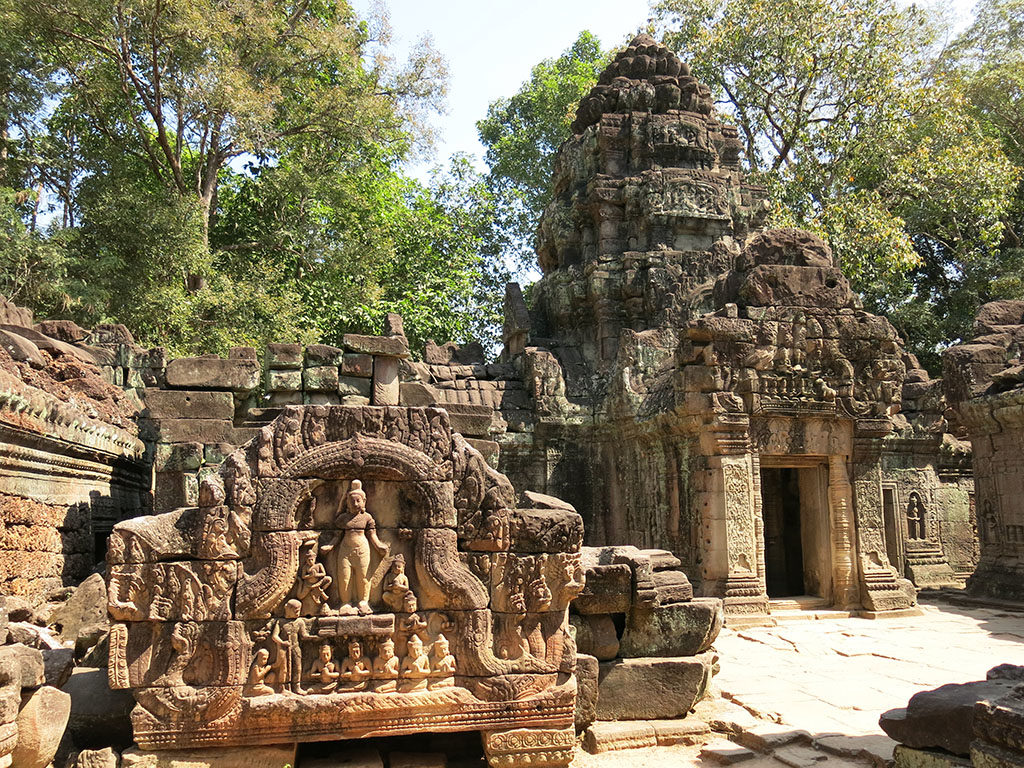 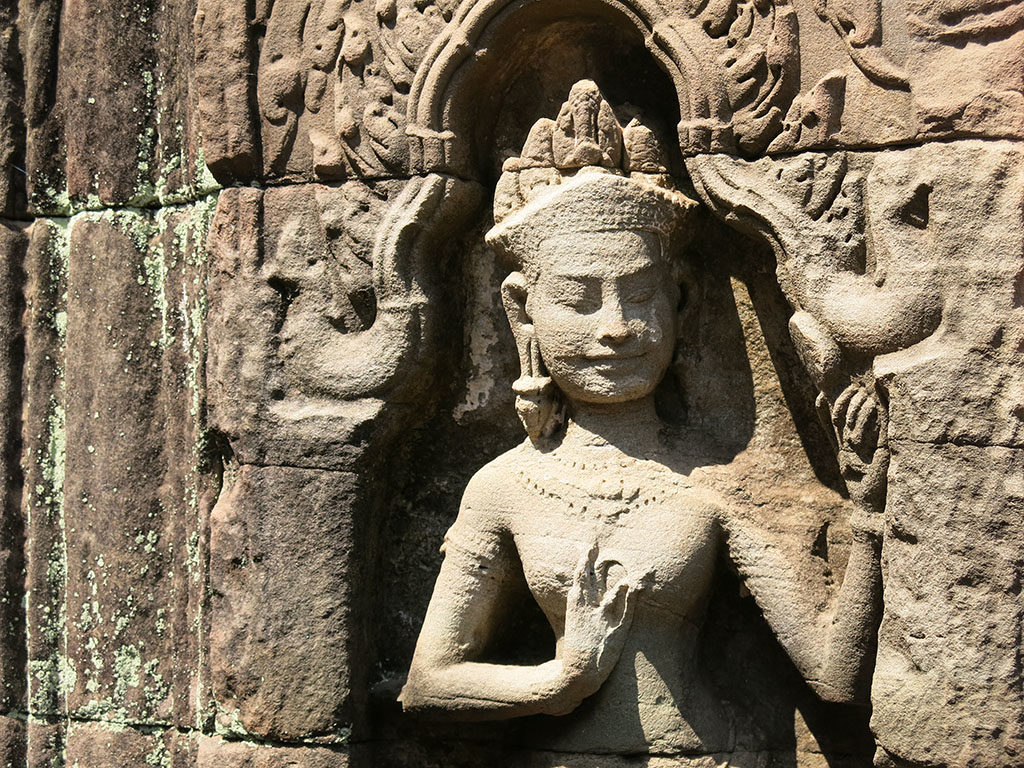 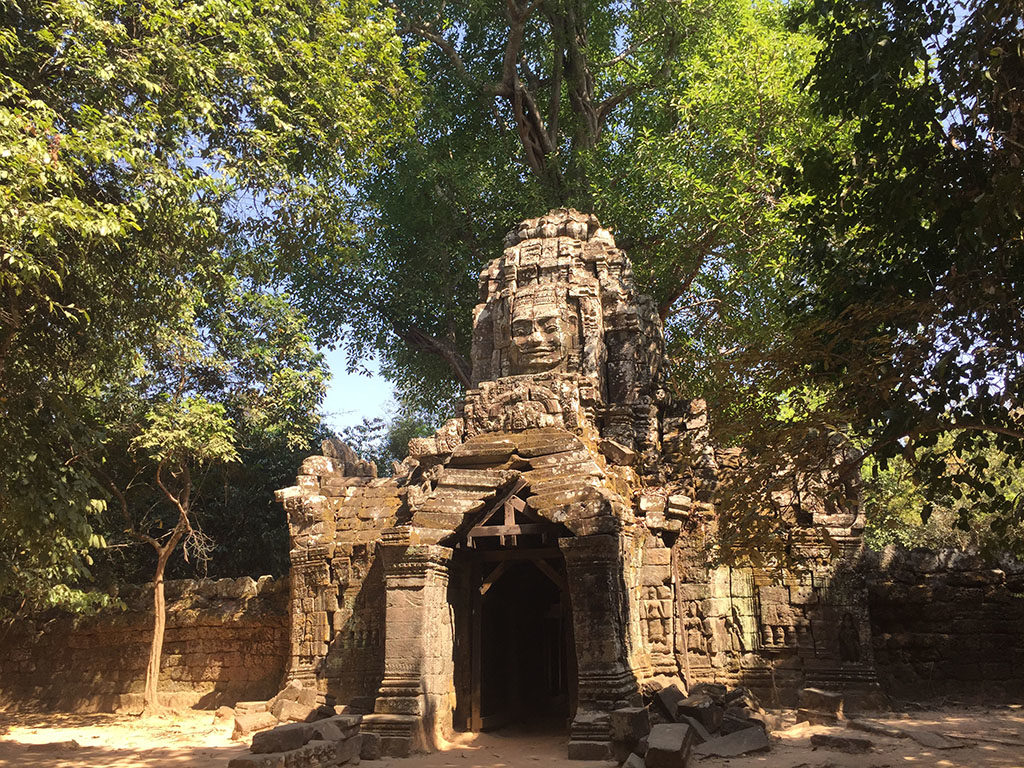 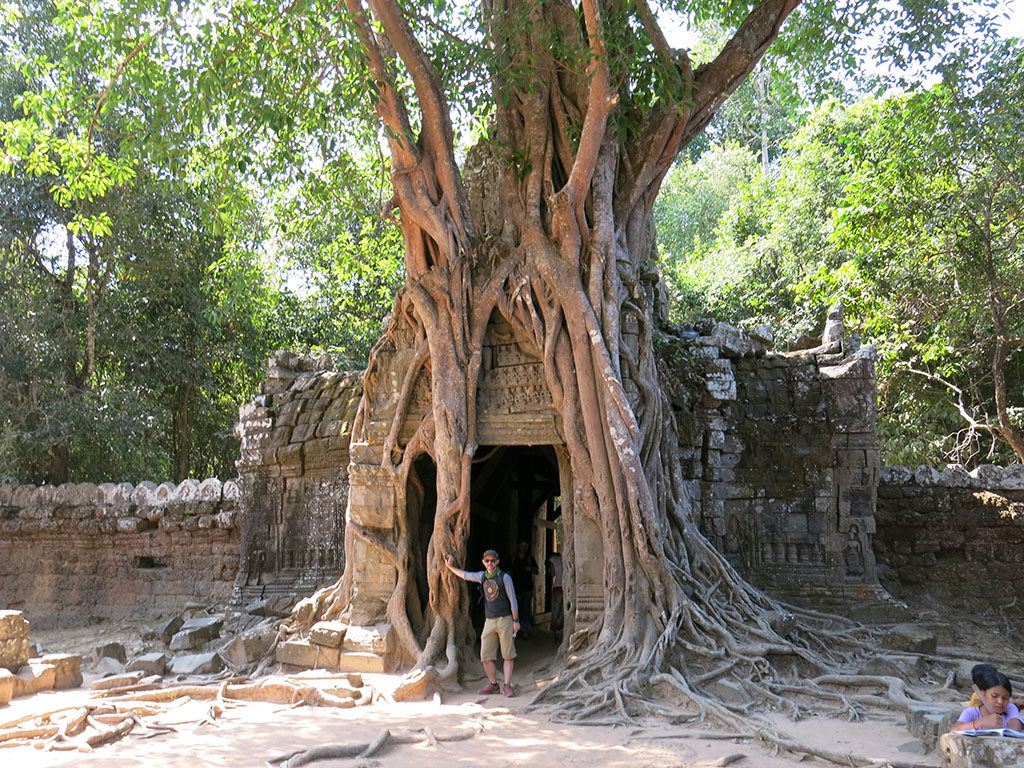 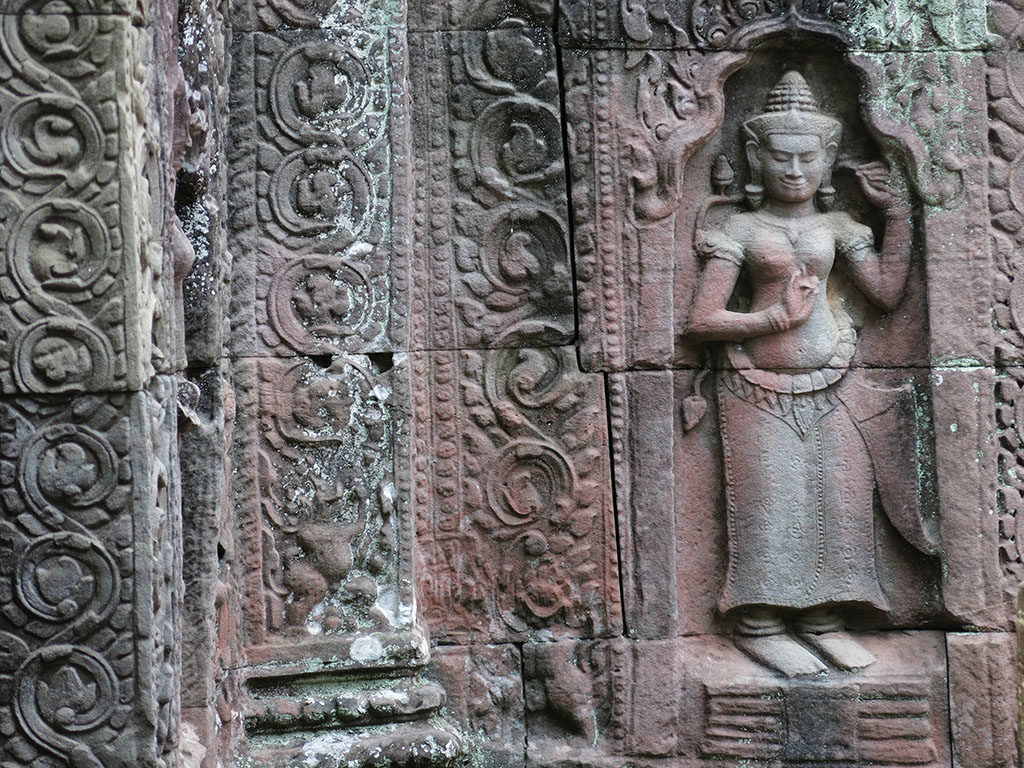 Ta Som I LOVED! There were heads like Bayon which endlessly fascinated me, but had a bit more to explore and even had a cool tree growing out of a head at the rear entrance! 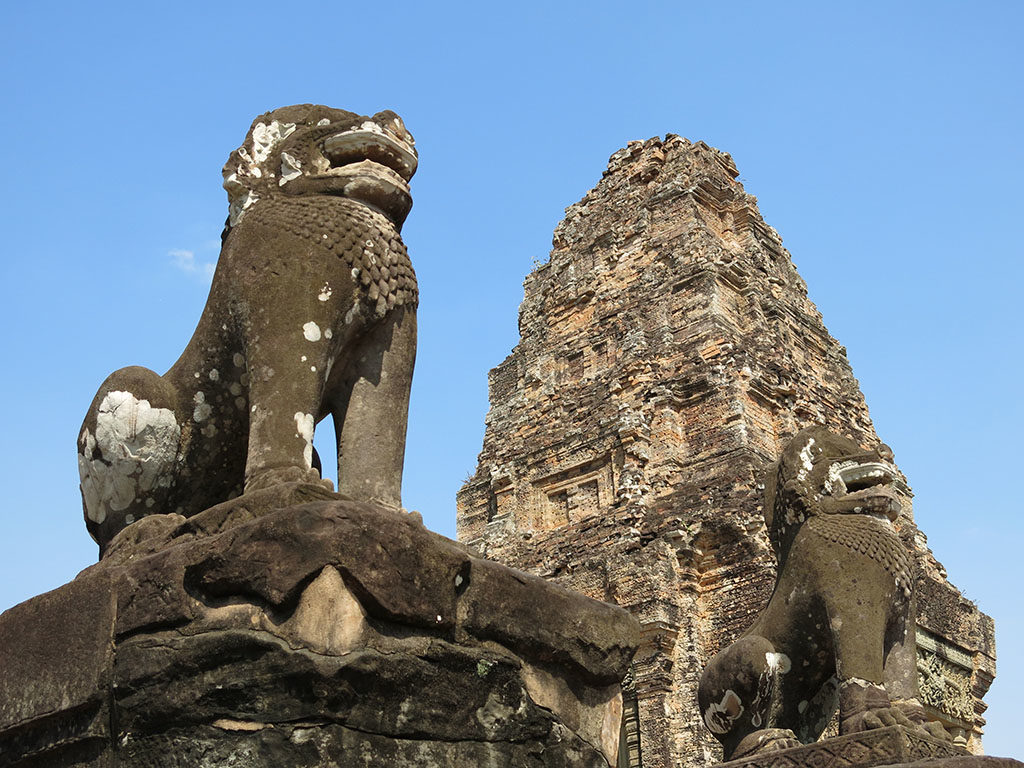 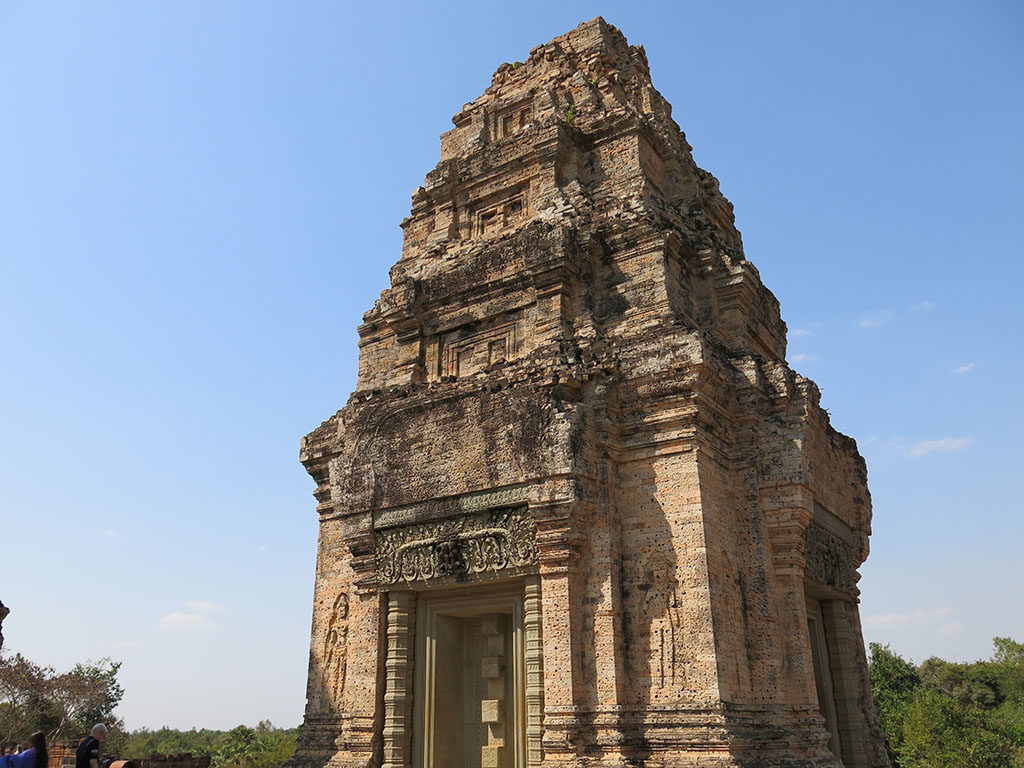 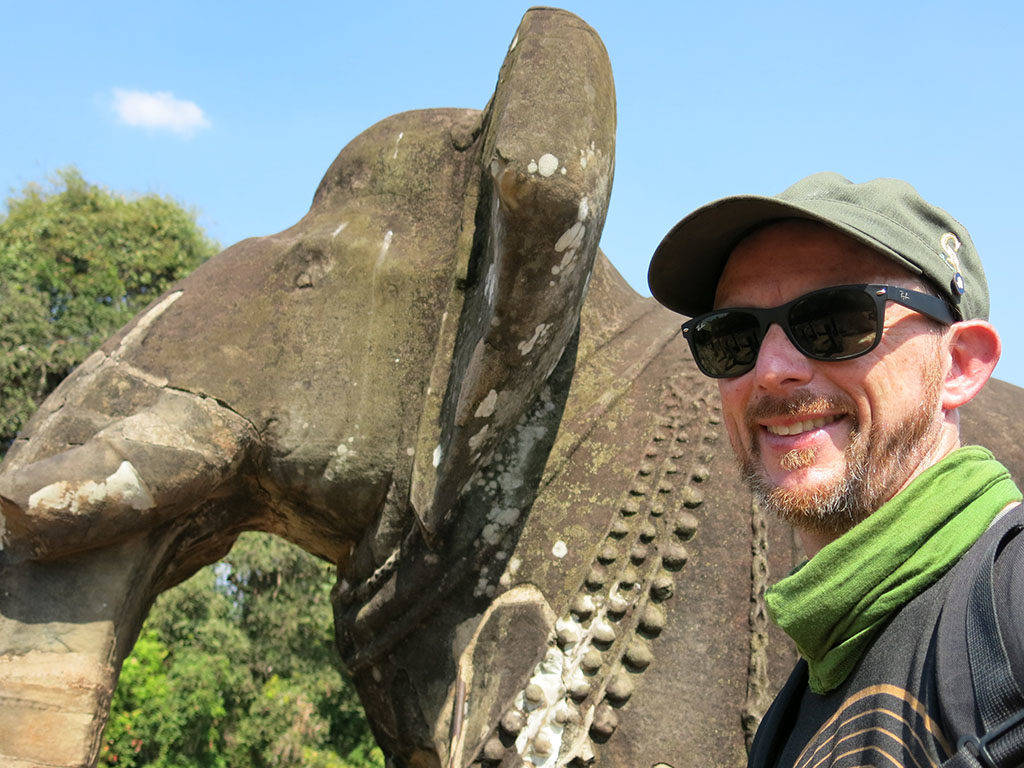 East Mebon was next. This was a little run down, with some small towers and elephant statues. You could walk around some of the inside walls and explore the buildings and ruins within. I loved getting into these kind of temples! 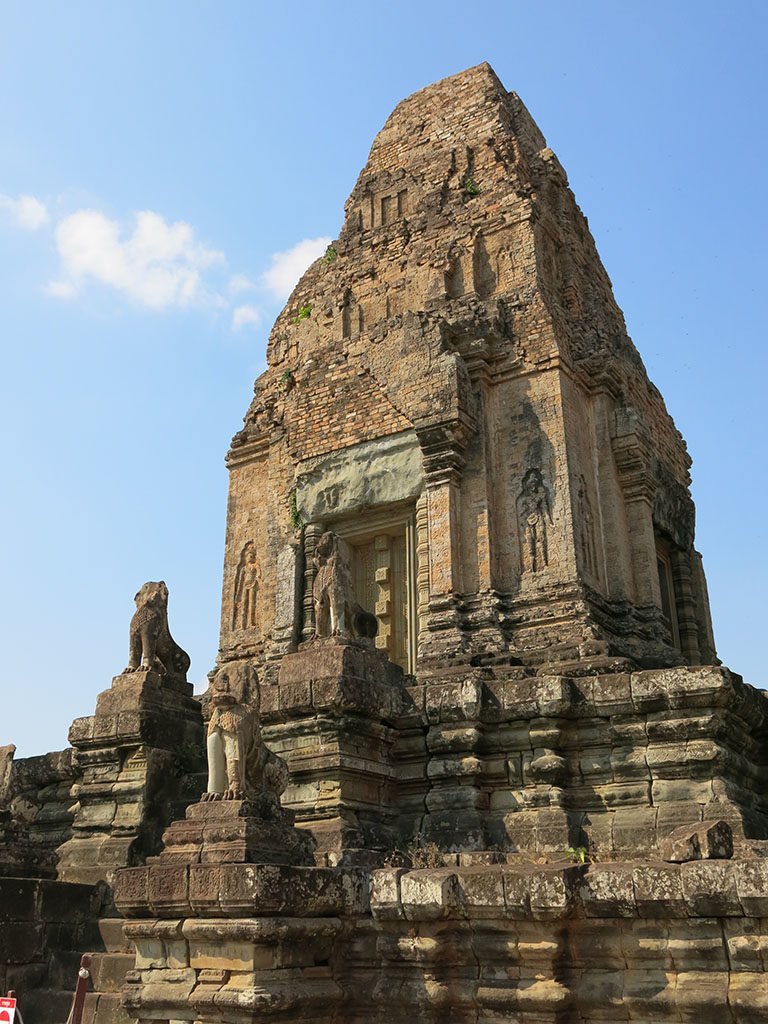 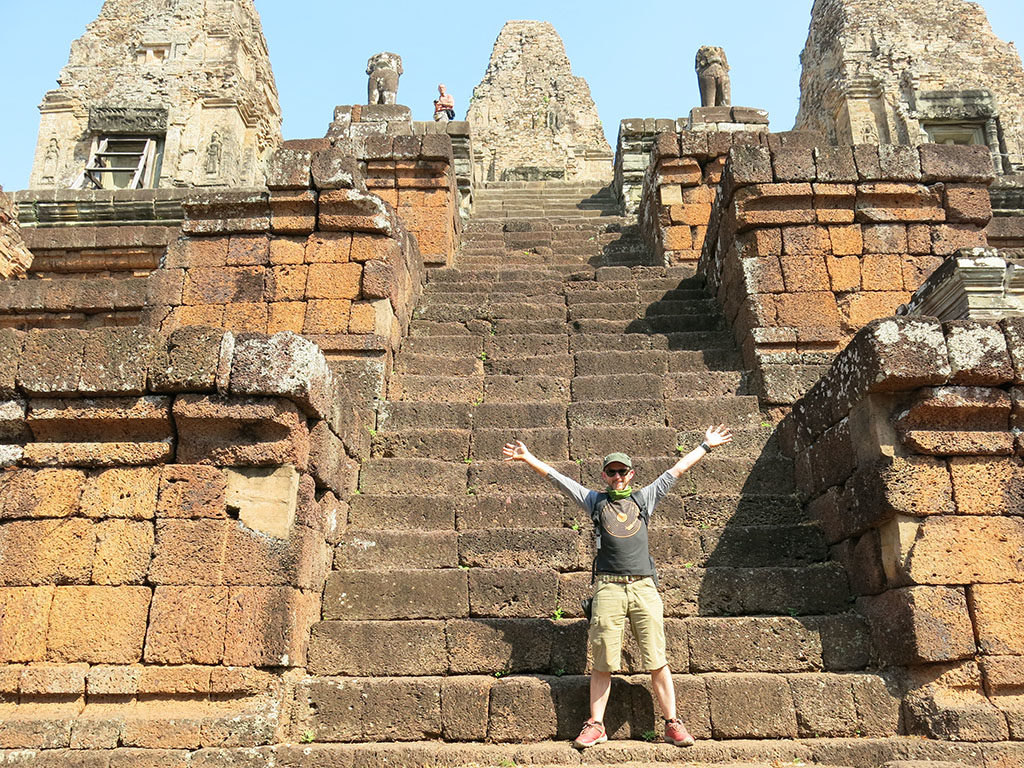 Pre Rup was last on the list for the day. It was in good condition and was similar to East Mebon. I could climb up a number of steep steps and get amongst lots of towers with small bricks. Another great one and hardly anyone there! 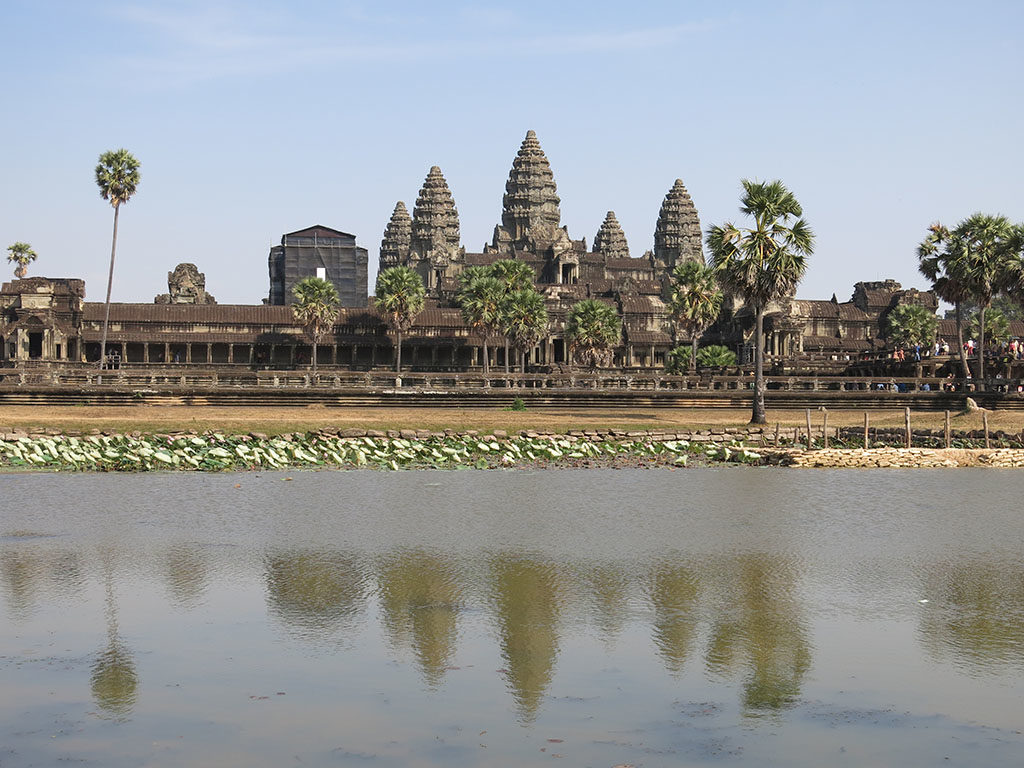 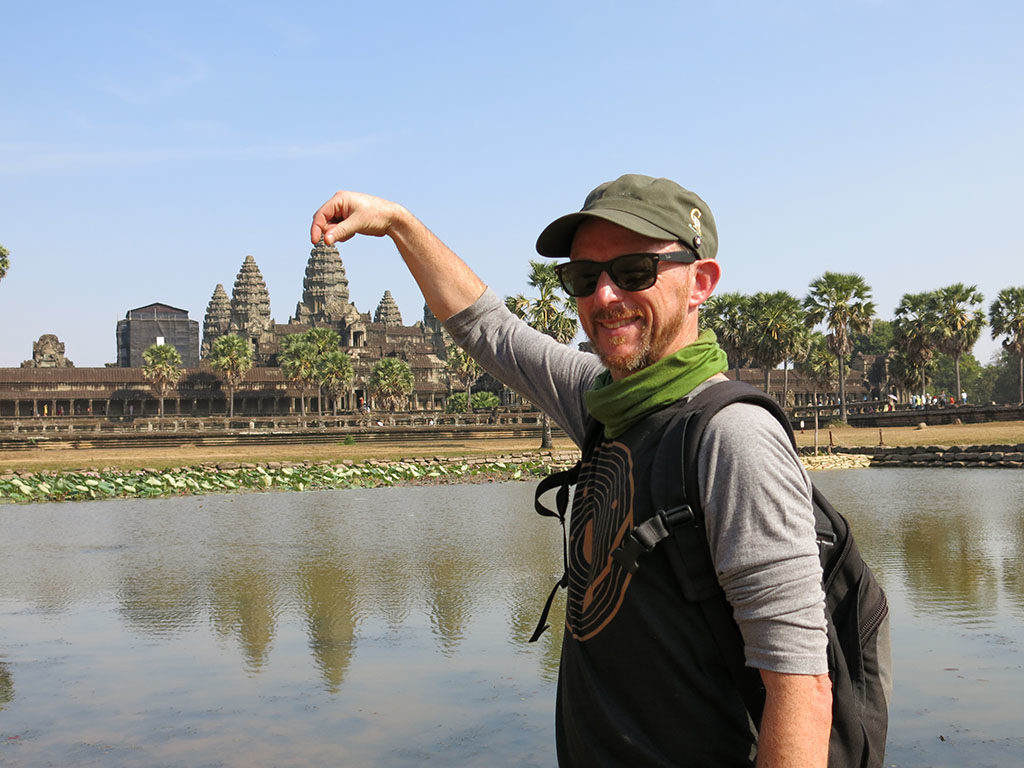 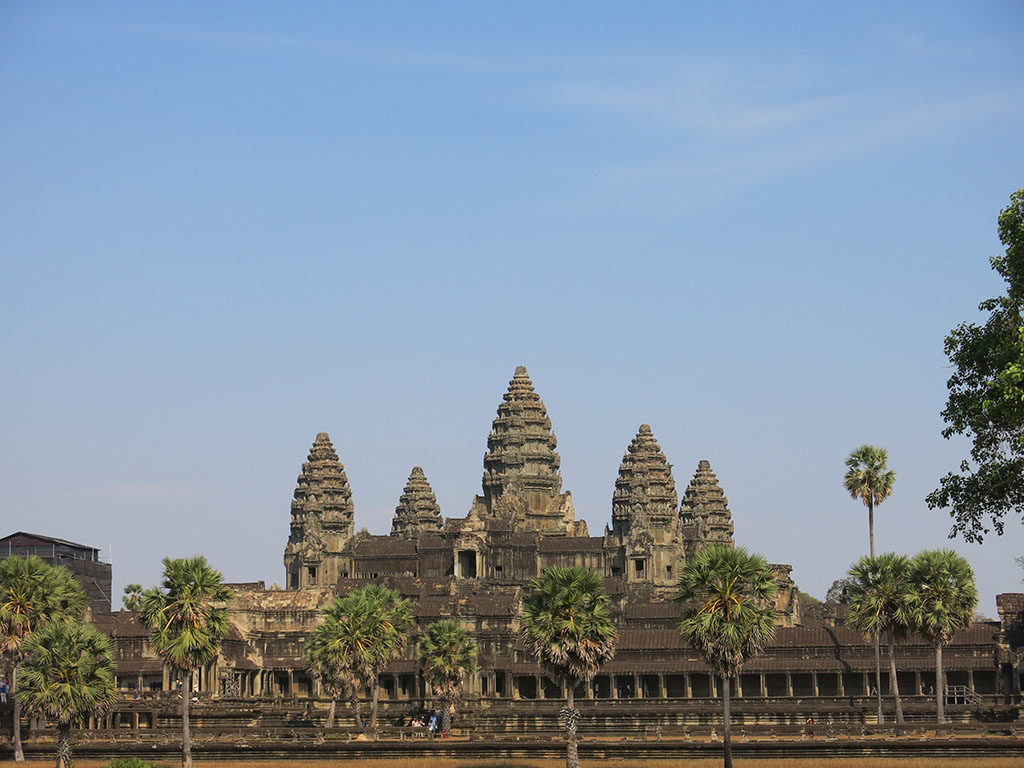 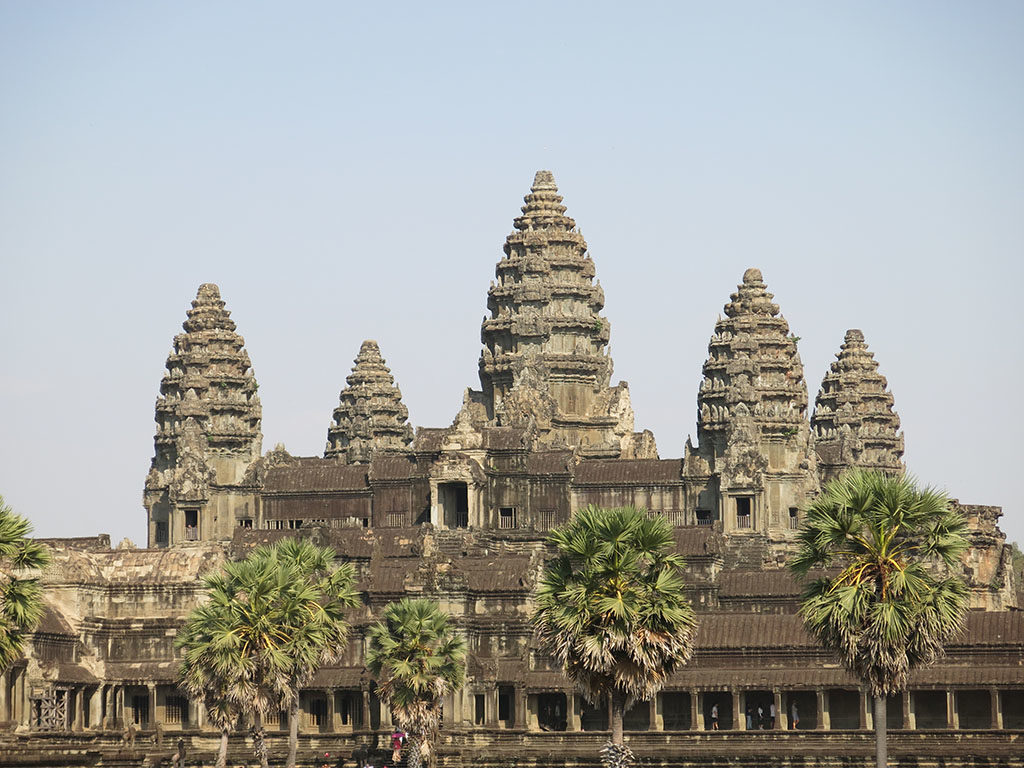 So with that it was getting on in the day and I was done! There were MANY more temples I could explore but that would mean getting out further from the complex, and sadly that would have to wait for another visit. I did want to do another quick stop by Angkor Wat as it dawned on me that I never did the classic walk in from the front. So the driver let me do a quick stop by to wander in. Yes, it was the classic touristy view, but it really is stunning.

With that it was back to the hotel. I was exhausted and a little templed out, and probably ready to head home. So a quiet night to myself with some dinner and my Cambodian adventure had come to an end.