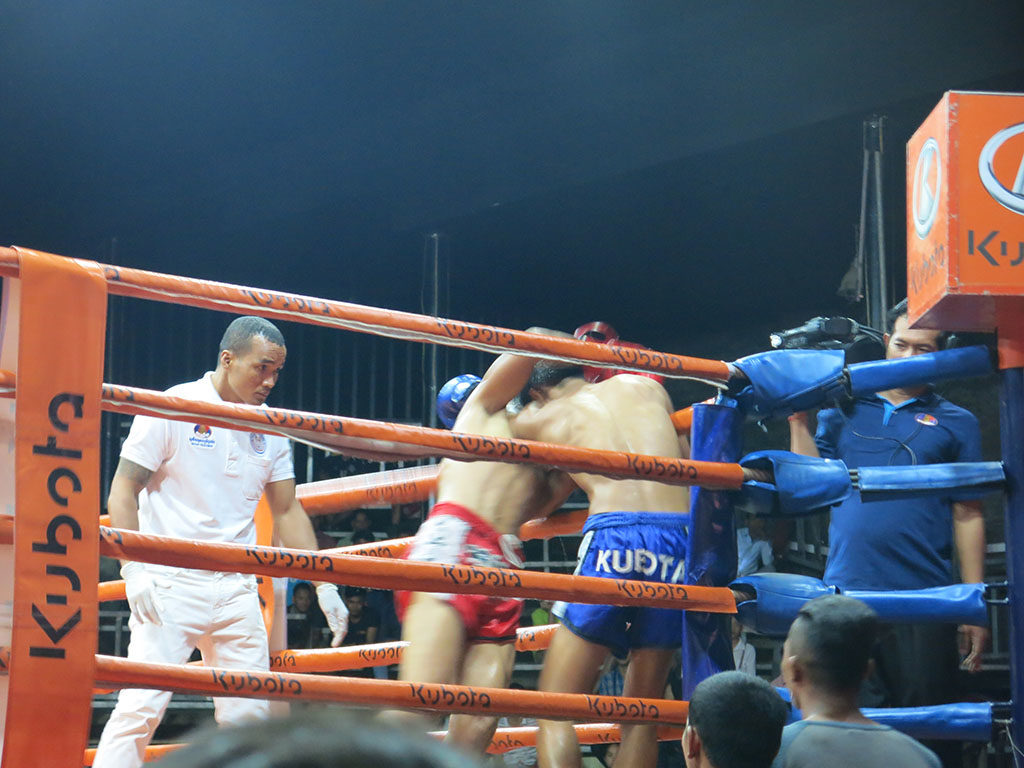 Today was a day of staying in Phnom Penh, but cycling in to the outer reaches to explore. Given I was a touch hungover, the sound of only a 40km day was not too bad! 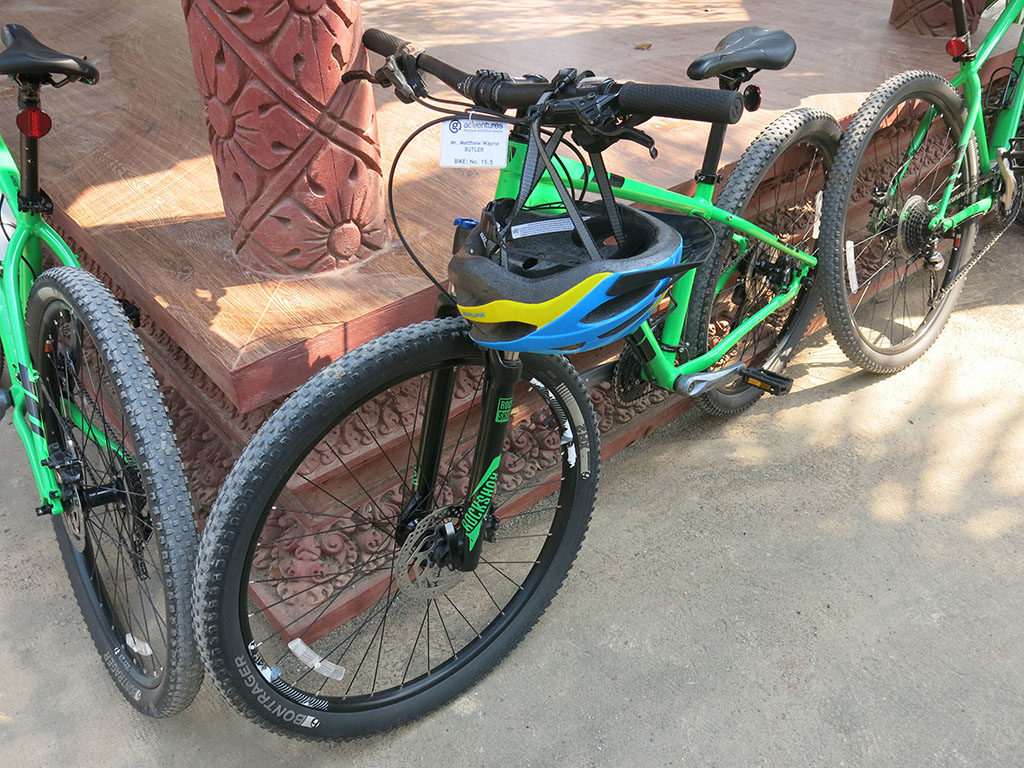 Phnom Penh is certainly a city in transition. There is a lot of Chinese money coming in, and as a consequence, the amount of development is crazy… in many respects it is like Doha or somewhere, where new buildings are going up left, right and centre. 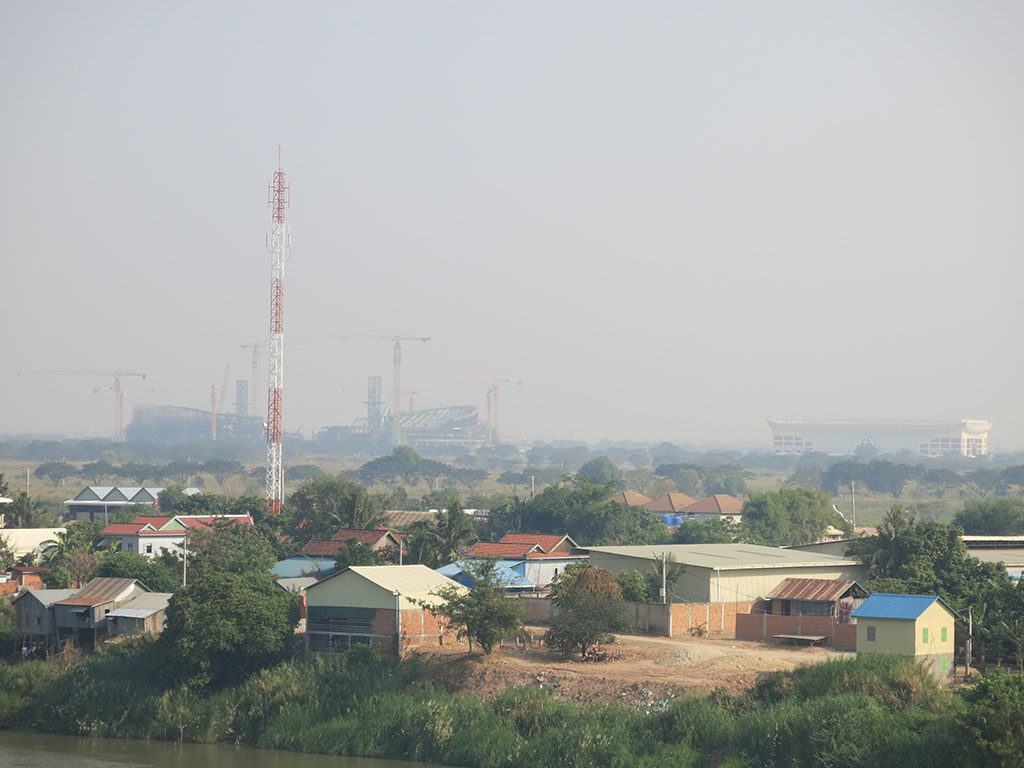 The roads heading out of the city were OK, but it got much more interesting in the countryside. What was crazy was to see a massive 60,000 seat stadium being built out in the middle of seemingly nowhere! 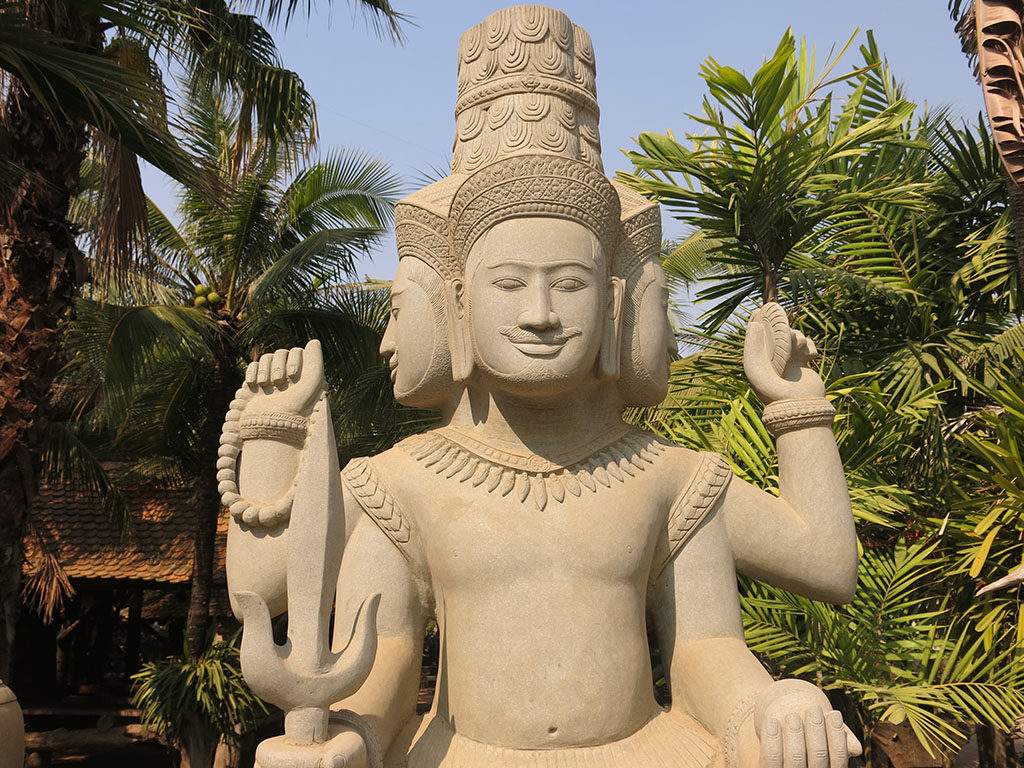 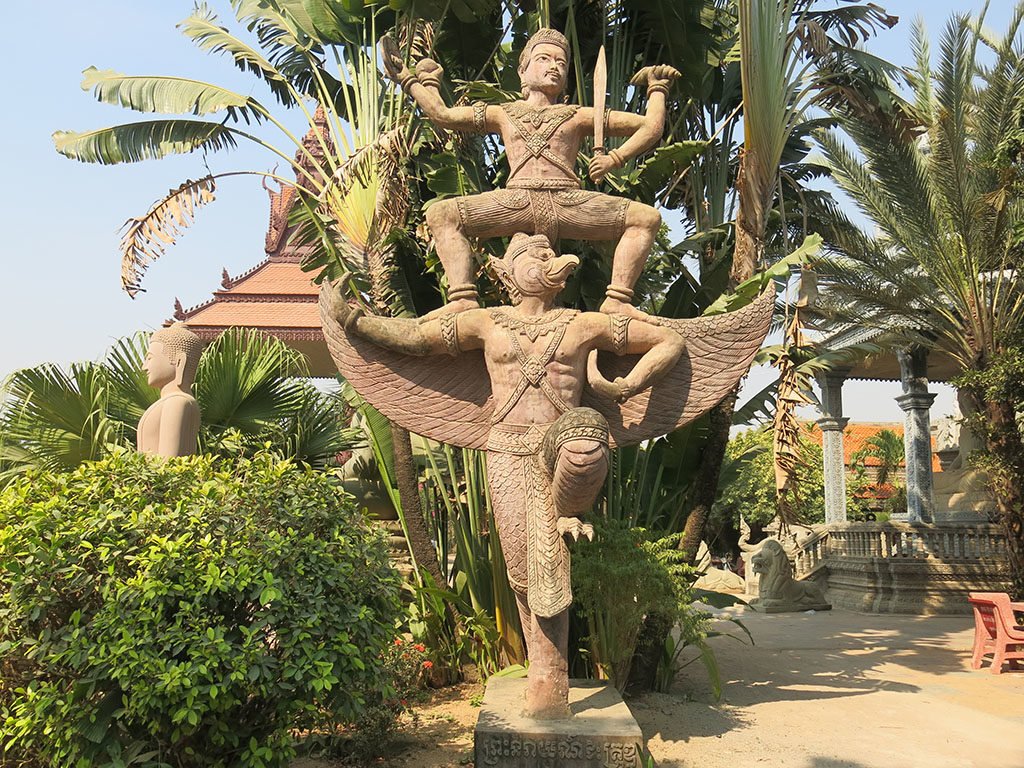 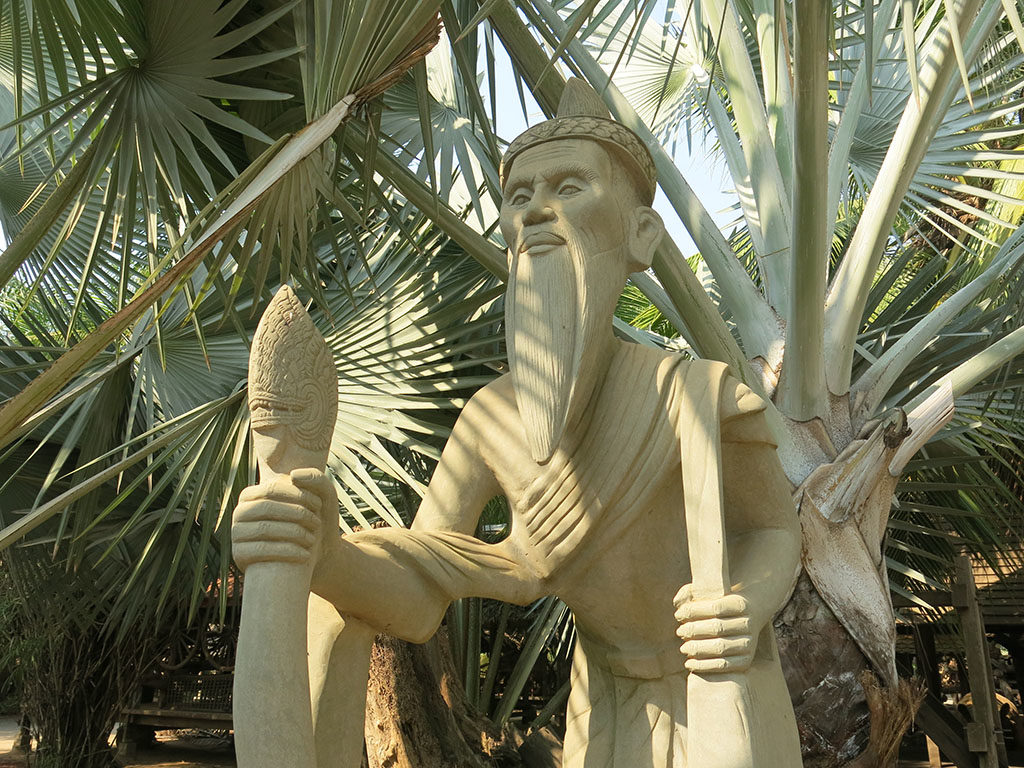 During the morning we made a temple stop… the first of many temples that would be in our Cambodian future. This was quite a cool complex, made up of lots of statues and some temples. The statues are interesting, as they are donated by people but with plaques to let people know as such. And there is apparently a direct correlation between the size of the statue and the donation. Wouldn’t want the smallest statue hey? 🙂

After this we did some more riding. The scenery was super different. Rather than lush and watery and green, we were now dry and dusty. 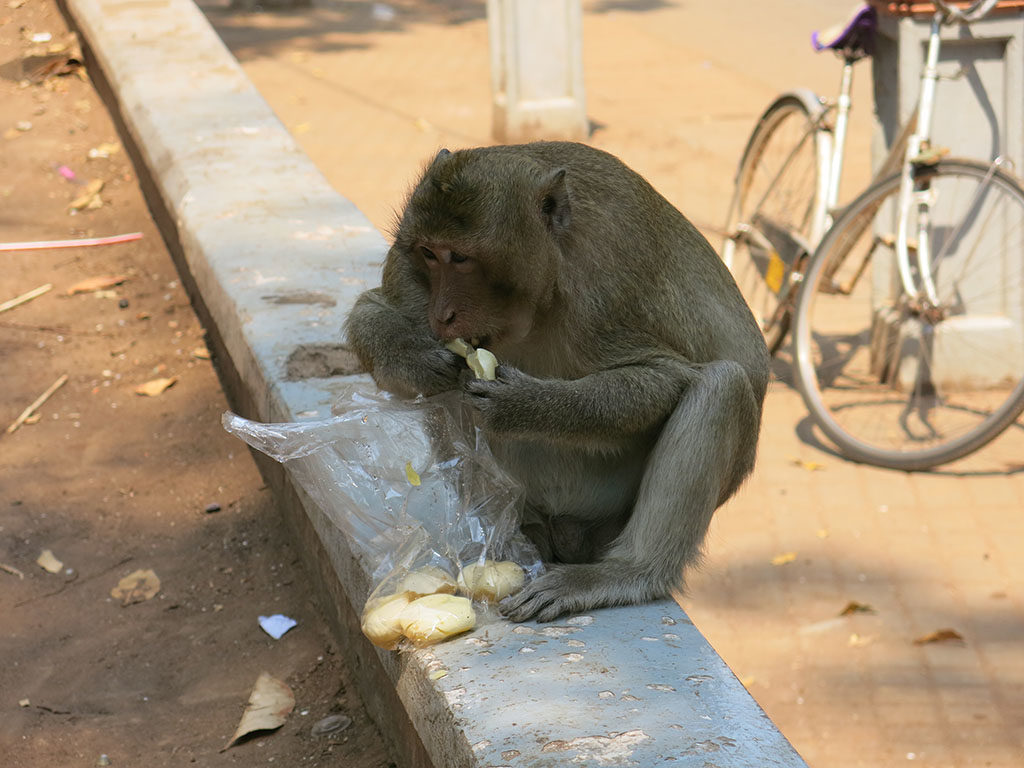 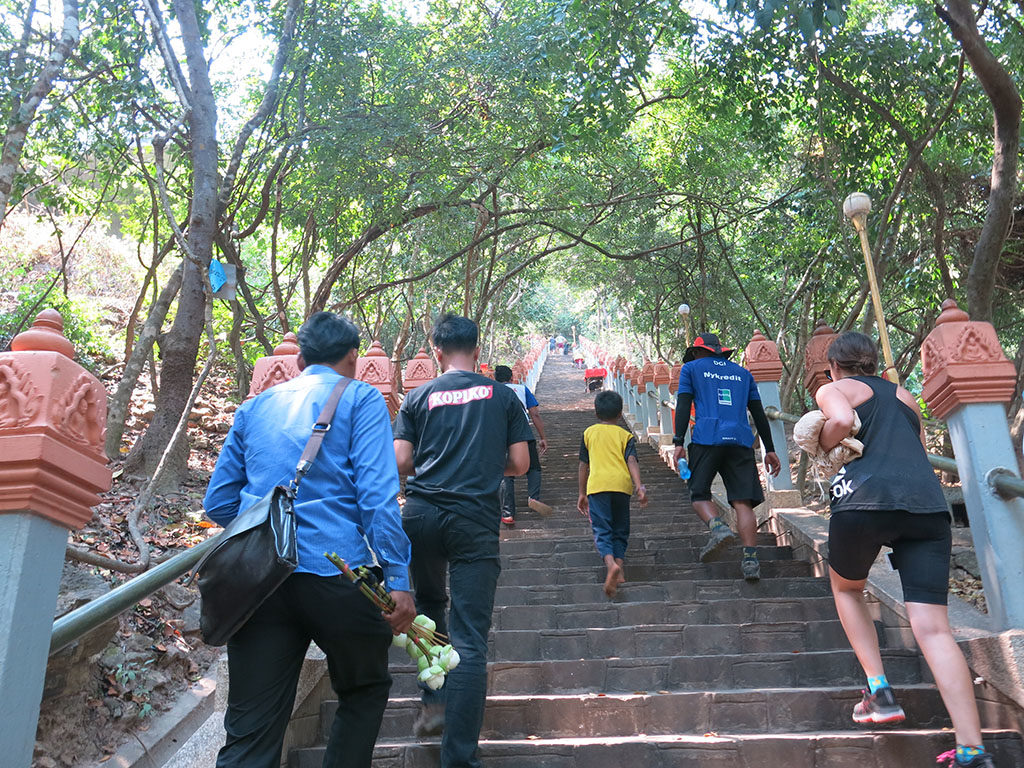 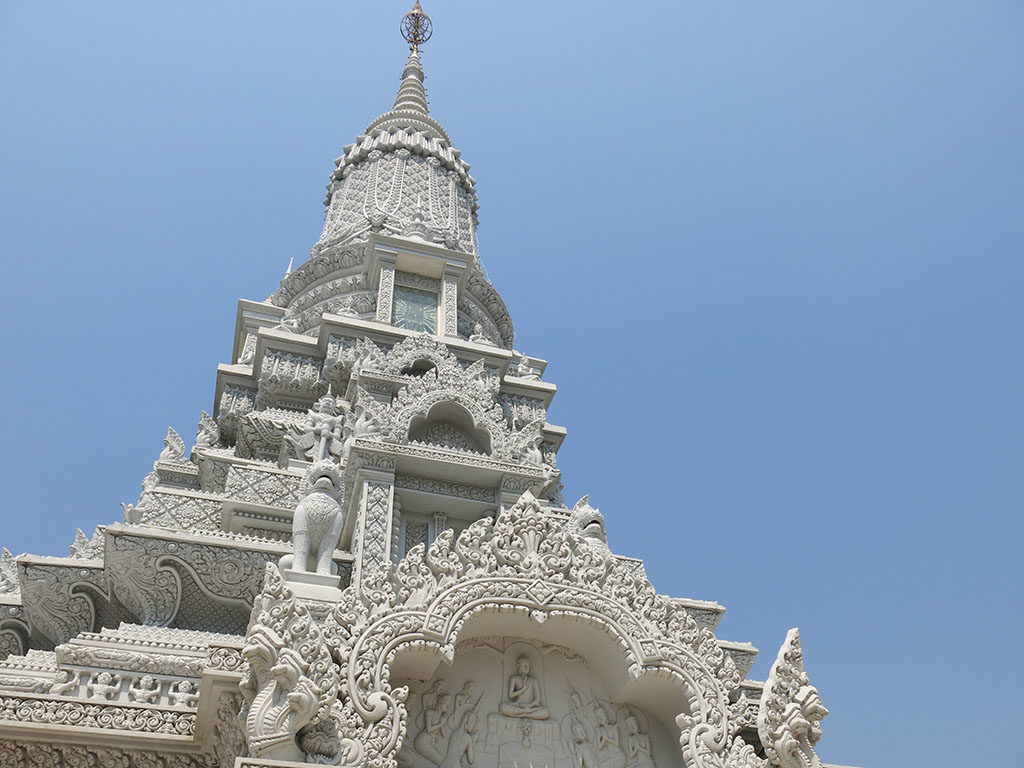 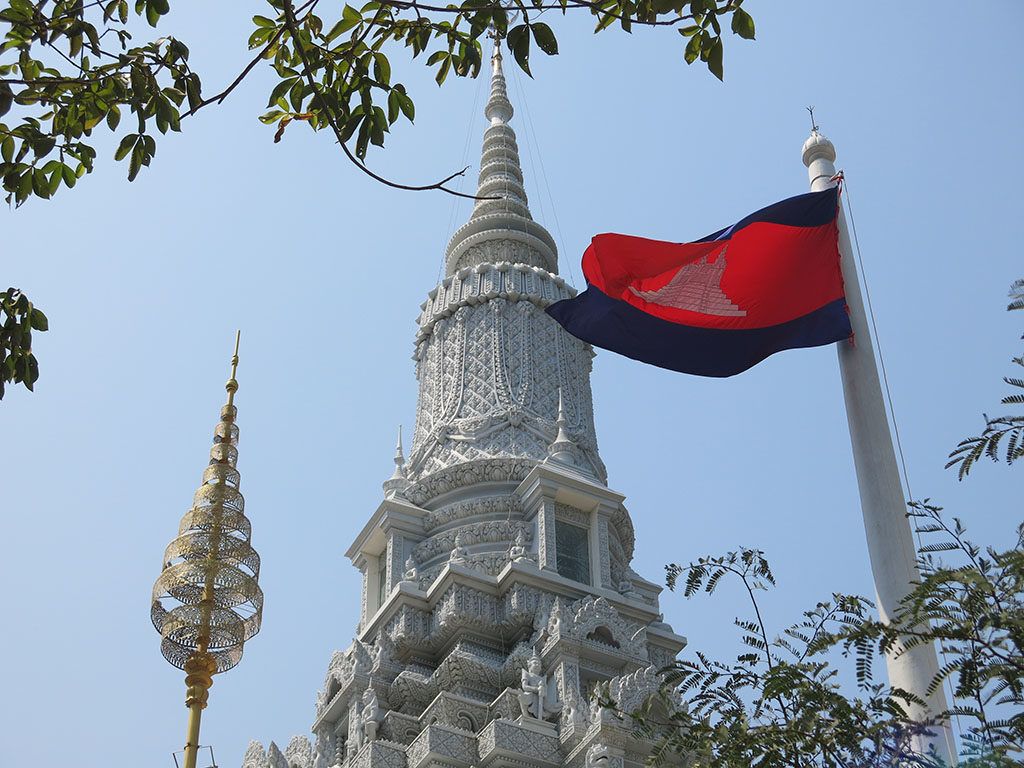 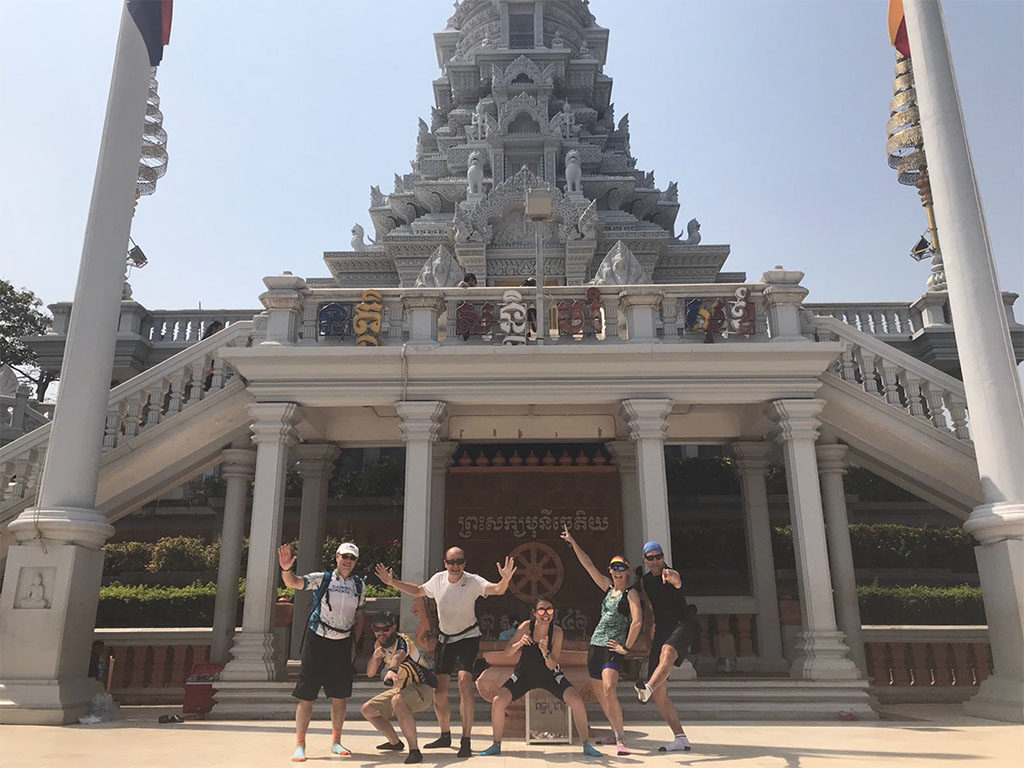 In the end we reached a small mountain stupor… with monkeys! Yay! I love a temple with monkeys. This was a short walk up a steep hill to arrive at the temple, with great surrounding views… a cracking place for photos and to soak in our new surrounds. 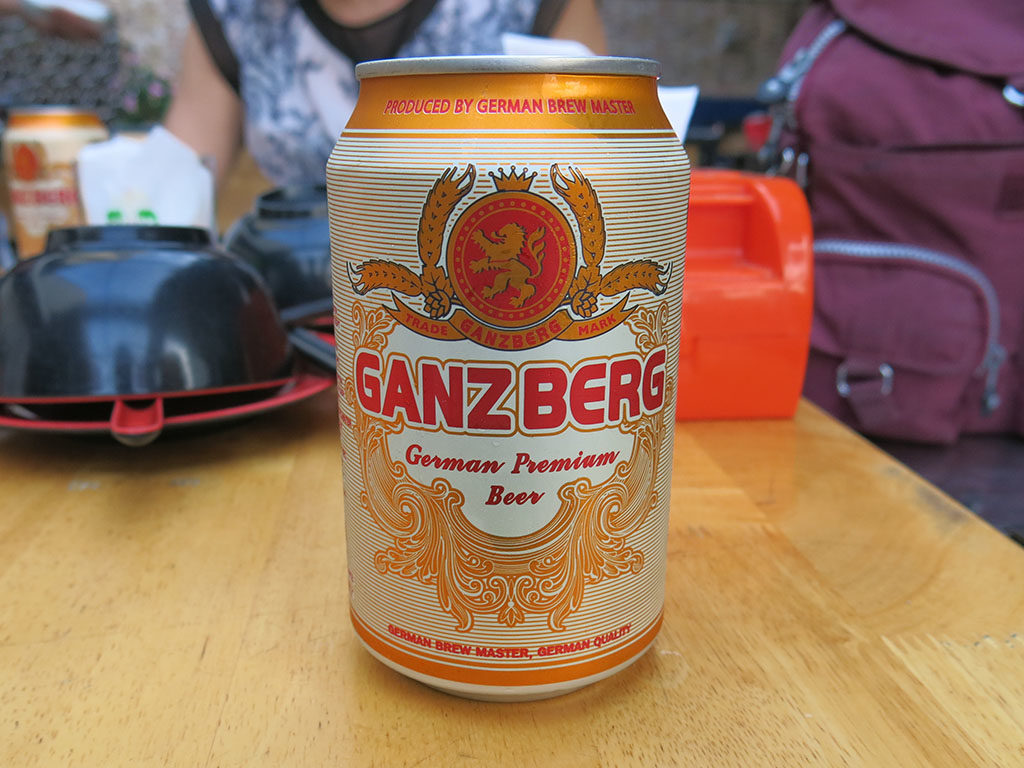 A late lunch at a local place followed, with our bus then picking us up to take us back to Phnom Penh. We had some time to shower and relax, and of course some of us decided to head out for coffee and beer!

Cham had a nice surprise for us. He had mentioned that he could possibly get us to see some Muay Thai boxing, and he got it sorted! So 5 of us who were keen loaded into tuk tuks, and made our way. On the way, Cham and I made a slight detour, as he had hooked me up with a Cambodian team football jersey. Sweet! Keisuke Honda would be proud 🙂 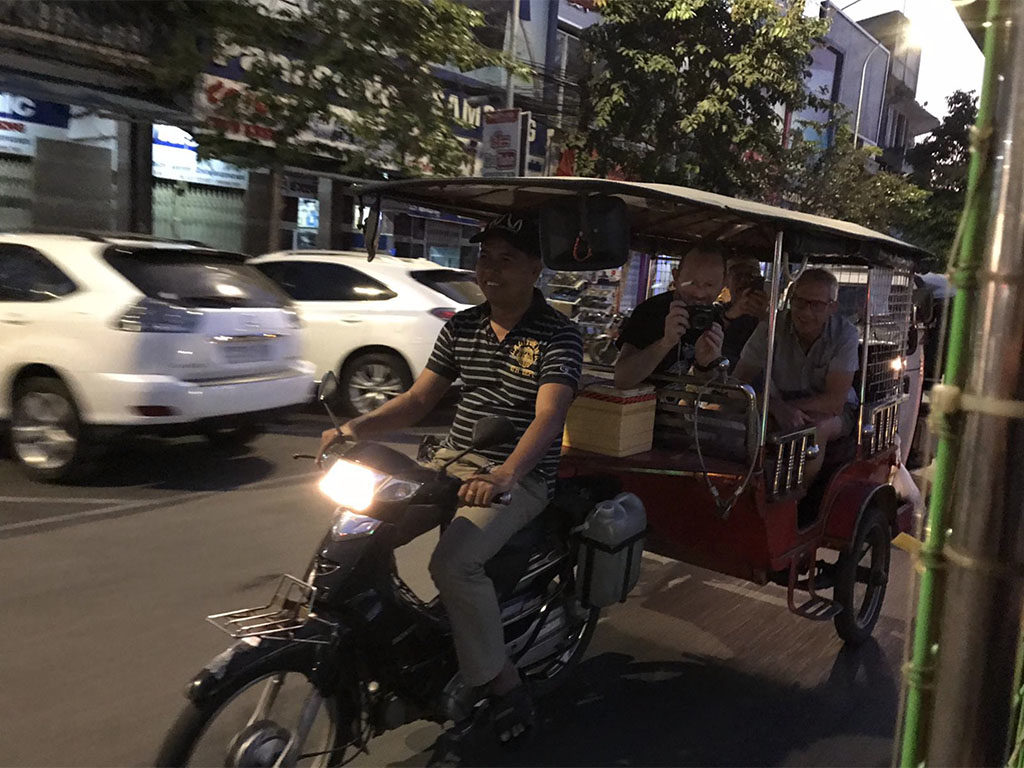 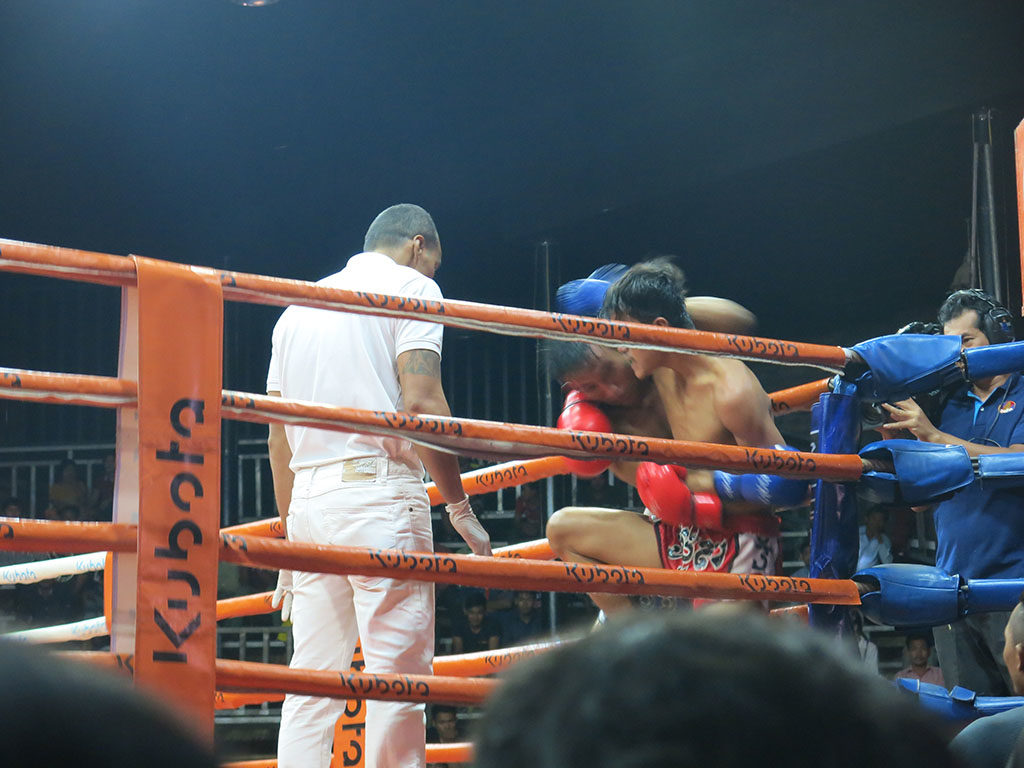 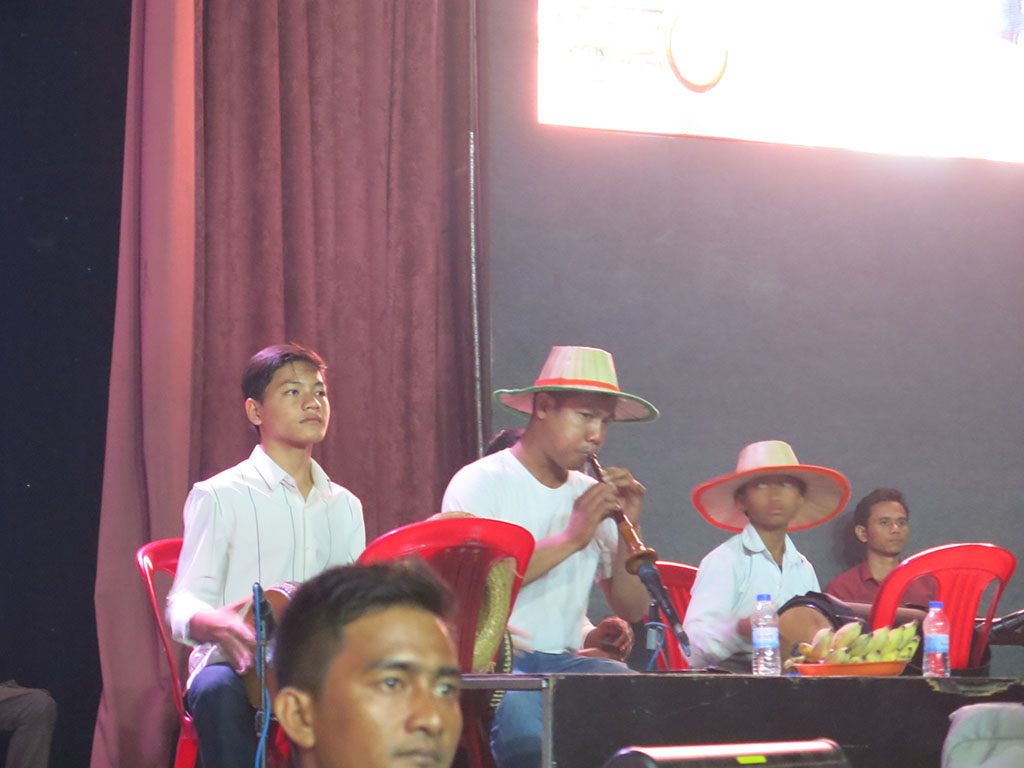 We got to the Muay Thai and were taken to our ringside seats. So close! A bout was already underway and I have to say, I’m not a great fan of boxing. But this was rad. Yes, it was a bit more full on than regular boxing, given the lack of big gloves and the addition of elbows and knees. But the general vibe seemed much more respectful between the combatants. The local musicians playing the soundtrack too were a nice addition!

We saw 5 matches in total, with the last 2 matches being particularly awesome. Some of decided to have some not too serious bets over 4 of the matches, and of course, by the end of it I had lost 7 beers in total. Never bet on Red is all I will say. 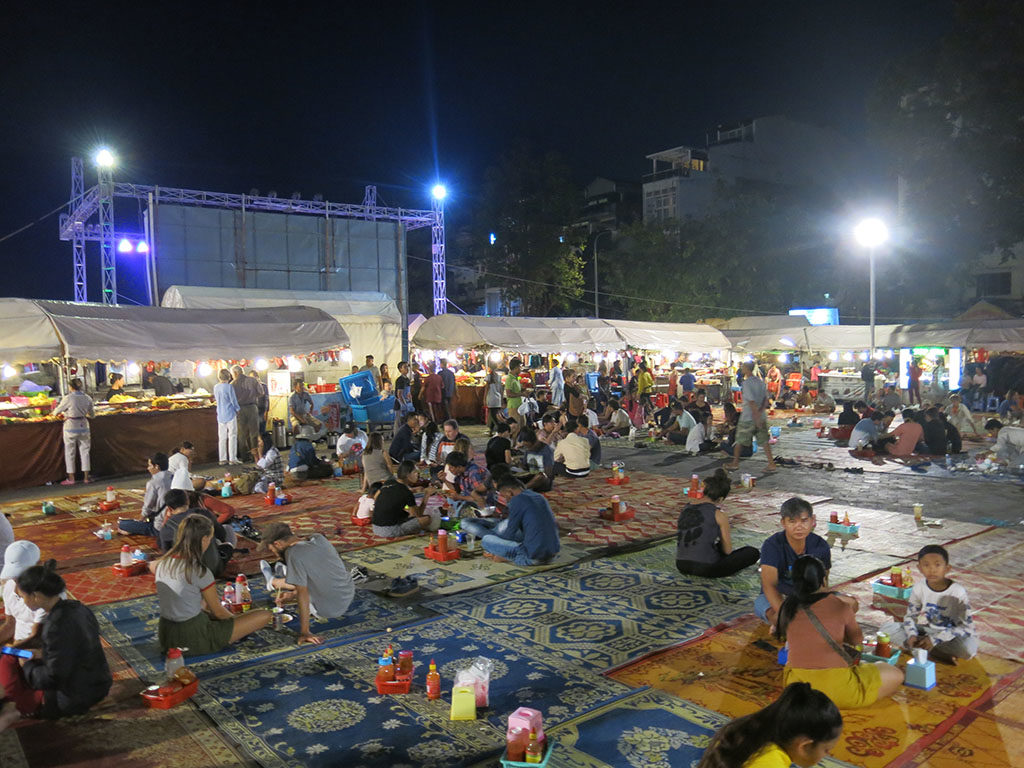 After the boxing came to an end, we jumped back in our tuk tuks and made our way to the night market for a late dinner. It was a choose what you want them to throw in the soup kind of deal, and I am not exactly sure what I ate, but it was a bit of alright. That would end our time in Phnom Penh before we would leave the next day.