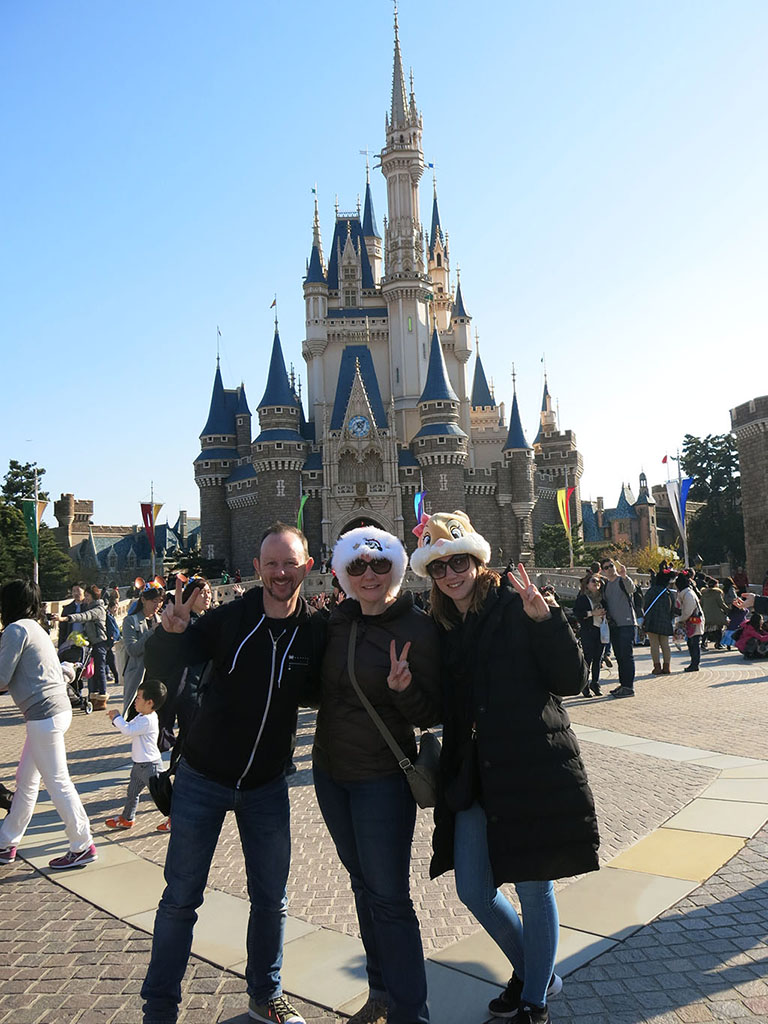 the three stooges go to disneyland

I think this entry will be a little shorter than the last entry that seemed to pack in a lot. Not that we were not about to be busy, but that it was going to be focused on just one thing… Disneyland! 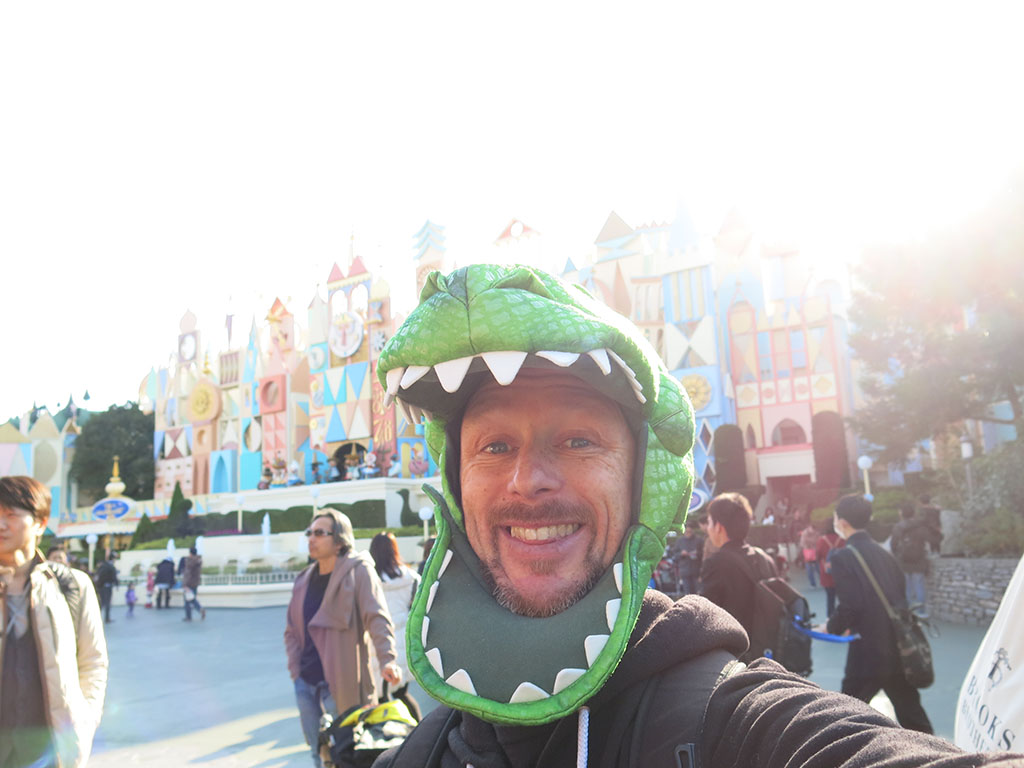 This was one significant reason for our trip and the primary reason for Mads to visit, so we left the hostel nice and early to make it out the in time for opening. Only having one day meant we needed to plan, and Kate had done a big job of scouting out popularity of rides to work out our plan of what to visit, when, what fast passes to get and the like. So as the gates opened, we sprung into action. I ran for fast passes for the newish Monsters Inc ride and secured those quite quickly. Then it was off to the second most popular ride in the park to do it nice and early 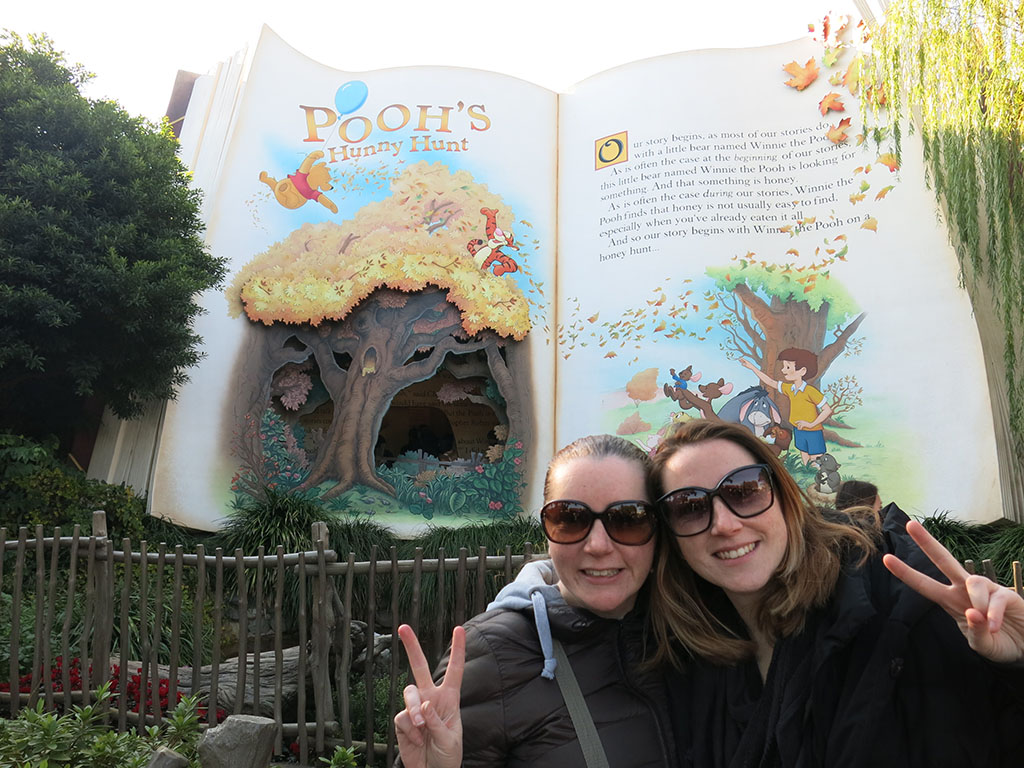 Pooh’s Hunny Hunt was a bogie ride for Kate, not having been able to get on it when she had been here in the past. But with our planning paying off, we were on it in no time. And I still think it is one of the best rides at Disneyland, just the way the carts move around in the space, with us sitting in a hunny pot that moves on hidden magnetic tracks independently of the other cars in our group. The girls were very happy by the end of it. 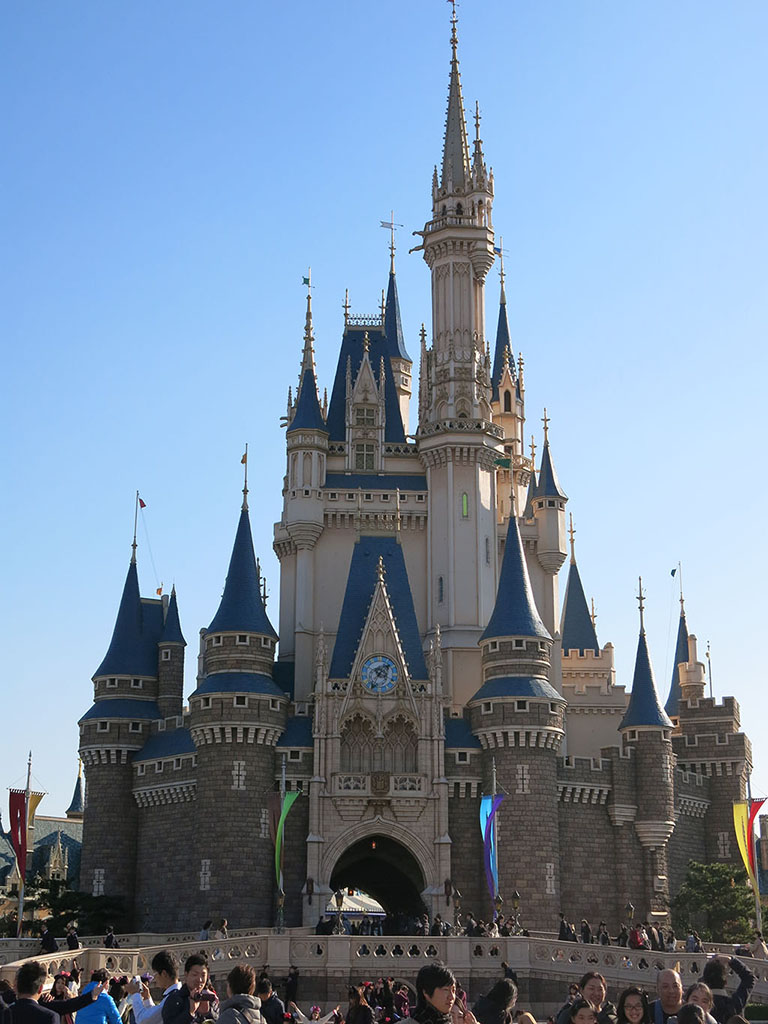 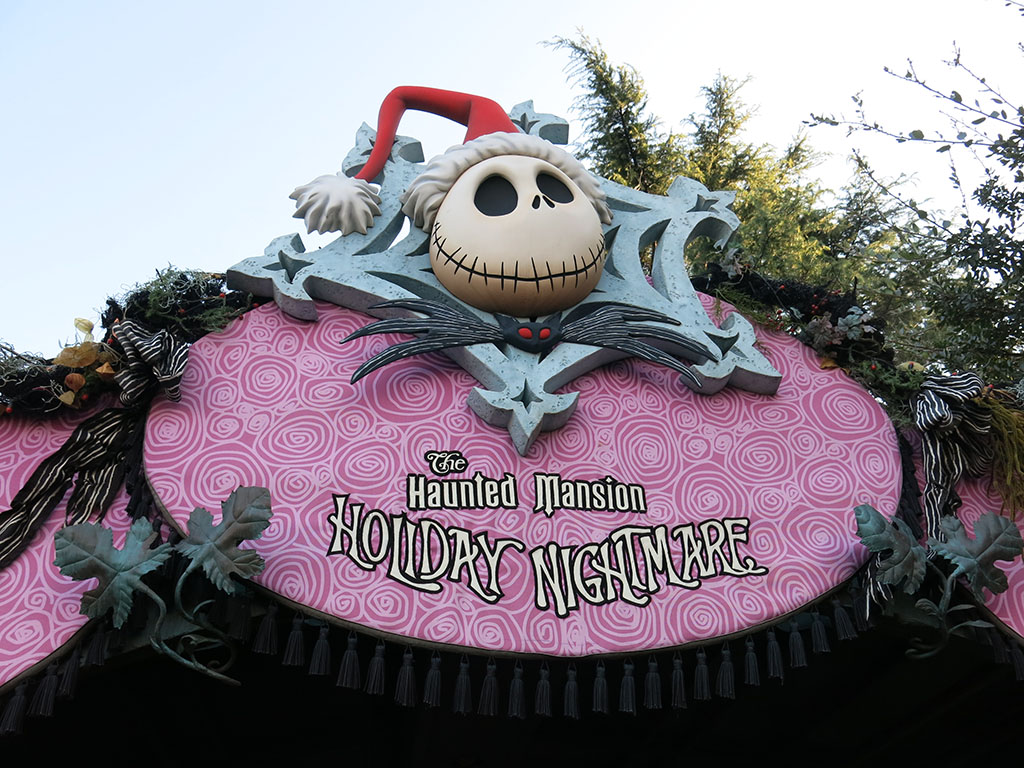 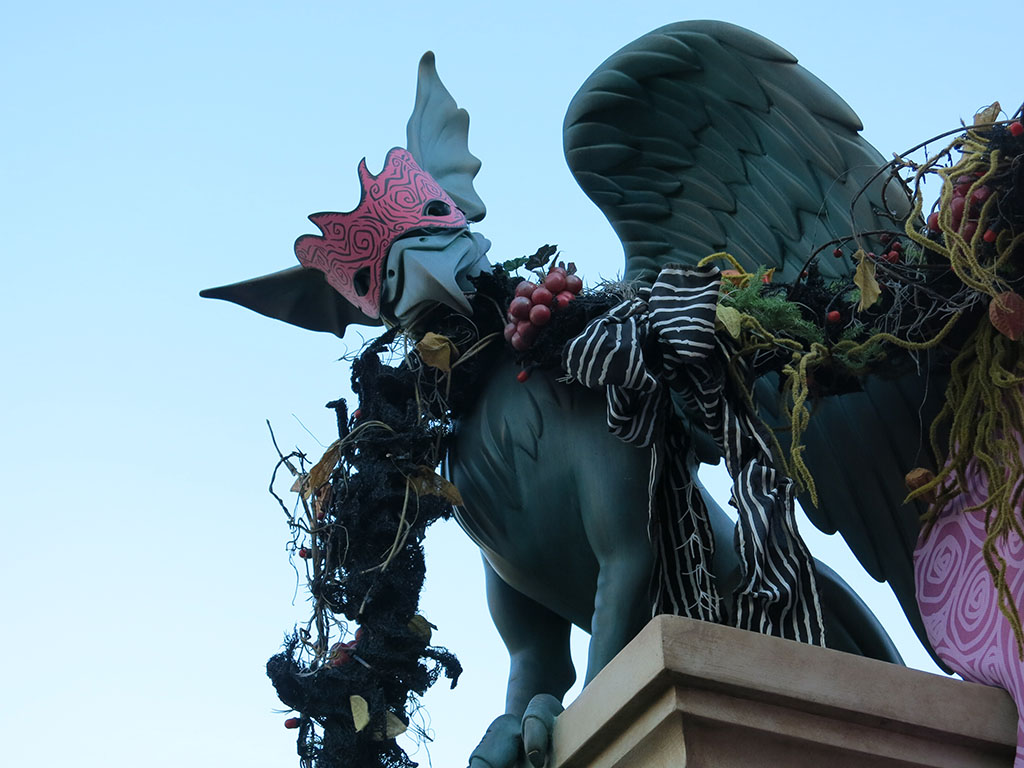 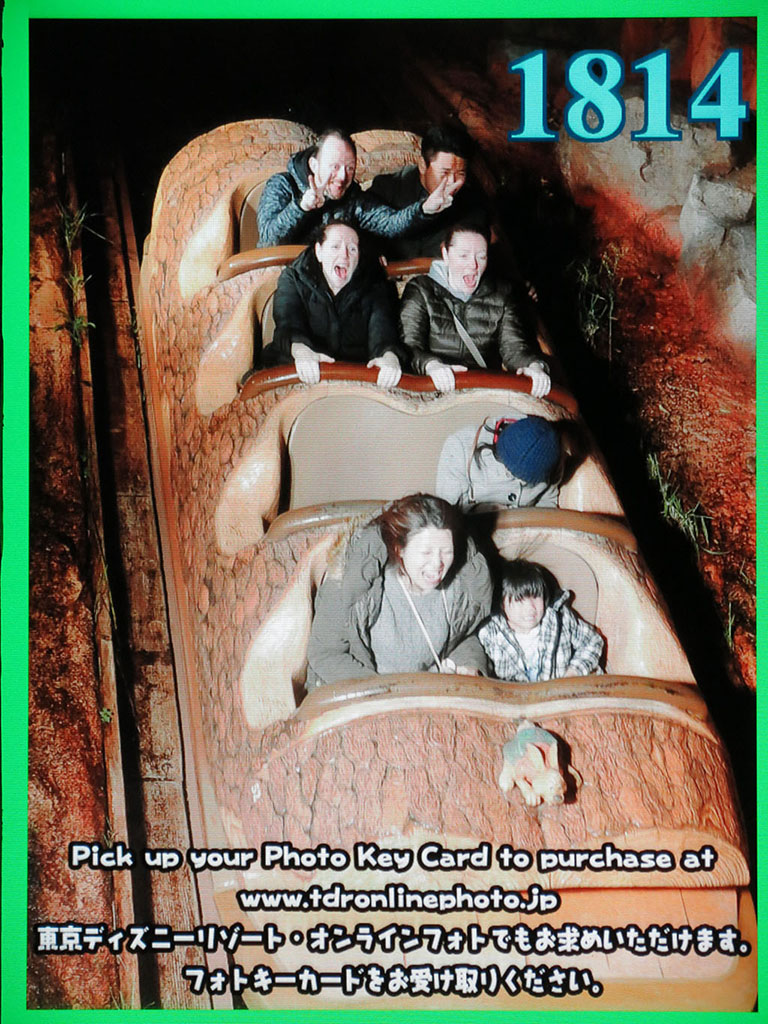 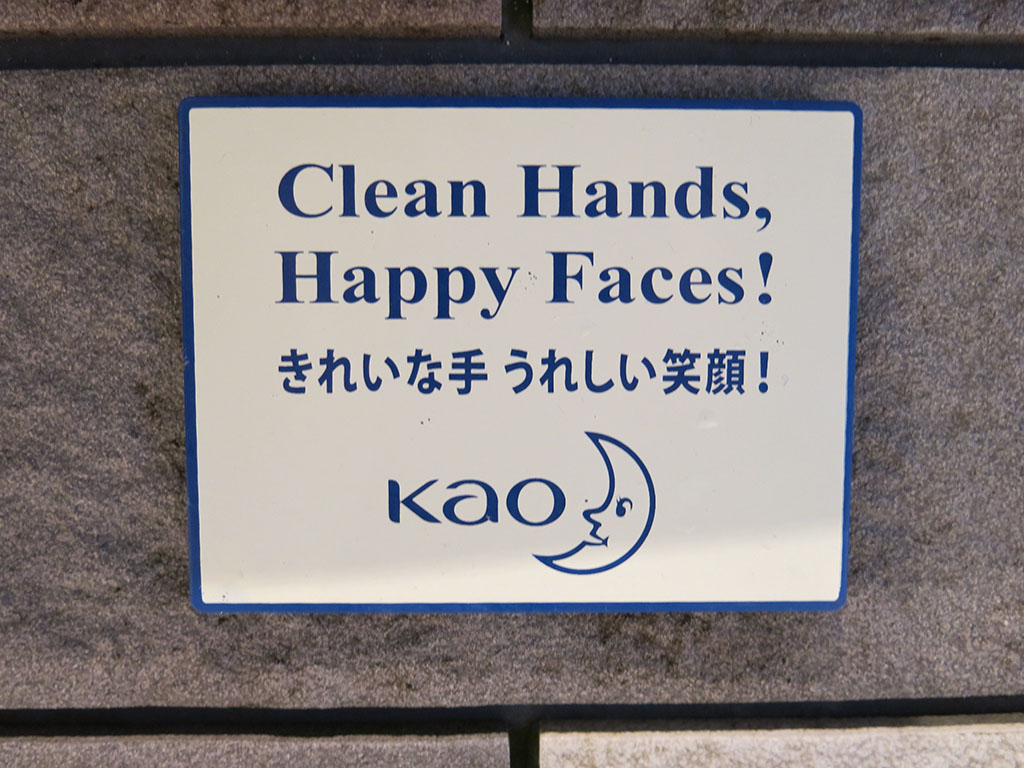 is this why it’s apparently the happiest place on earth? 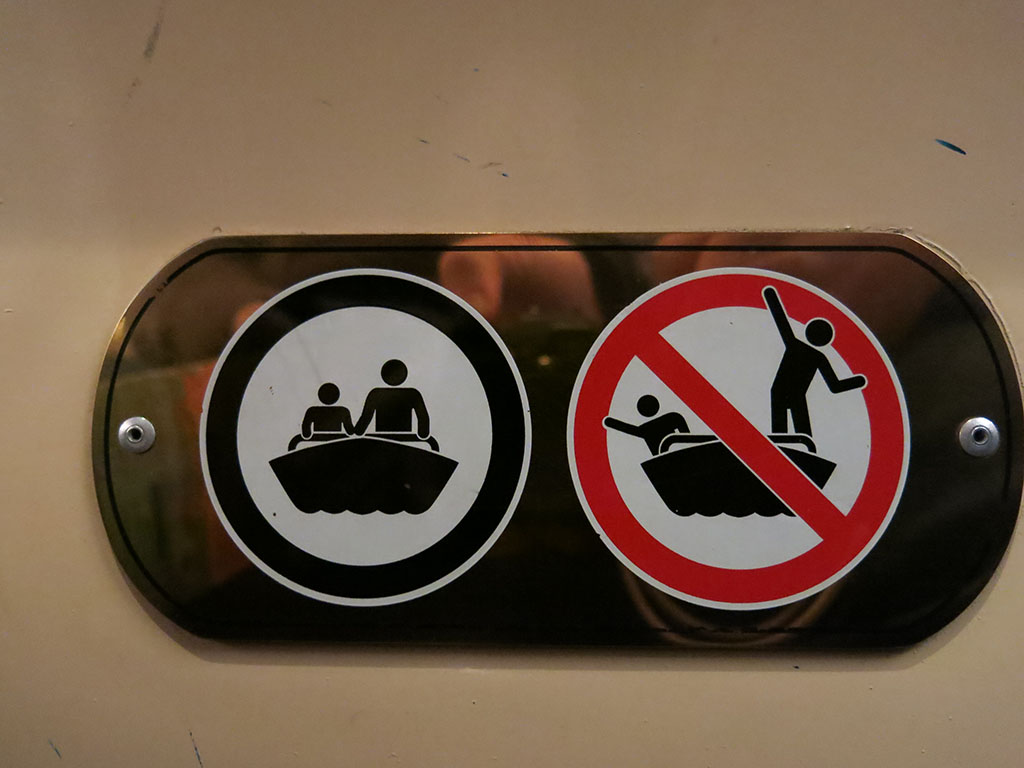 The rest of the day was about trying to visit as much as possible. We all had the benefit of having visited numerous Disneyland’s before so we knew the rides and park layout well. So we just kept scouting around for the shortest queues and what fast passes to get. Over the day we rode all the usual rides… Astro Blasters, Space Mountain, Haunted Mansion (twice) and all the story rides. The girls were rocking their Disney head gear and loving it all. 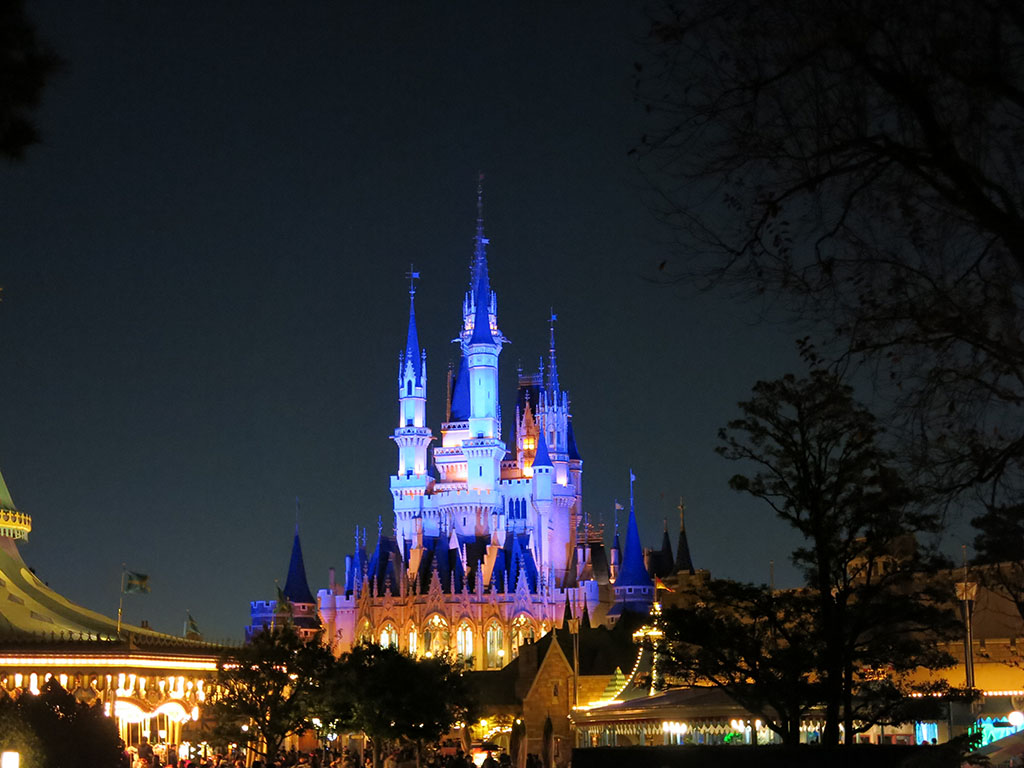 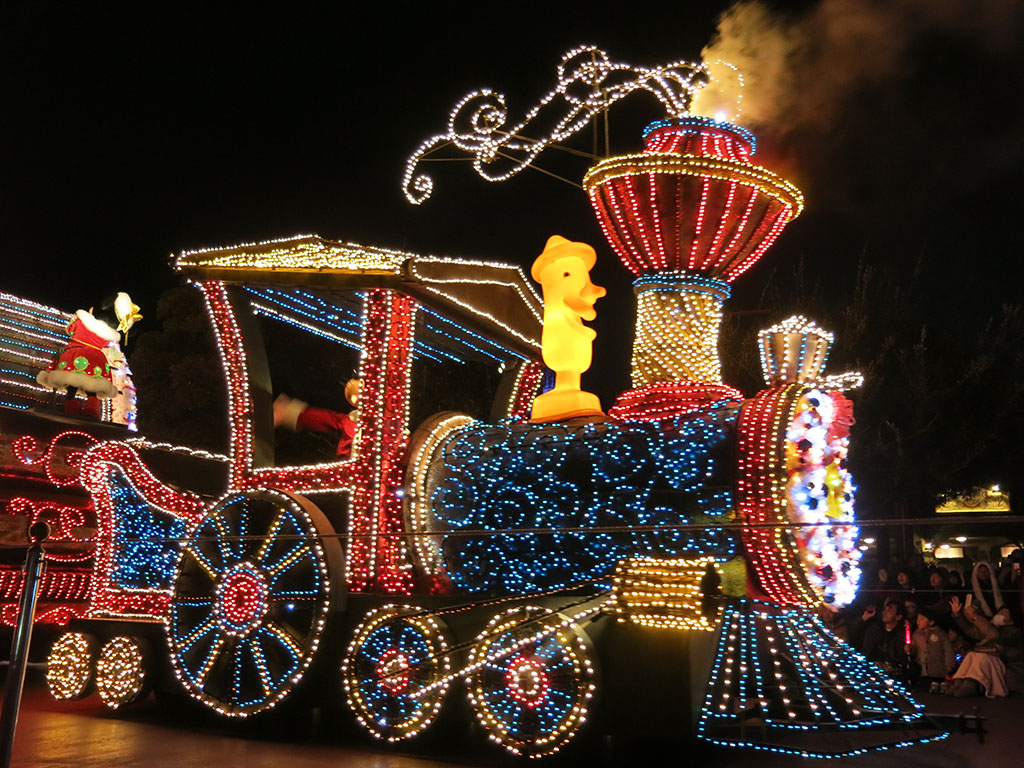 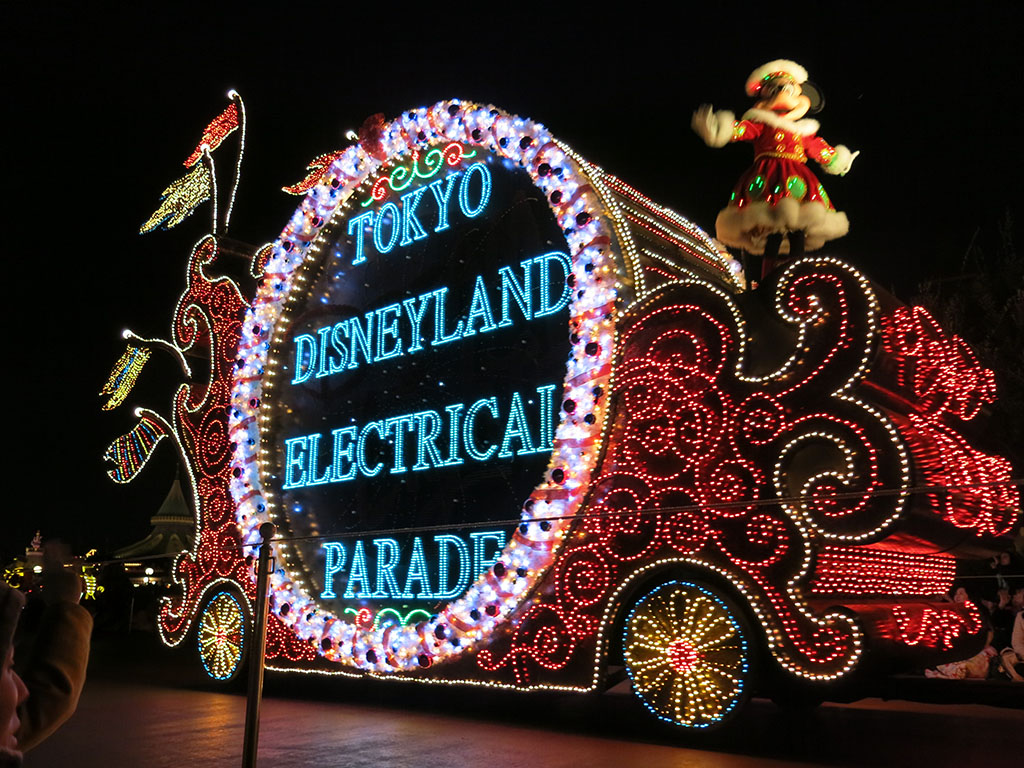 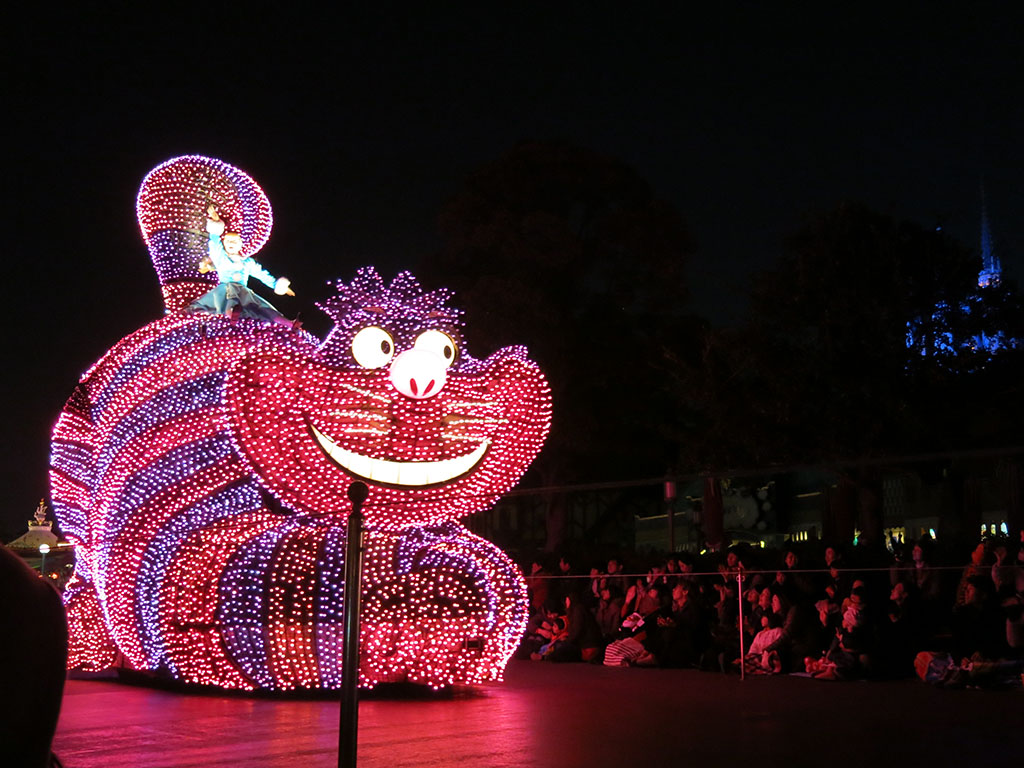 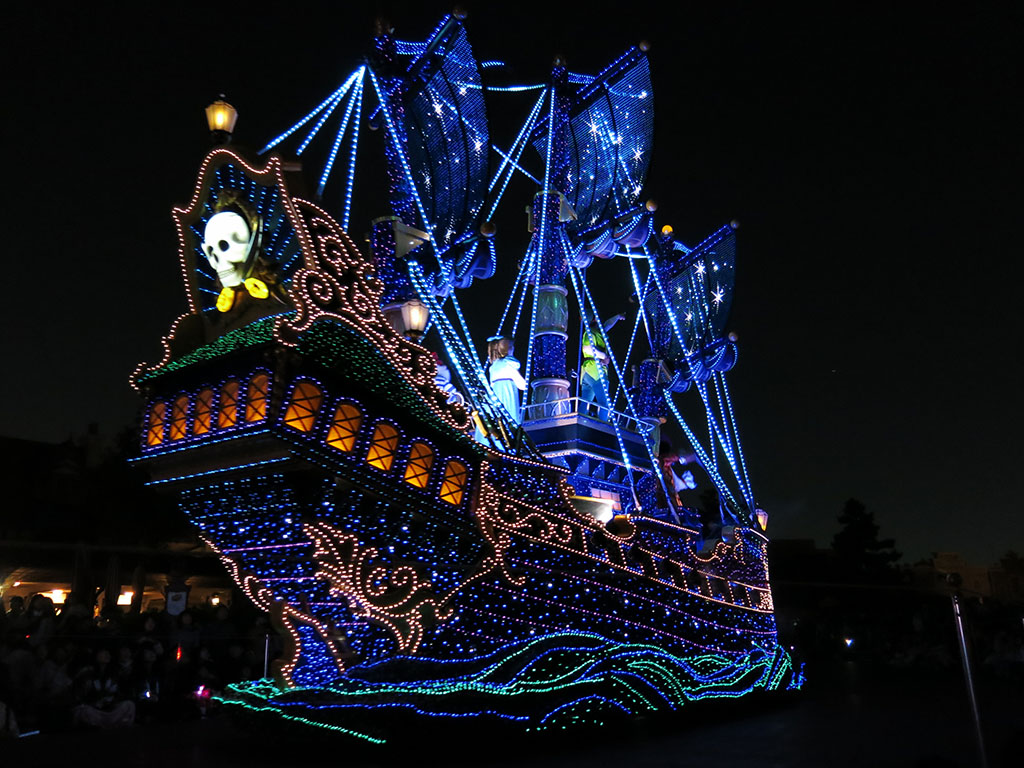 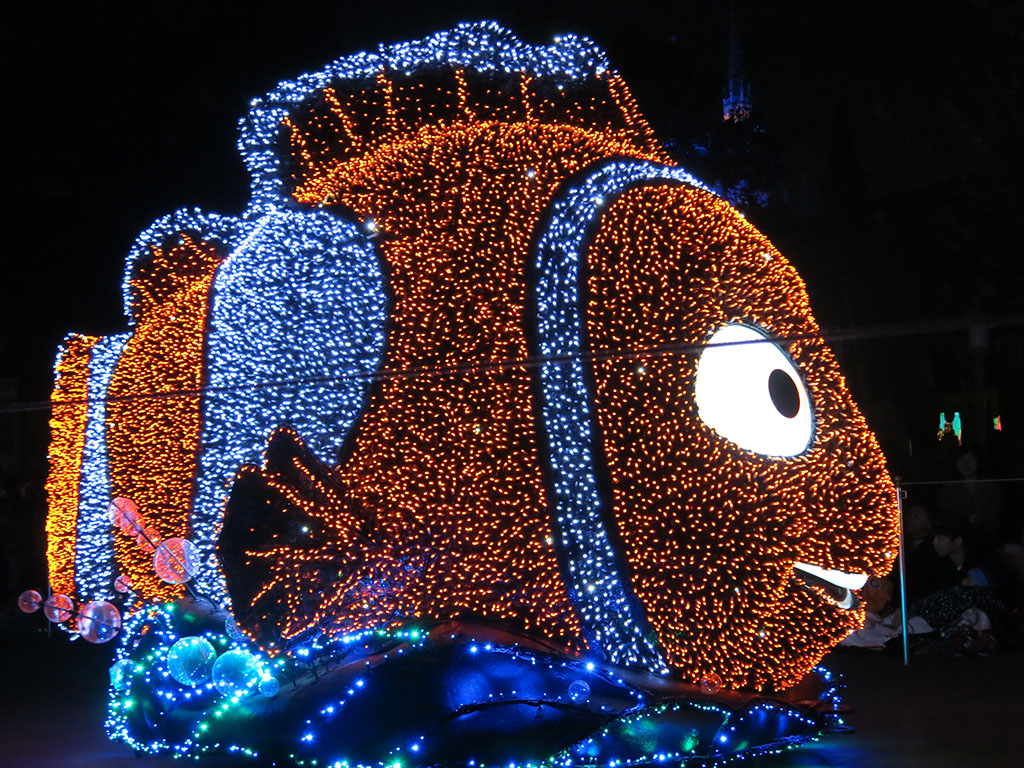 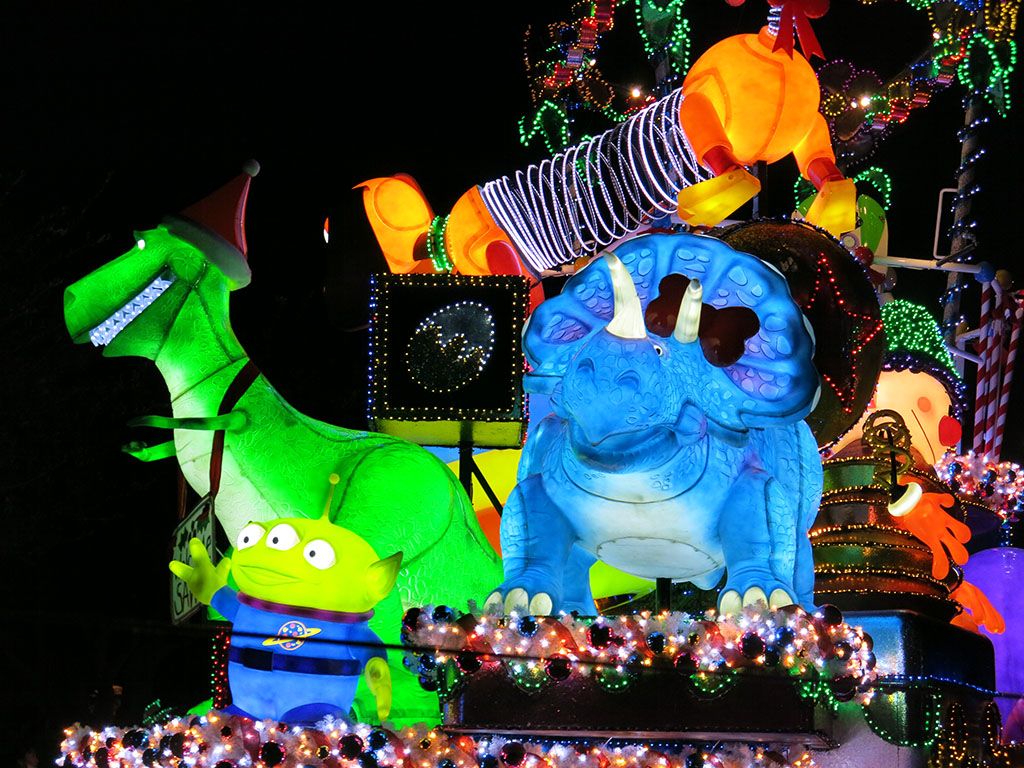 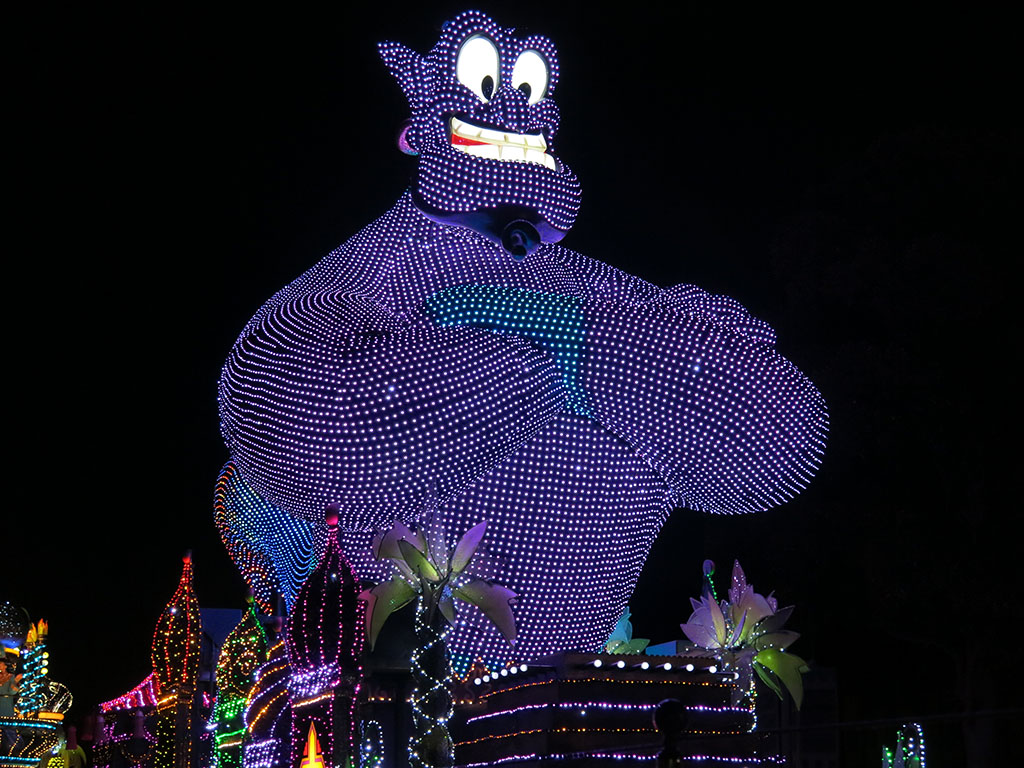 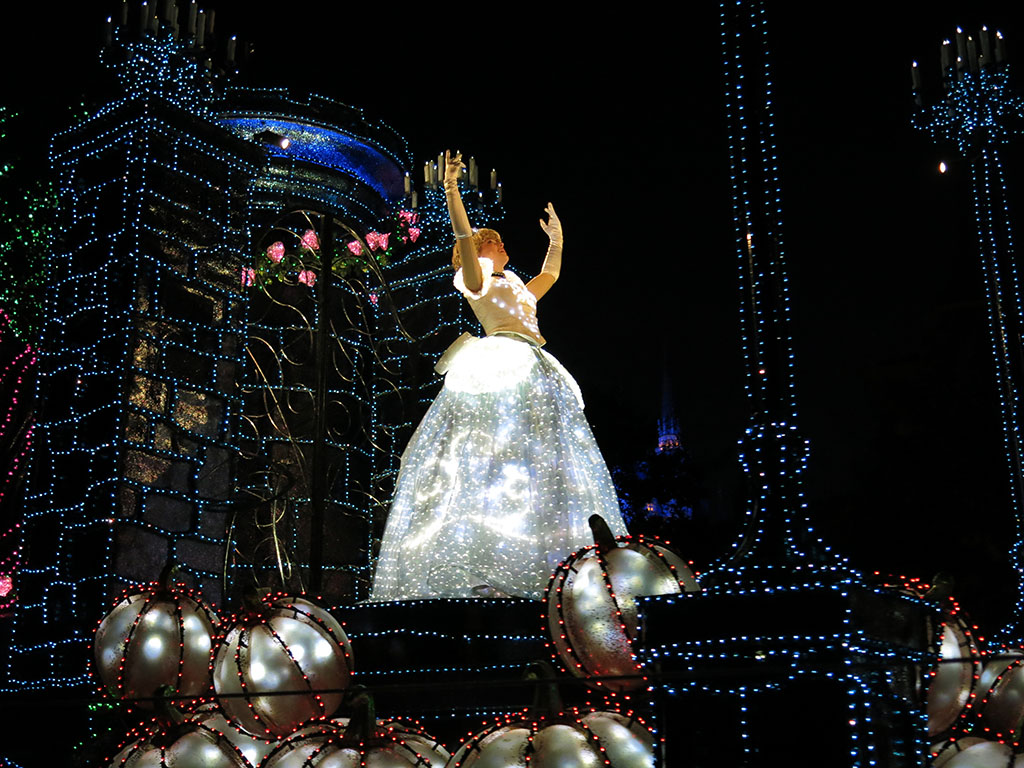 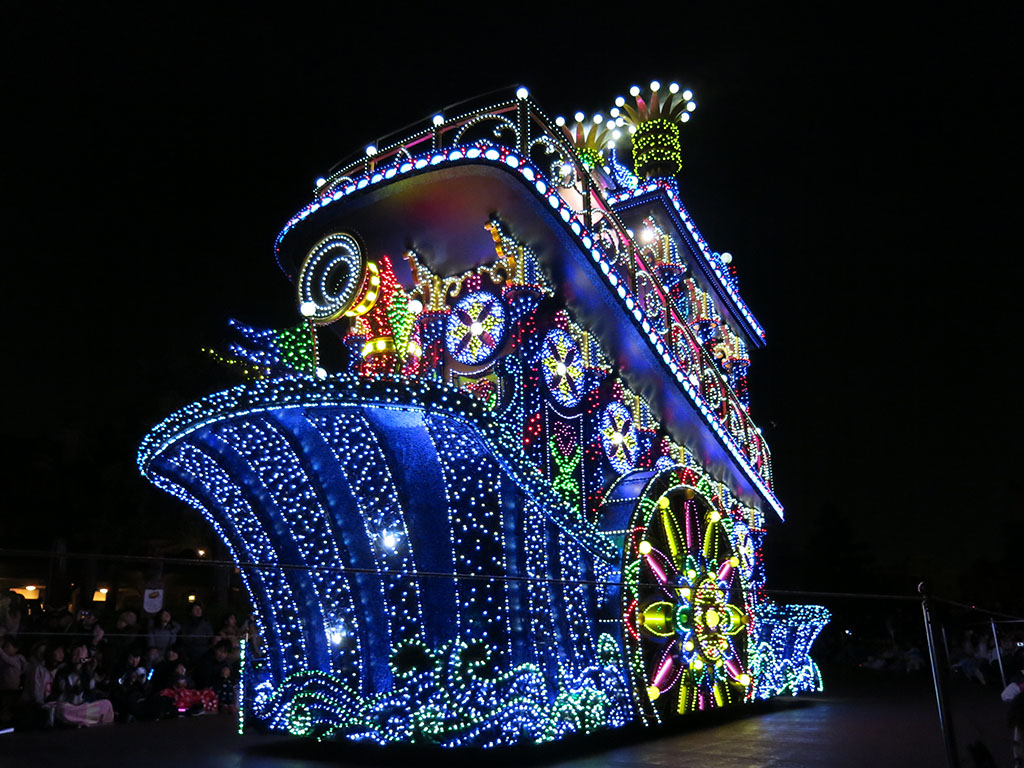 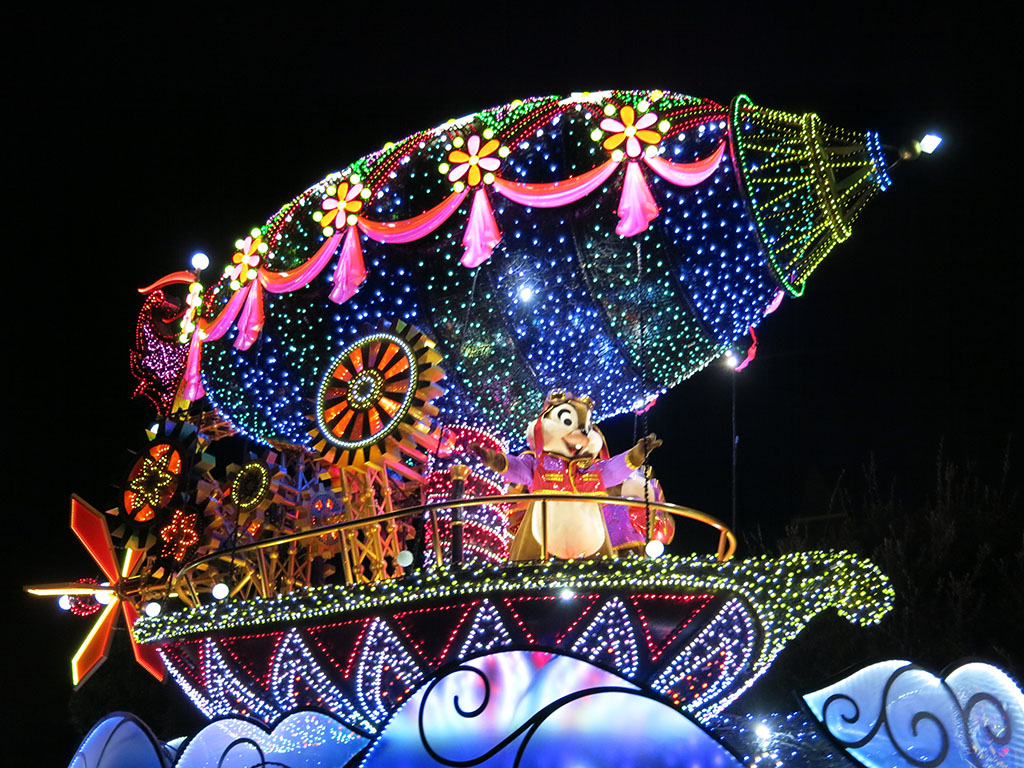 Crowds were pretty manageable so we got to do everything we wanted, even getting a great spot for the electric parade in the early evening. Throwing in some shopping we managed to get to closing time at 10pm. A long day having gone in at park opening at 8:30am, but awesome to run around the park with Kate and Mads, both of whom were truly in their element all day.