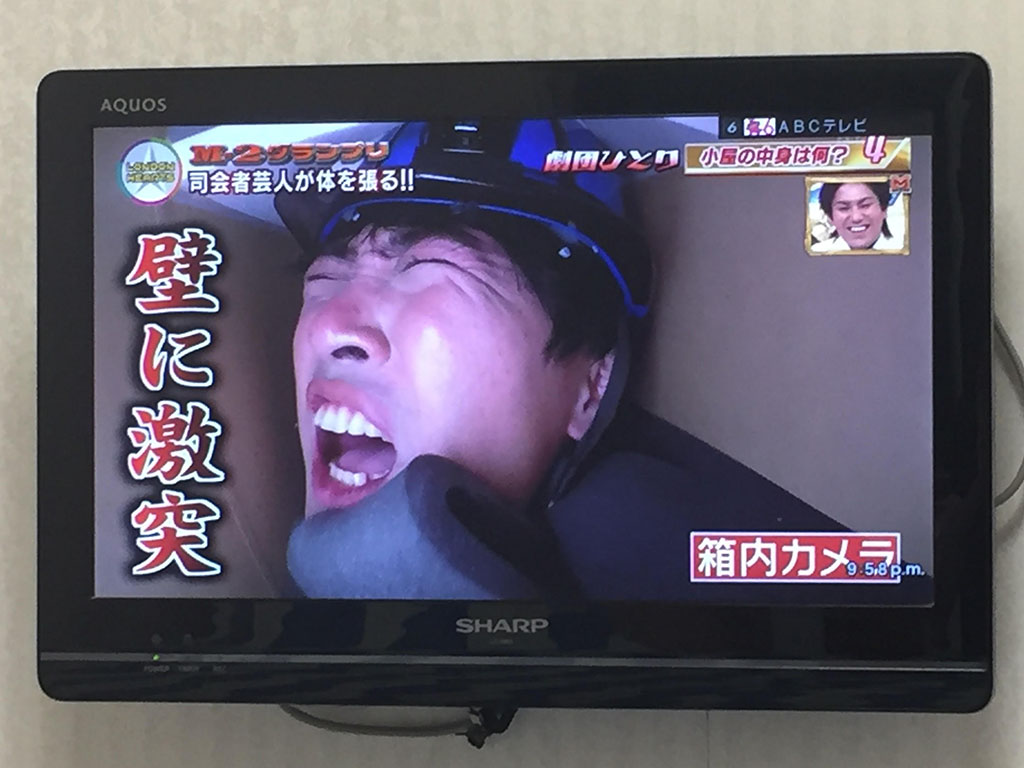 this image says it all

Our day was supposed to begin at half past midnight, leaving on our jet plane bound for Tokyo.  Alas, it began in our own beds when we found out, when arriving at the airport, that our plane was delayed by 10 hours. Yep, 10 hours. That meant that rather than arrive in Tokyo at 8am and then training down to Kyoto, we would be arriving in Tokyo at 6:30pm, with a chance we would not be able to get to our first nights accomodation in Kyoto. Sigh. Thanks Jetstar. Off it was back home.

So after a frustrating nights sleep in our own bed, it was *back* to the airport. With yet another minor delay it was finally in the air, bound for Japan. Better late than never!

Our flight was fine, and at about 7pm we touched down at Narita airport. Woo! We were in Japan! A smooth exit through immigration meant that we had a chance for a train. Run! Alas, on arriving at the train station we were greeted with a fair queue for rail pass exchange and our hope of making Kyoto was lost. Sigh. Thanks Jetstar. Alas about 3/4 of a precious day would now be lost as we would have to find a place to stay in Tokyo before an early morning train to Kyoto.

Fairly easily we found reasonable accomodation near Tokyo station and jumped on the Narita Express bound for Tokyo. An hour later we were wandering the craziness that is Tokyo station. Ah! I remember this feeling of being totally disoriented in Japan! It’s the best. Easily enough we found our way out of the right exit and legged it to the hotel. We checked in at around 10pm to settle in for some rest and thus ended our sadly uneventful first day of travels. Don’t worry… the stories will start getting a lot better from tomorrow’s entry… we were now in Japan after all 🙂