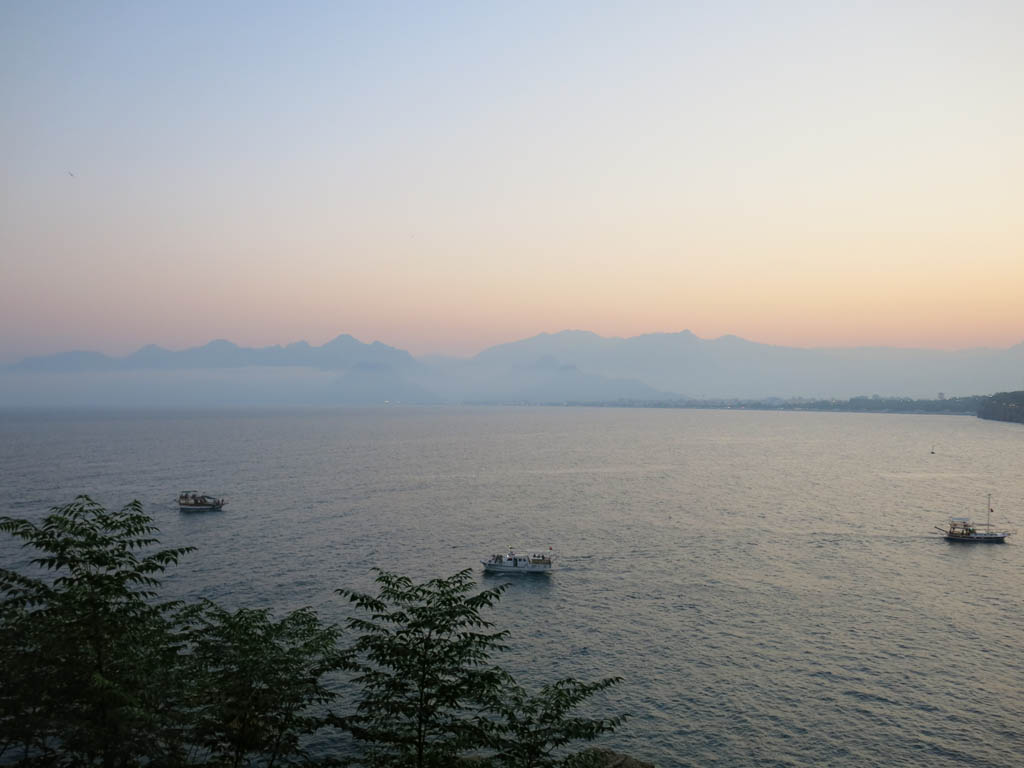 scenes from a restaurant

Hello! Just a pretty quick one today to let you know where we are. We’re at the Mediterranean! 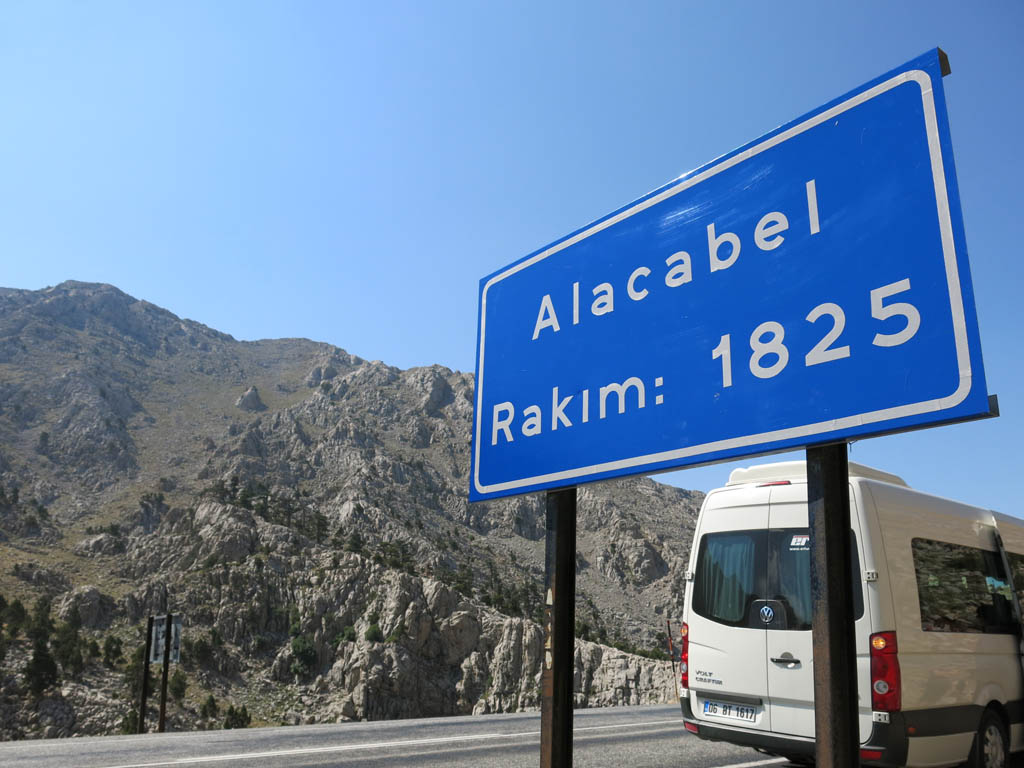 hitting the heights of Turkey

Our journey from north to south was now complete and we hit the coast mid afternoon. Our journey was longish but quite different to our past days, with much of it winding through the Taurus Mountains, through the Alacabel pass. We reached close to 2000 metres at one point, but quite quickly made our way downward. Another example of Turkey providing amazing new scenery every day.

So we arrived in Antalya on the sea mid arvo, and it was hot. Real hot. Someone said their weather app was saying 34 degrees, feeling like 43. That sounded about right. 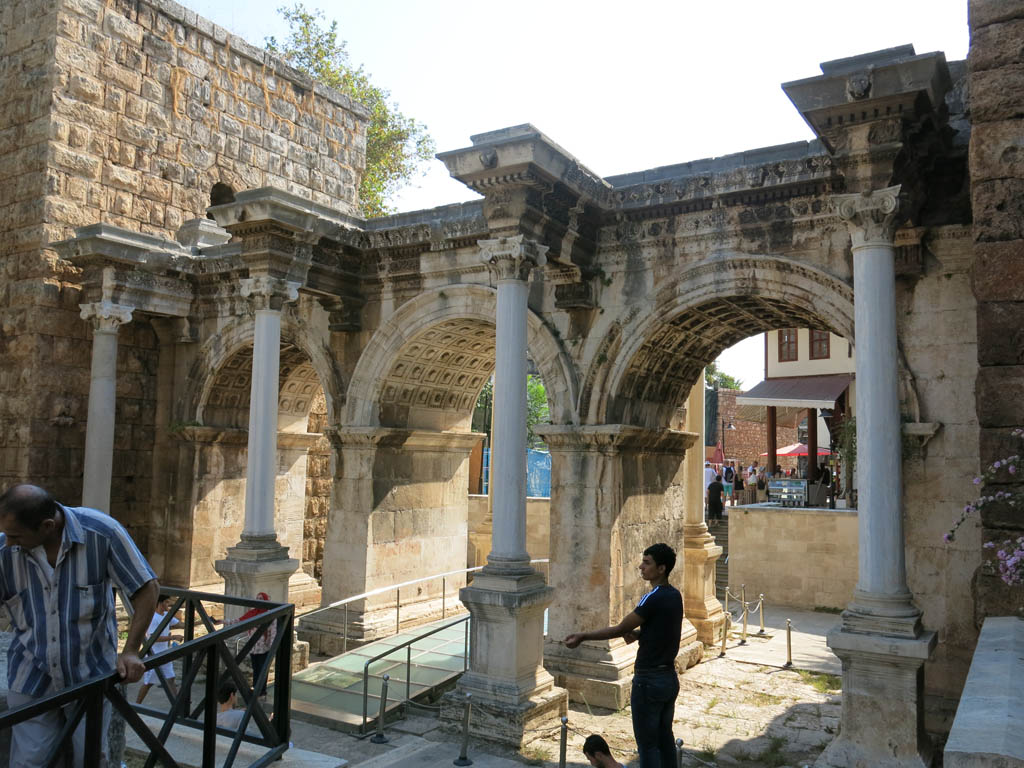 the romans sure know where to set up camp

Antalya is a sea resort town that has many tourists visit, but is also famous as an old Roman city. As a result there is a walled old town and some evidence of past times, with the Three Arch gate an obvious one. A quick orientation walk gave us the low down, but by this time many of us were super hot and tired (and I not feeling so well), so some retreated back to the hotel, while some of us could not wait to get to the sea. I was one of the latter.

So off a few of us went. We visited one of the nearby paid beaches so that we would have some space and chair and umbrella. Like many European beaches, it is a rock beach, so it is not exactly super comfortable. But holy cow, when I got in the water everything was amazing. The water, while not the most beautiful colour, was super warm, and my quick dip became almost an hour and a half of floating in the water. It was bliss and just what I needed.

I then took a bit of a breather back at the hotel before heading out for dinner. Kate was still fighting off the remnants of her cold/sinus so decided to take advantage of the nice air-conditioned room. Me, while I was not feeling the greatest (getting the onset of whatever Kate had) I decided I had to try the seafood at a nearby restaurant.

It was a nice spot with great views over the water. Knowing that views like this would be our next few days made me feel alright. 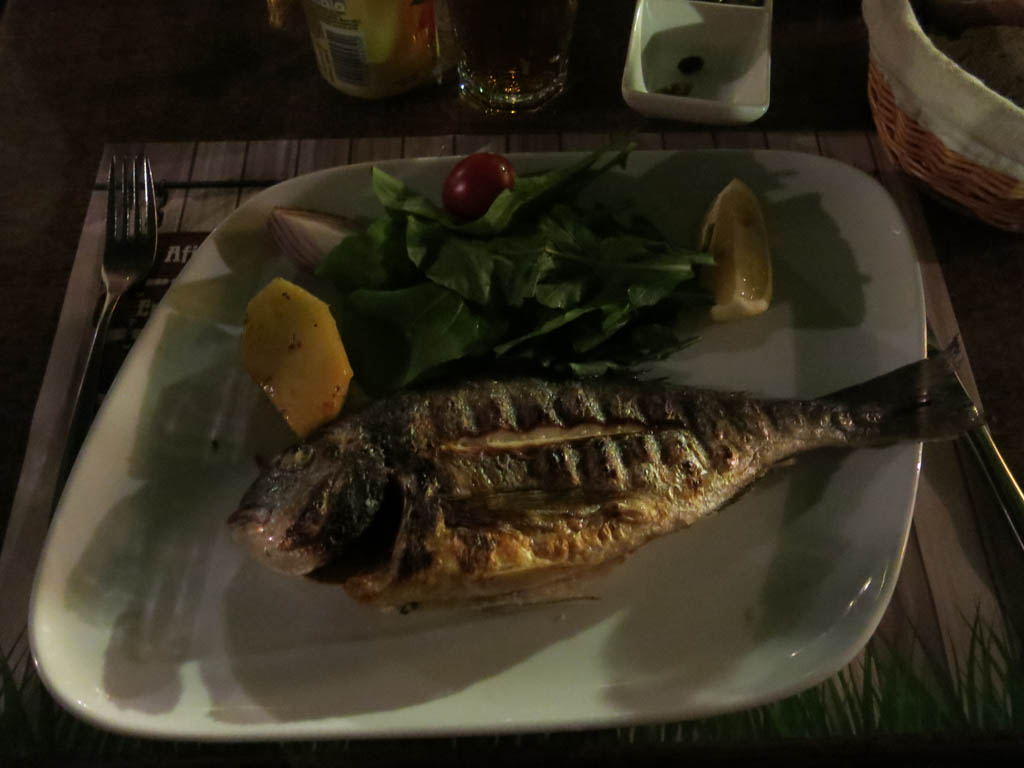 Given we were at the sea, I had to have one of the fish dishes, so went with the Sea Bream, fresh today. It was very delicious, and hit the spot well. This type of eating would be a nice change of pace for the next few days.

And with that, it was 10:30pm and time for bed to see if I could shake the cold. If not, I would be on a boat in the Mediterranean in only 12 hours or so, so life wasn’t all bad! If there are no posts for a few days, it is because sadly (yeah right) I am spending my time on a boat and don’t have the time nor wi-fi to update. But if you were on a boat on the Mediterranean would you take time out to update a blog? Didn’t think so 🙂