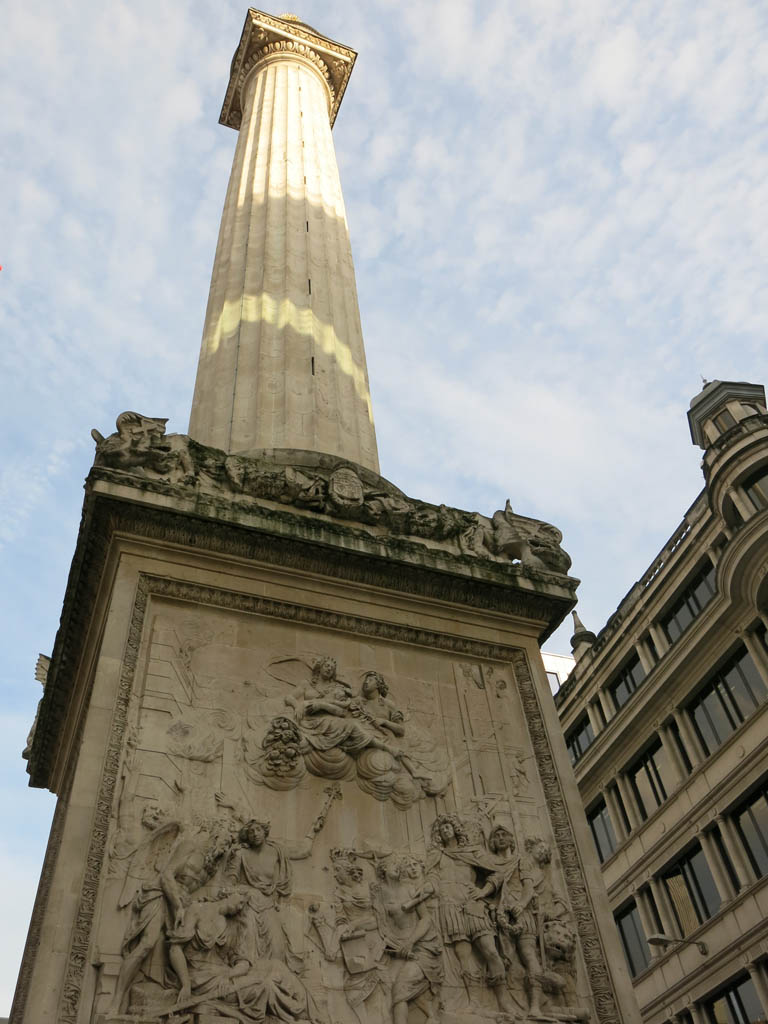 the monument at monument

The last few days have been ones of travelling, breathers, and farewells. So I’ll wrap them all up in one post.

On Tuesday we made our way to Istanbul airport for our flight back to London. I read that Turkey is now the 6th most visited country with regards to tourism, and we certainly saw evidence of that around the country. It seems though they haven’t quite got their busy airport running smoothly quite yet. It wasn’t chaotic by any stretch, but it seemed that at every check point (baggage scan entering the airport, checking in, and going through security) lines moved painfully slow (even when there were very few people in line) and ended in free for alls. Luckily we gave ourselves plenty of time to get through and in the end we only had time for a little rest before boarding our flight.

We were delayed by almost an hour, it seemed due to some Turkish Airlines seating issues, but in the end off we went, and an uneventful flight got us to Gatwick. A train ride in to the city and we were checked in to our hotel in London, this time in the Monument area (just east of St Pauls). The monument in question is the monument to the great fire of London, and it greeted us each time we jumped on the tube (as you can see at the top).

We only had time to quickly drop things off before catching up with Kate’s aunt and uncle for a last visit. It was great to see them, and all going to plan will see them at the end of the year on the big day, so it was not as much sad to say farewell, but exciting to think we would see them again in a few months. 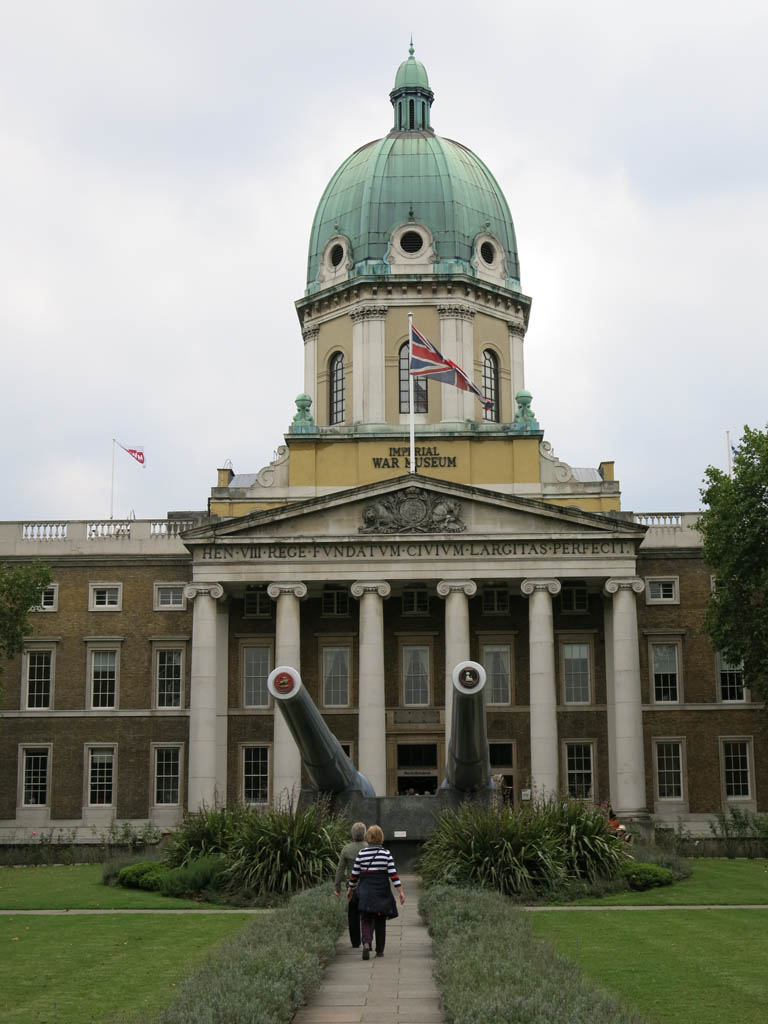 big cannons at the war rooms

Wednesday was Kate’s only full day in London before she was to fly home. She had a plan, and that was to visit the newly reopened Imperial War Rooms. They had recently refurbished to open their new World War One display, so off we went. It was packed, and we had to get timed tickets to the WW1 exhibit. But that was OK, as the entire museum takes hours to properly check out.

While I didn’t think the WW2 exhibits were that great, the WW1 exhibit was incredible. After an hour and half we were getting fatigued, but both felt we could have spent more time in there. Well worth a visit.

The rest of the evening was spent deciding whether to catch a show. We tried to get cheap tickets for Book of Mormon through their nightly ballot, but alas we missed out. So we opted just for a lazy dinner and night in. An early morning greeted us, so it was all for the best.

So this morning (Wednesday) Kate and I wandered out to Heathrow to say our farewells for the moment. Kate was on her way back to Melbourne, and I would be heading to Helsinki tomorrow. We were bummed out, but it had been an amazing last 6-7 weeks in the UK and Turkey, so we couldn’t feel too down. 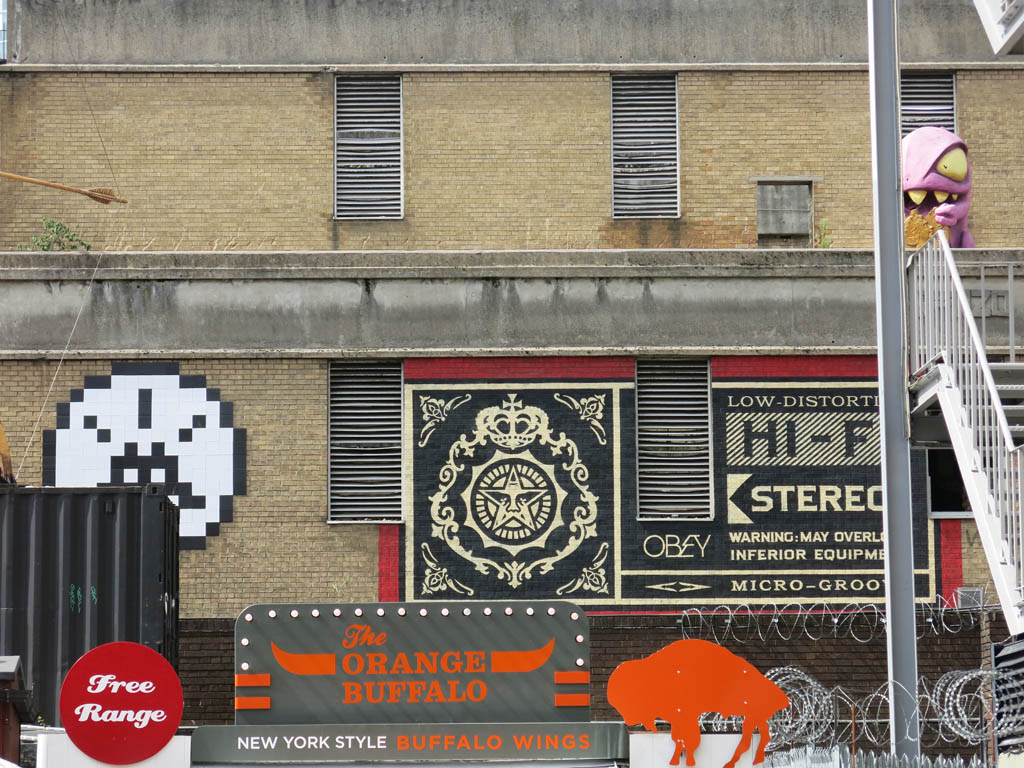 Kate went through the security doors and I was left to myself for the rest of the day. I was at a bit of a loss as to what to do. I decided to visit a couple of record stores to see what had been happening. I hadn’t visited Rough Trade for ages, so it was nice to go there again. I noticed a Shep Fairey mural nearby which was cool, and a very large Invader (although I’m not sure if it is a real Invader or not). 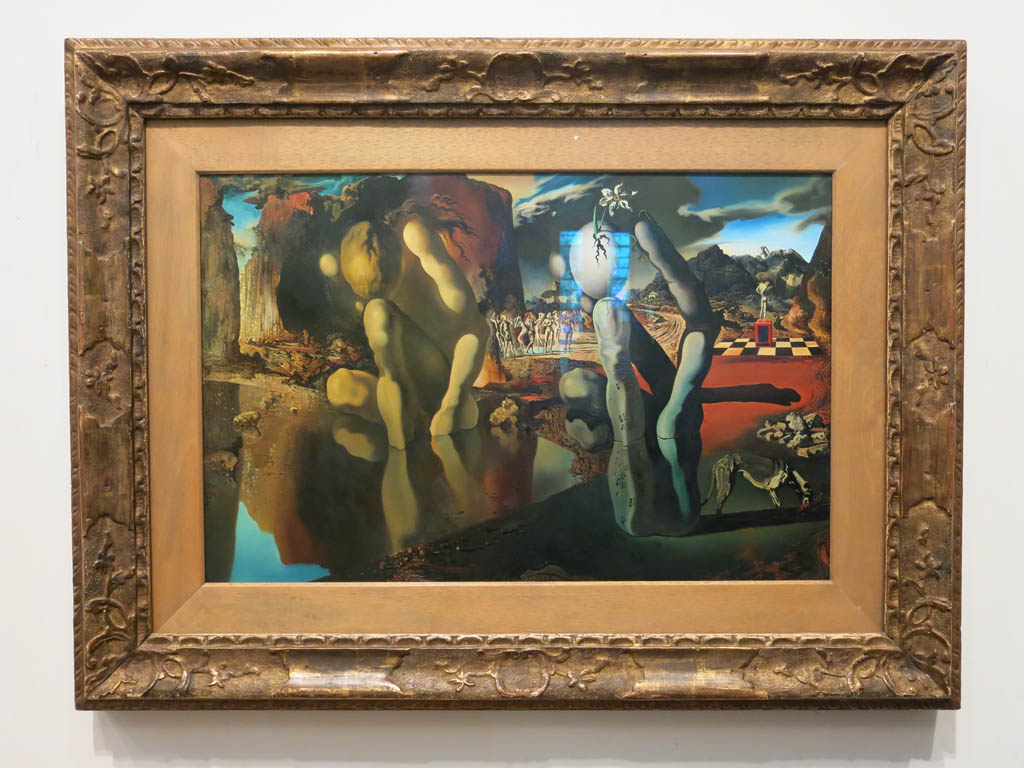 dali at the tate 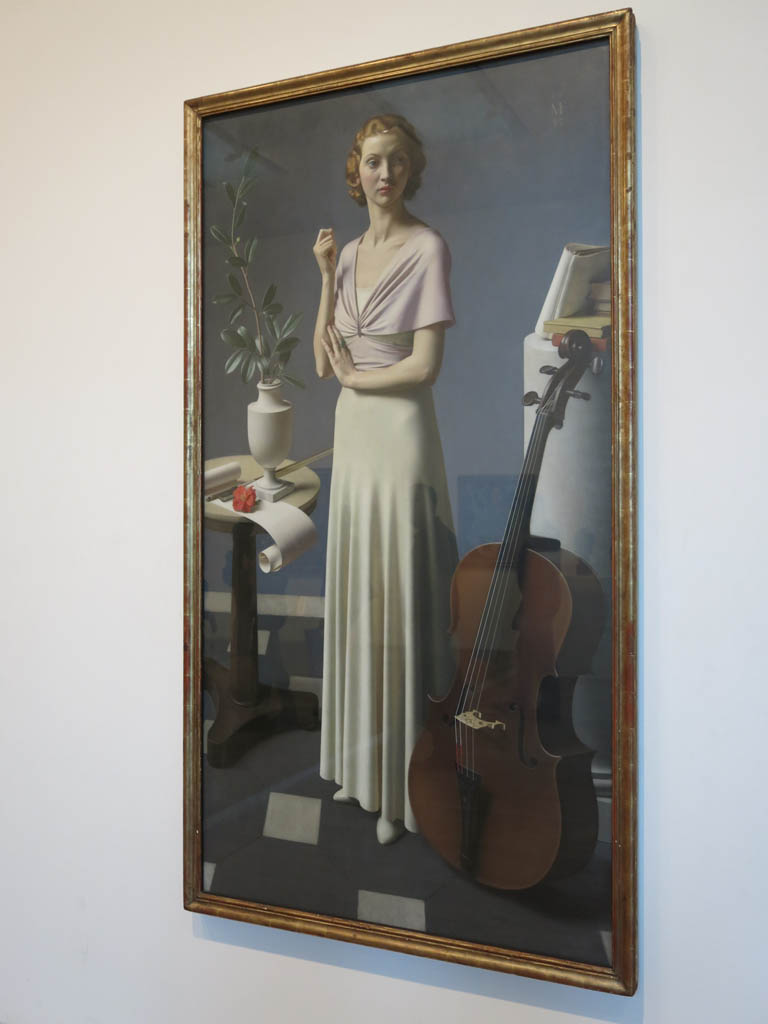 a gorgeous frampton at the tate

I also decided to wander the Tate Modern, since last time I was there I didn’t check out the permanent collection. It was mostly as I remembered it, so got to see some cool things, as well as some things that I will never understand.

That took me to dinner time, where I had a quick bite and retreated to the hotel. Time to pack and prepare for my Finland adventure.