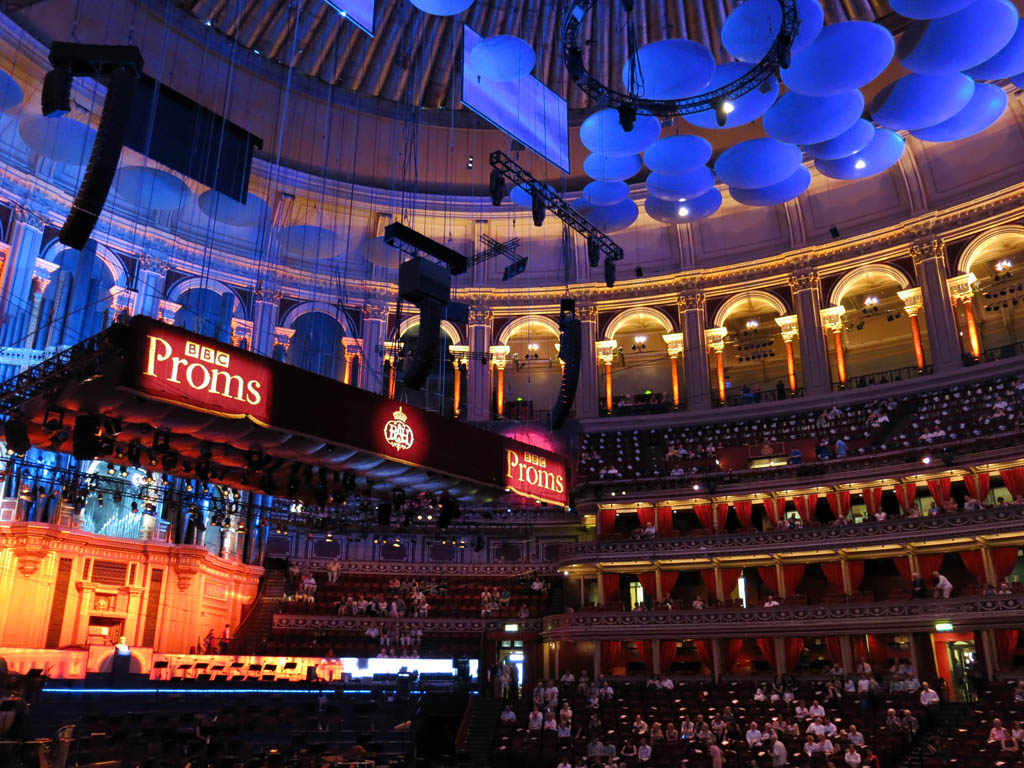 i’m in the royal albert hall!

Hi all! A midweek post (of sorts) for you all.

I have been busy working away this week. A few projects are making good headway, and I even did a research seminar for the Computer Science folks which went over really well. So kicking research goals this week!

Anyway, even though I have been busy busy with work, my lovely hosts have still been finding some time to get me out and about. So on Wednesday, Jane’s husband organised a trip down to London for a walking expedition. He has spent some time following the rivers that used to flow down into the Thames and had the pans to follow the River Fleet that used to flow from Hampstead Heath, down to Blackfriars. You can actually read about the path on this detailed description here. We weren’t to see any water (it is all deep underground now) but was going to be a pleasant walk on another glorious London day. The plan was to end at the Royal Albert Hall for some BBC Proms. A very full day!

So we all met at Jane and Ian’s house, and made our way in the car to the top of the Northern Line, and hopped on the tube down to Hampstead. After arriving at Hampstead Heath and meeting up with the rest of the walking crew, it was time to walk! 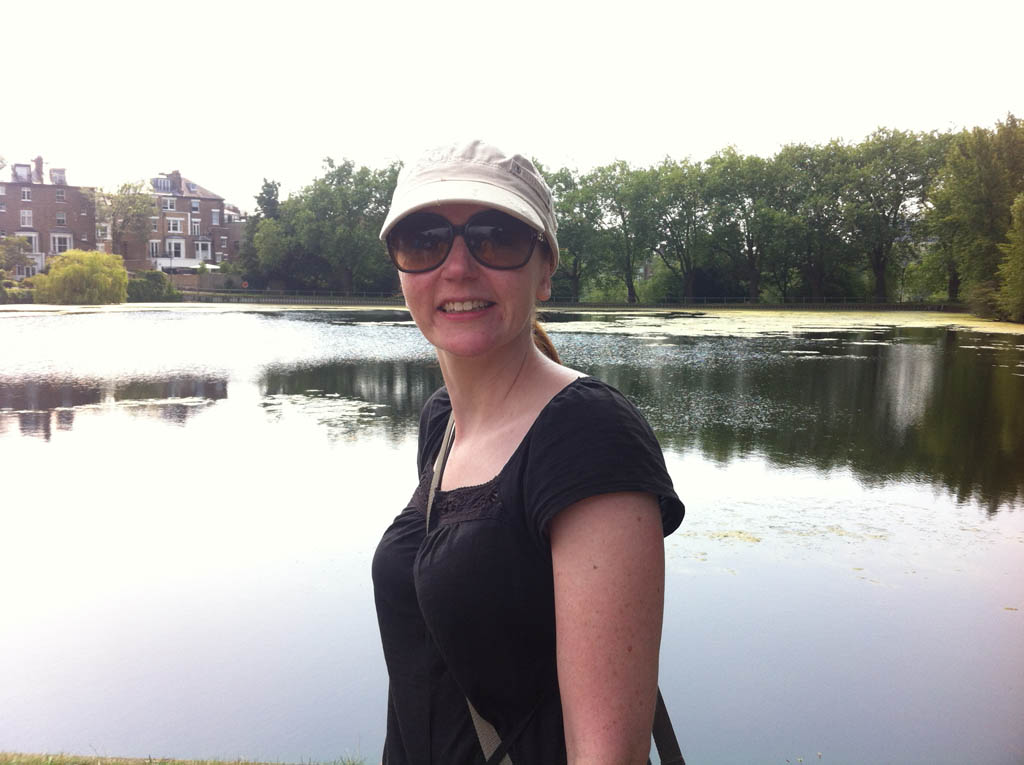 kate all ready for some walking action

The start at Hampstead Heath gave us an amazing view towards London. Unfortunately it was a bit hazy, but we could clearly make out St Pauls in the distance, which was our rough direction to head. We also saw all the locals bathing in the pond in the parkland. Sadly I forgot my Speedo, so alas, no swimming for me!

Off we went, wandering the streets. Ian would guide our path, even though for the most part it was fairly straight forward… i.e look for the lowest point and head toward it. In no time at all, we arrived at Camden, and decided to settle in at the markets for some lunch. 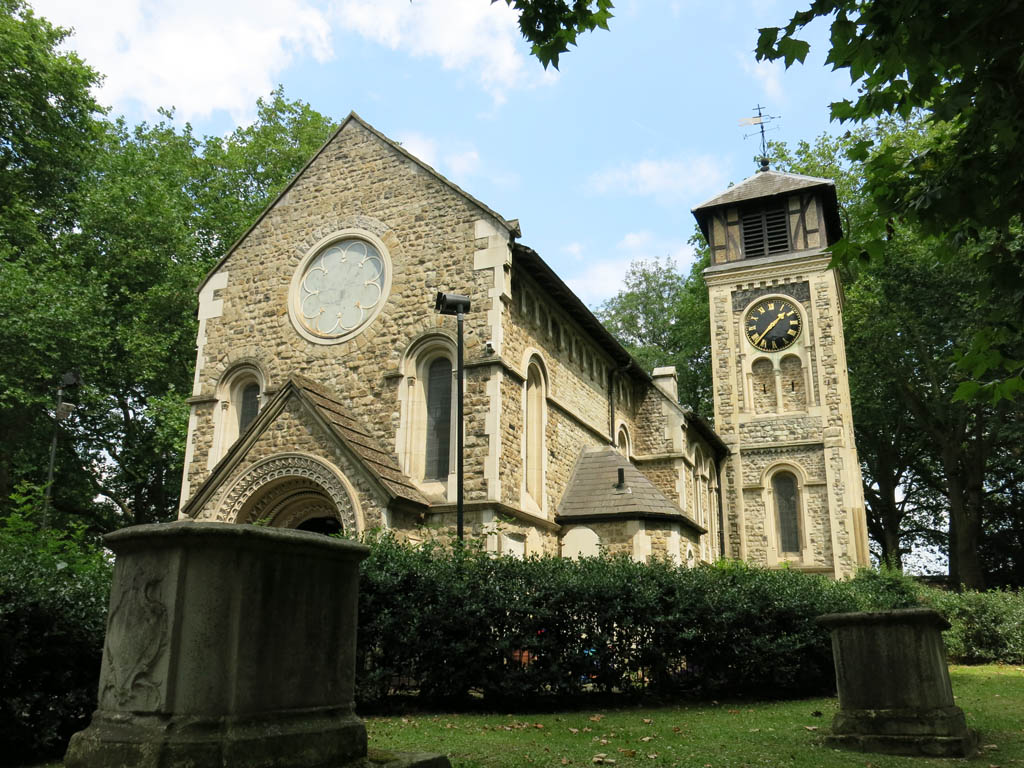 After hanging our feet over the canal for a bit, it was time to walk again. On our way we came across St Pancras Old Church. That was a nice place to again take a seat and just relax for a bit.

But no rest for the wicked! We were off again and before we knew it we were upon Fleet Street and then the Thames. Now for the moment of truth… would we see the outlet of the Fleet into the Thames? 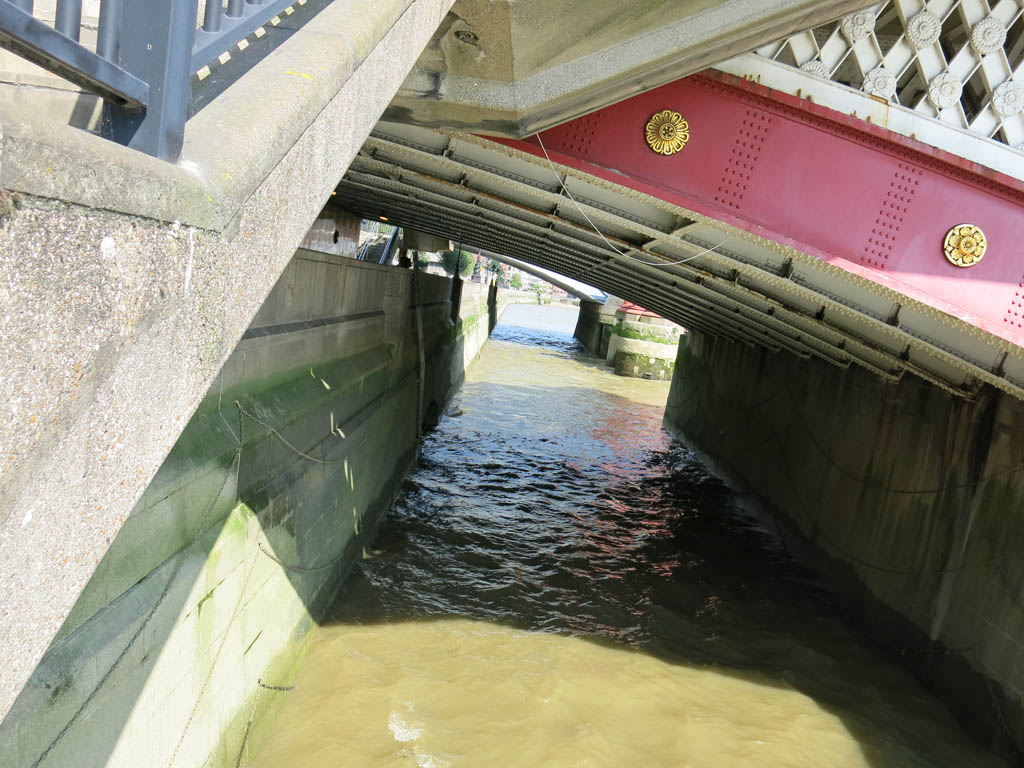 we reach the end! (outflow to the right of the ladder)

Of course Ian had timed our run to perfection and we could see the small outflow drain just under Blackfriars Bridge. It may not look that impressive (if you can even see it there in the shadows) but for us it was the perfect end to a fun walk down through London. For me it was any excuse to hit the streets of London and get more familiar. 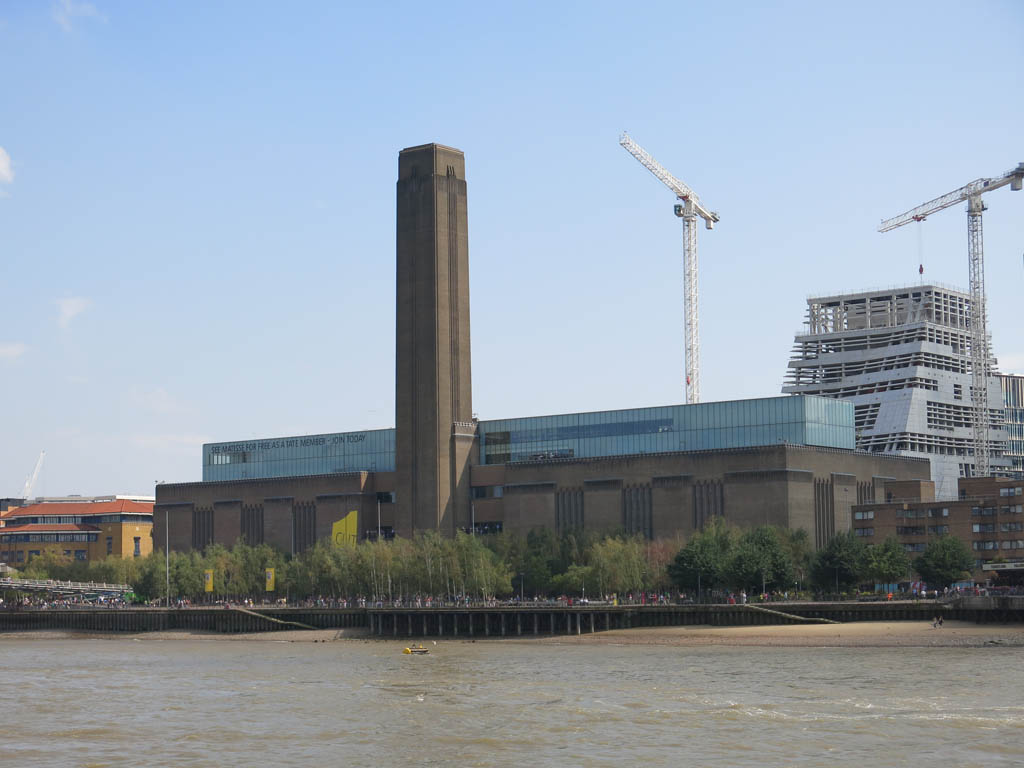 We had some time before we had to head to the Royal Albert Hall, so our posse decided to go and have an afternoon tea at the nearby Tate Modern. One of my favourite places in all of London, the Tate Modern is a great place to hang out. The views over the Thames towards St Pauls is not too shabby either. 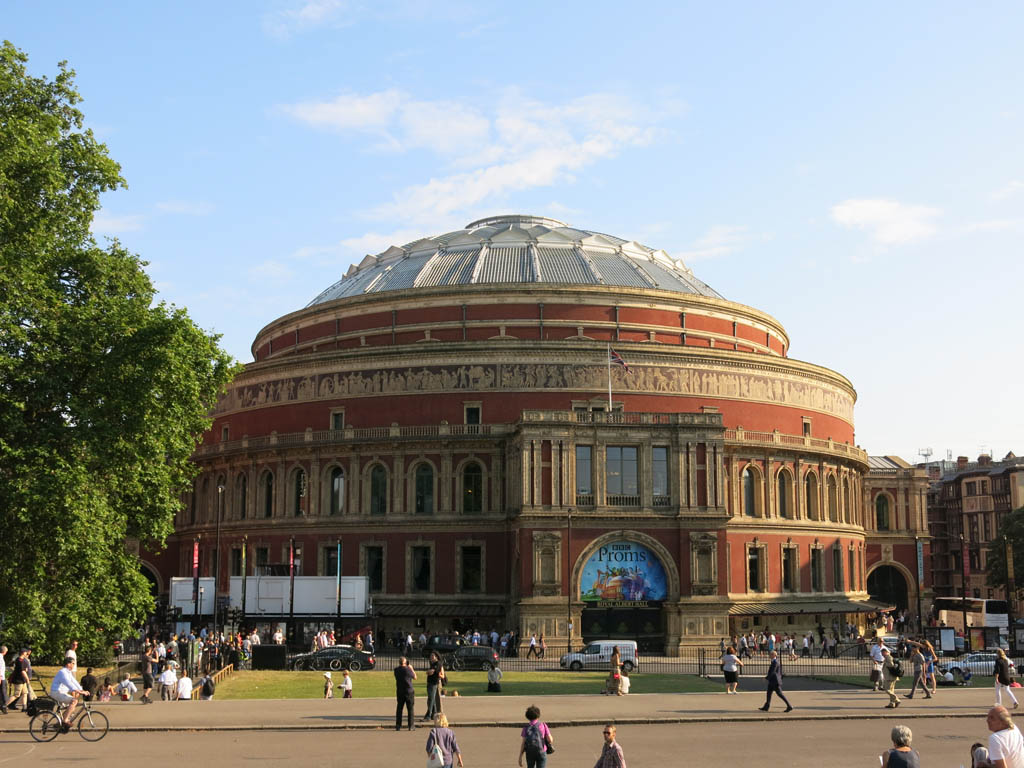 With our rest done, it was time to bit adieu to the rest of our walking party and head towards the Royal Albert Hall. While symphony is not really my cup of tea, it was for everyone else, and I was in reality just keen to see the inside of the Royal Albert, given I knew of quite a few shows that had taken place there. The outside is incredible, but inside is something else. 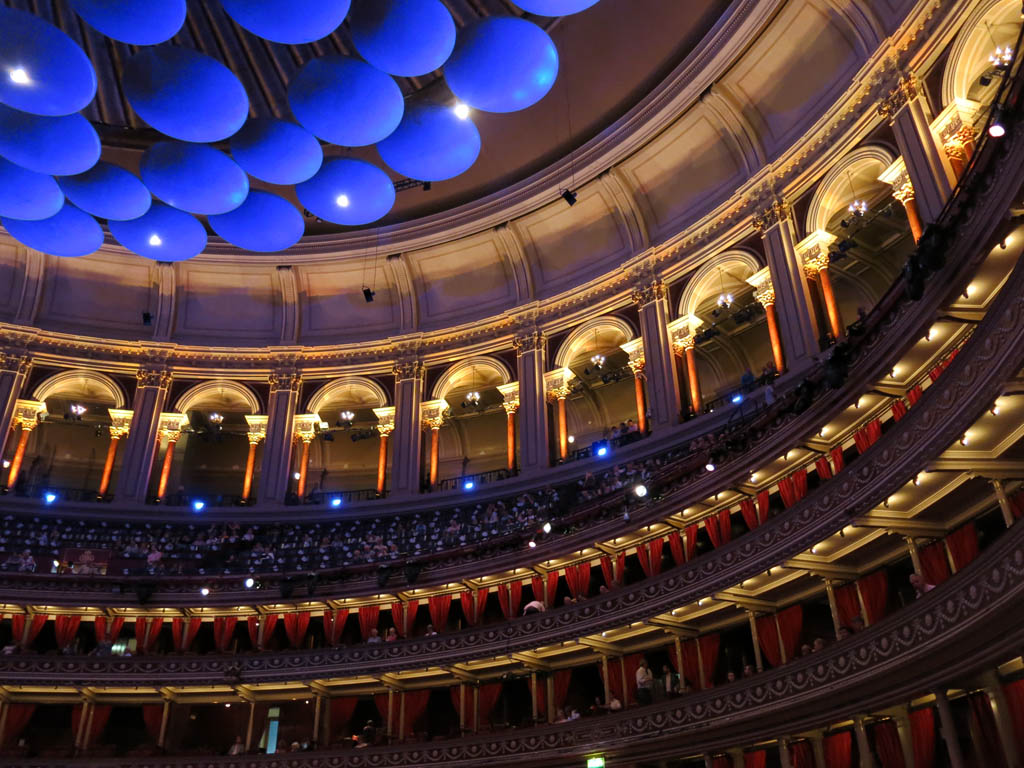 photos just can’t capture the inside

Of all the venues I have been in to around the world, it would now have to be one of my favourites. First of all it is just amazingly beautiful inside, but along with that, the design means the audience almost envelops the orchestra, giving a completely different feel to it. 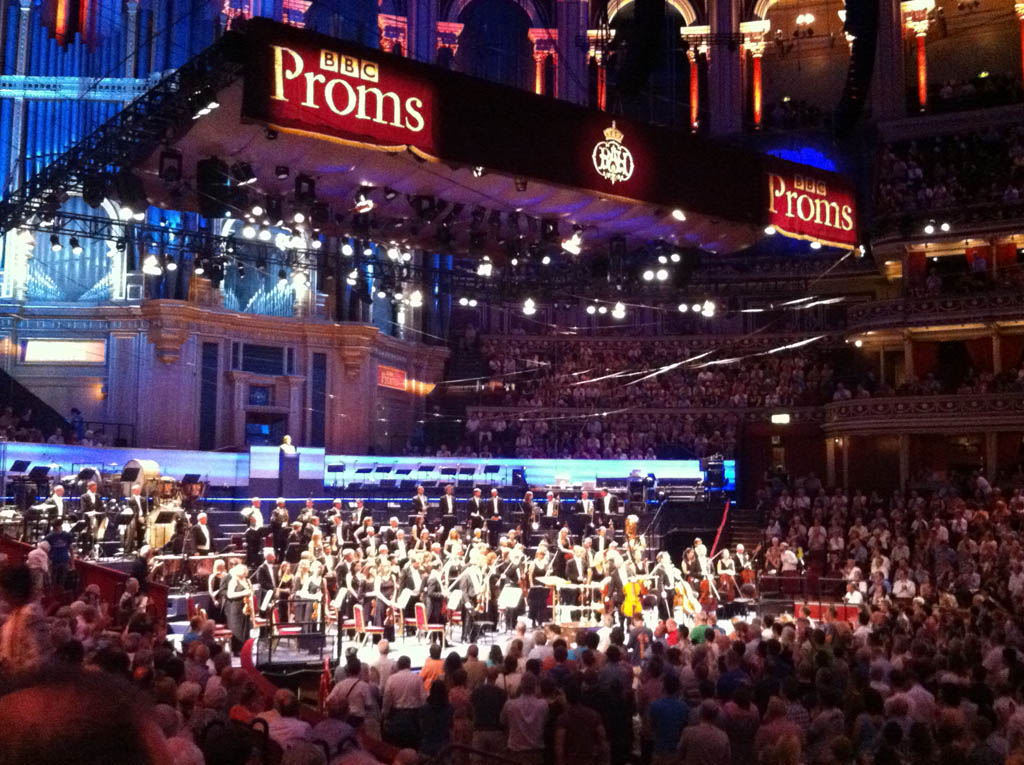 the orchestra has their bow

It looked great rather than seeing a orchestra sitting up front, it seemed they were surrounded and that the audience was really a strong part of the experience. 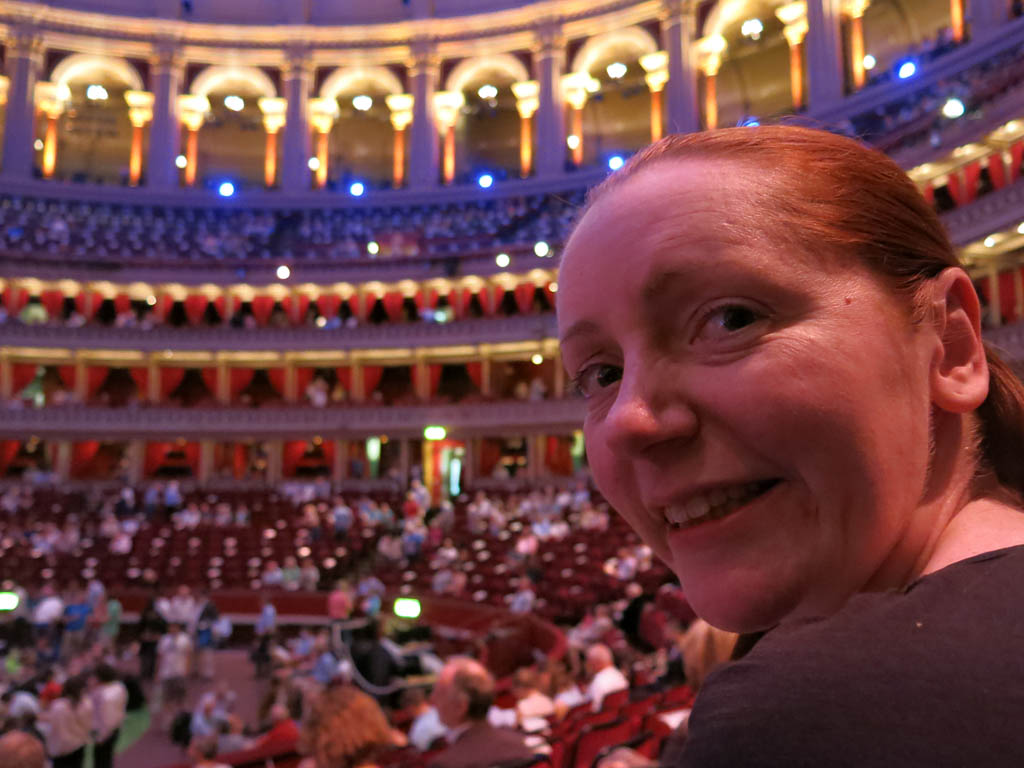 With that, it was time to head back north to Edgware, and drive back to Coventry. Kate was a trooper, doing all the driving. Nice and late, we arrived back at the flat. We were super tired but in all the best ways from another great day out in London.