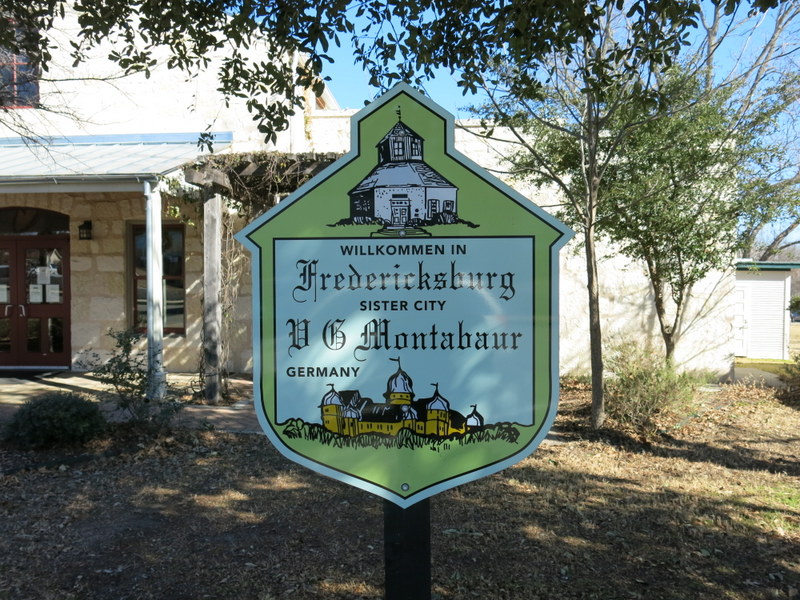 A little taste of Germany

Today was another travel day but totally on our own terms. We had a hire car and all we knew was we were in Austin and heading to San Antonio. Rather than head straight there, we decided to take a bit of a detour via Fredericksburg.

So after a late start we loaded the car and headed off. Considering we were in Hill Country, it wasn’t particularly hilly. In fact Kate remarked that our drive looked kinda like northern NSW, which was pretty accurate. I was concentrating on the road pretty strongly, as the whole driving on the right side of the road thing was still sitting in the forefront of my mind. But the longer I drove, the more comfortable I was getting. 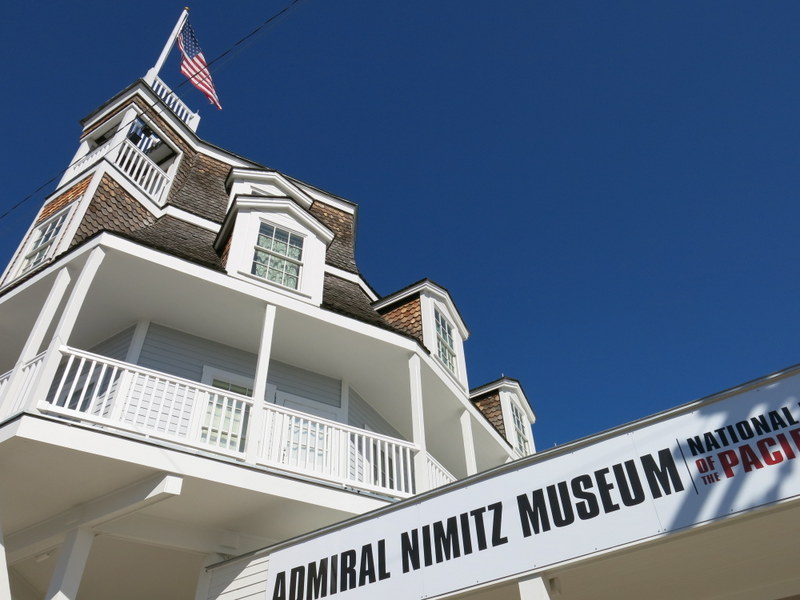 Home to the Pacific War Museum

After an hour and a half, we arrived in Fredericksburg. The name is a bit of a give away, but the main reason for visiting is that the town was settled by Germans back in the 1800’s and retains a lot of the original buildings. 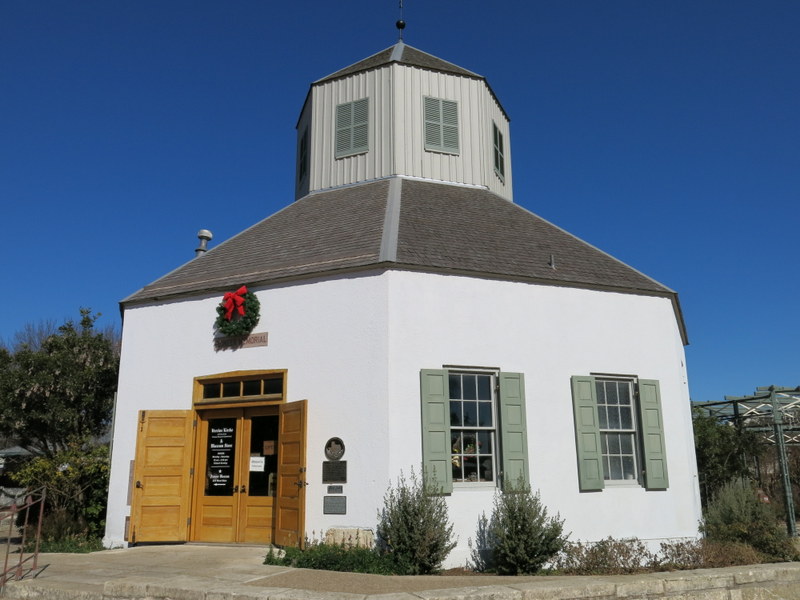 There are the old town halls, and also what they call “Sunday Houses” which were the houses the farmers used on weekends when they came into town. 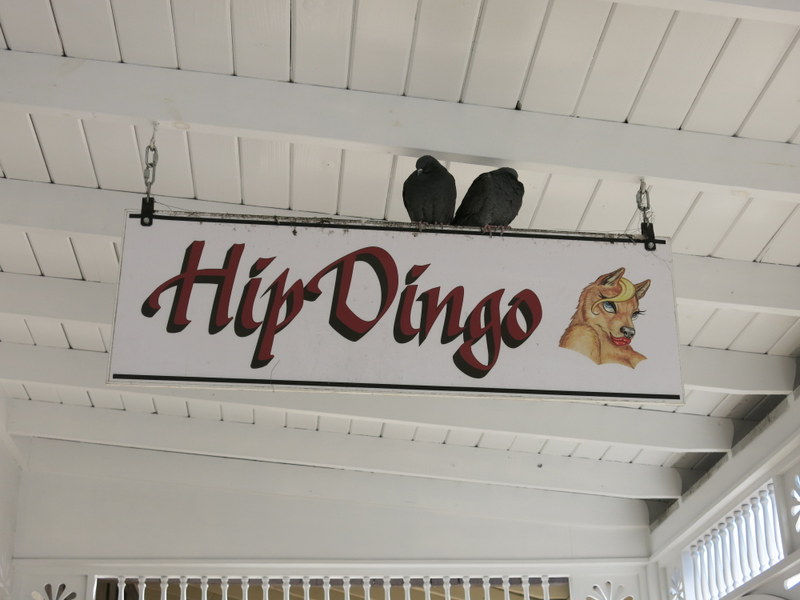 I should have popped in and said G’Day

It was a cool little town to wander for a few hours. It seemed there was even the odd Australian influence! The cold was still biting, but it was cool to just wander around a small Texas town and soak it up, even if it was not your typical Texan town. 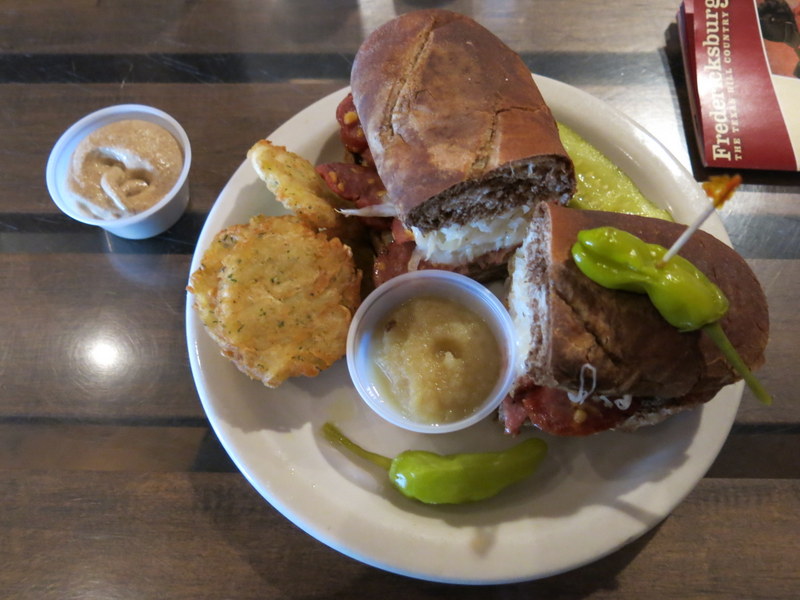 At lunchtime we couldn’t resist popping into a German influenced restaurant, where I decided to have my barbecue sausage with a healthy serve of sauerkraut and german mustard. I knew there would be more traditional Texan barbecue in my future, so it was tasty to put something a bit different in my belly. Mmmm.

Back in the car it was, this time the destination being San Antonio. On the way into downtown, we popped into one of the large shopping malls to see if there was anything we wanted to pick up on one of our last days in the US. We were decidedly uninspired so did not pick up much. In fact a new pair of Cons (Simpsons no less!) was the only purchase.

In no time at all we were at our hotel in downtown San Antonio. It was dinnertime, so we decided to wander down to the famous Riverwalk, but in the end decided for a catching a movie for something different.

It was either American Hustle, Anchorman 2 or Frozen, and Frozen won. We both dug it as it was a nice riff on the usual Disney animated movie. What was amazing though was the cinema. Leather reclining chairs all through it, and only 6 bucks for a ticket. Crazy, and added more salt to the wounds of paying 20 bucks for movies back home.

Night done and it was bed time.