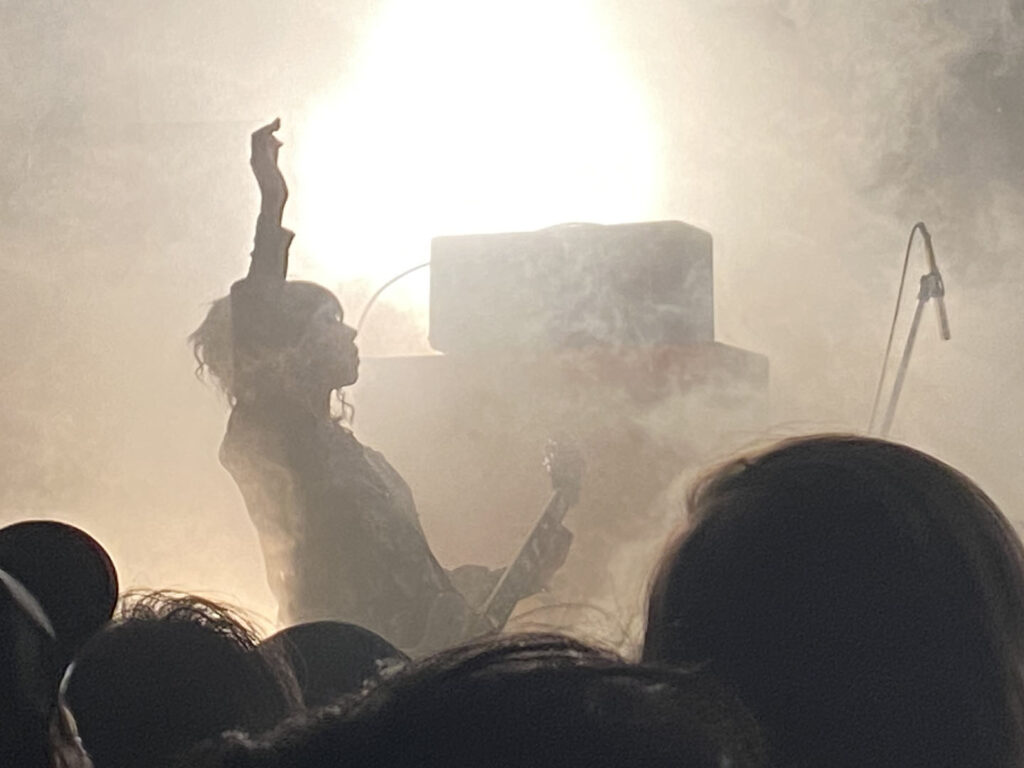 Today we said goodbye to Hakone and made our way on the short journey back to Tokyo. We were incredibly lucky… or had amazing foresight… to book accomodation when Japan was still not letting visitors in, so got INCREDIBLY cheap accomodation at a great hotel in Ginza. Classing it up for our last 5 days here in Japan.

I had plans on arrival. I had another gig to go to, but before that wanted to try and get into Takashi Murakami’s store to see what was on offer and pick up some goodies. So off we headed to Nakano Broadway (kind of like a mini Akihabara). We were fortunate not to have much of a line and so fairly quickly were in the small store choosing flowers and things to take home. 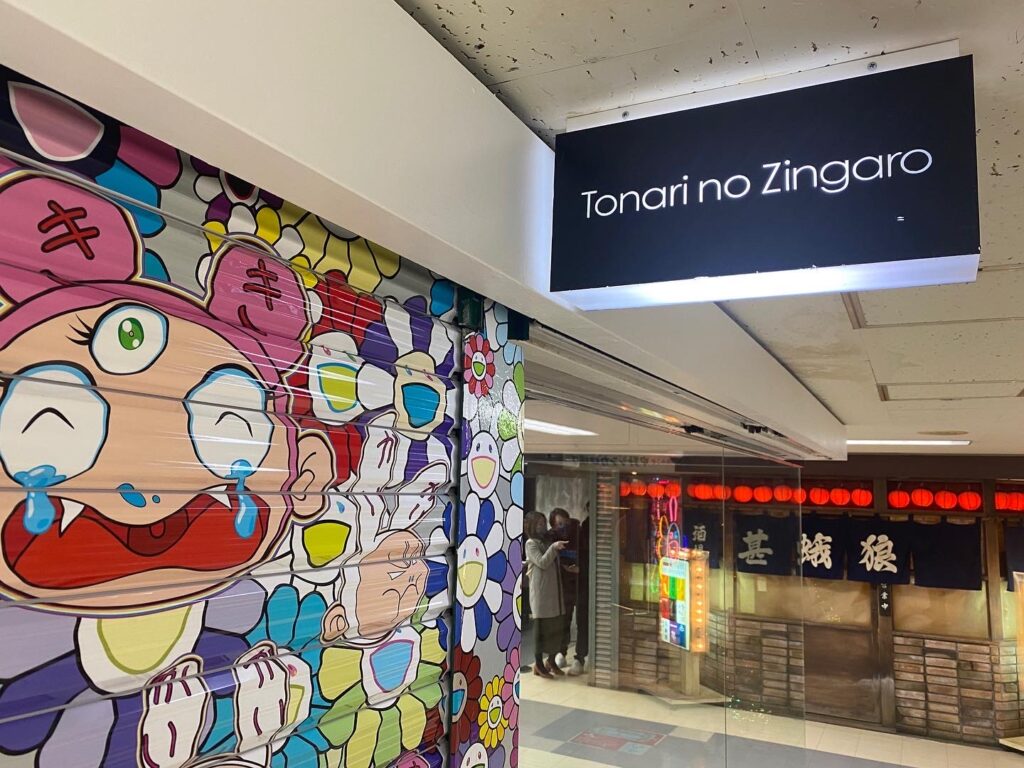 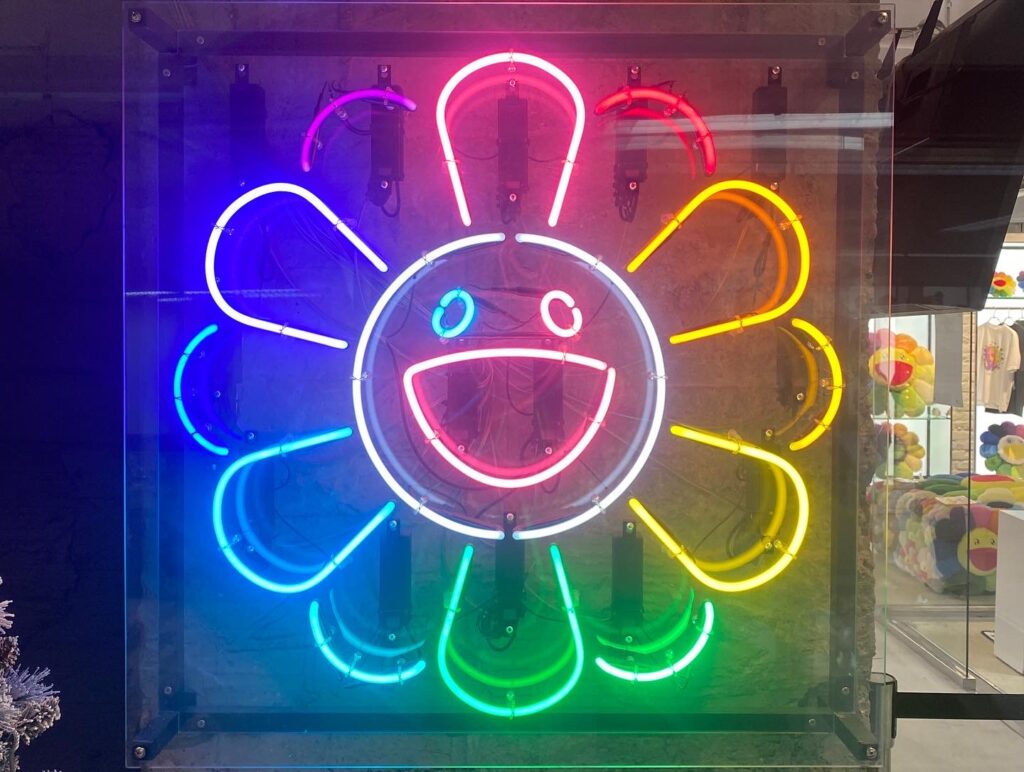 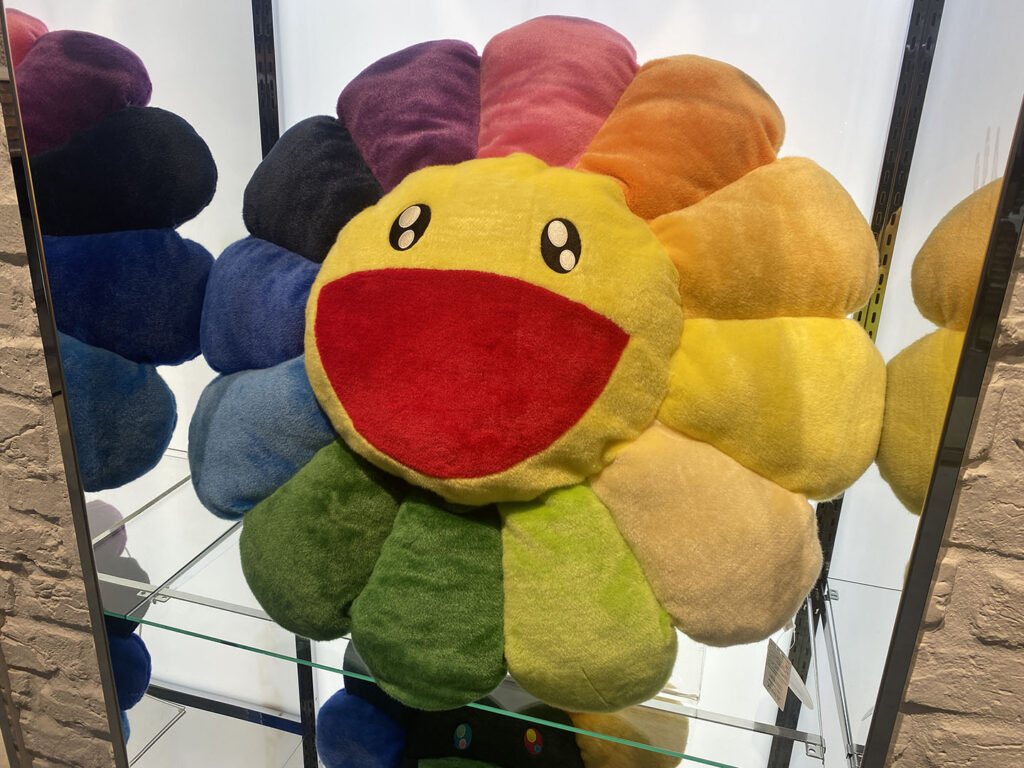 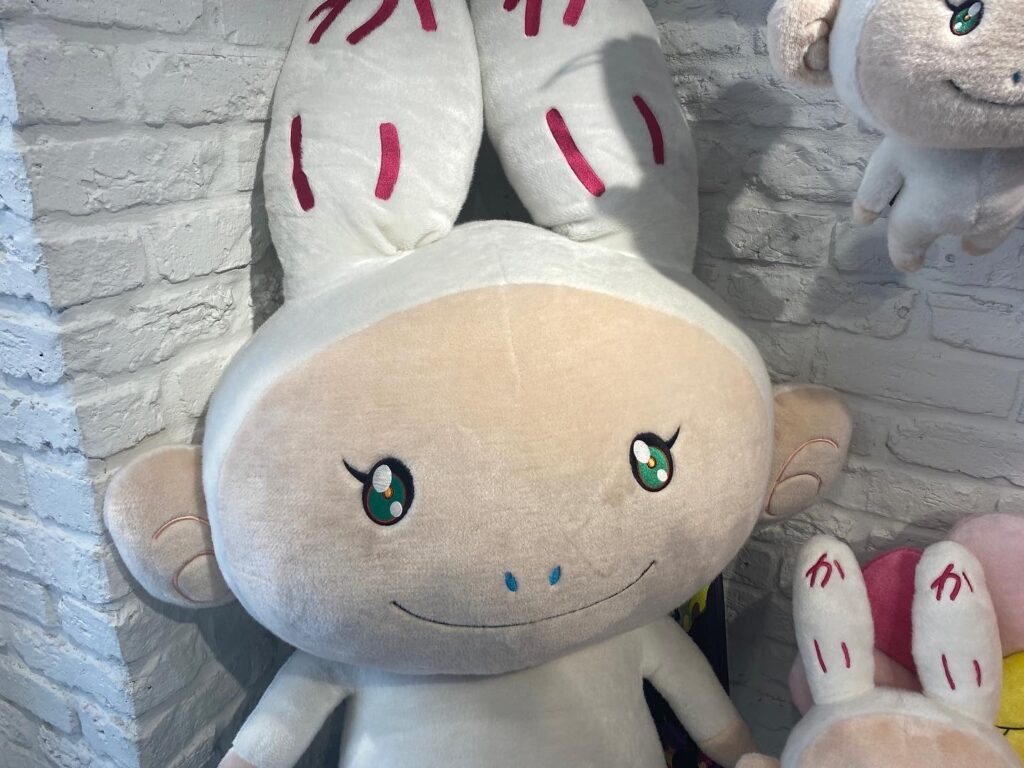 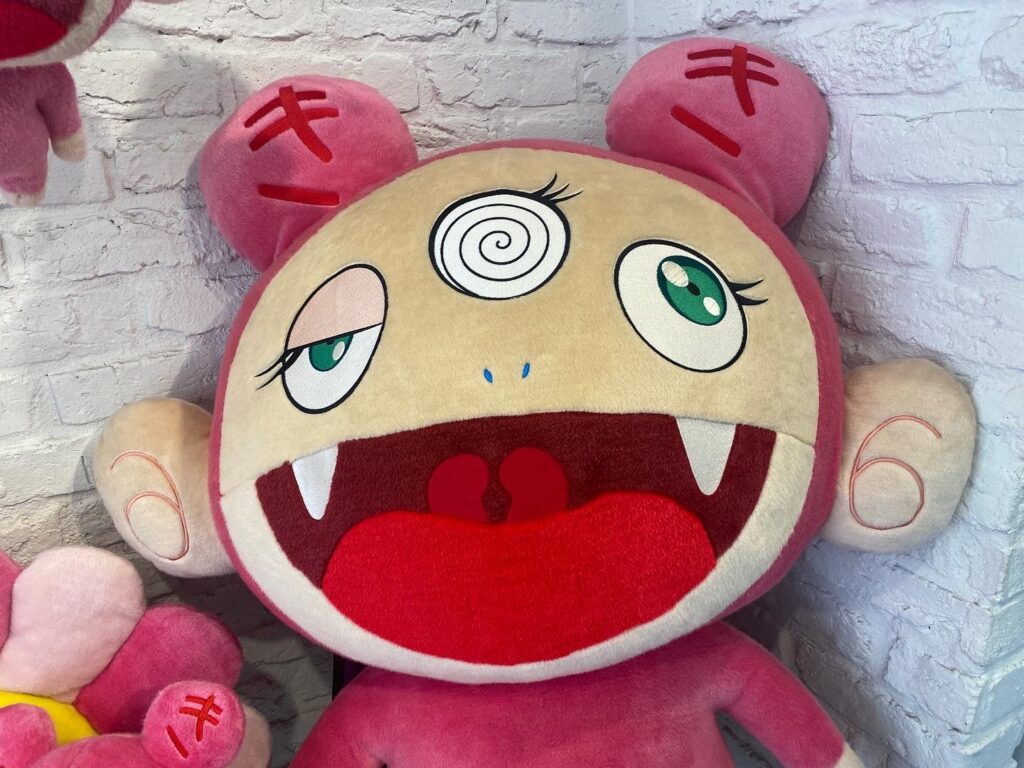 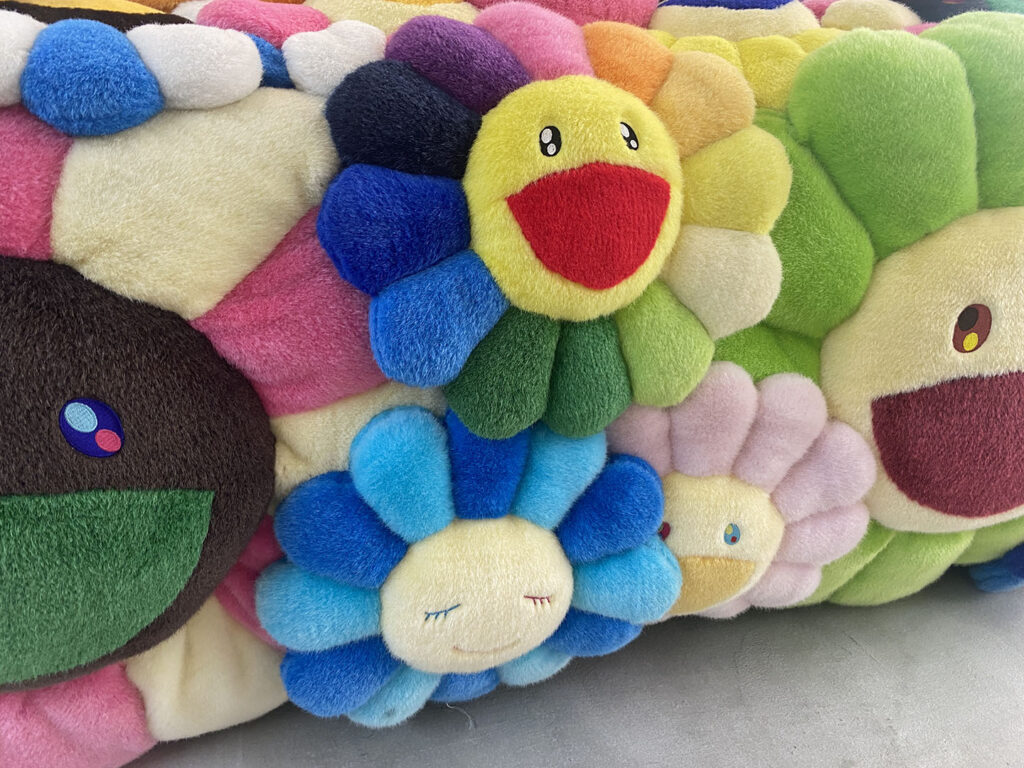 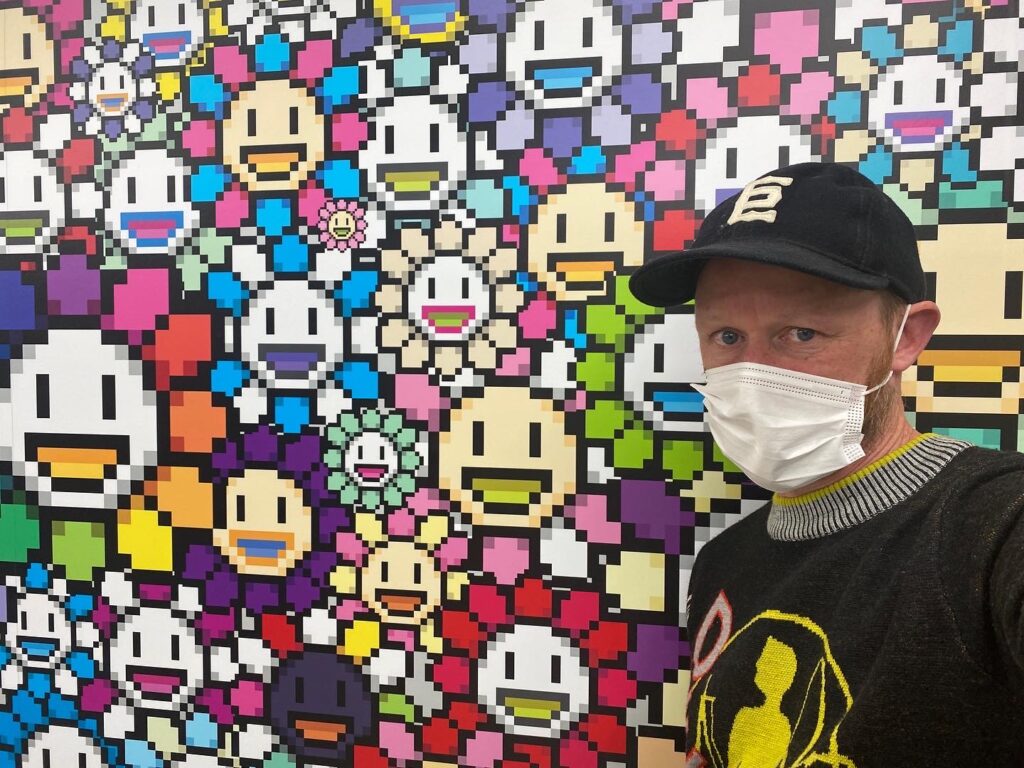 From there I said goodbye to the girls and headed to my second gig of the trip. I could believe when one of my most beloved bands Boris announced a show in Tokyo for the night we arrived! I had had the good fortune to see them here in Tokyo back in 2011, and also twice already this year. But this would be special… in Tokyo, in a small venue, and with a new drone album released.

Before hand we were told ear plugs were the “dress code” and indeed we had to show we had them. We were then warned formally about the noise and to take a break if we needed to. Yasssss.

The venue was TINY. Like 250 people. It felt like a rehearsal space. I could not believe my luck, given the size but also this ended up being an album release show for a surprise new album released just a few weeks ago.

The gig was all Boris, no supports. They played an epic loud drone set that was 2.5 hours. And to cap it off they played my favourite piece “Flood” to close it all off. Wow. What a privilege to be at. 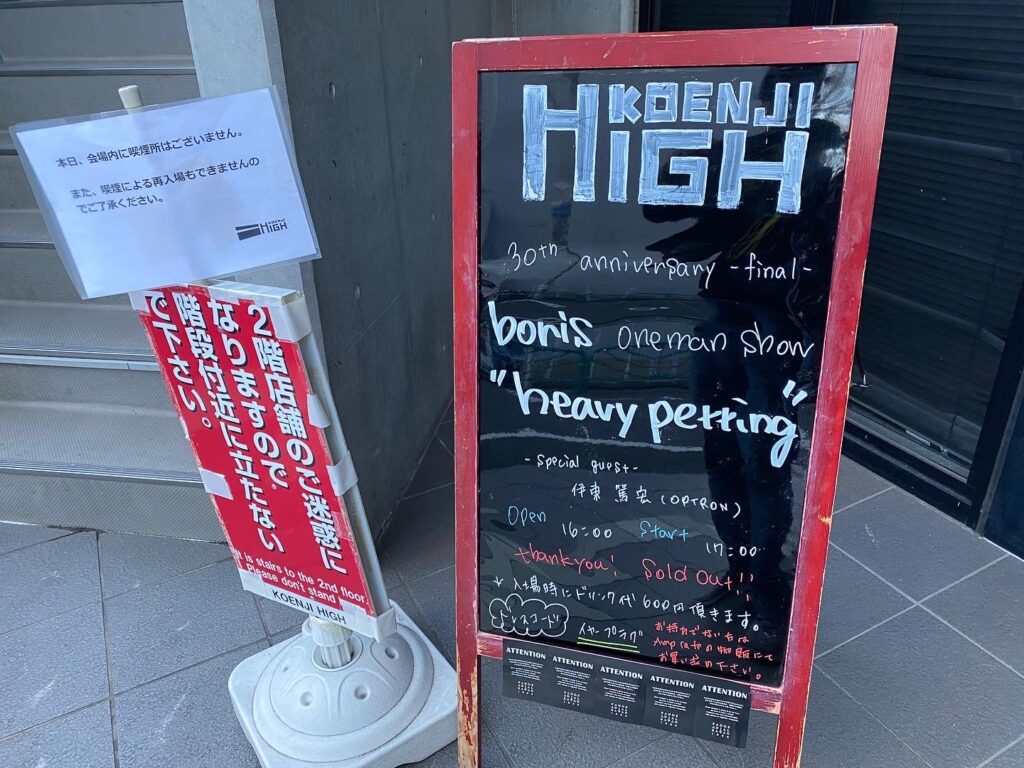 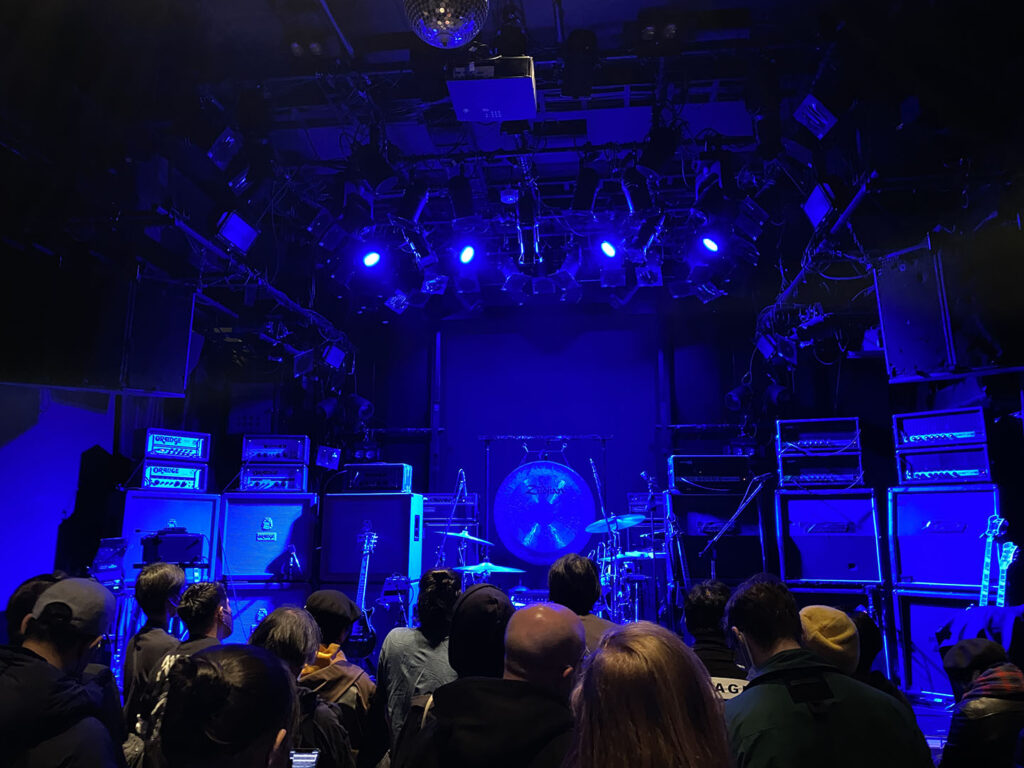 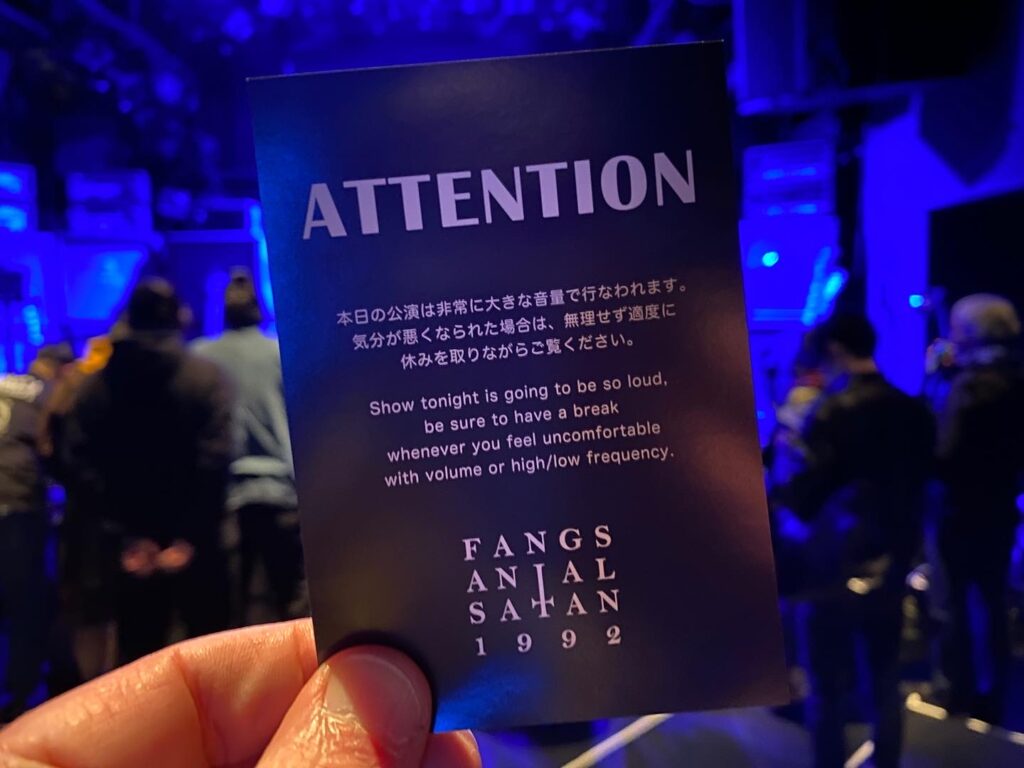 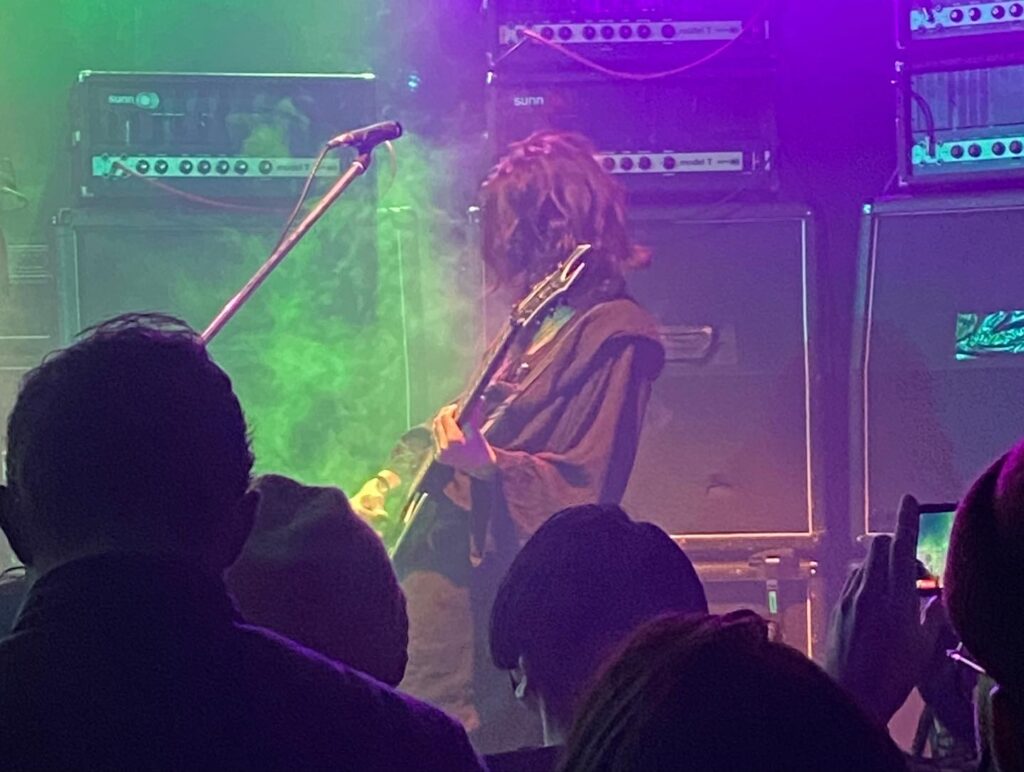 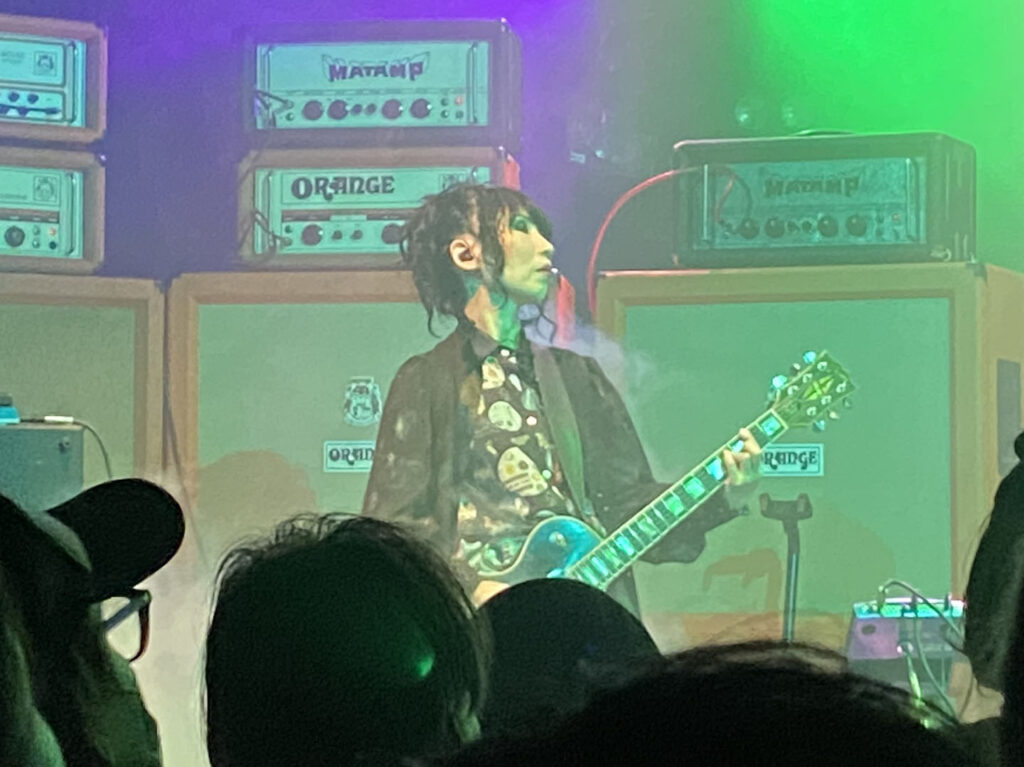 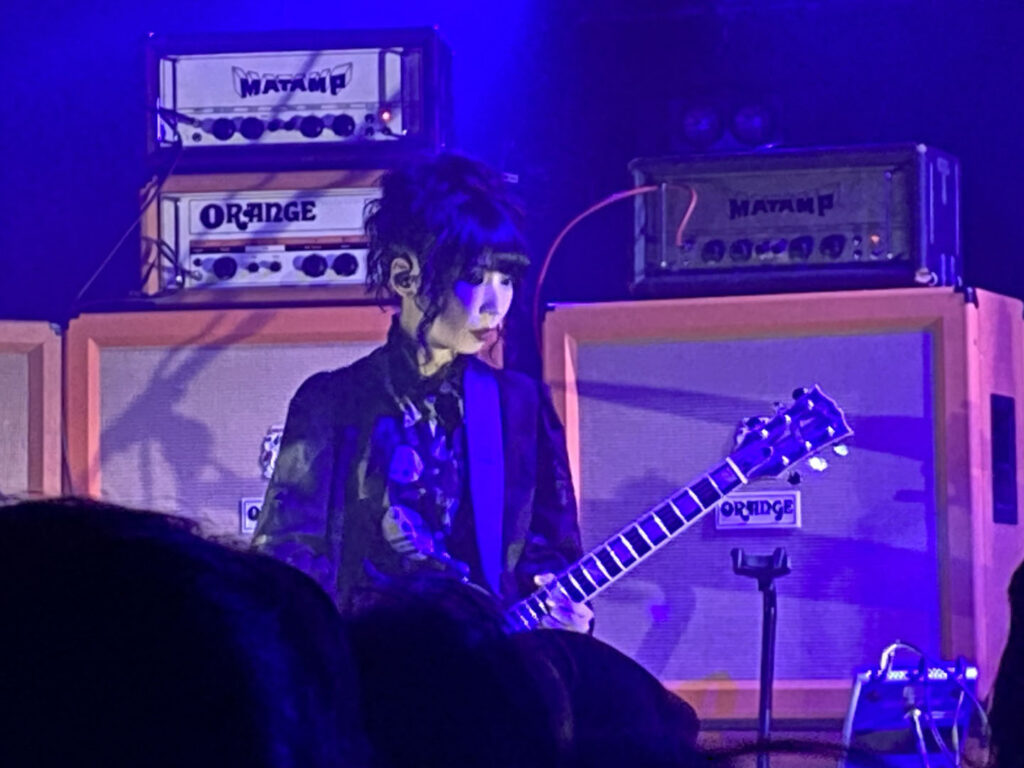 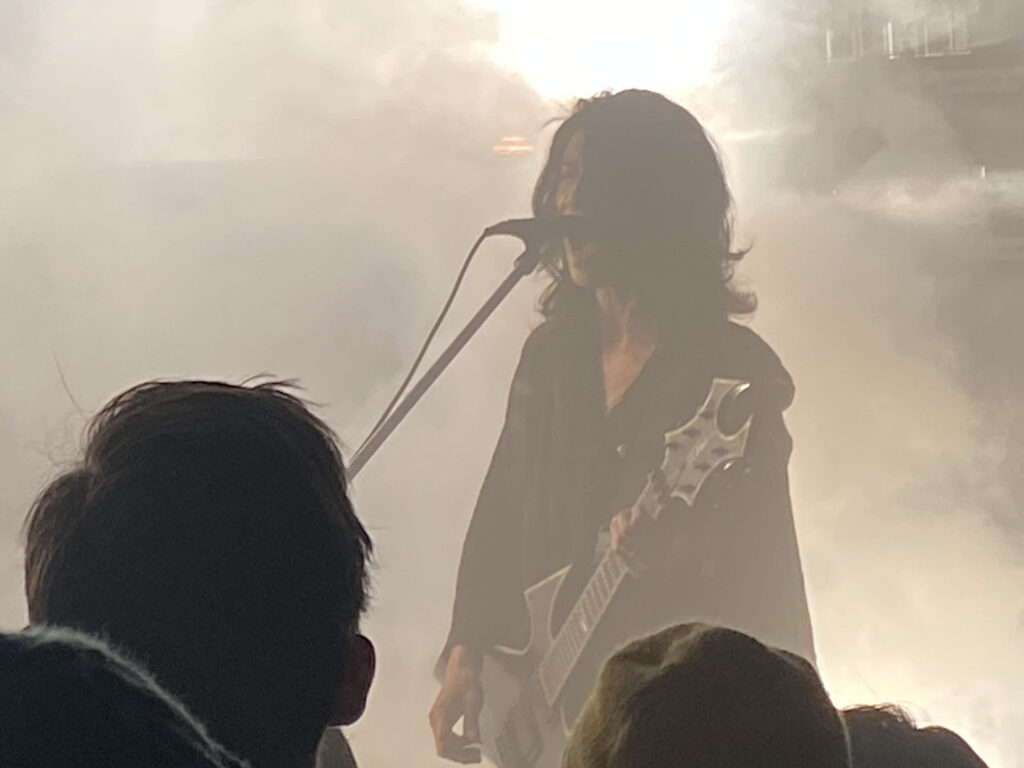 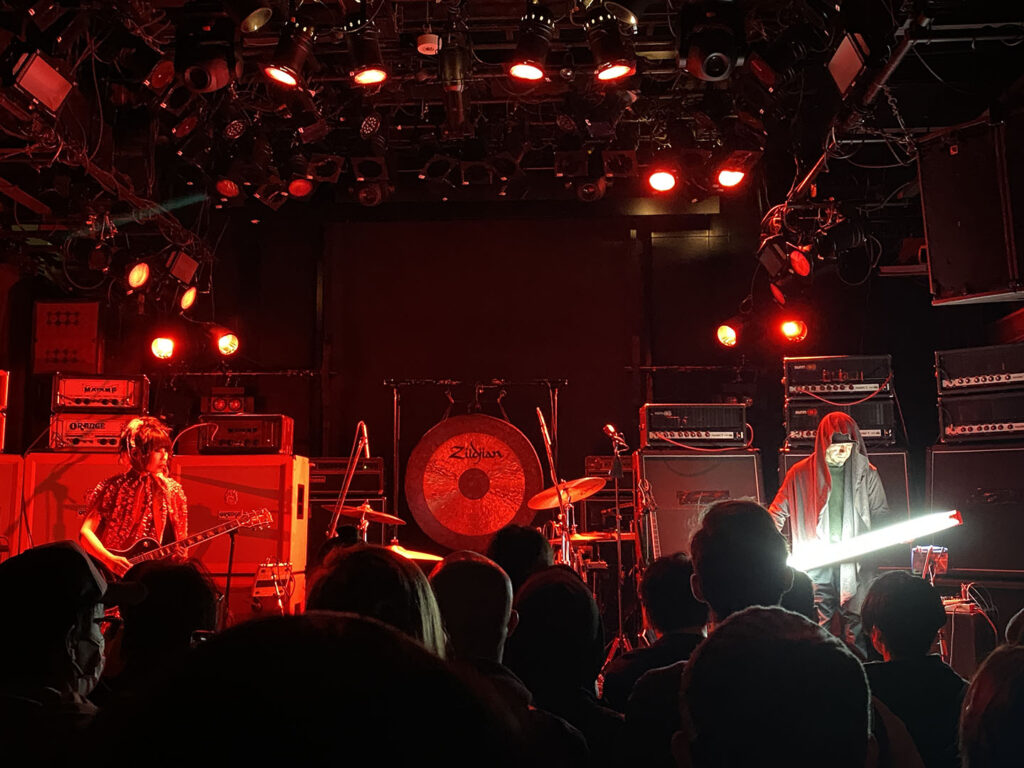 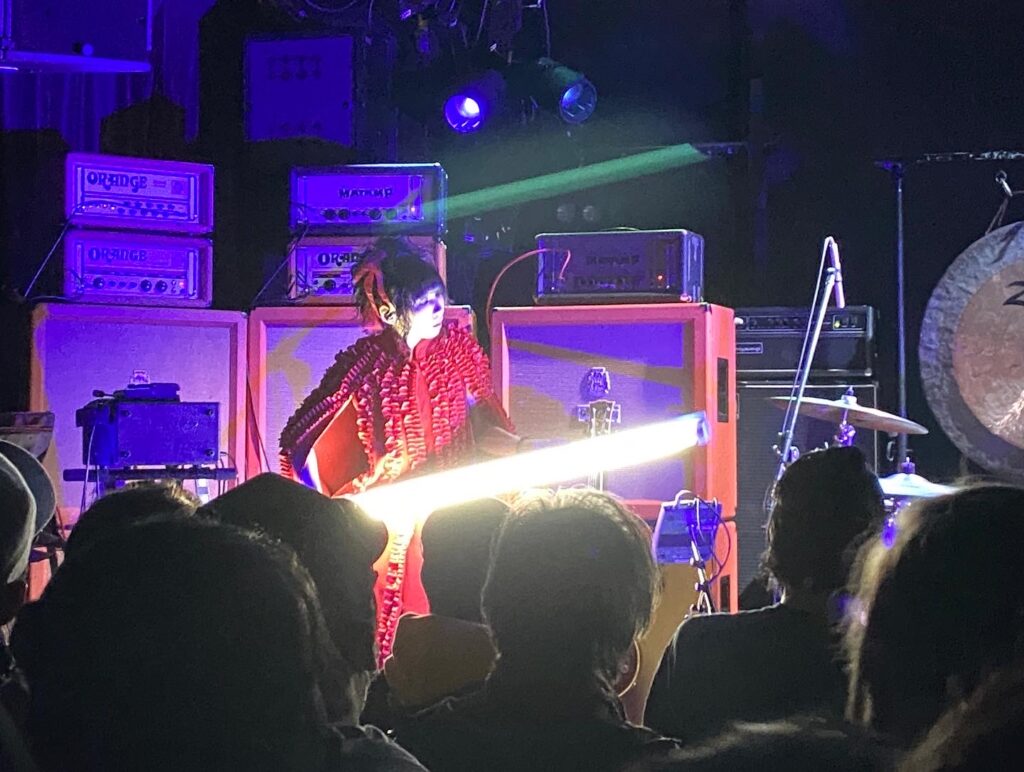 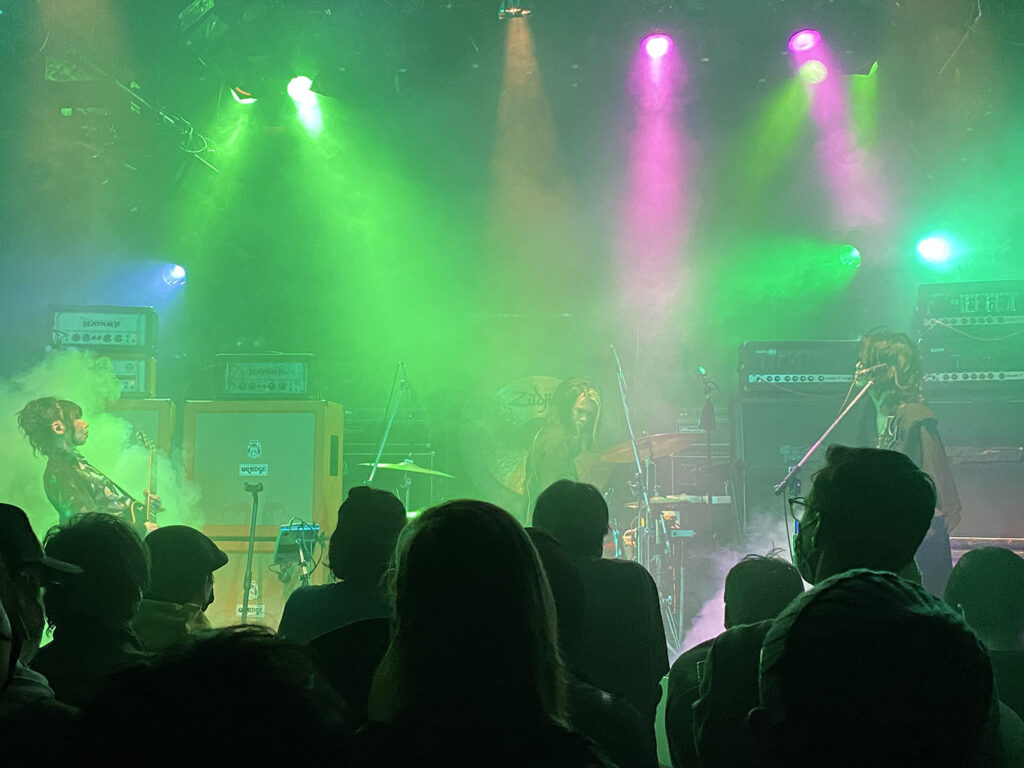 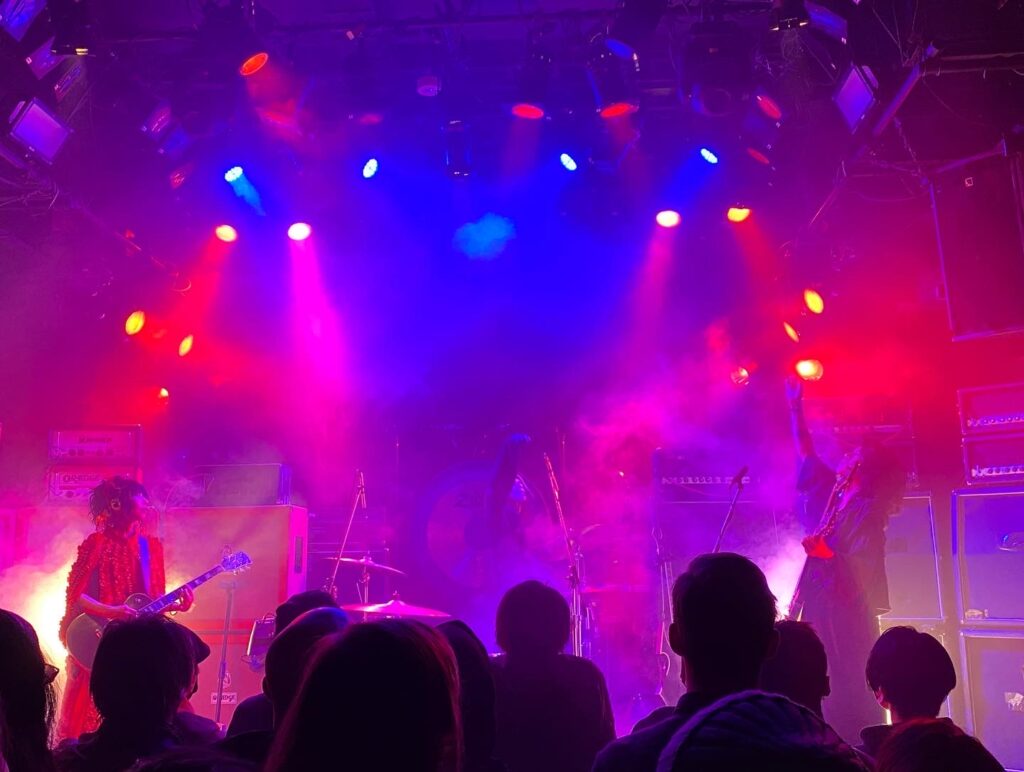