Kanab was acting as a bit of a hub for us for a couple of nearby parks, and today was the first. Zion!

I feel quite embarassed now that I thought yesterday’s drive was so amazing. It had nothing on today. As we got closer to the National Park itself, the landscape became more dramatic, colourful and incredible. And when we actually entered the park… it went next level. 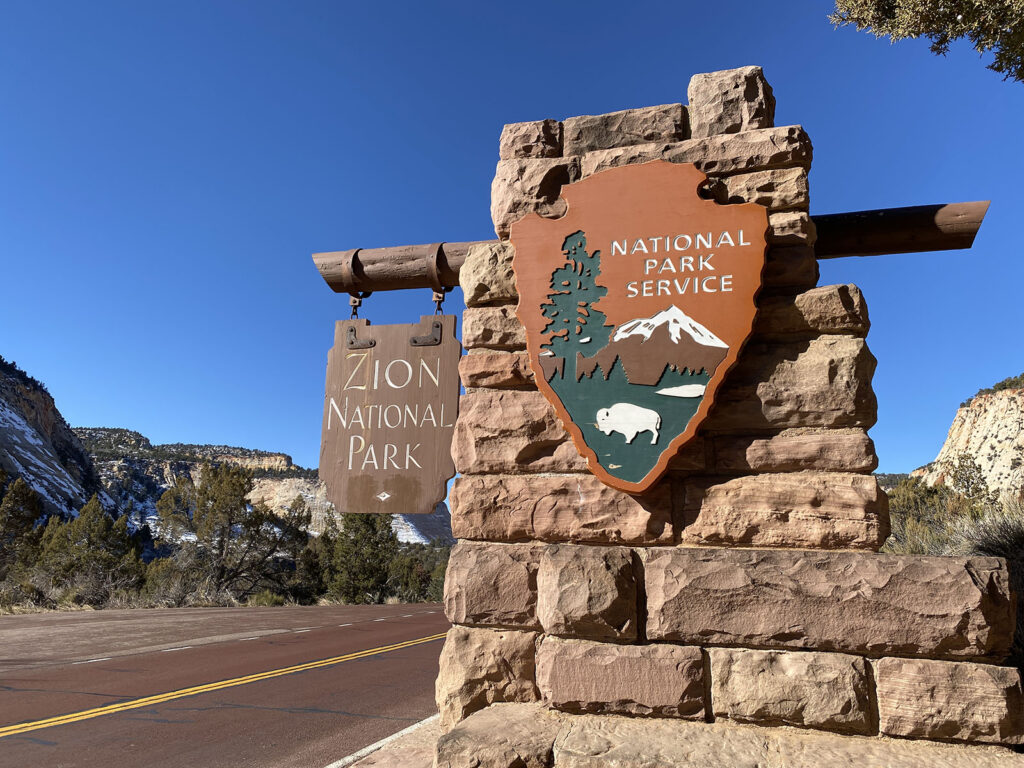 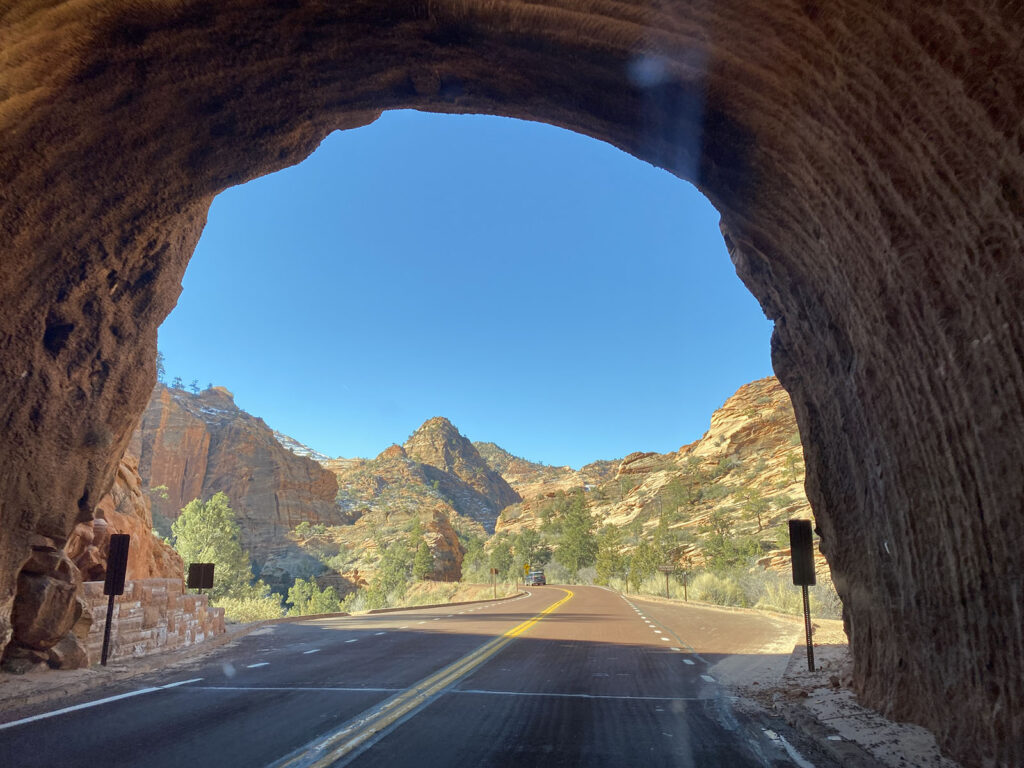 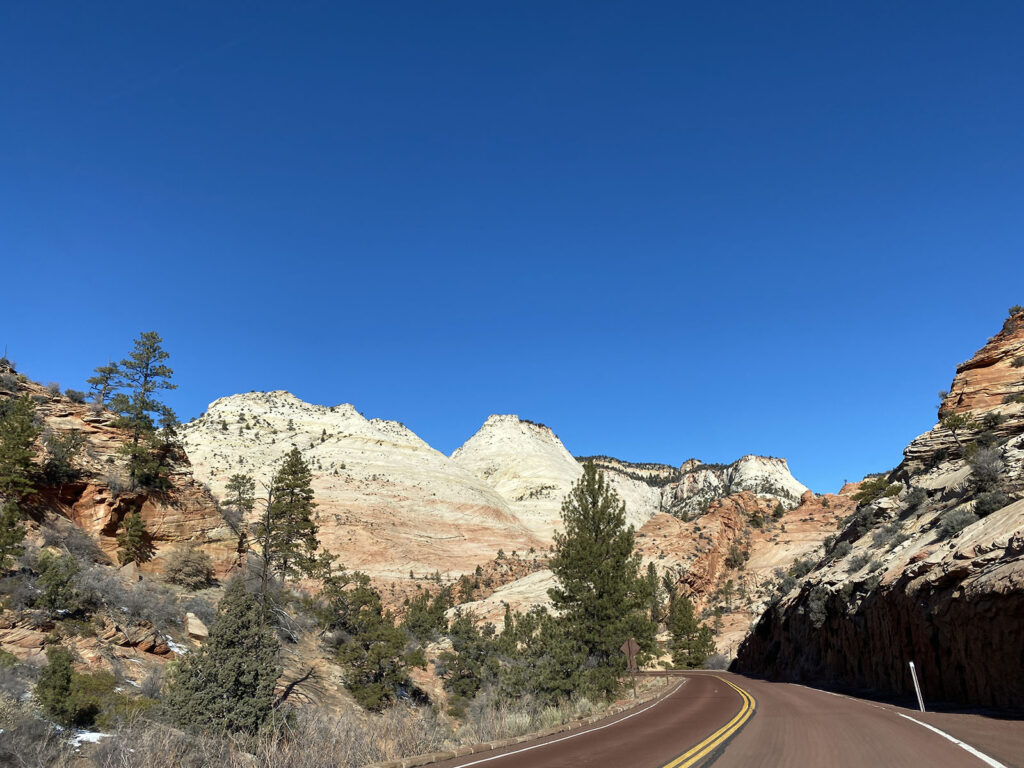 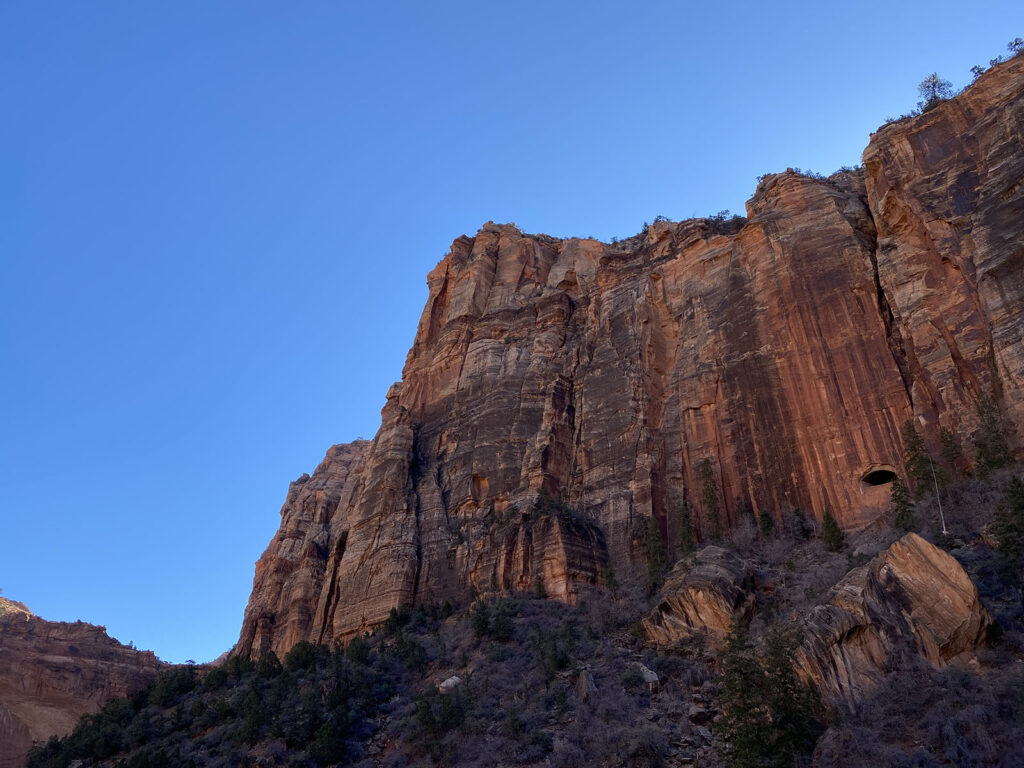 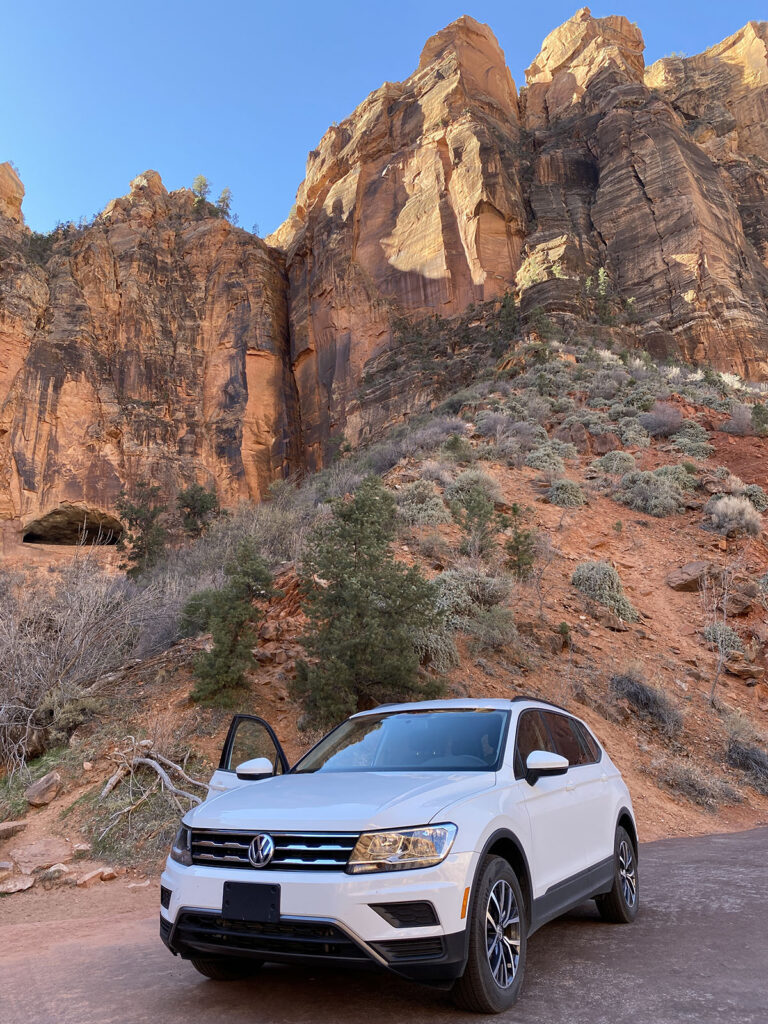 The winding road from Kanab (heading into the park from the East) must be one of the great drives. You are greeted with a few miles of winding road where every turn is a new photo opportunity. At one point Kate said to me “you don’t know where to look do you?”, such was my darting eyeballs through every window of the car. To make things even more dramatic, after the incredible winding road, you enter a tunnel a few miles long bang straight through a mountain.

We emerged into more spectacular scenery. So that we could get our day sorted, we popped by the Visitors Centre for a quick stop, before heading to the main scenic road. Because it is considered low season, you can drive it yourself, rather than need to take the shuttle bus.

That is when our plans went a little awry.

It turned out that today was an incredibly popular day to be heading to Zion. So much so that the main scenic drive was temporarily closed because of the amount of traffic and that all car parks along the drive (for the hiking) were full. The guide let us know that it closed at about 10am and was unlikely we could get in there until after 3pm. Oh dear.

After a bit of a downer vibe we picked ourselves up. It wasn’t the end of the world as we had an extra day in the area planned, so looks like it would be back here in the next couple of days! But all was far from lost. We had done the amazing scenic drive in, but also there was plenty more to do. I decided to take one of the more strenuous hikes, the Watchman’s Trail. 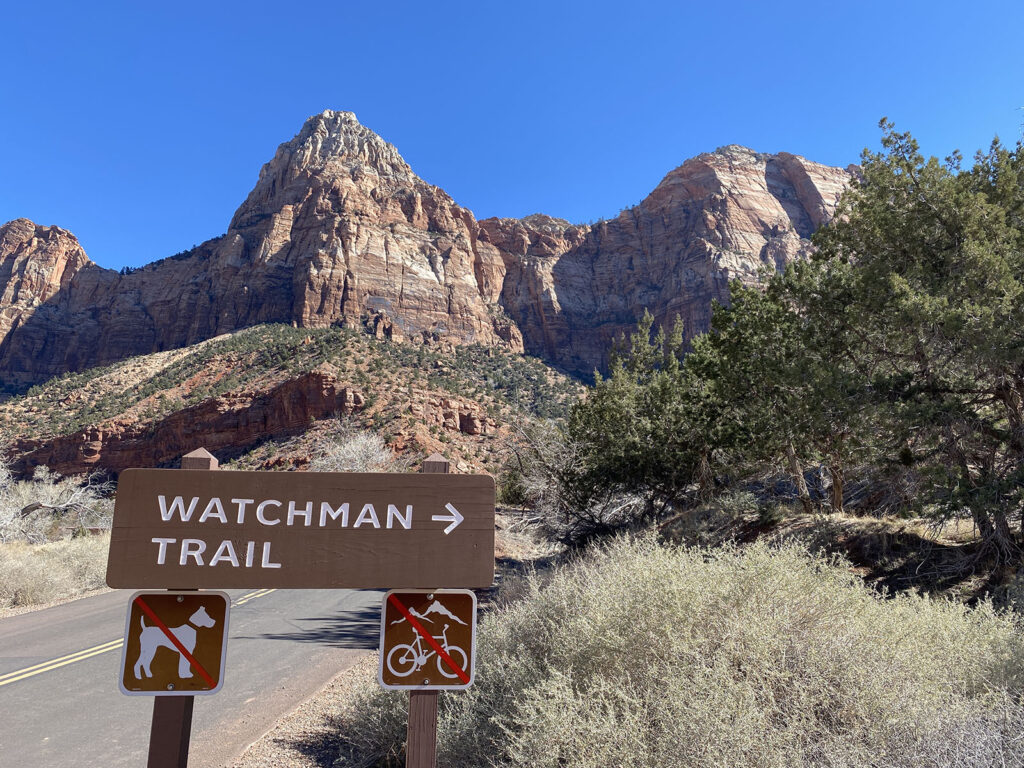 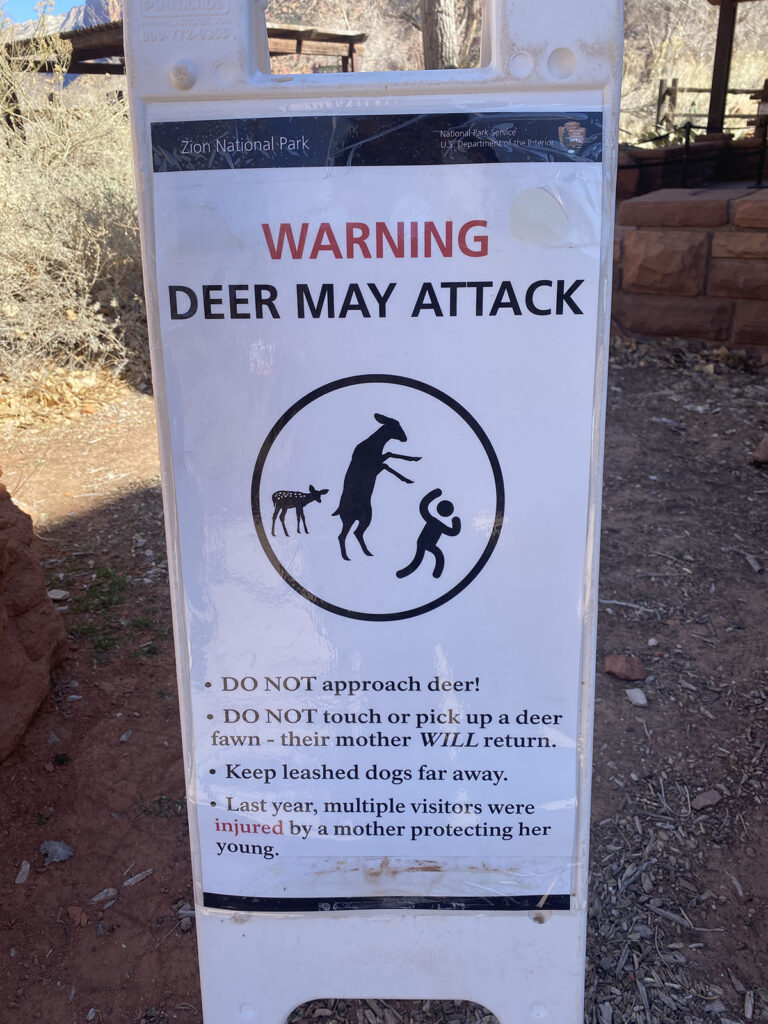 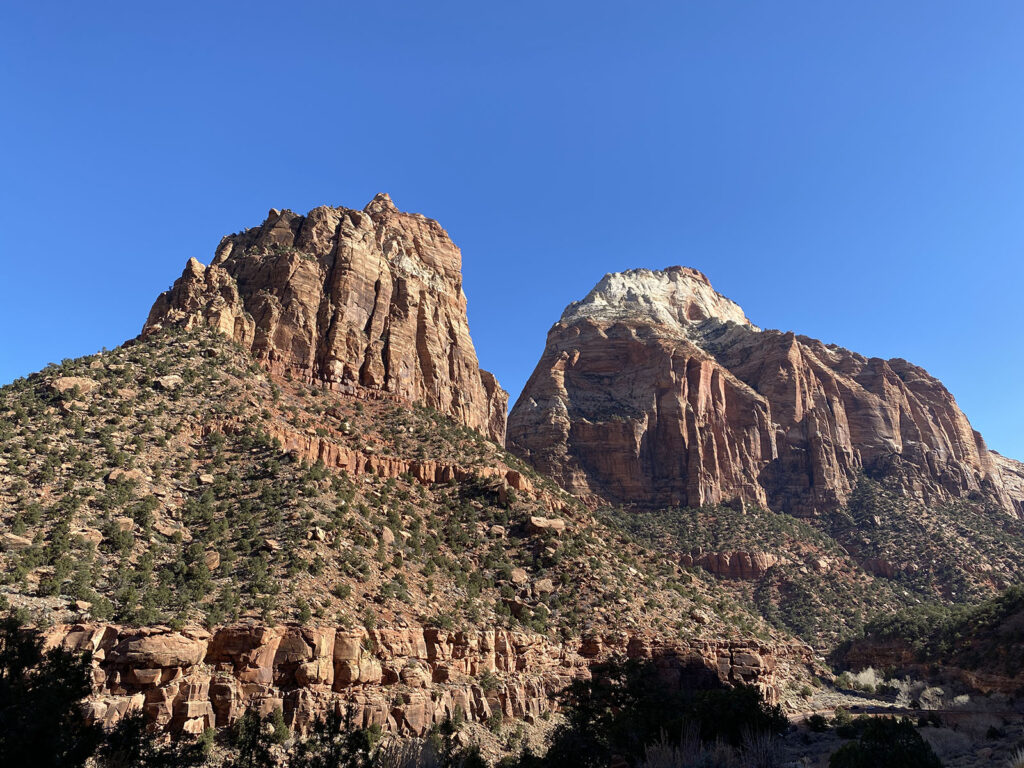 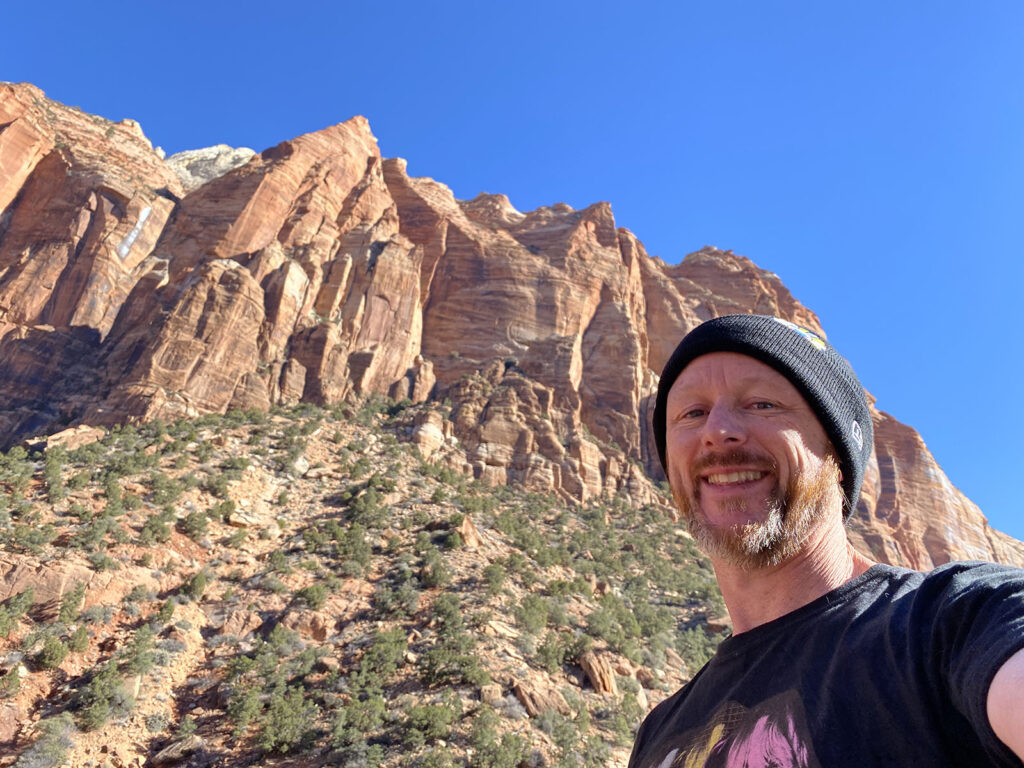 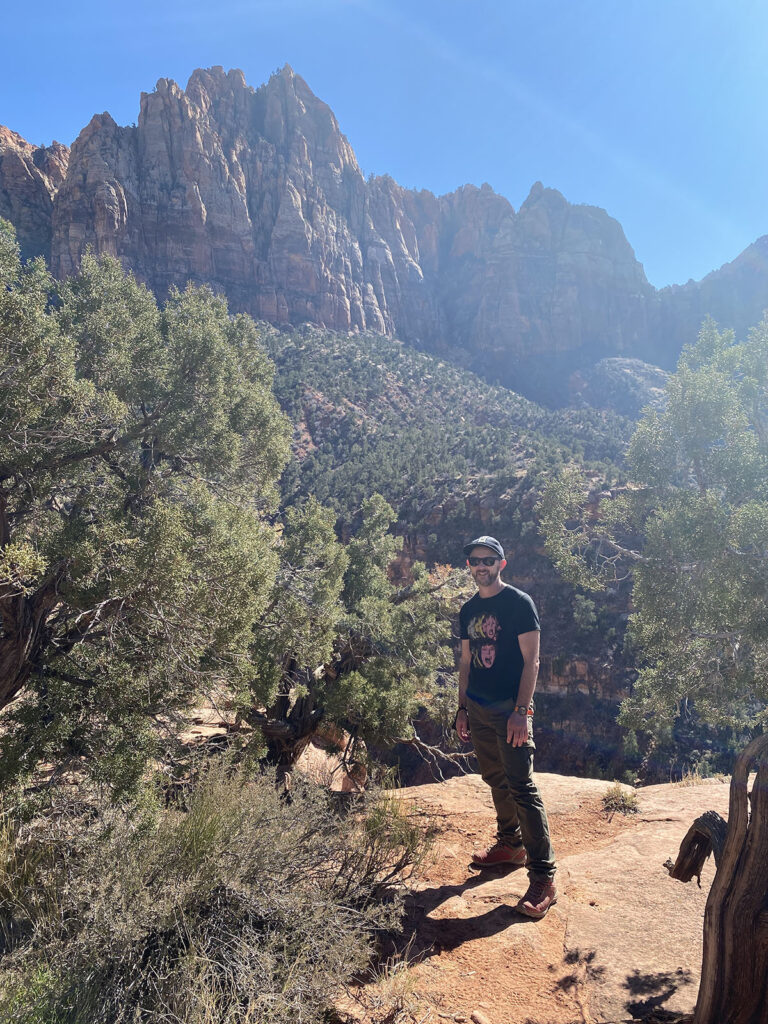 It wasn’t too long, but did a couple hundred metres of elevation. When reaching the top there were awesome views off toward the “Watchmen”… the local name for a group of 3 large rock formations that look over everyone. 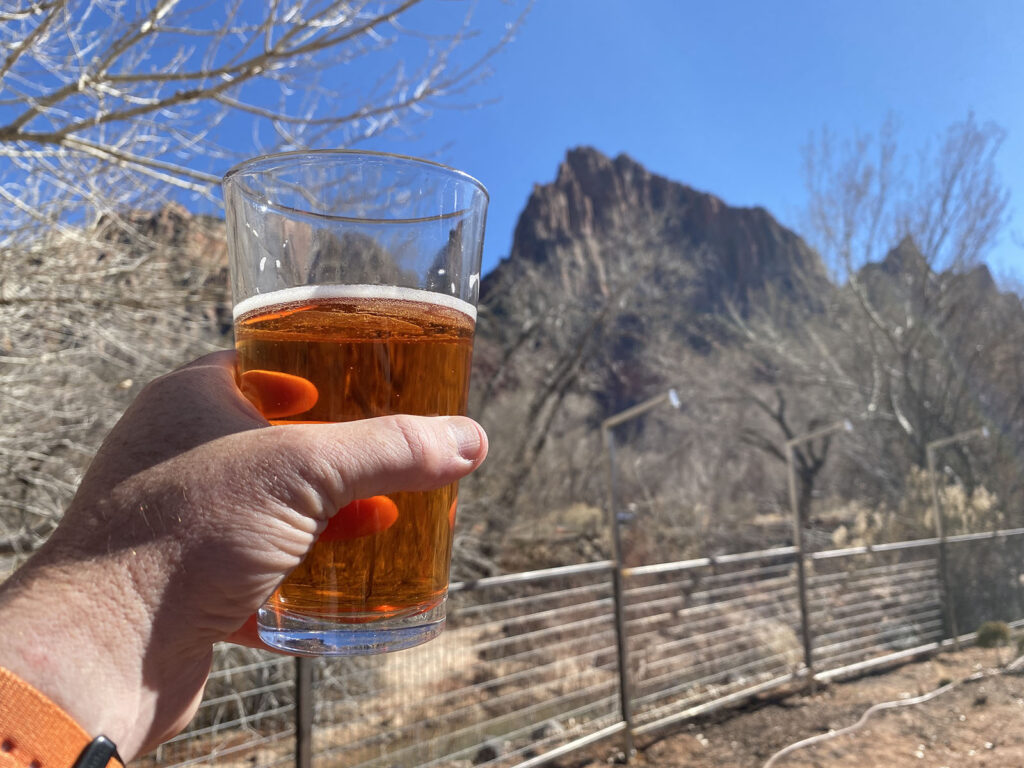 On getting back down, Kate (who had just been chilling) had discovered a local craft brew pub. Winner! So we popped in there and I had a nice pomegranate sour to replenish after the hike. 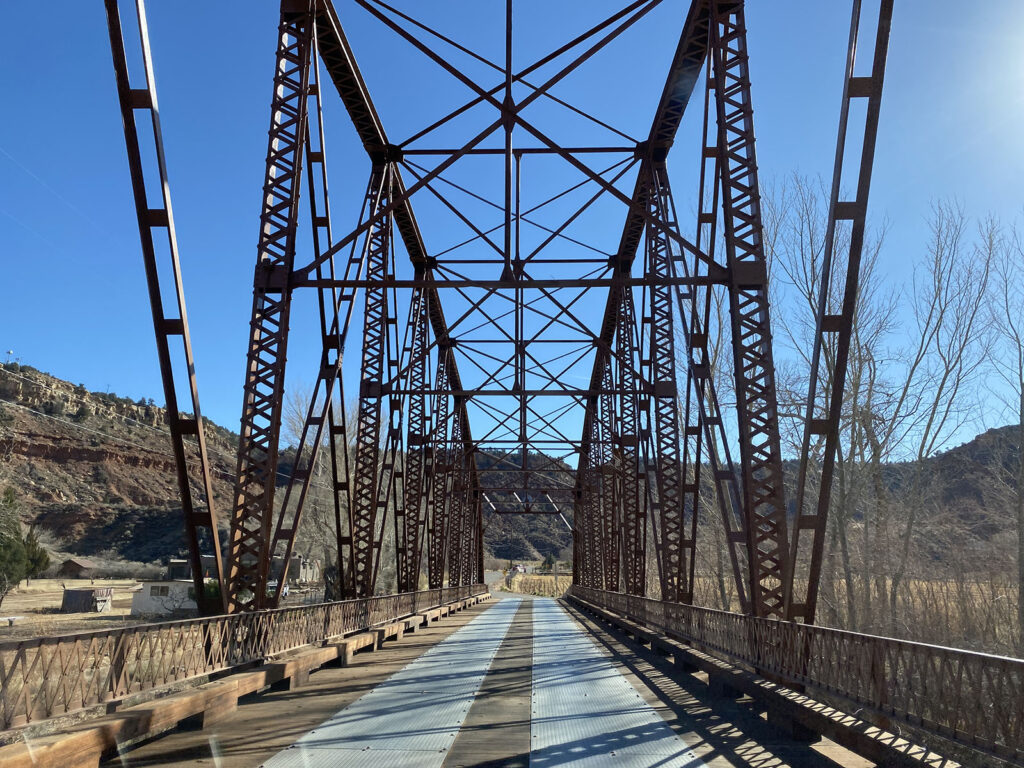 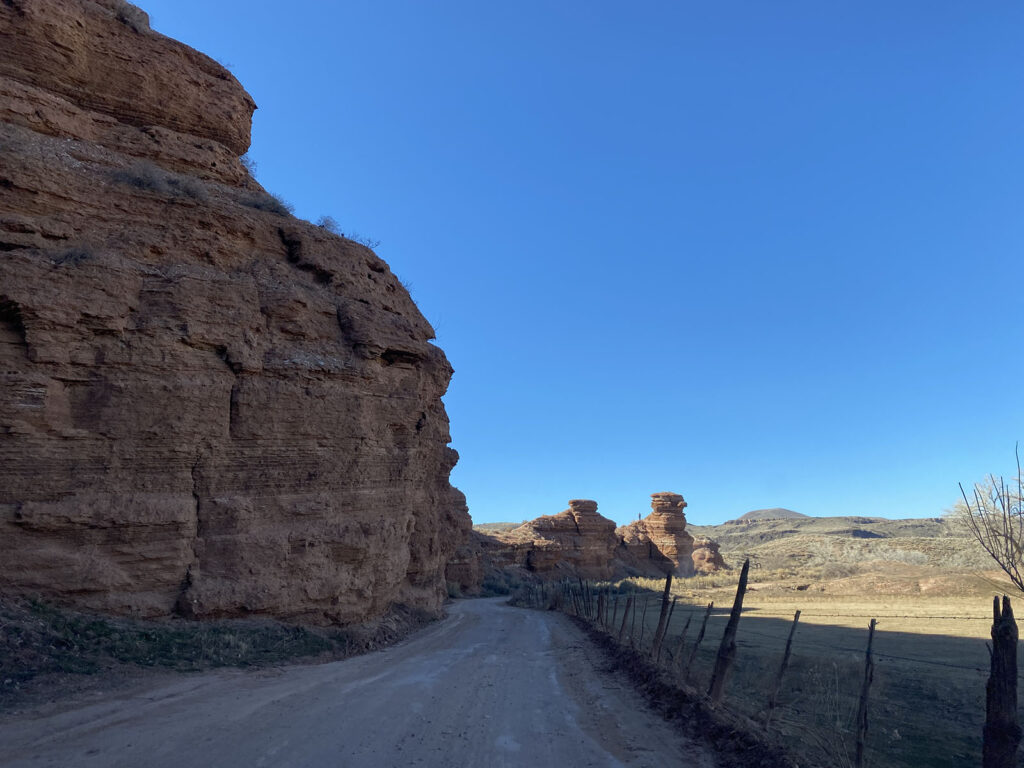 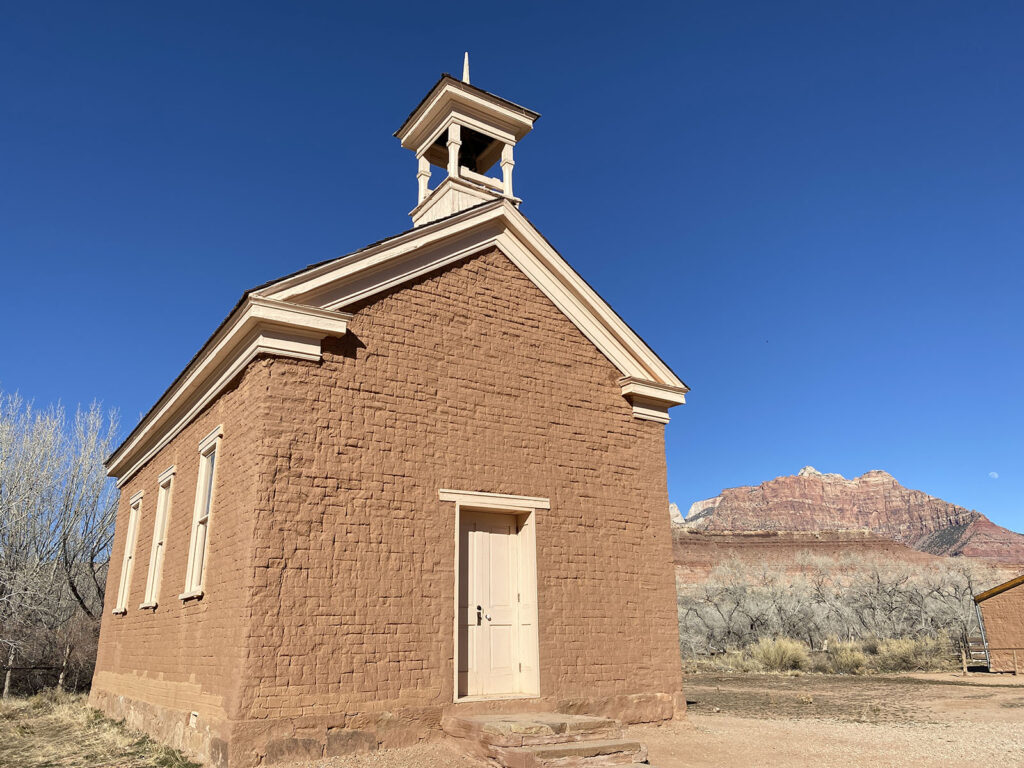 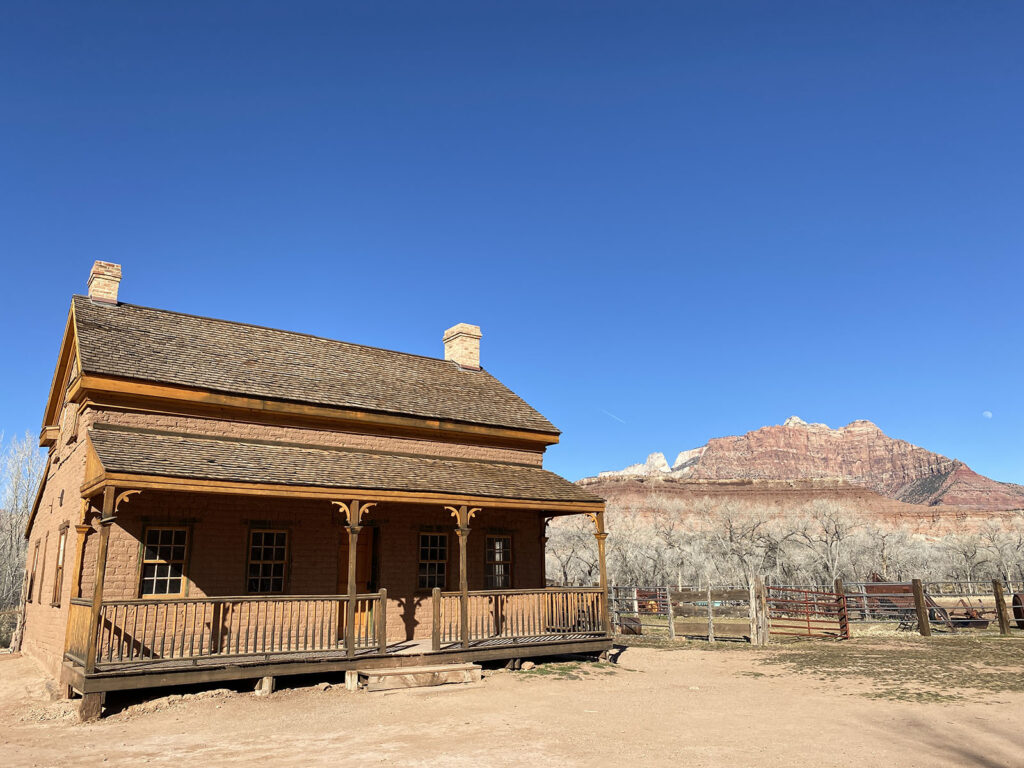 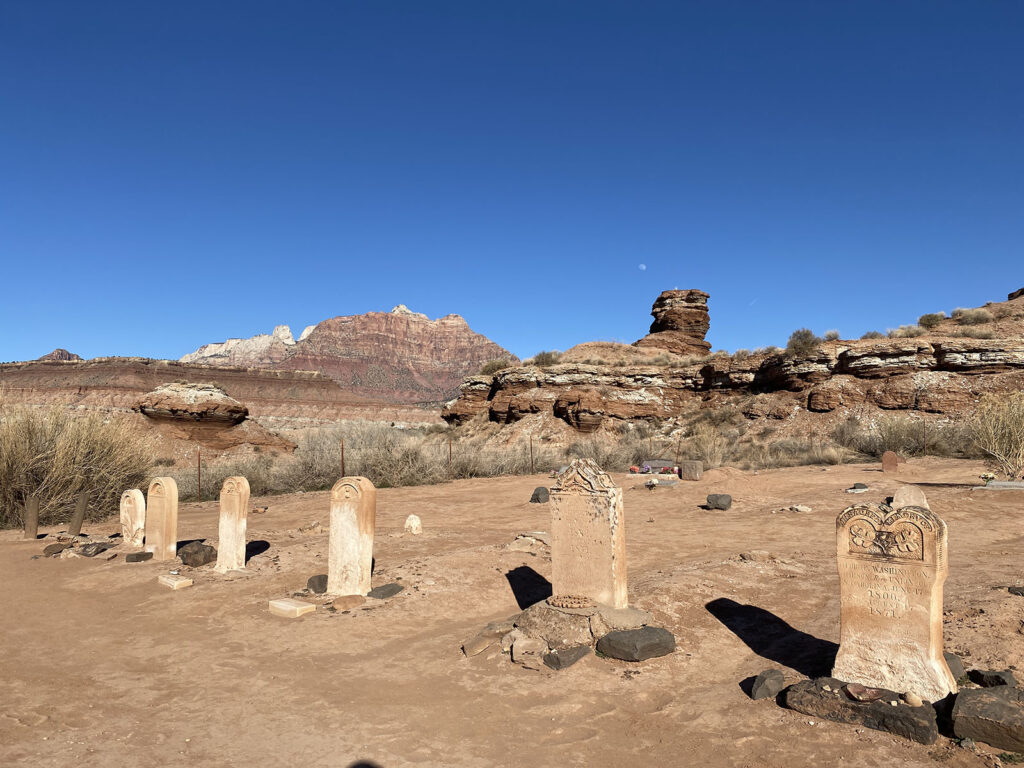 Our plans changed a bit given the road closure, so we decided to take advantage and visit a nearby ghost town (our second of the trip) called Grafton. This one had buildings in much better shape than our previous ghost town, although none as impressive as the deserted train station. The cemetery was reminder though that once this was a populous town that fell on hard times. 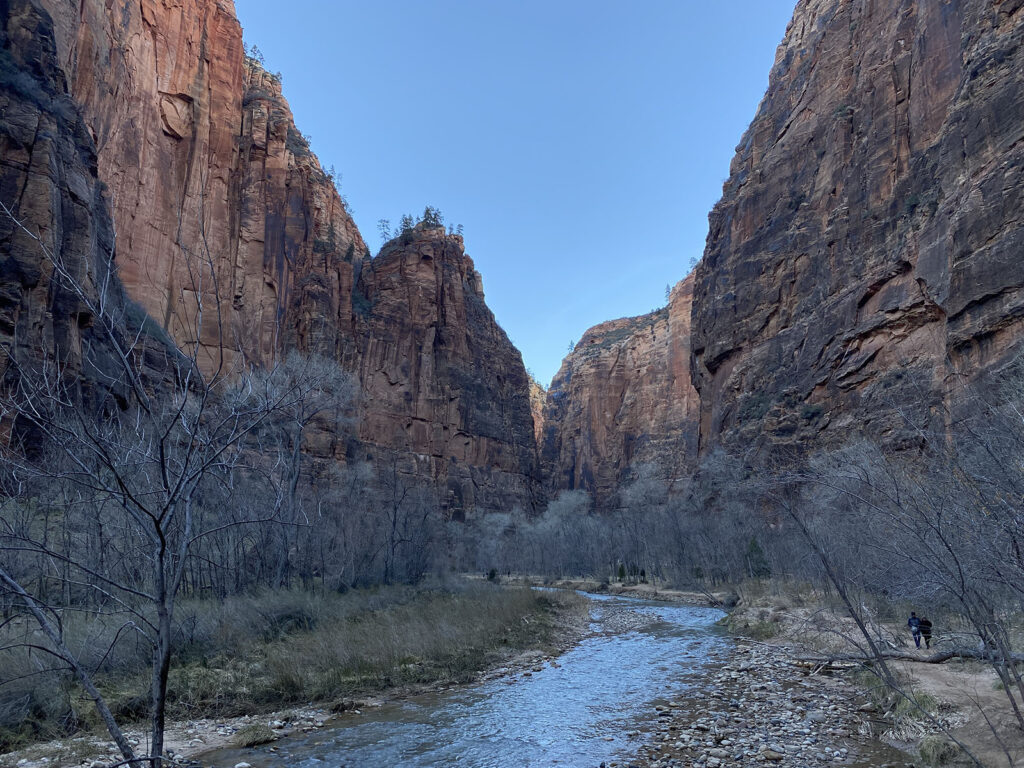 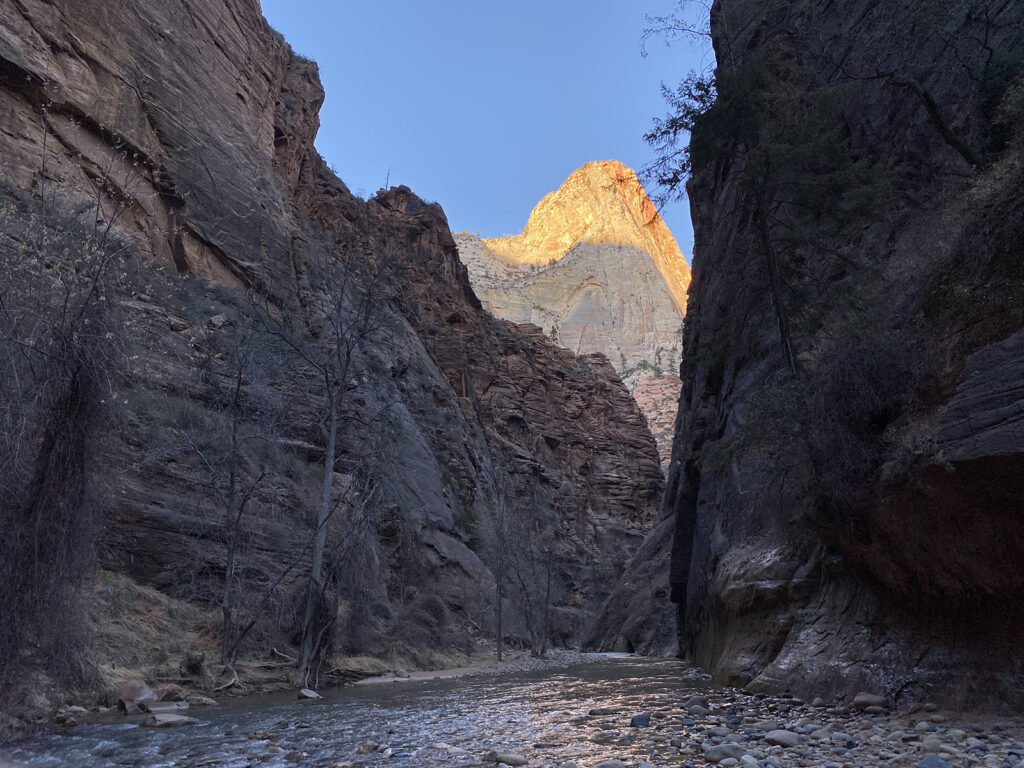 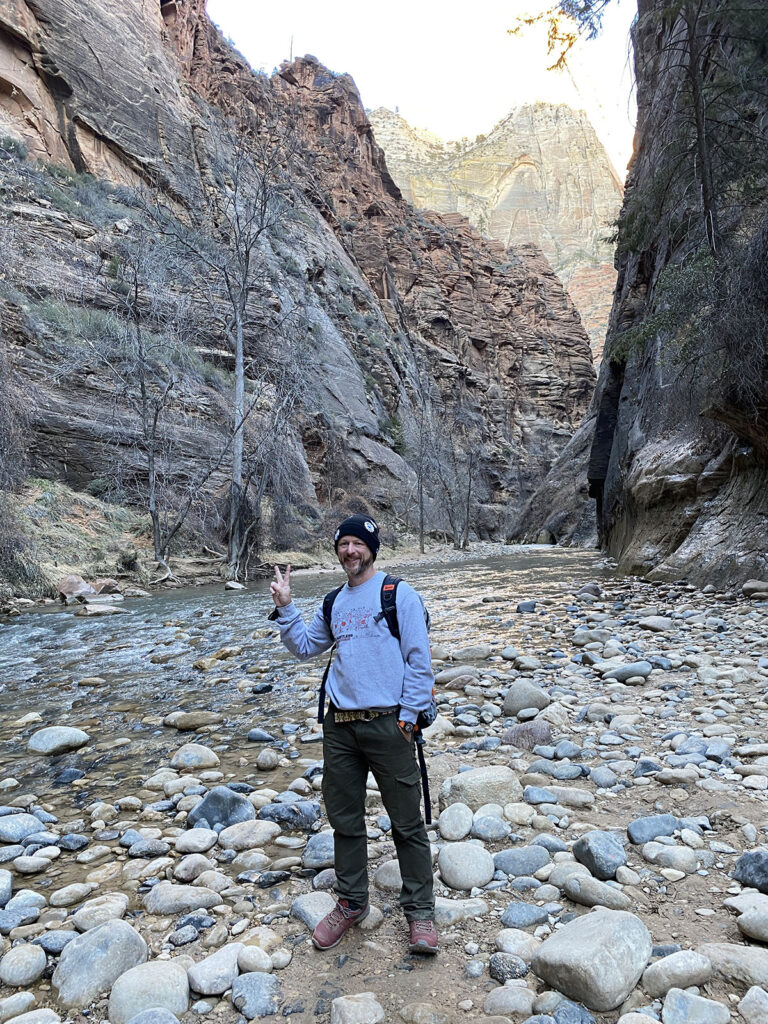 From Grafton, we headed back into the park. We needed to make our way back out the way we came so we headed off. When we got to the scenic drive it had reopened, so we decided to head up, weaving us through a huge canyon. We got to the end of the drive, and rather than turn around, decided to take the riverside hike. This hike is the main one that leads to the start of one of the most famous hikes, The Narrows, which is a 15km hike along (and often, in) the river through the canyon. It is basically off limits this time of year due to the cold. Maybe next time. 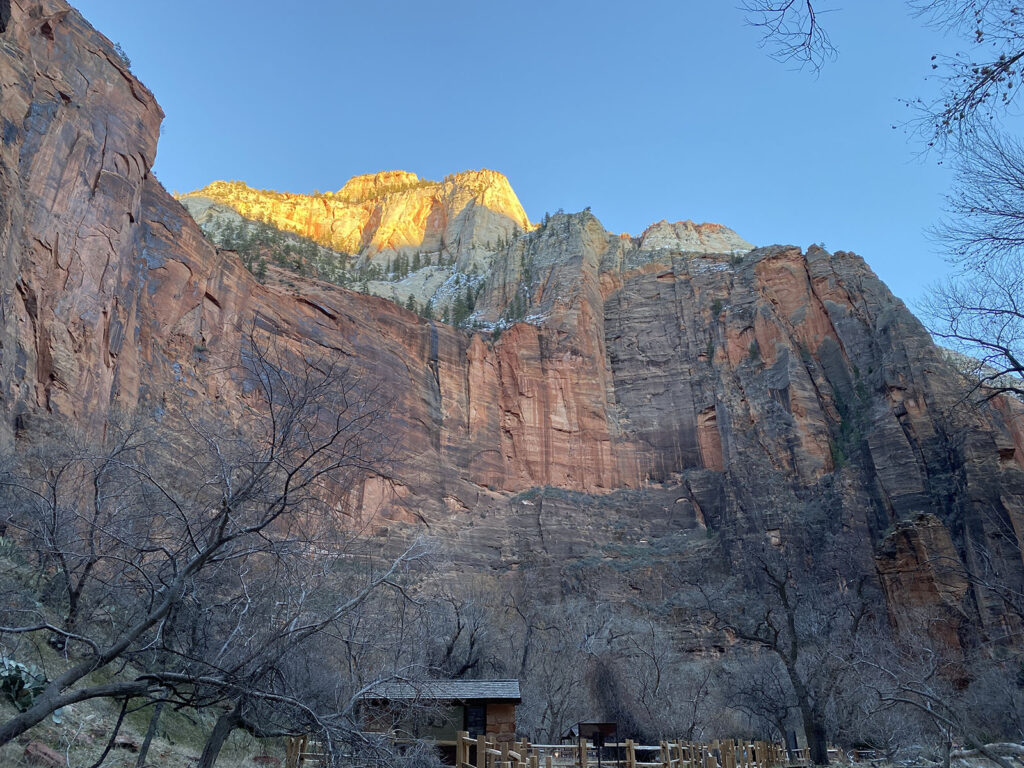 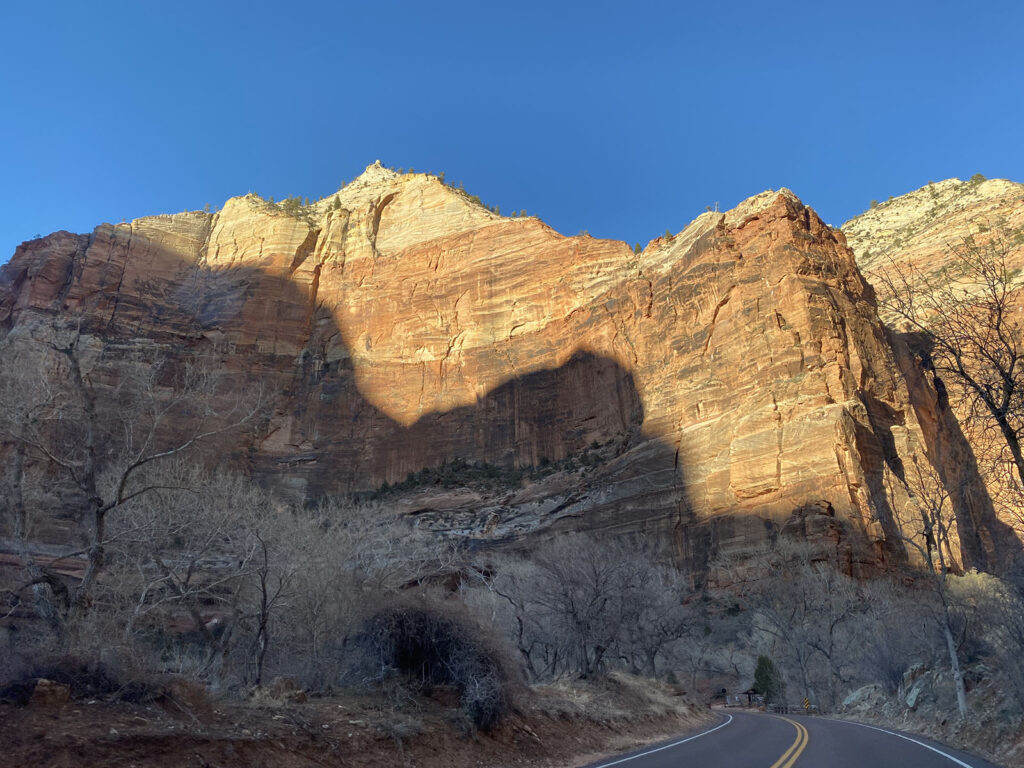 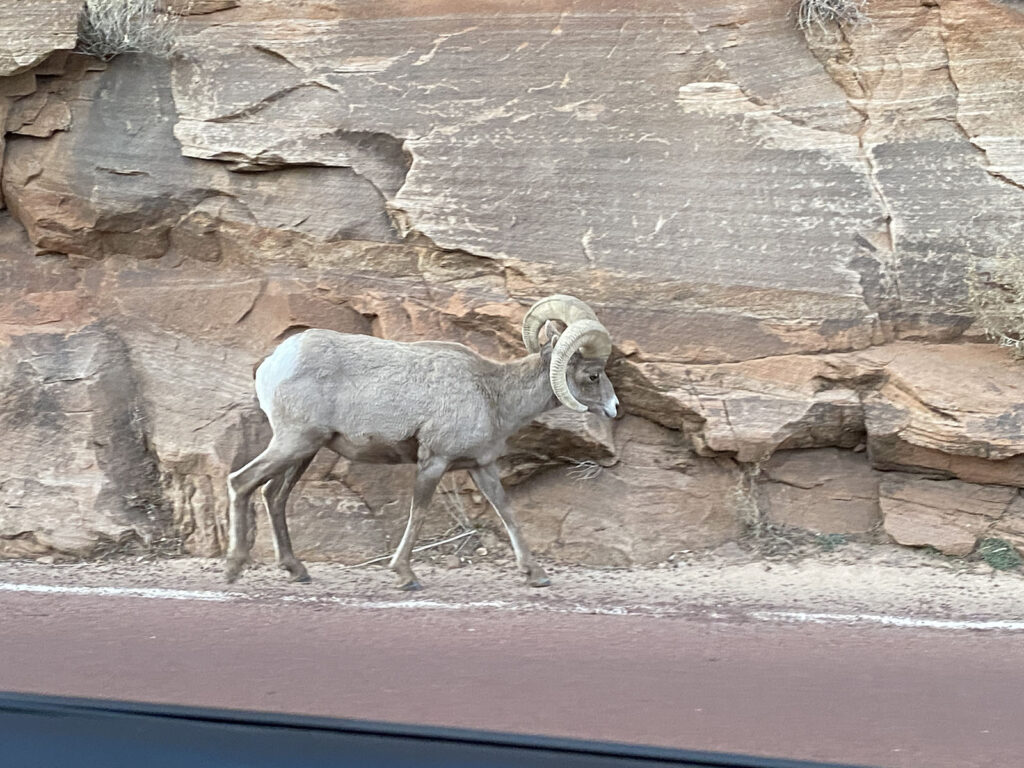 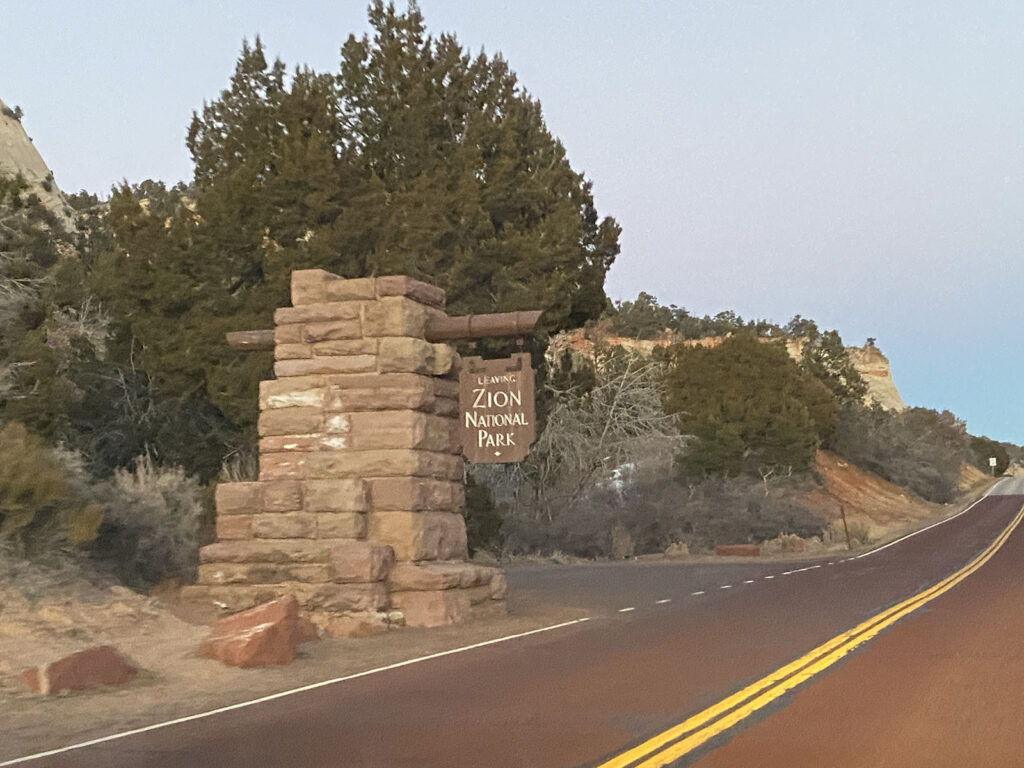 With that, the sun was setting, so it was back to Kanab for rest (saying hello to one of the local goats on the way), with more park magic tomorrow.