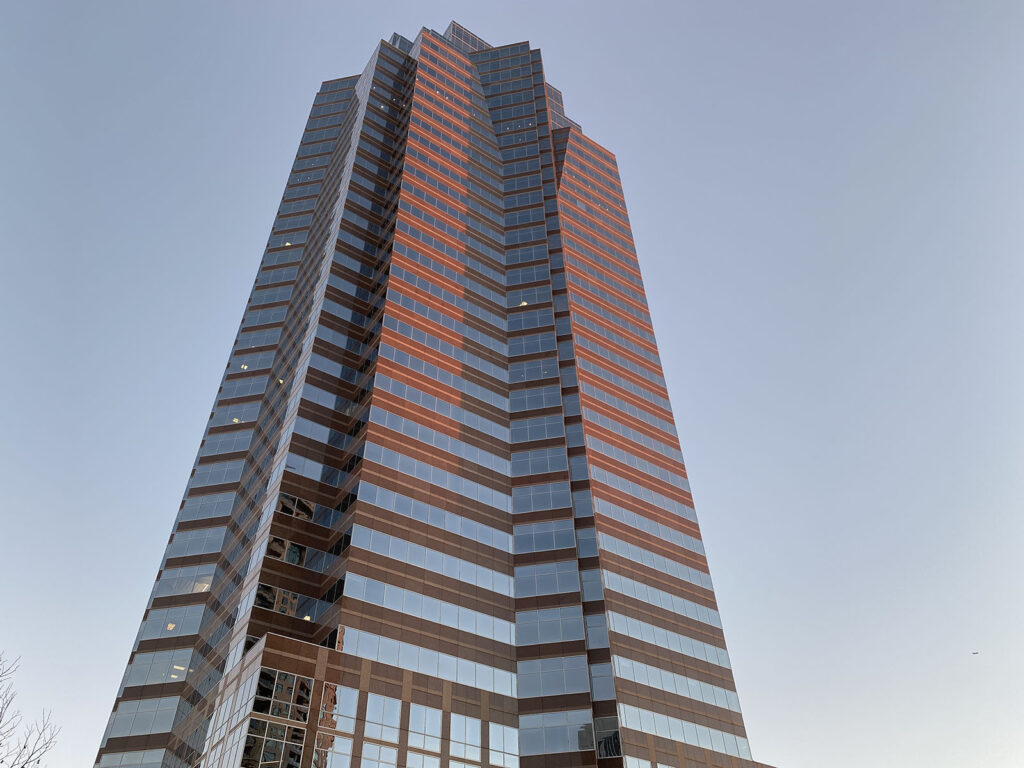 Before hitting the road on our National Parks quest, we had a free chill out day in LA. After getting in the previous night we thought best not to get straight into hours of driving. So today was designed to be a fairly low key day, just popping to some spots in LA to relax, but also still stay fairly clear of hoards of people. 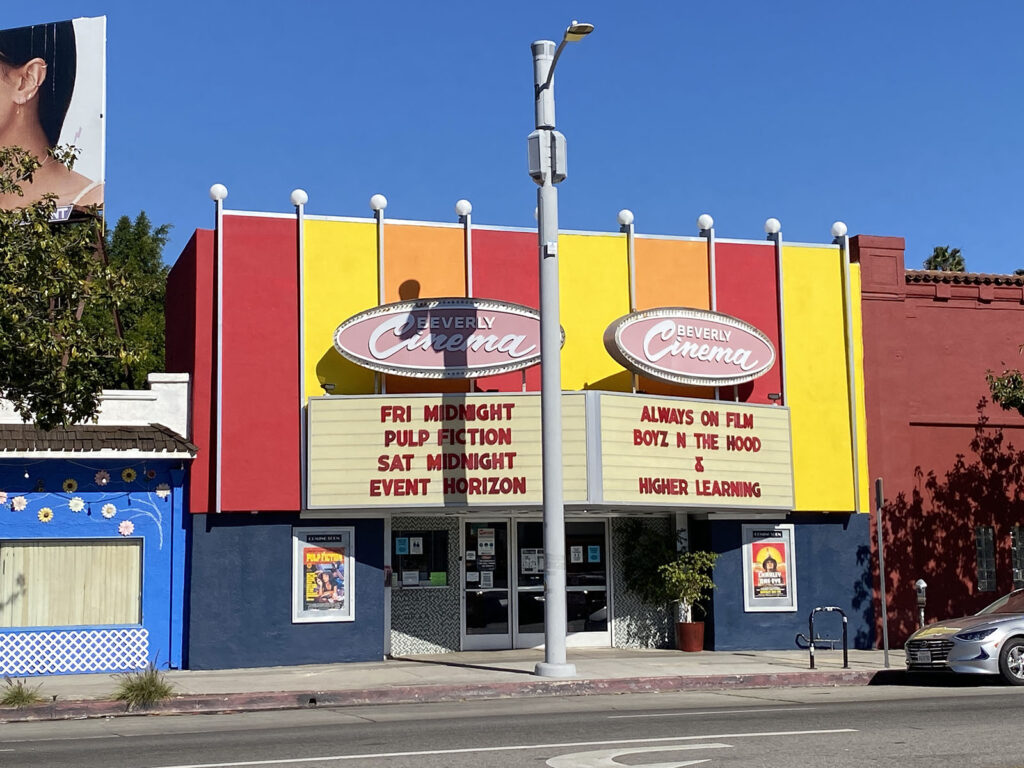 After a lazy start, we wandered off to the Farmers Market for some lunch. I had visited the Farmers Market back in my first trip to the US in 1998, and so had a little twinge of nostalgia to go visit. On the walk, we wandered past the New Beverley Cinema. What a nondescript place from the front! Alas, I wouldn’t have a chance to see a film, but nice to see the Tarantino-owned movie house in the flesh. 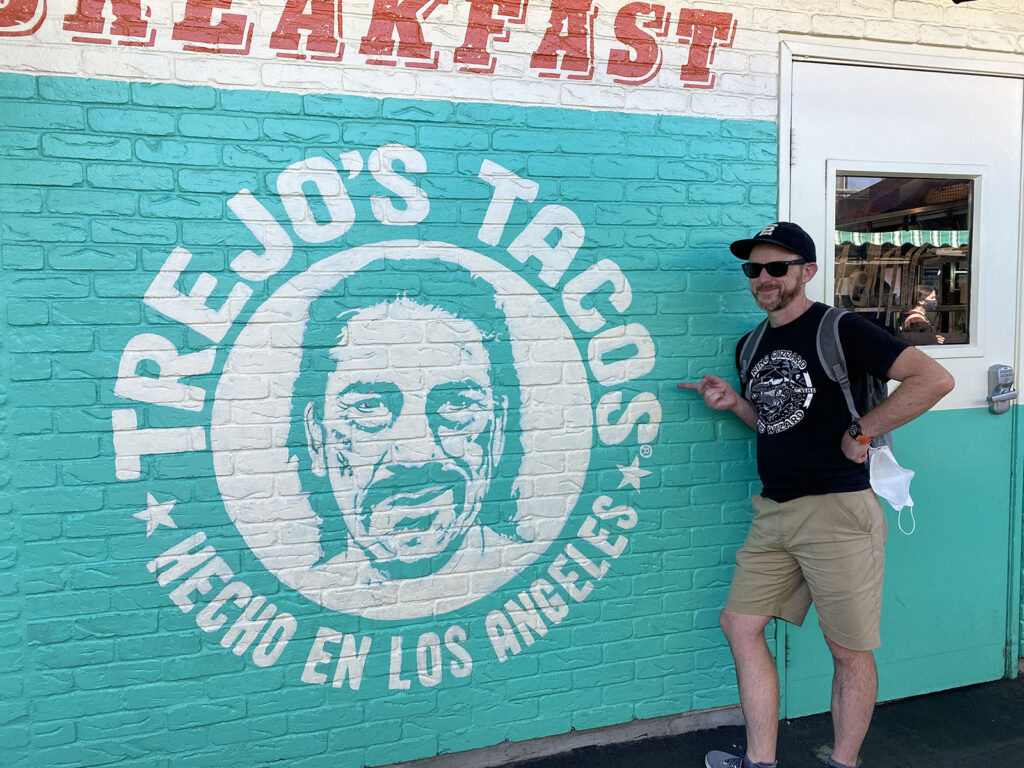 At the Farmers Market we had our choice of cuisine, but there was no mistaking what it would be as soon as I saw it. Trejo’s Tacos. Yep, that Danny Trejo, film legend. Kate had been jonesing for some tacos as well, so win win! As far as tacos go, we thought they were alright. Nice and spicy too 🙂

From there it was off to the one thing we had planned… a visit to the Academy Museum. Yep, the Academy Awards academy. While housing a permanent collection of film memorabilia and information, it was mostly to visit the temporary exhibition presenting the legend that is Hayao Miyazaki. Yes! We were lucky enough to be in town when exhibits of his sketches, storyboards, watercolours and other process drawings was there. 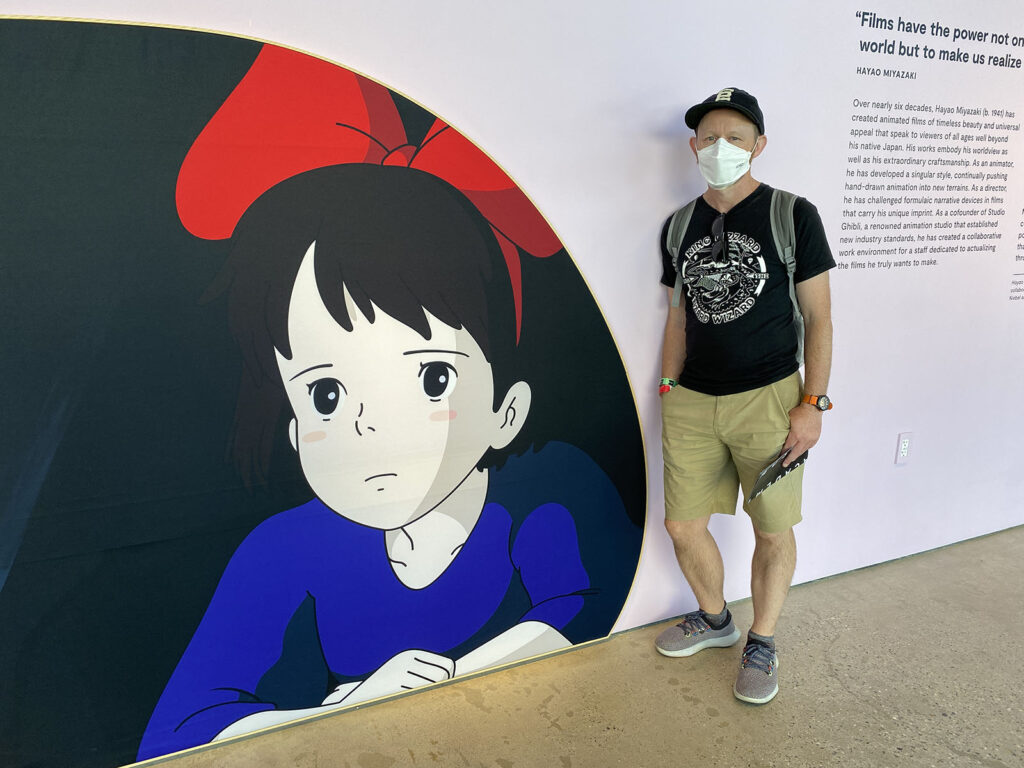 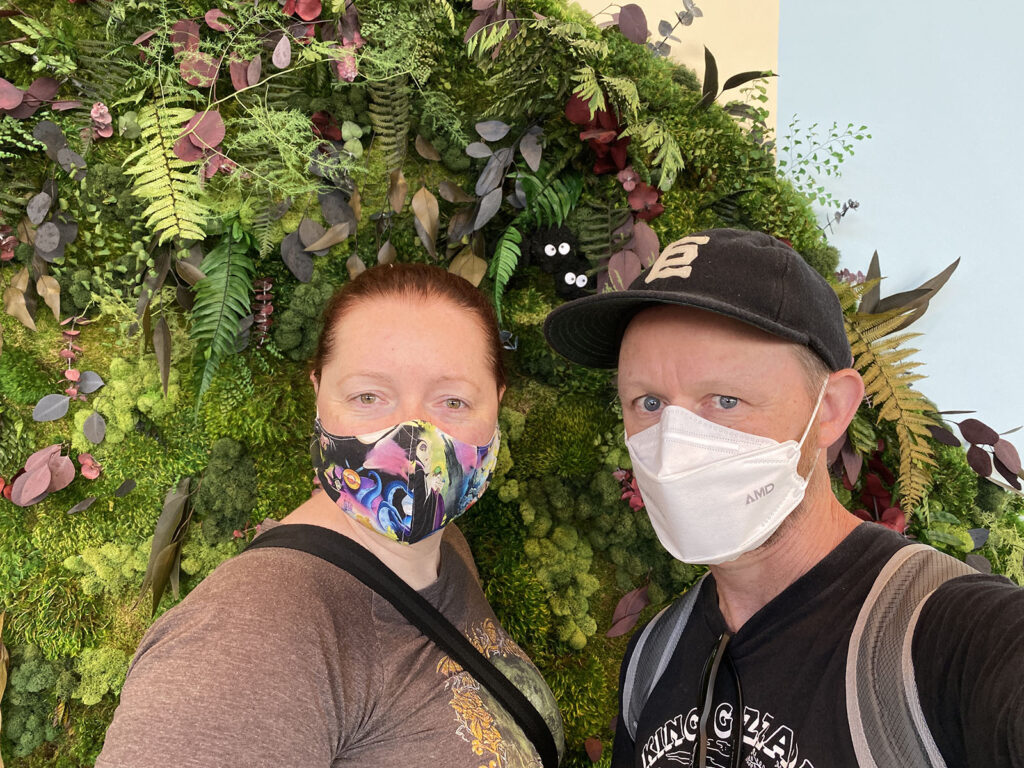 It was an absolute delight. The works were stunning… not only is he an incredible filmmaker but also a true pencil and paint artist.

No photos sorry, as true to Ghibli form, it was no cameras allowed. 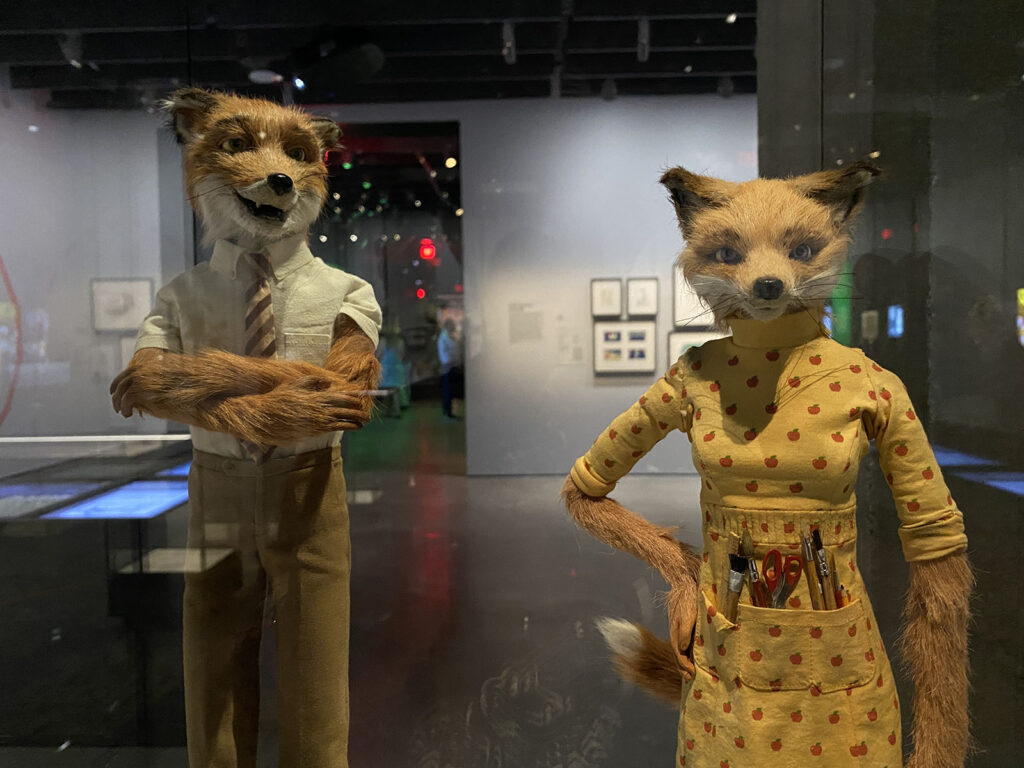 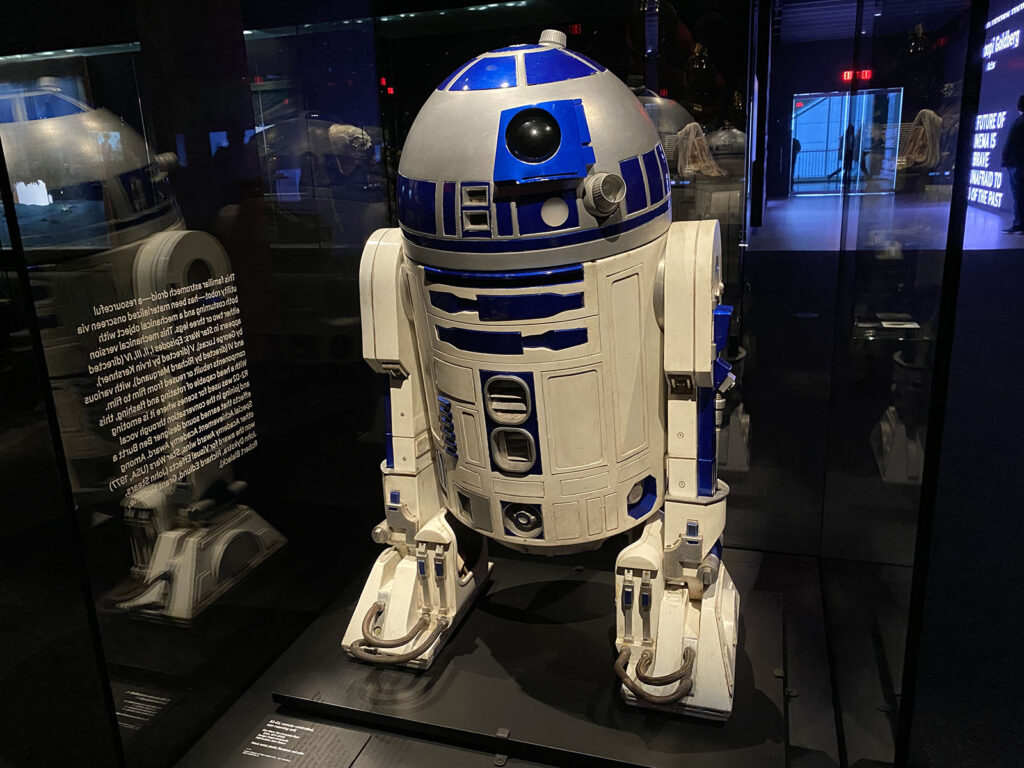 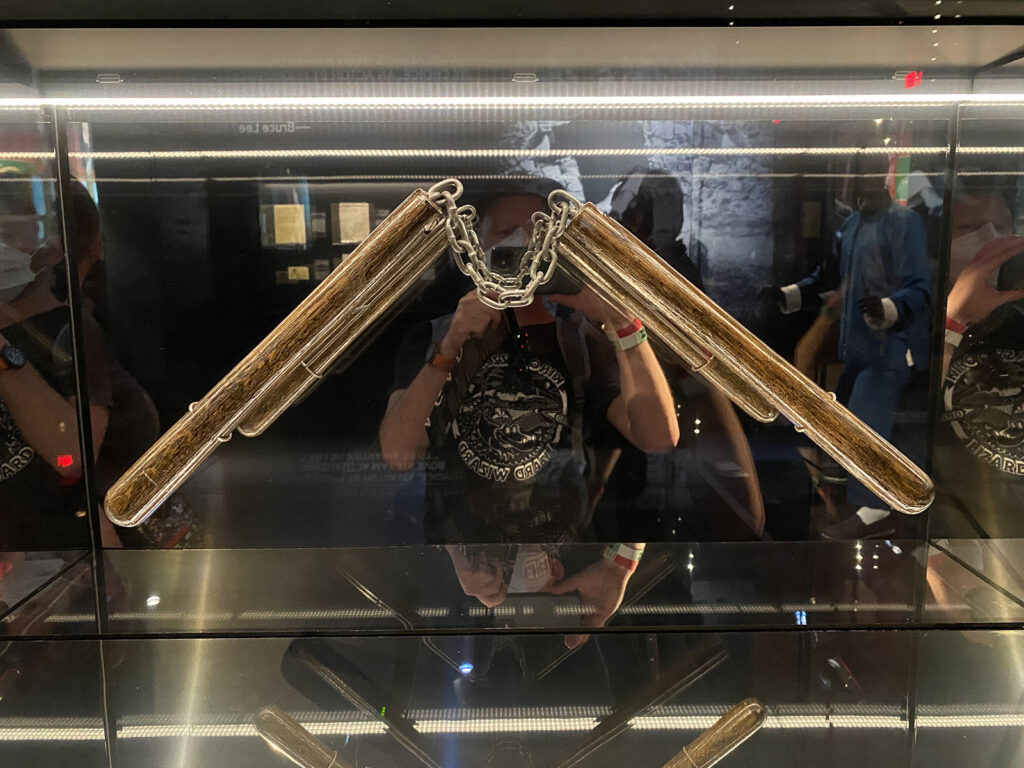 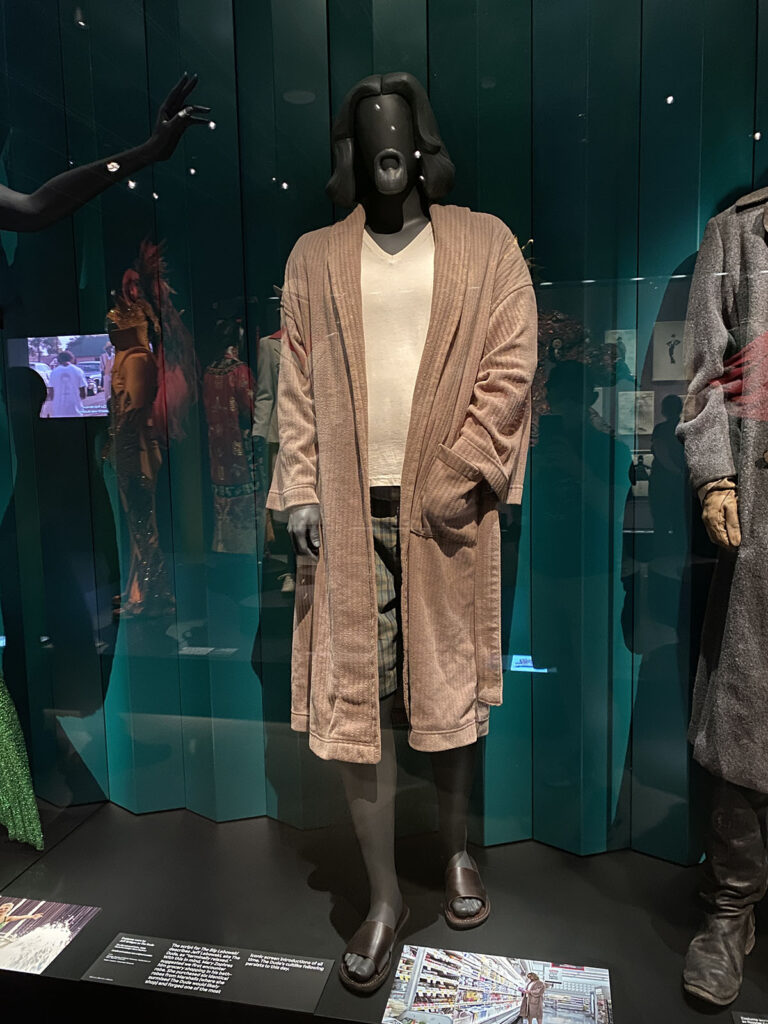 The rest of the museum was cool, seeing artefacts and costumes. Highlights had to be seeing some Fantastic Foxes, R2-D2, Bruce Lee’s nunchaku, and The Dude’s dressing gown. 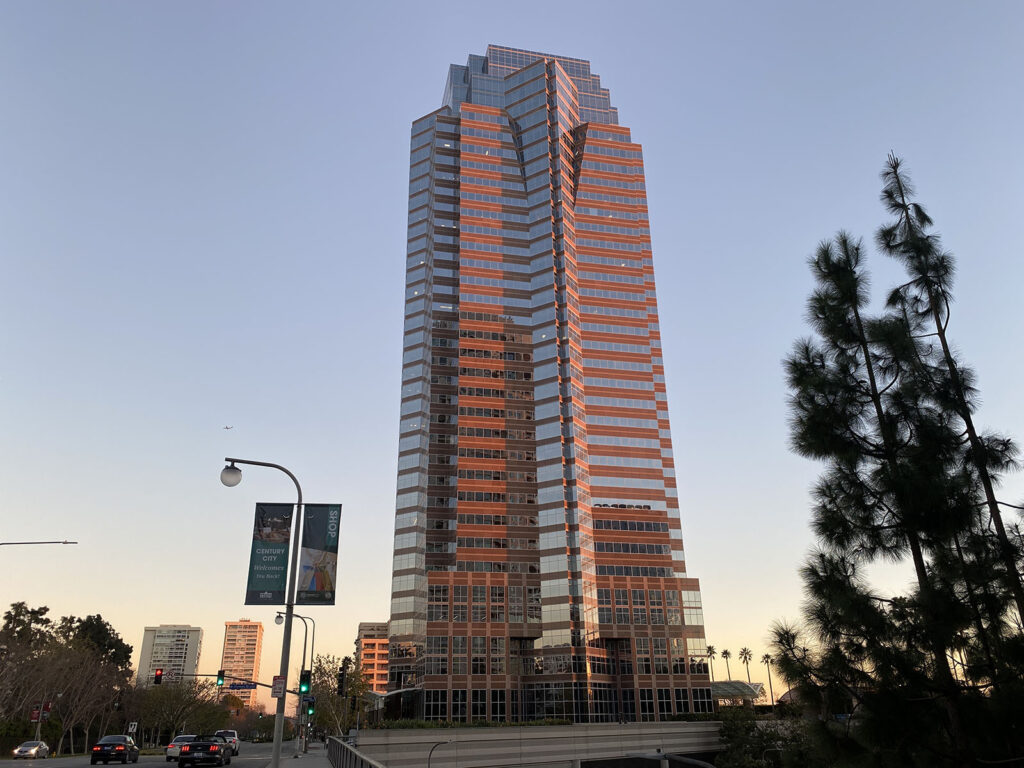 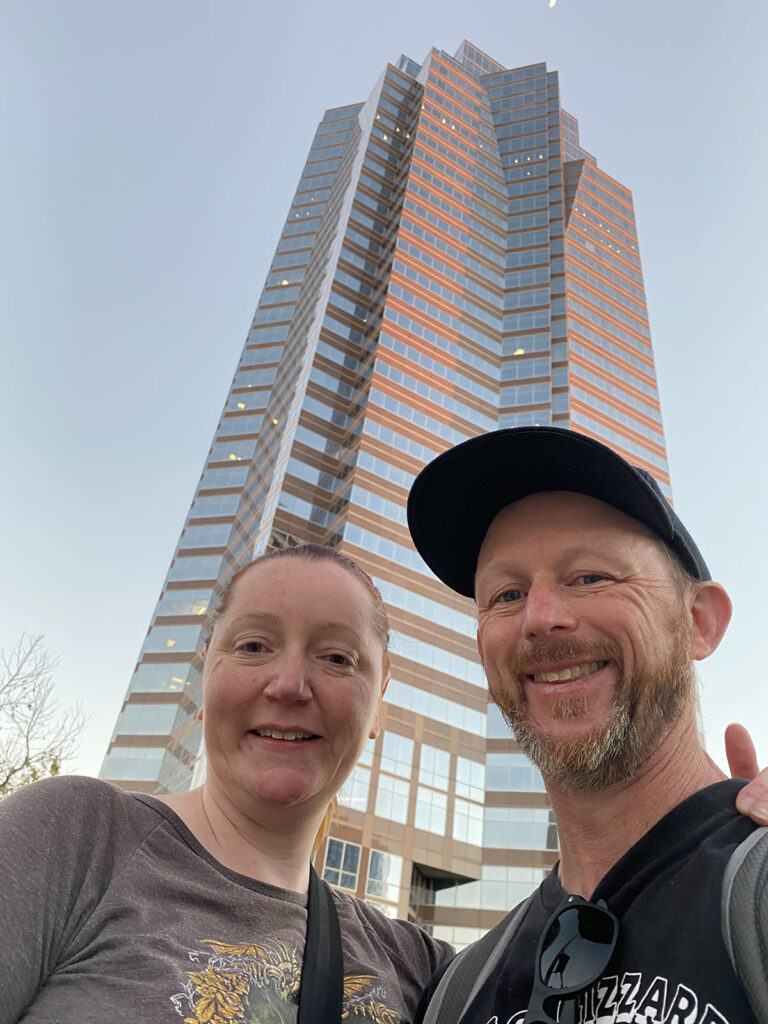 From there it was a little bit of shopping for Kate. Best thing was the shopping centre’s proximity to a bonafide piece of movie history. NAKATOMI PLAZA! Yes, that of the absolute classic Die Hard. Yipee-Ki-Yay indeed! 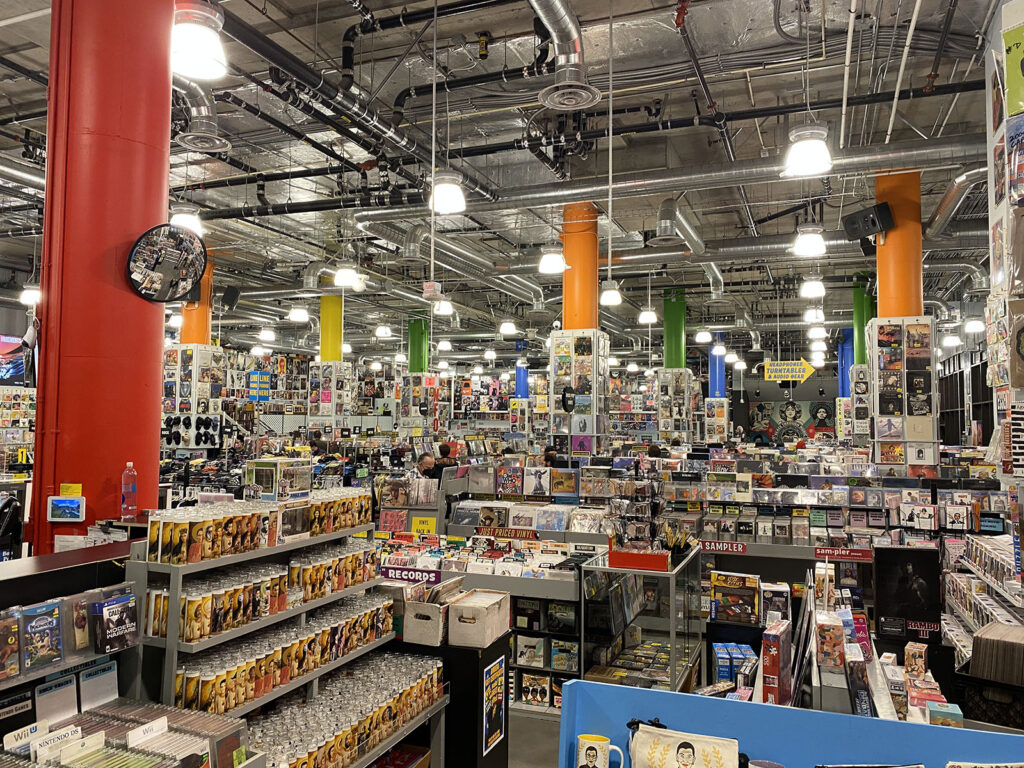 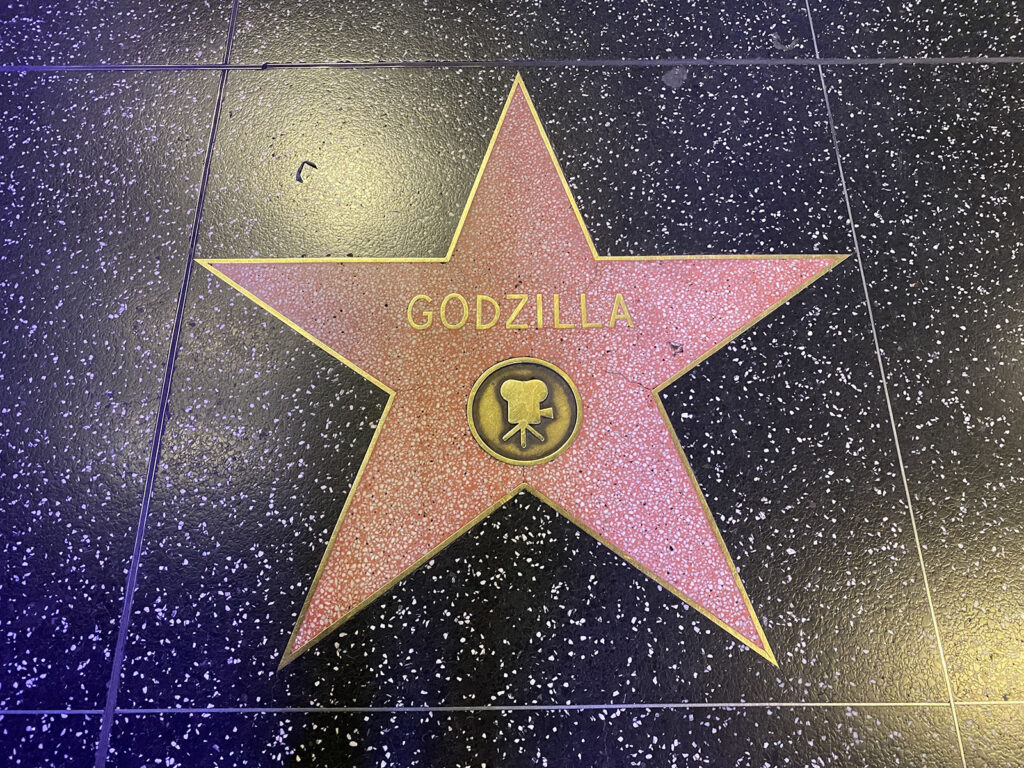 The night ended with a visit to one of my favourite places, Amoeba Records. It had relocated since my last visit, from its classic home, to just a few blocks away. And it still had that same Amoeba charm. I said I wasn’t going to buy any records. Yeah, I lied. 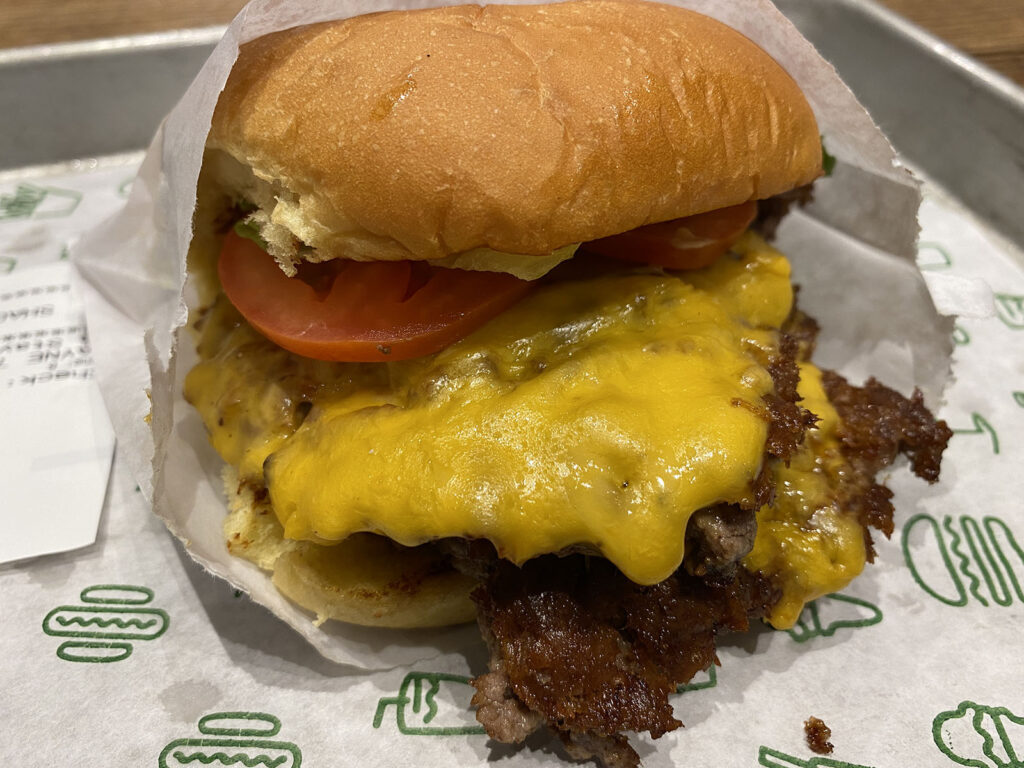 My burger challenge continued, this time with a burger from Shake Shack. Wars are raging between Shake Shack and In-N-Out. While I think the patties are a little better in the Shake Shack, the In-N-Out has the sauce and the rest for me to give it the win. Let’s see how many burgers I will eat over the coming few weeks.