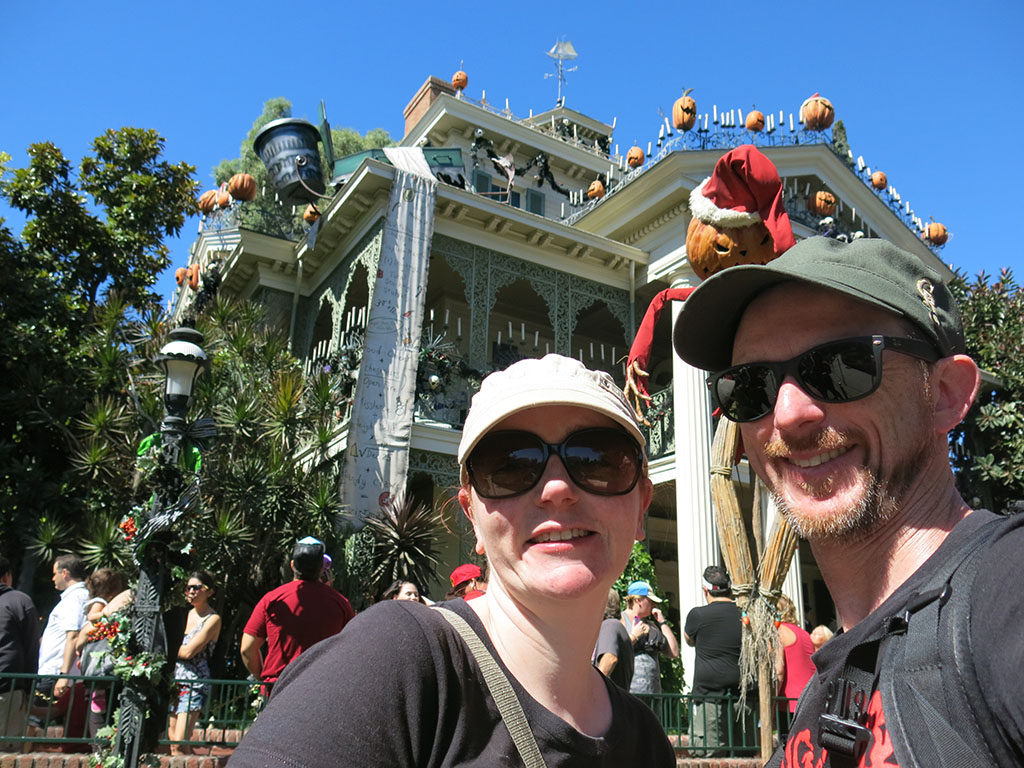 So one of the main reasons to come to LA this time of year was to visit Disneyland. In particular it was to visit during Halloween. The park is done up in a spooky manner here and there and many of the rides have a bit of a spooky theme to them. Importantly there is also Halloween parties, but more on them later in the week.

Rather than go into the detail of all our running around Disneyland and California Adventures, which you have read before on this blog, I’ll just post some random photos each day. Enjoy! 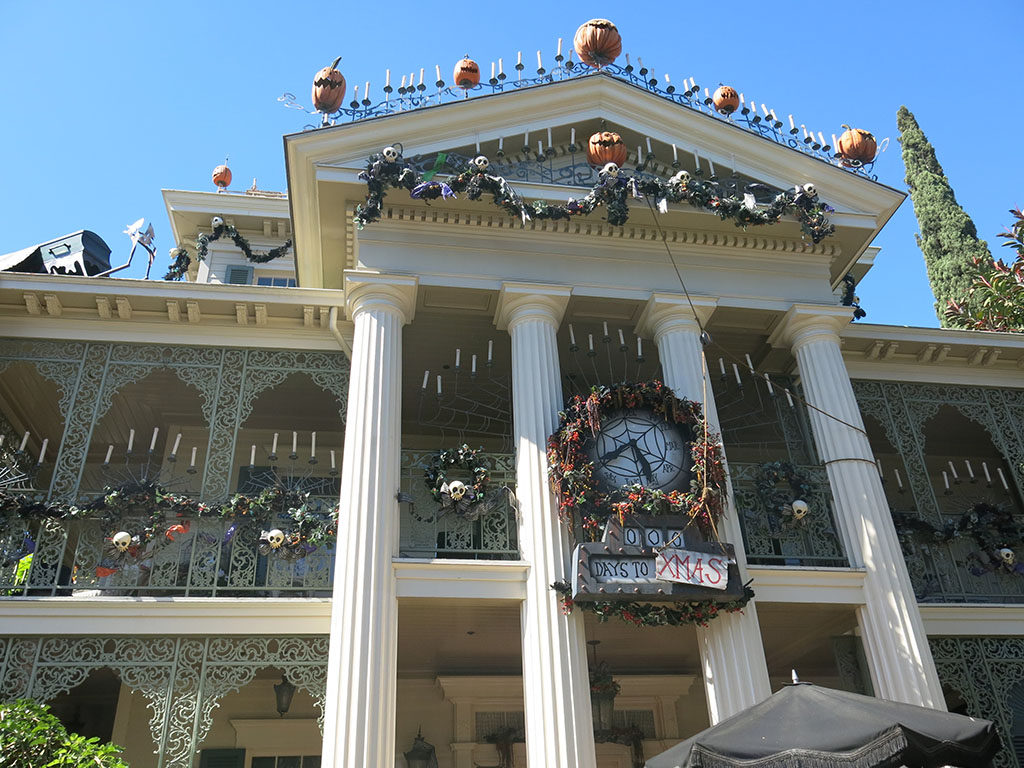 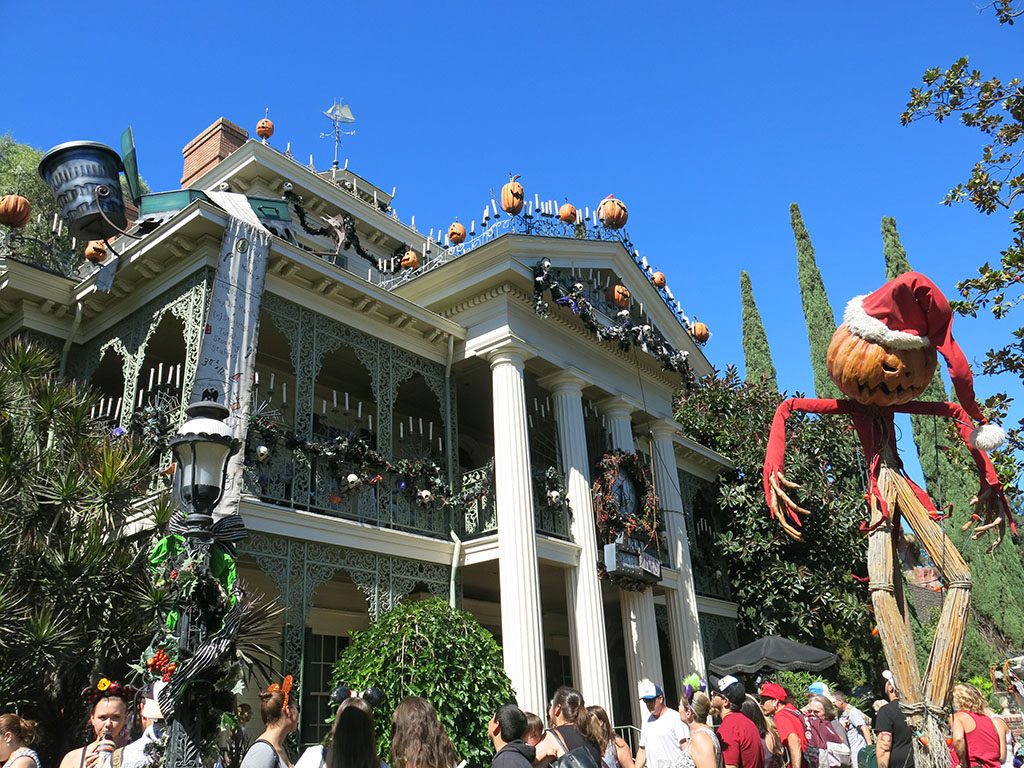 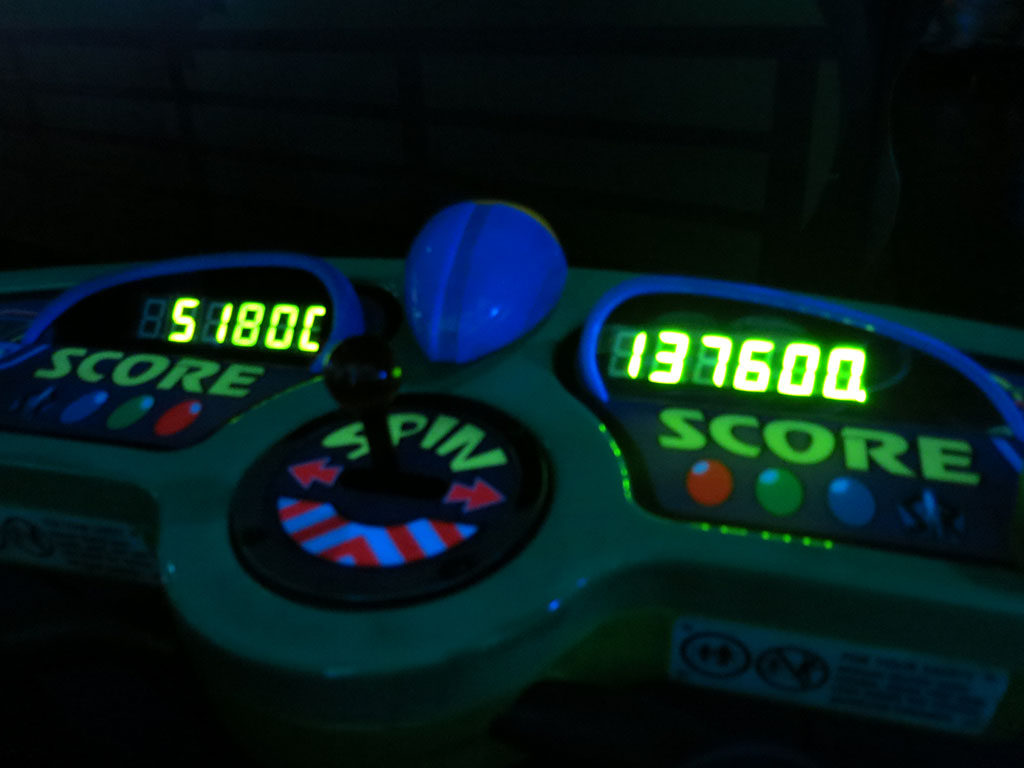 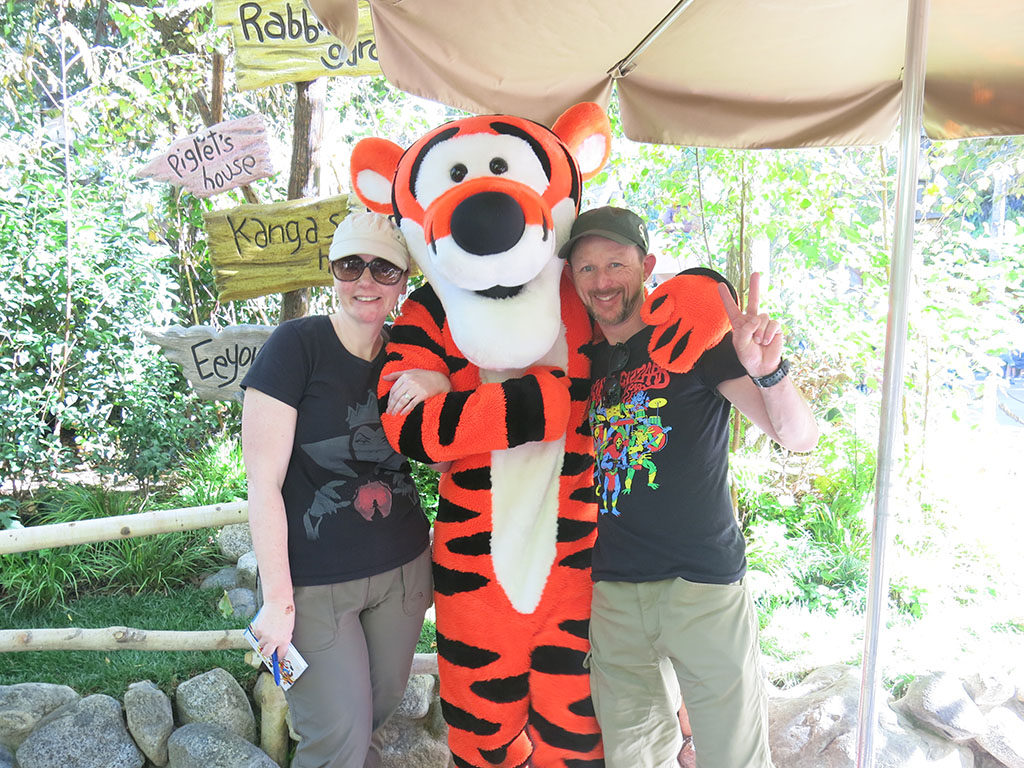 folk you find in critter country part one 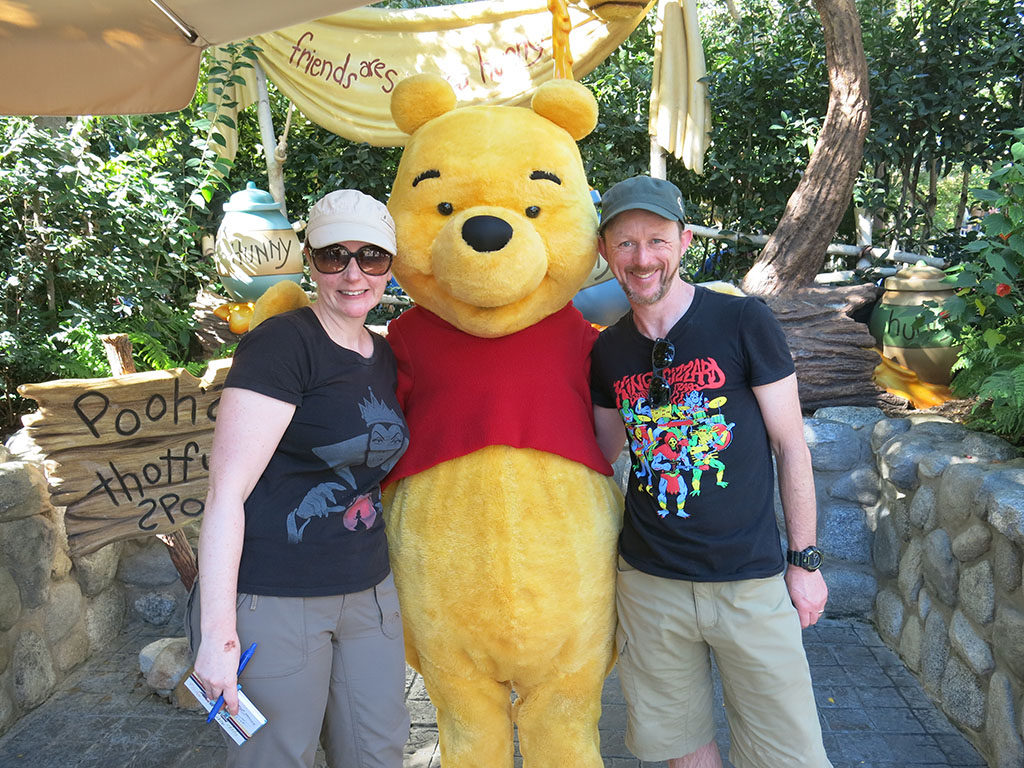 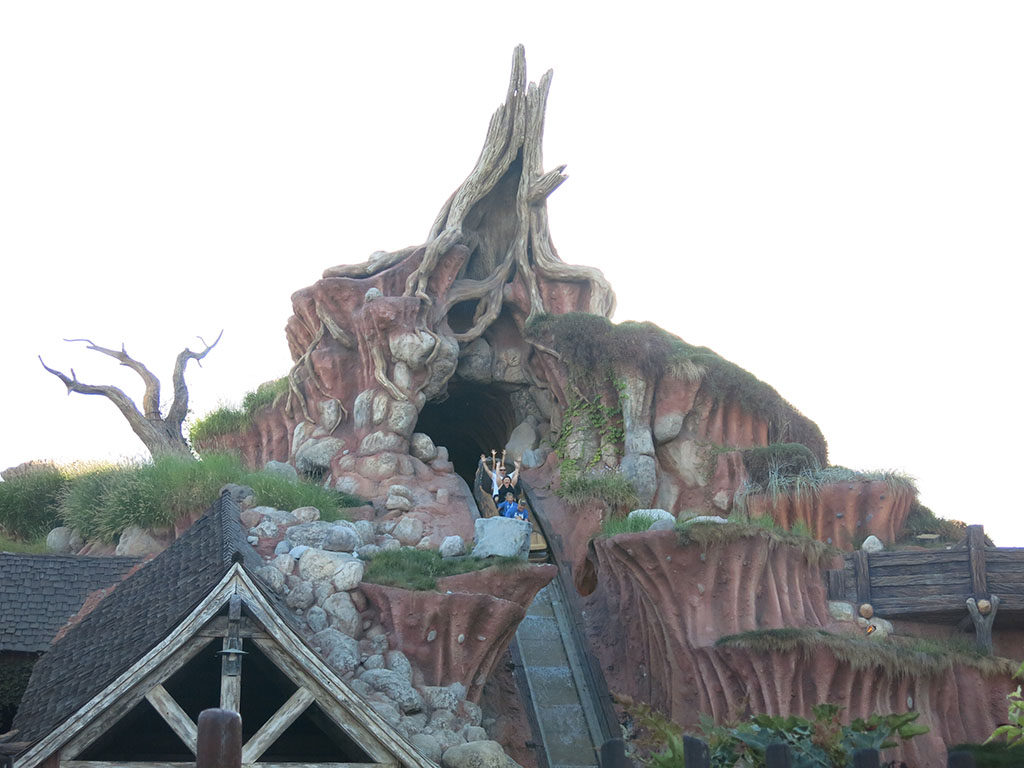 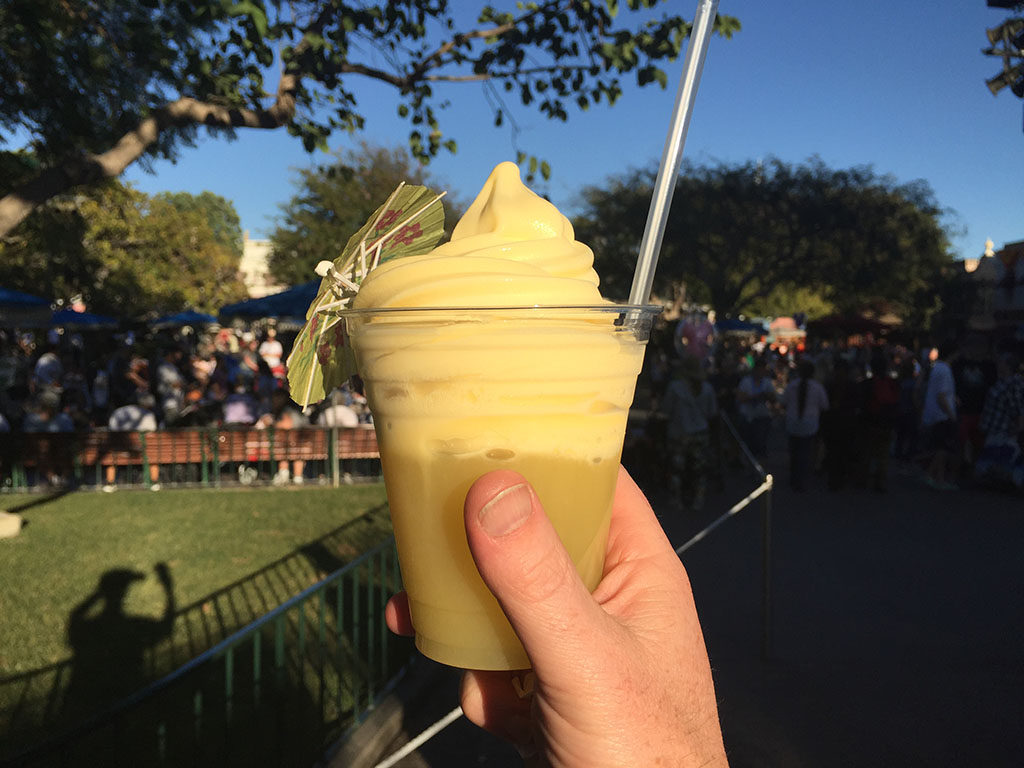 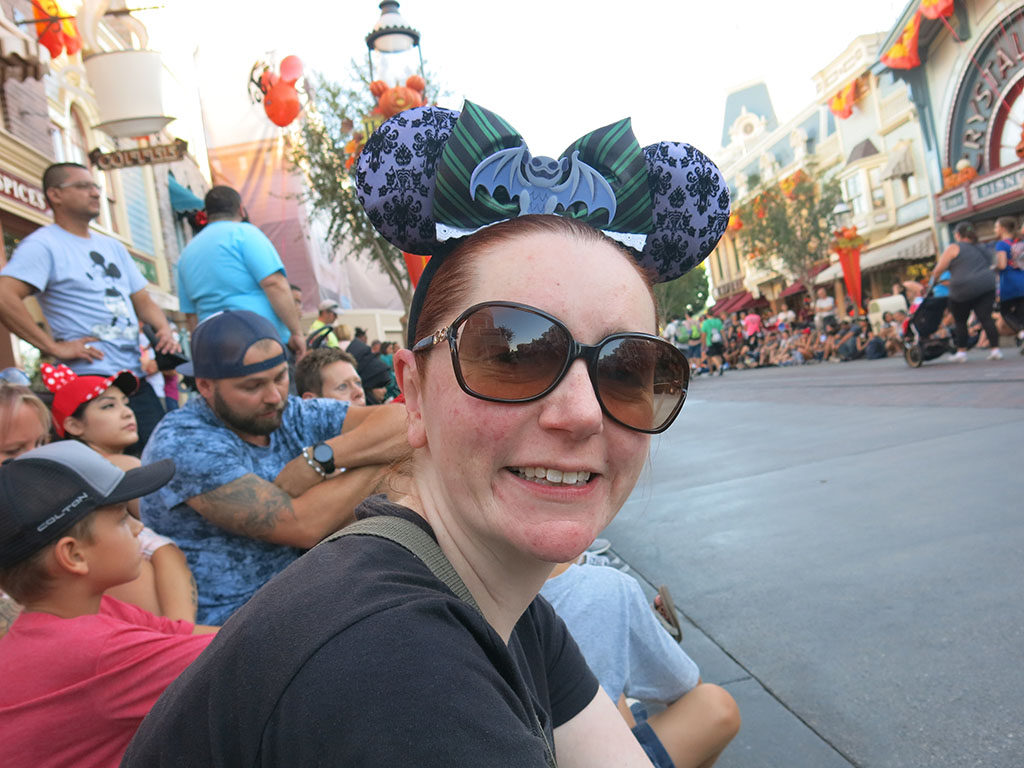 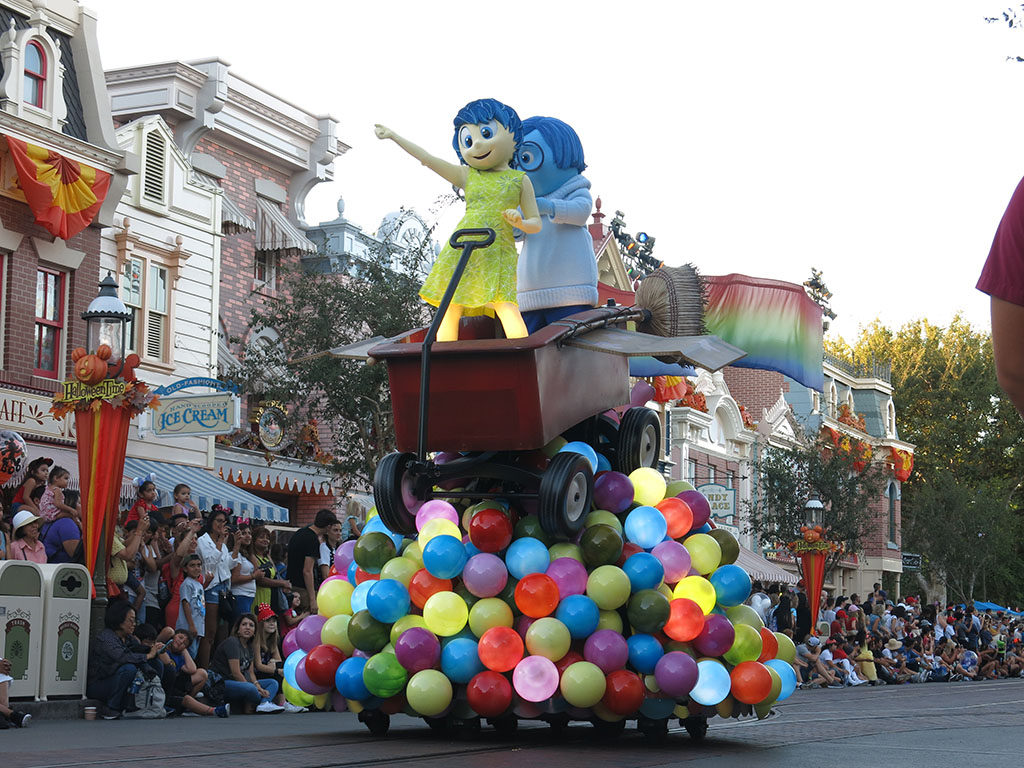 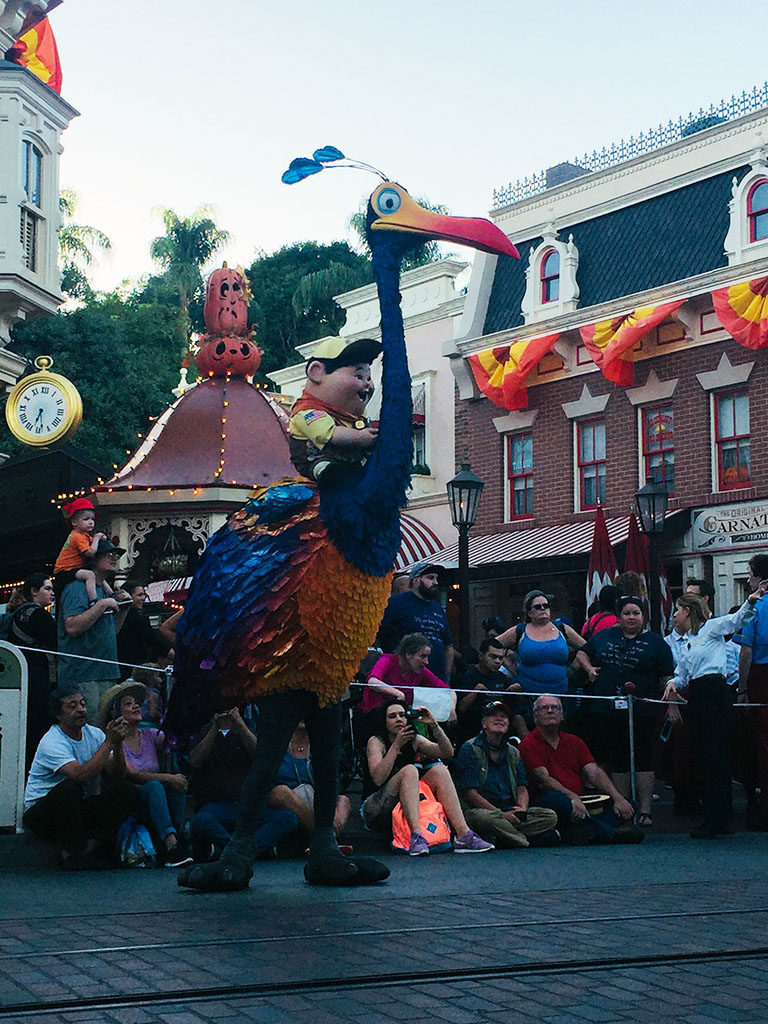 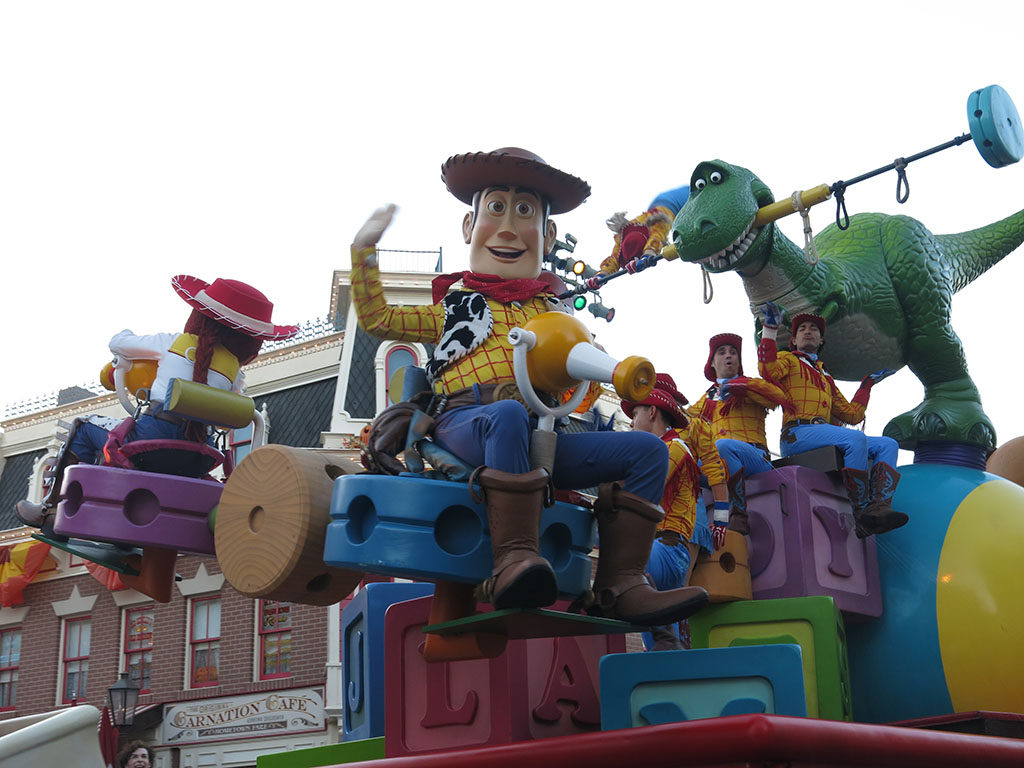 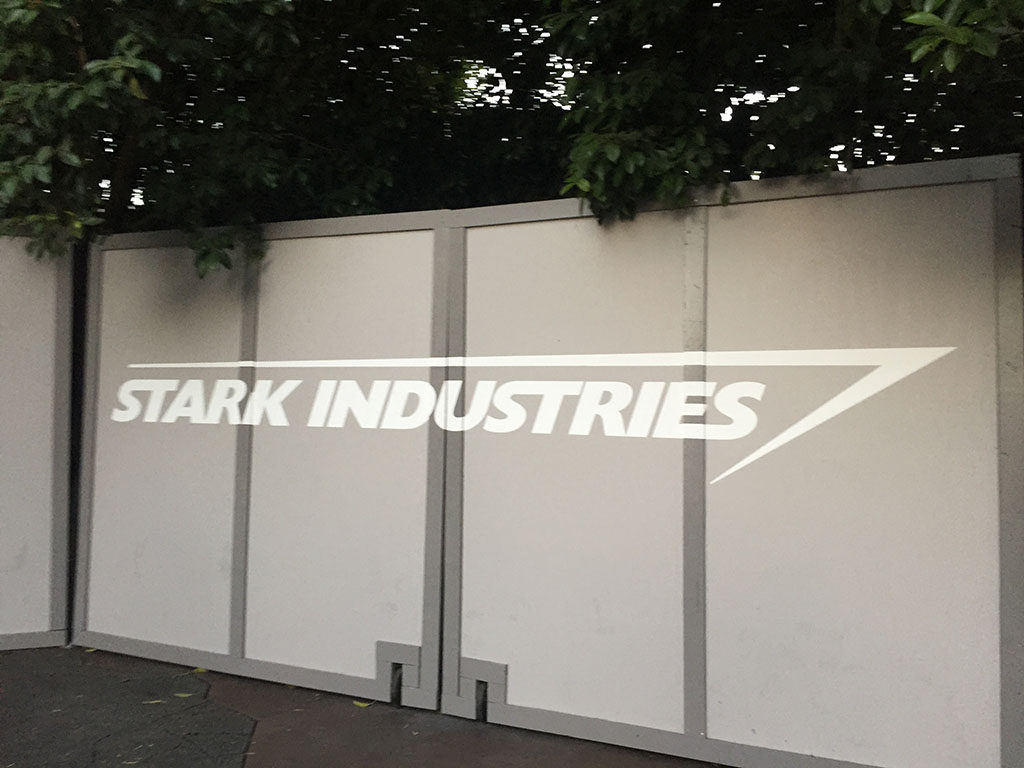 bug’s land getting a facelift from stark industries 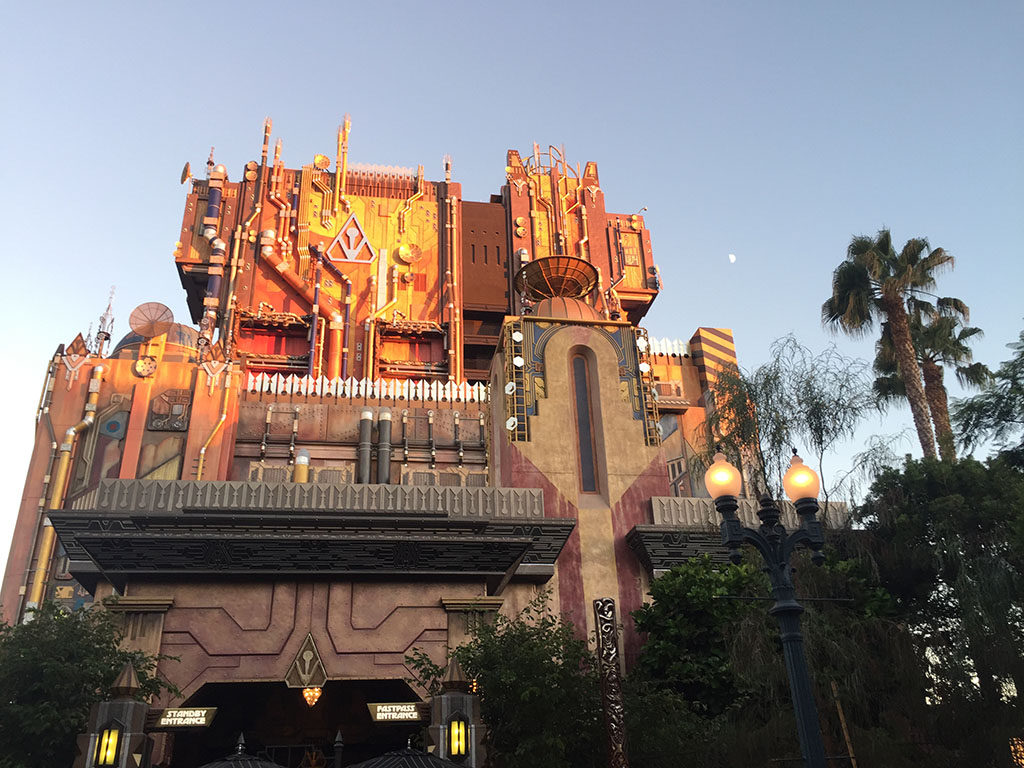 tower of terror is now guardians of the galaxy: breakout! 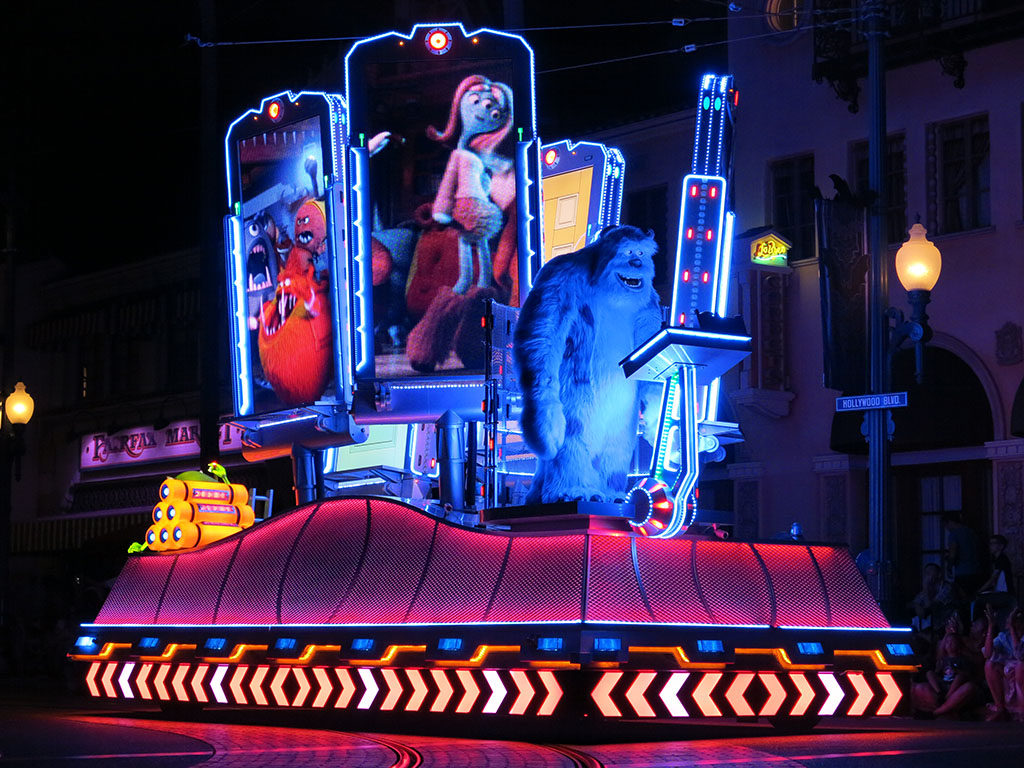 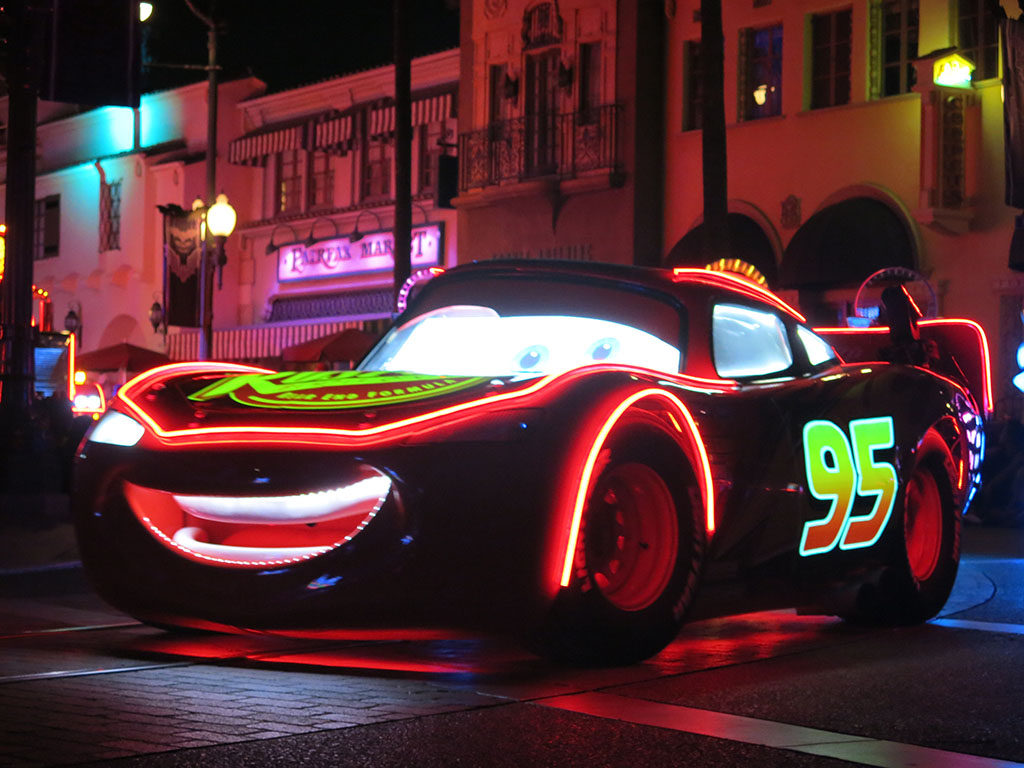 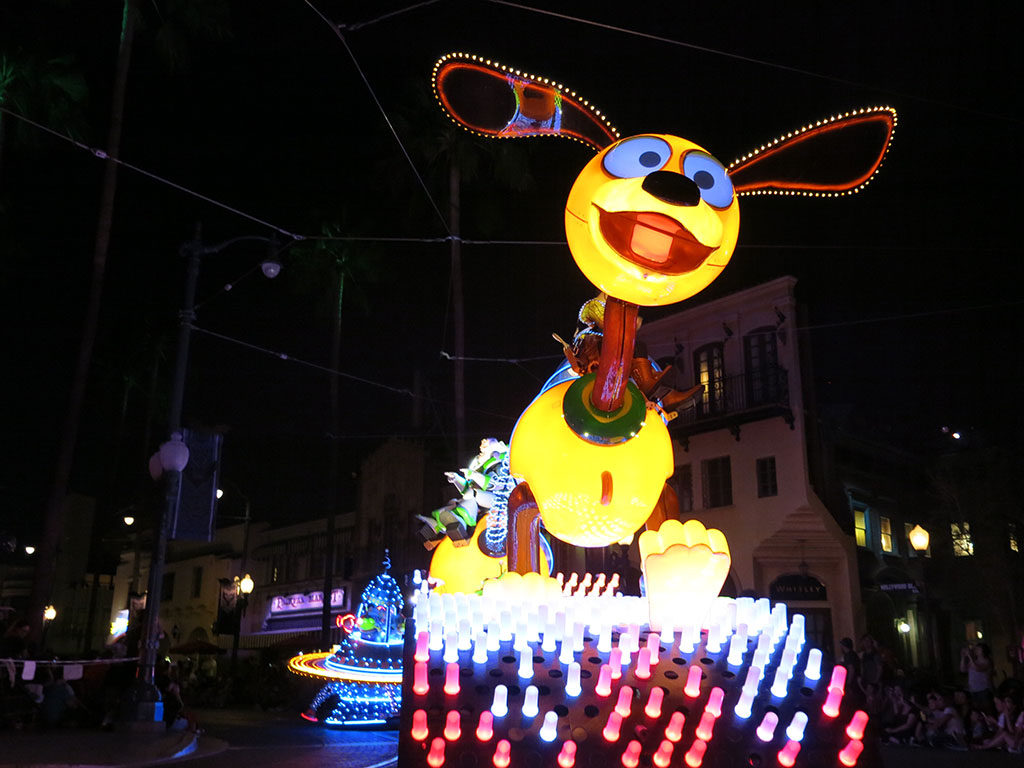