Hola everyone! Here is one last post for the Costa Rican adventure. Yep, it is 3 days worth, but unfortunately I don’t have too much to say or pictures to show.

Friday the 19th was a travel day, leaving Manuel Antonio at the positively luxurious time of 10:30am and making our way back to San Jose for farewells. The drive back was fairly uneventful, with paved road all the way (yep!), and then heavy traffic, meaning we arrived in at around 2:30pm.

I was hoping to explore San Jose a little since we had not had a chance to see anything, however it seemed rain would *finally* make an appearance and stop me from doing something. After we checked in and did some repacking, I donned my rain jacket, grabbed a brolly, and was determined to head out (Kate decided resting up and staying dry was a bigger priority). Well, the storm was so bad, with crazy thunder and lightning, that getting downtown was impossible. Even a cab was going to take 30 minutes for a 10 minute walk apparently. So sadly that scuppered those plans and down to the bar it was.

At about 6:30pm the tour group gathered together for one last time, heading out for a farewell dinner. These are always strange moments. It is a dozen people you have spent 2 intense weeks together with, and the likelihood of seeing them again is very low. Obviously you form closer connections to some than others (Dan! Claire! Christiane! Anja!) but the reality is that even those you spent less time with than others are forever etched in all those good times in an amazing place, in this case Costa Rica, and the best thing about a trip like this is that everyone has a bit of a sense of adventure, making them kindred spirits.

So with dusty eyes, it was saying farewells to everyone. Andreas our guide was another amazing G Adventure CEO, and while they do a great many things right, I think G’s choice of staff is incredible. Andreas was the perfect host… super organised and super fun. With that, it was off to bed for an early night. 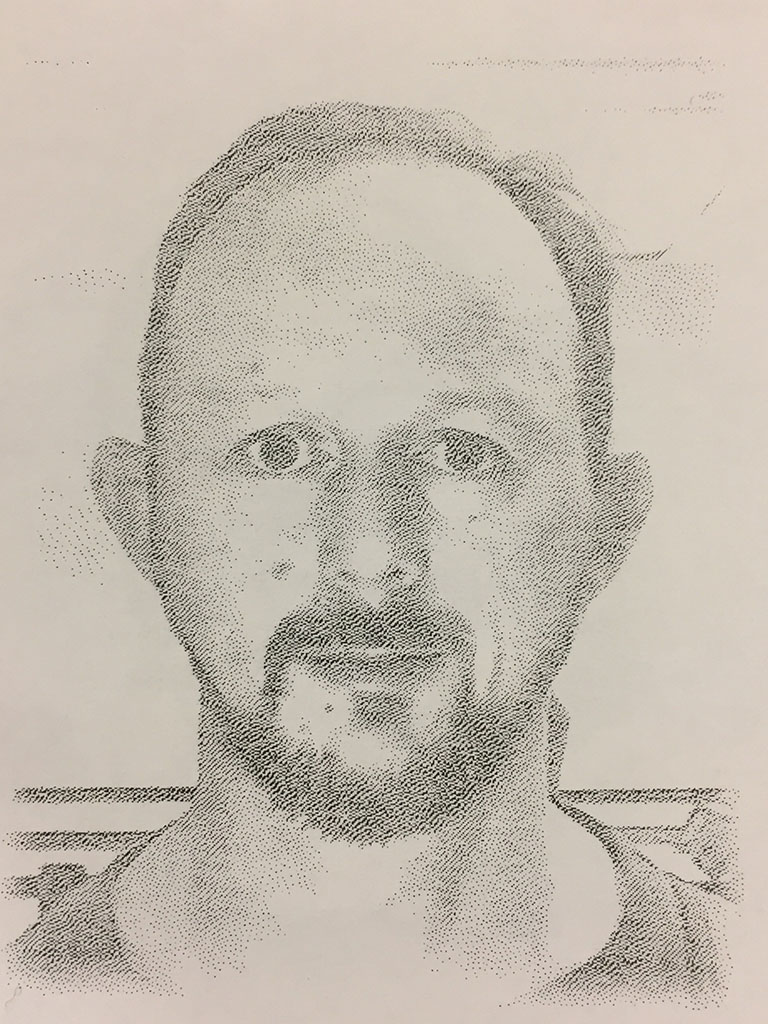 my shady US immigration snapshot

The rest of this tale is quite boring. A 5am airport pickup whisked us to San Jose airport for our flight to LA. A bit of a delay and we touched down in LA. It seemed the immigration system was in the process of changing, with new kiosks like we have in Melbourne being your first port of call. What was freaky was that it took your photo and printed it out on the slip you needed to present to the officials. Taking snaps of people after hours of plane travel is never a good thing.

We had plans to visit Santa Monica for a few hours, however our slightly delayed flight, some time getting out of the airport, and an apparent gridlocked freeway meant that was decided to spend our 7 hours mostly in a nearby hotel having a swim and a nap.

And that is where I sign off! We will grab some food here at the hotel and then head back to LAX soon, for our 14 hour flight home. Fingers crossed it is totally uneventful and involves some sleep.

Thanks for reading everyone! When I get home I will get all those Florida posts up. Disney! NASA! Harry Potter! Yes!