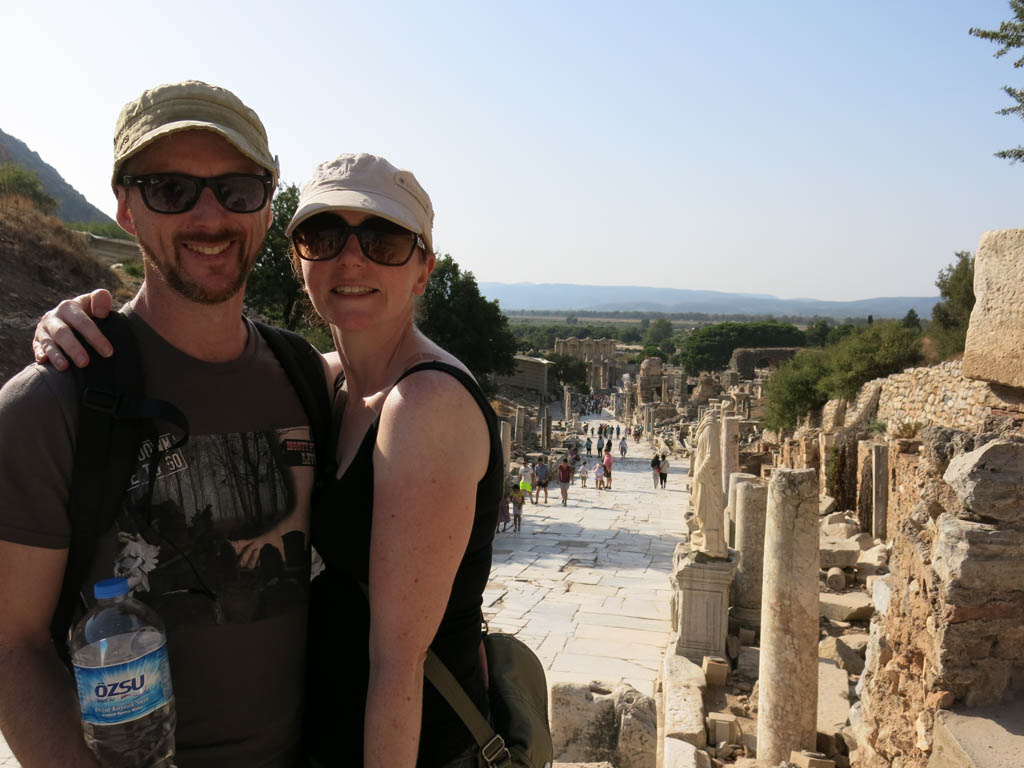 hanging out in ancient cities

We thought we had seen a ruined Roman city yesterday? We hadn’t really seen anything yet. For today we were heading to one of the biggest and most well preserved, the ancient city of Ephesus. 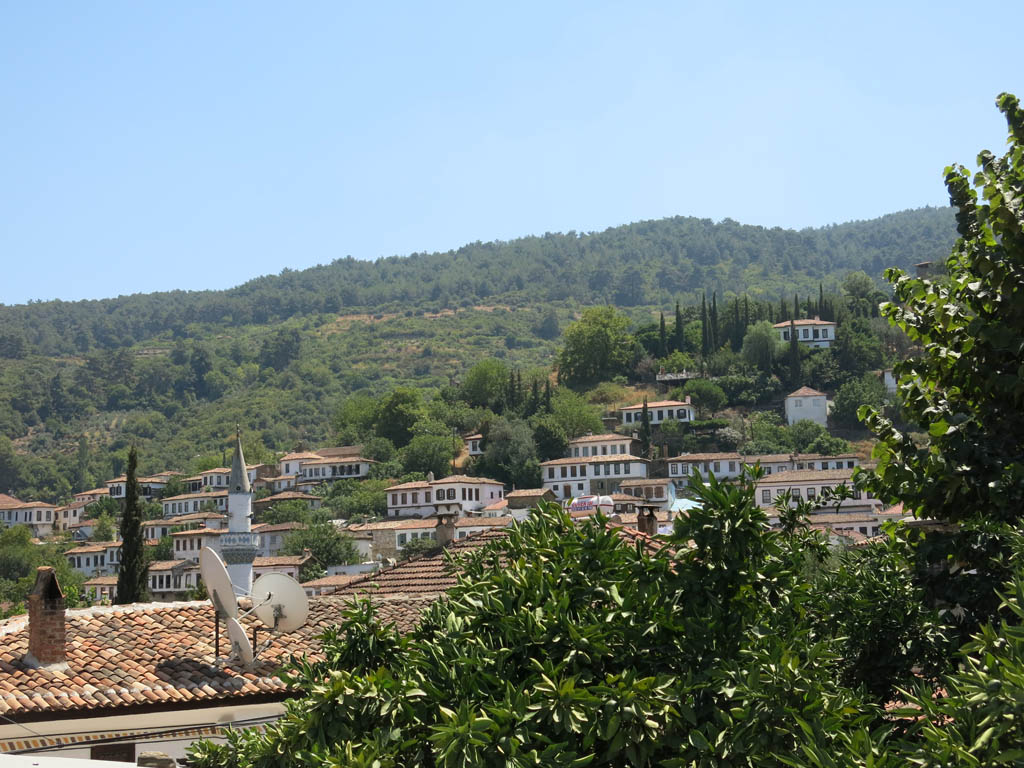 wandering through the turkish countryside

On our trip from Pamukkale to Selcuk (our base for the night) we stopped in the small town of Sirince. This was a tiny little town in the hills, in part known for their wine. During our wandering of the town we tried some of the local wine, which most of us agreed really wasn’t that great. Turkey does a lot of things right, but not so much their wine. 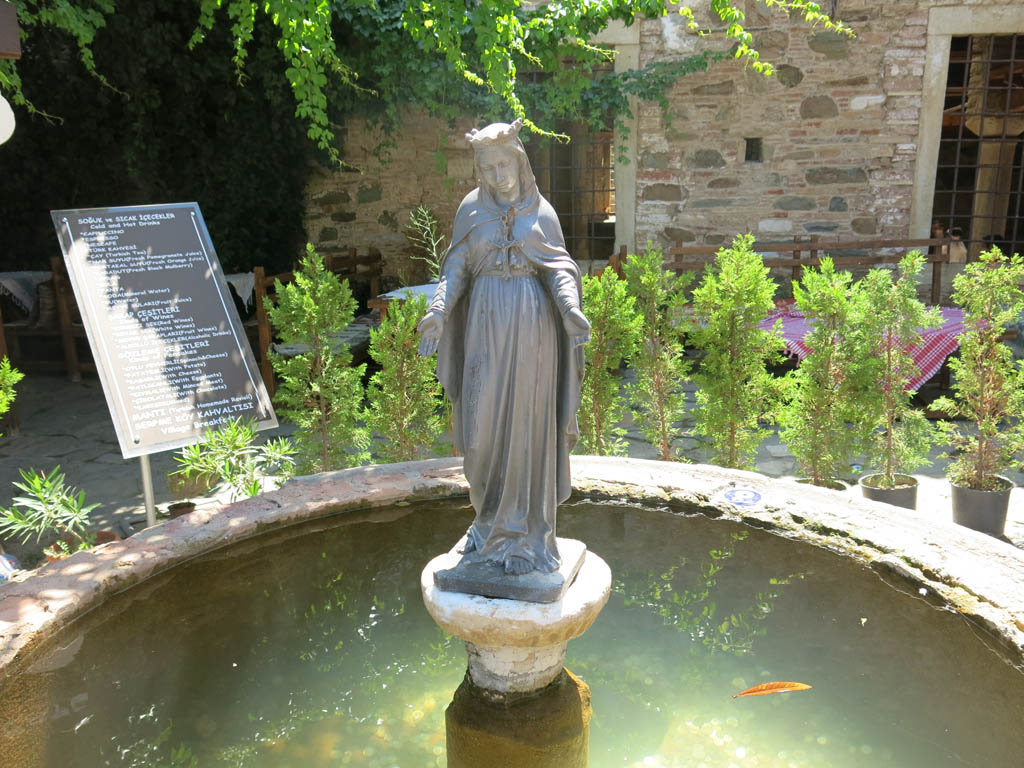 being greeted at the church

One thing we found about the area is that it was a home of St John, and as a result there are some churches that are in his name. One small one is located in the town, and was quite quaint, although in not a very good state and even a bit vandalised, which was quite out of the norm for what we had seen around the country. 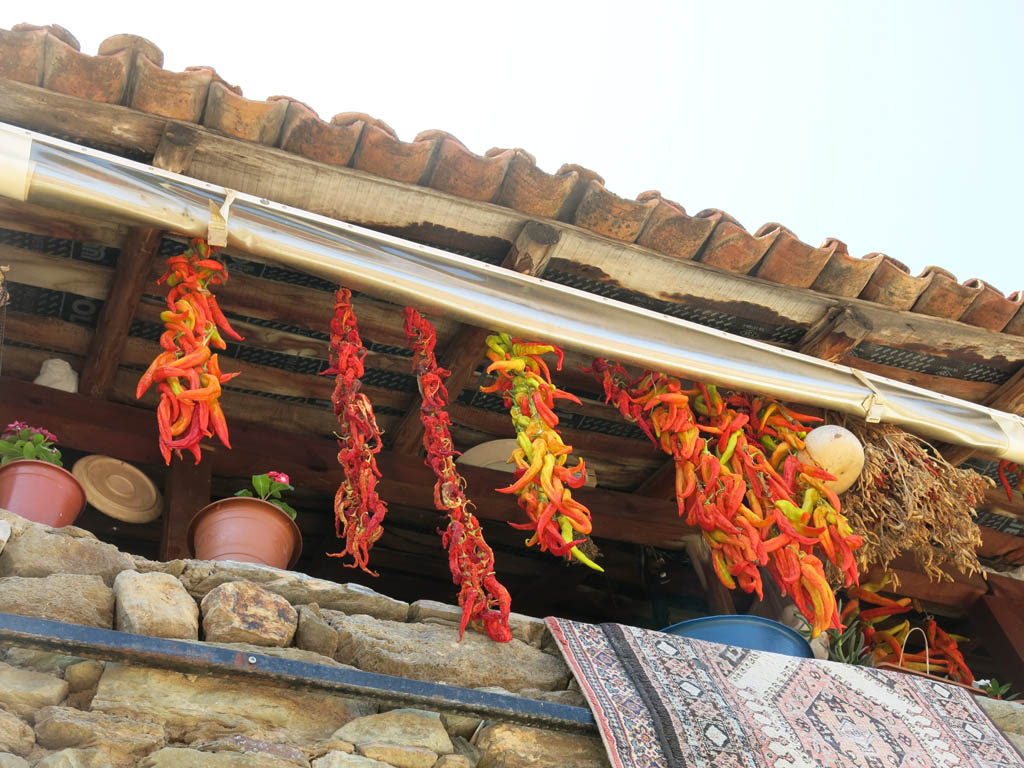 The rest of our brief time we spent wandering the small streets. It seemed to be quite the small tourist town as all the vendors tried to lure us into their stores. But we weren’t too interested, rather happy to have some lunch (mmm… turkish pancakes) before heading into Selcuk. 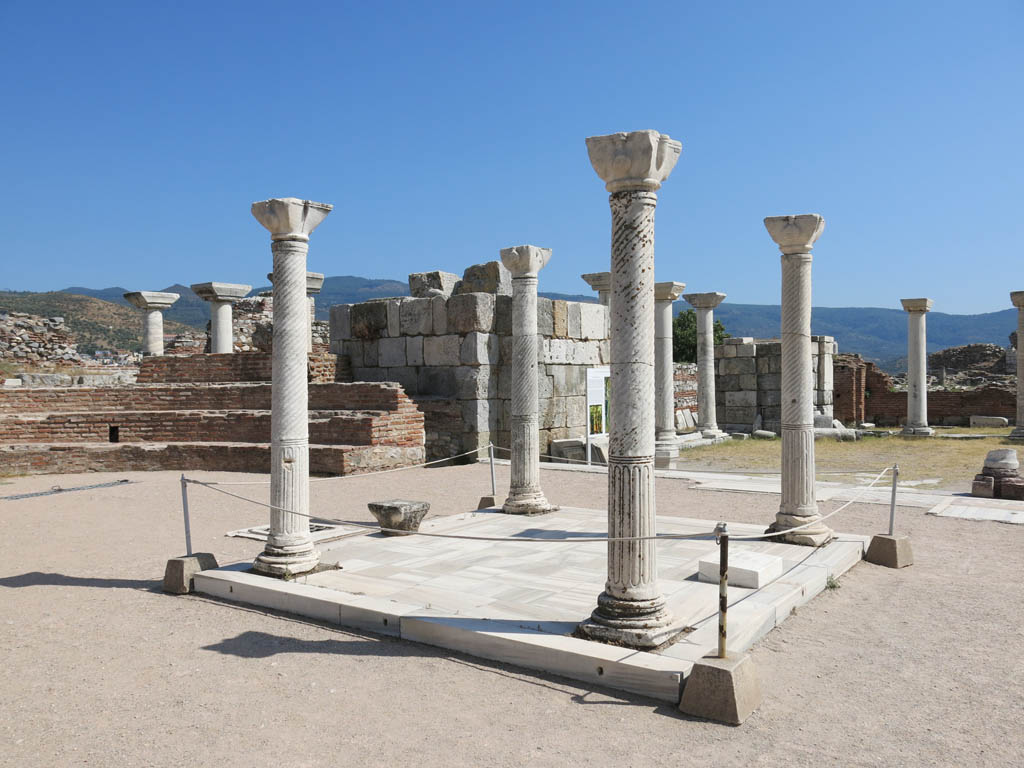 the tomb of st john

Selcuk is also home to a large church of St John, as well as a large well preserved castle. We only had an hour, but a few of us decided to visit these sites, knowing we wouldn’t have too much time to explore. The church site was quite huge. Sadly there wasn’t a real church building to explore, but the ruins were quite cool to wander through. 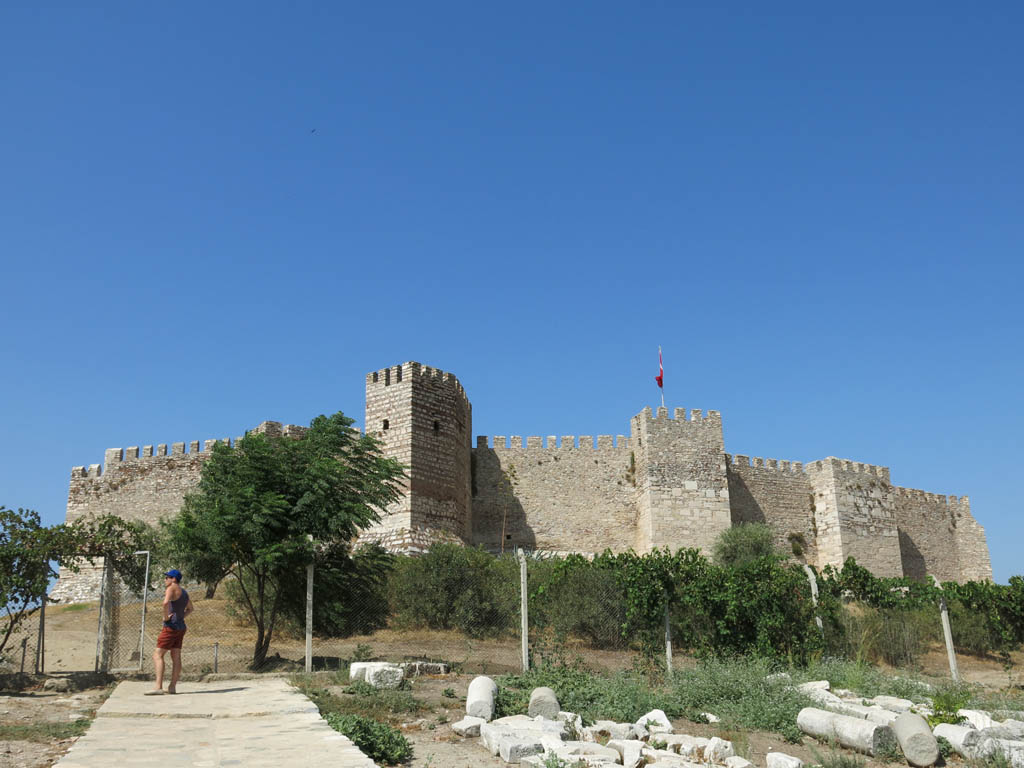 turkish castles are few and far between

The castle in particular looked fantastic up on the hill. Castles like this were few and far between in Turkey, and Kate was obviously super excited to visit another castle (I think she had been having castle withdrawals since the UK). 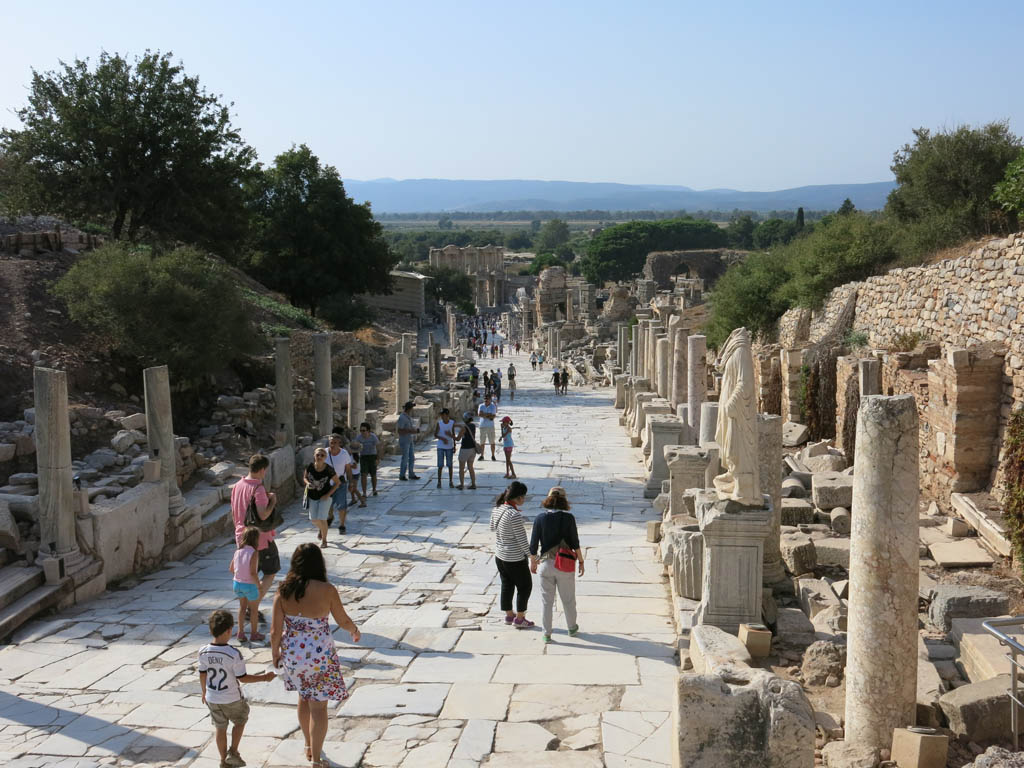 a main street in ephesus

We only had an hour as it was time to head to the main stop for the day, the huge ancient city of Ephesus. Ephesus was a huge Roman city that became quite large and powerful back in the day given its proximity to the sea and subsequent power in goods trading. The city is huge and we spent the best part of 3 hours exploring, with Ibo filling us in on all the history. 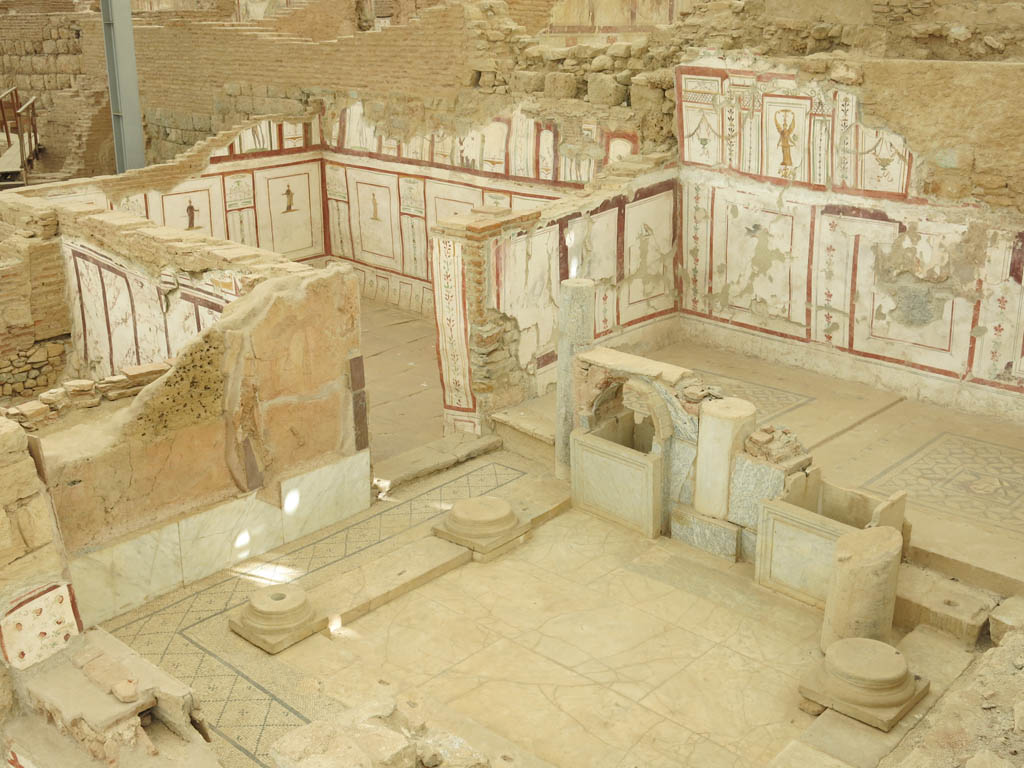 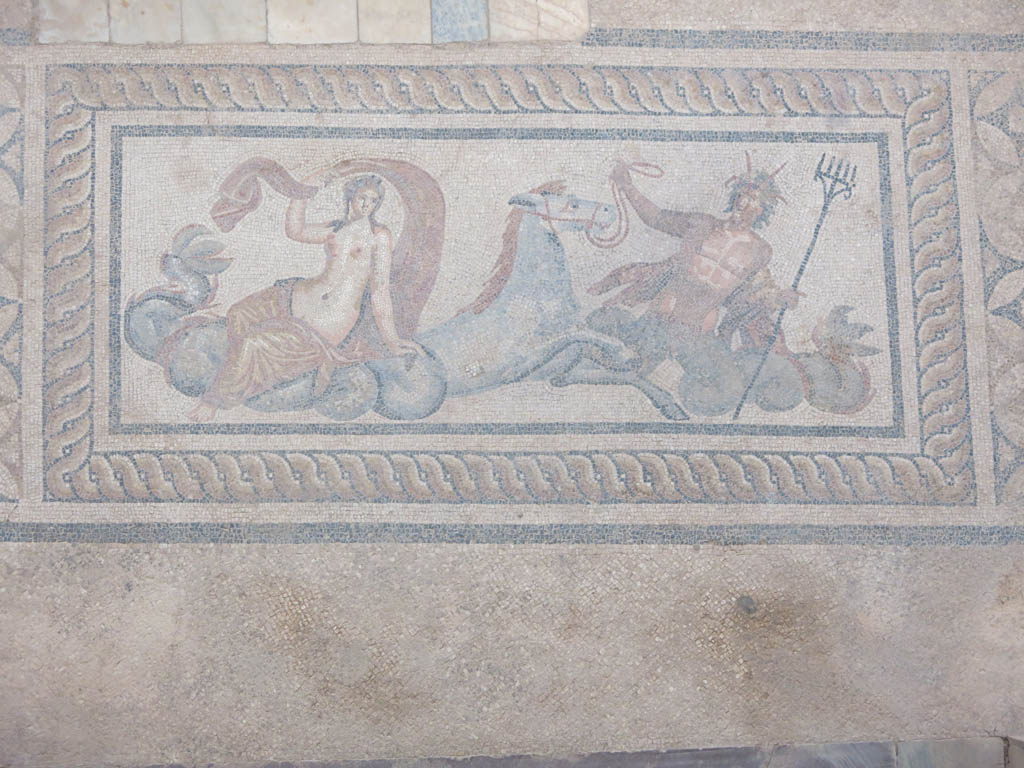 As we wandered we saw more amazing marble columns, ancient paved roads, huge facades, and beautiful tiled mosaics. For me, the most impressive areas were an amazingly well preserved collection of houses, still with mosaics in tact. 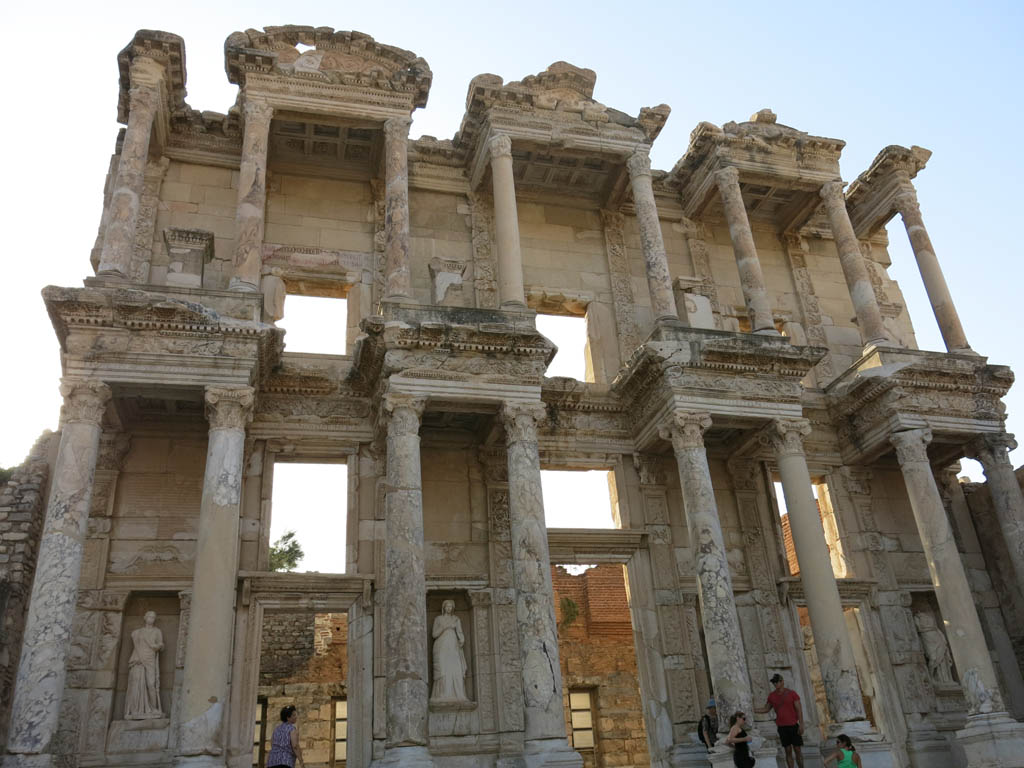 The other was the entrance to the city Library. A towering grand entrance if ever there was one. 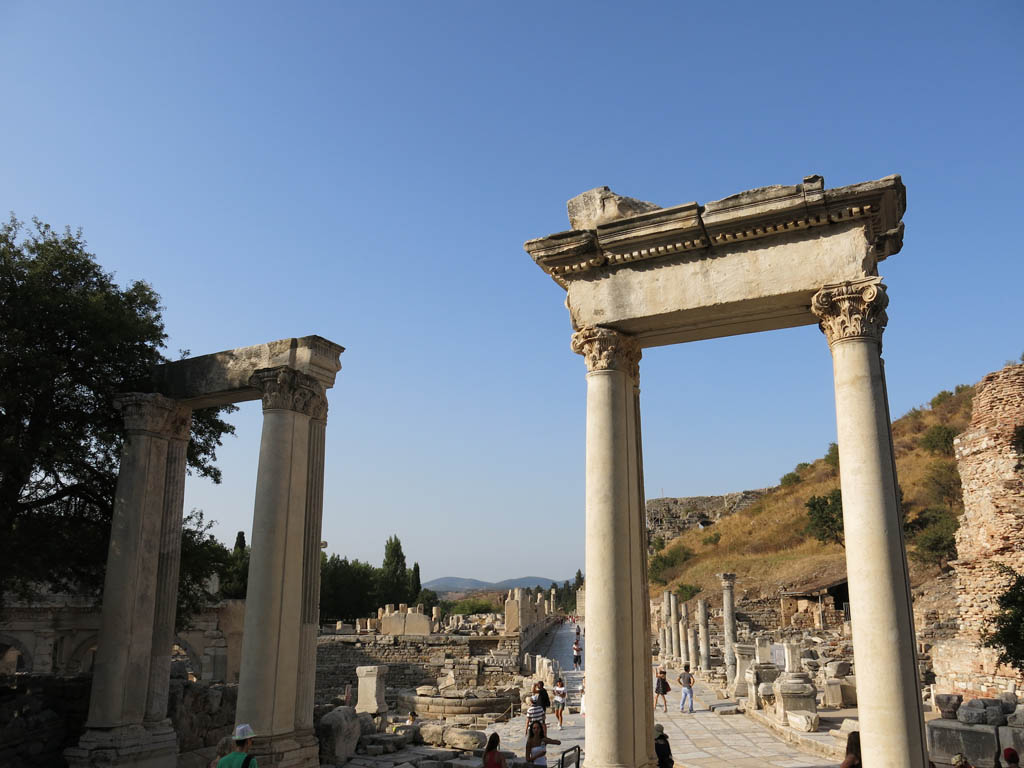 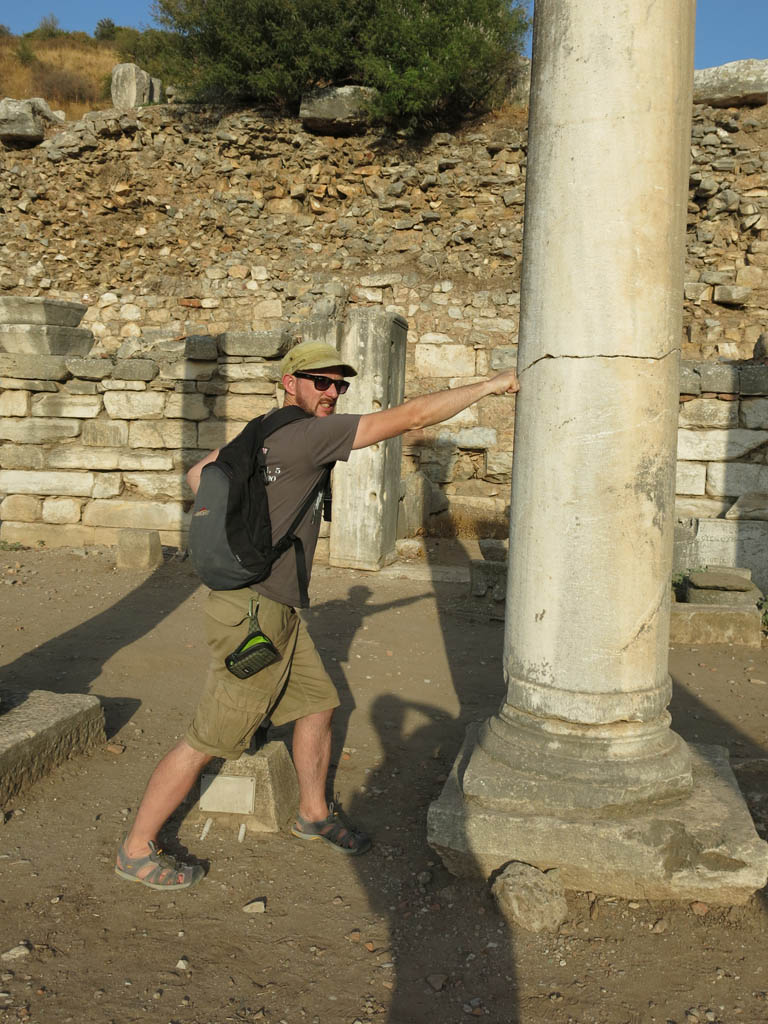 time for some kung fu 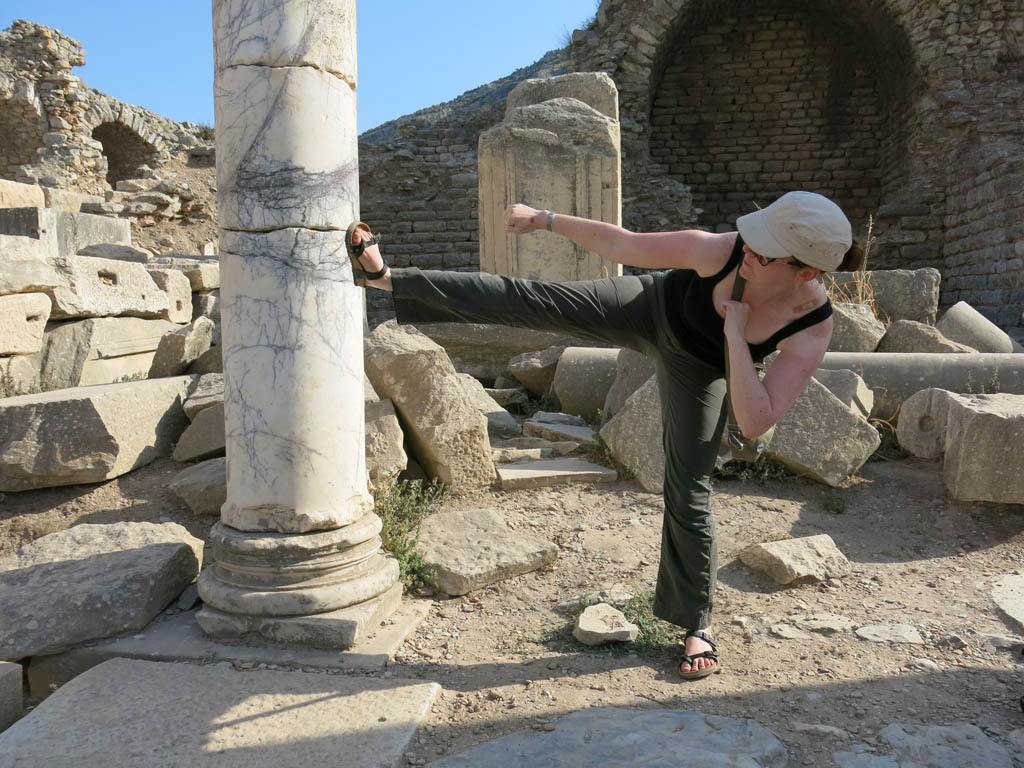 kate’s was much more impressive 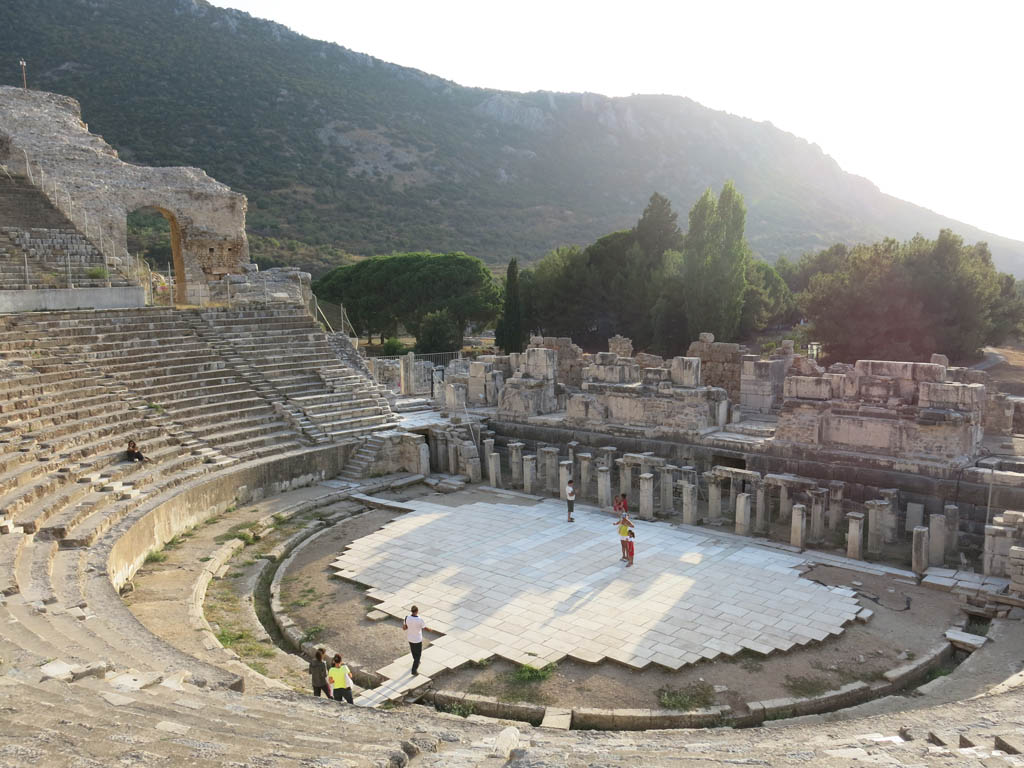 and the biggest amphitheatre

We kept wandering about soaking it all up. The last stop was actually the church of Mary, yep THE Mary. Given St John’s prominence in the area, it was of no surprise, and there was the ruins of quite a huge church in the grounds of Ephesus.

By this time it had approached 7:30pm and the sun was dipping down the and the temperature becoming glorious. We made our way back to the hotel, and with a little time to freshen up, we went out exploring Selcuk a little more as a group and off to enjoy some dinner. The town certainly had a pretty cool vibe to it, with everybody out having dinner and fun in the bars and restaurants.

A few of us continued on for a bit after dinner. We crossed paths with another G Adventures tour group which is always fascinating. We where have 8 Aussies, only 1 was in that group, with it being dominated by Americans. It is always interesting to see how groups can be so different from tour to tour.

Kate and I hit the wall about midnight, leaving the last diehards to continue on. We were happy to hit the hotel and have a sleep in before our next fairly easy day of travel.