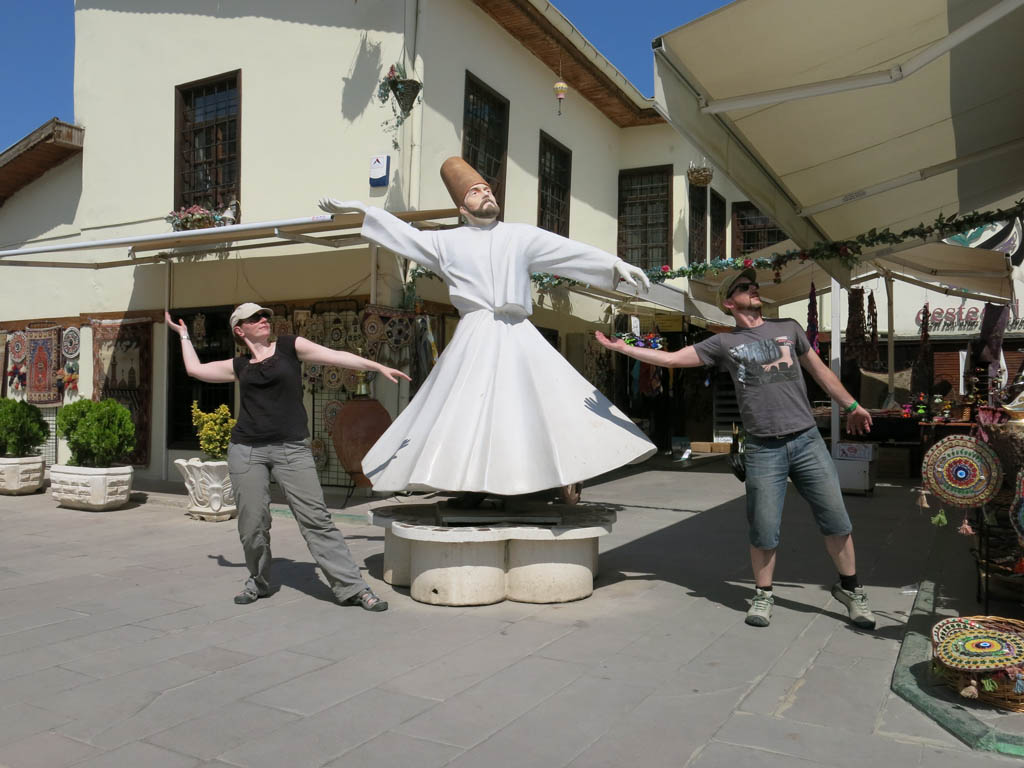 you knew there would be a photo like this

Today we said goodbye to Cappadocia proper as we started to head south toward the Mediterranean. In some respects today was mainly just a day of travel and making our way to the coast, however instead of making an epic journey, it was a more relaxed 5 hour drive with a couple of stops along the way and a stay in provincial Turkey. 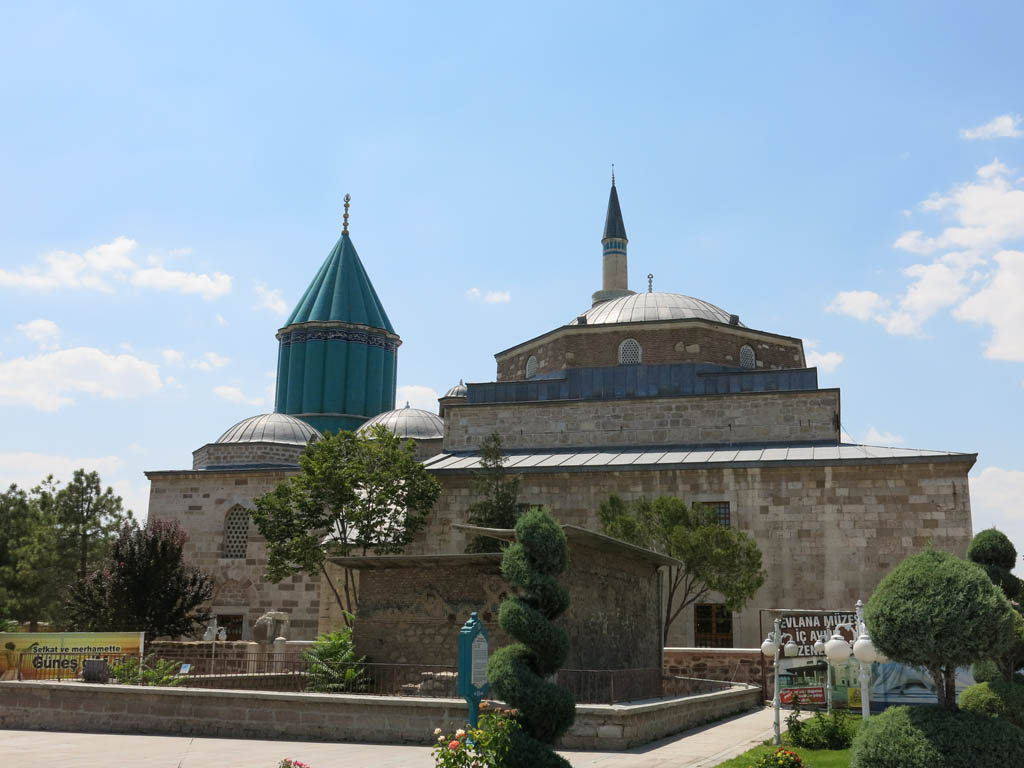 Our first main stop for the day was in the city of Konya, which is most well known as the home of the whirling dervishes. In fact many Turks apparently make their way to the museum in Konya dedicated to the old school for the dervishes.

Based in the old school house, many of the exhibits were in the tiny rooms the students lived in. It made it difficult to check out everything comfortably, and photos weren’t allowed in many places, so it was hard to capture the essence of the museum. However it was cool to check out and learn more about the ancient practice. 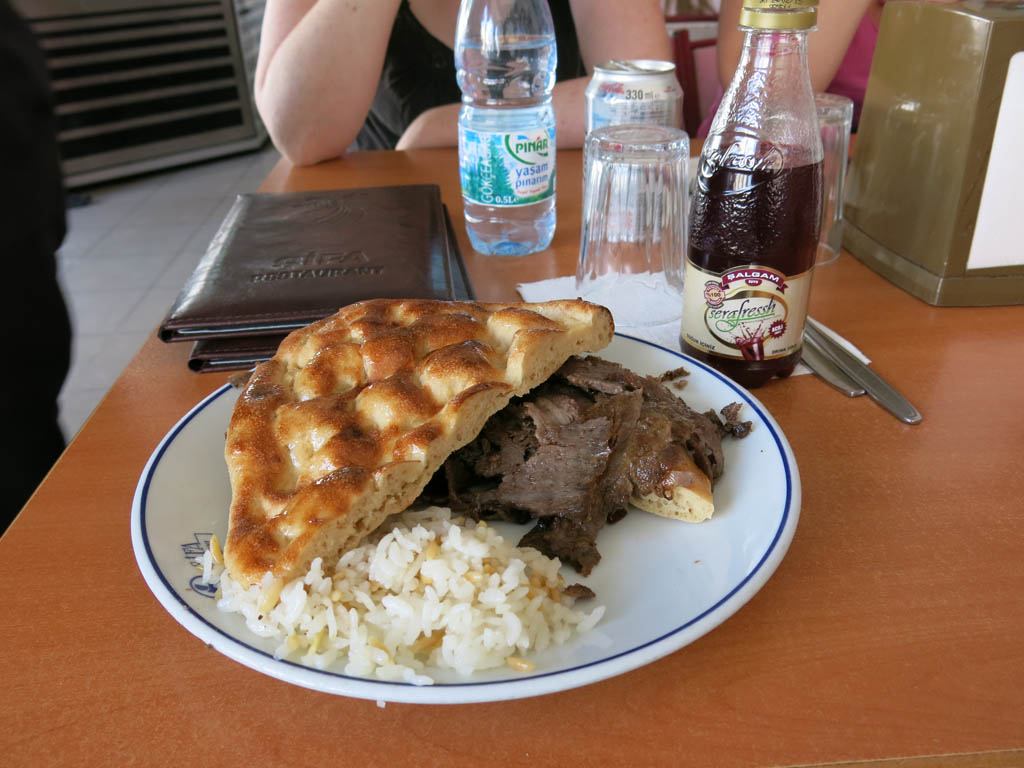 doner good, turnip juice not so much

With some more doner in my belly, along with a very strange turnip/carrot juice, it was back on the bus to our other main stop, the ancient city of Catalhoyuk. According to Ibo, Catalhouk is the world’s oldest known city. While other structures may be older, this city was formed in about 7000 BC and is a clear community of people and houses. 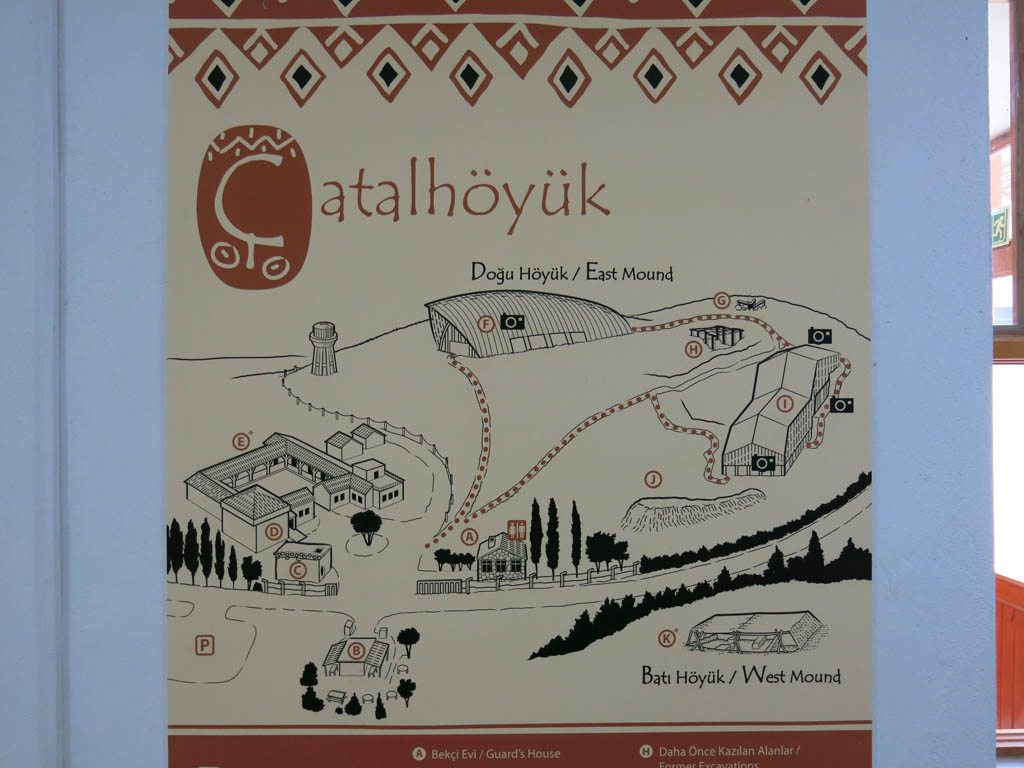 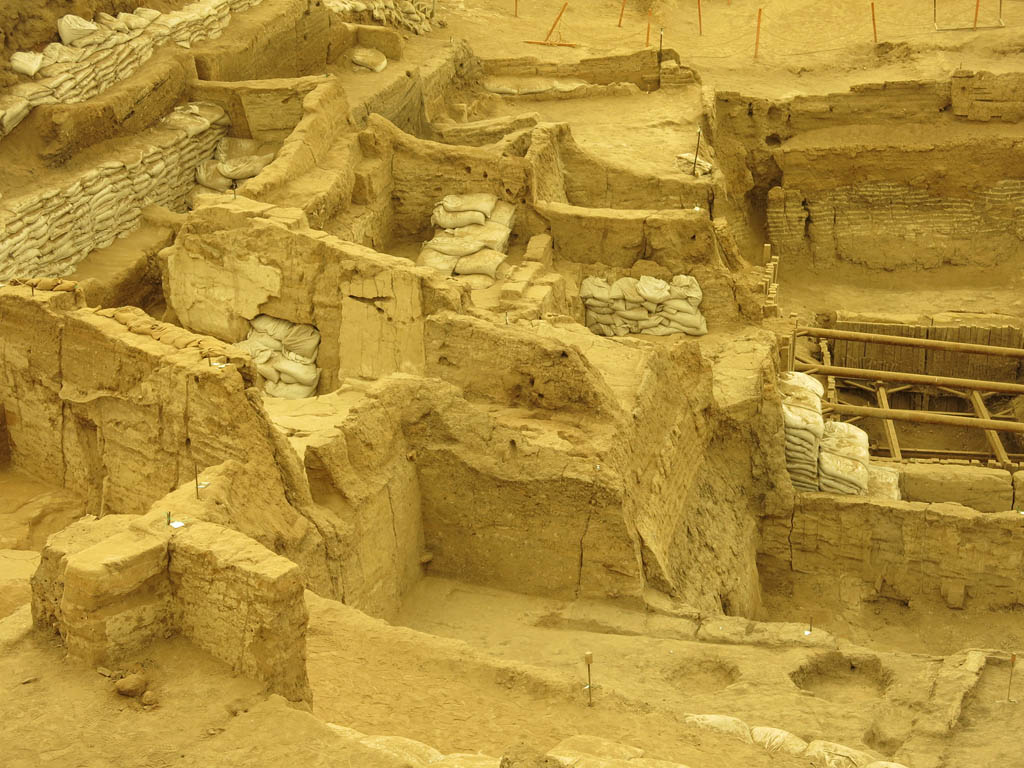 It was quite incredible to think it was really only discovered in the 1950’s and has been under excavation ever since. As a result, while there is much to jaw drop over, it is still looking like there is a lot more to discover and preserve. It was only awarded UNESCO certification a couple of years ago, so it is only now it is really being acknowledged. I imagine it the coming years it will be given the respect it clearly deserves. 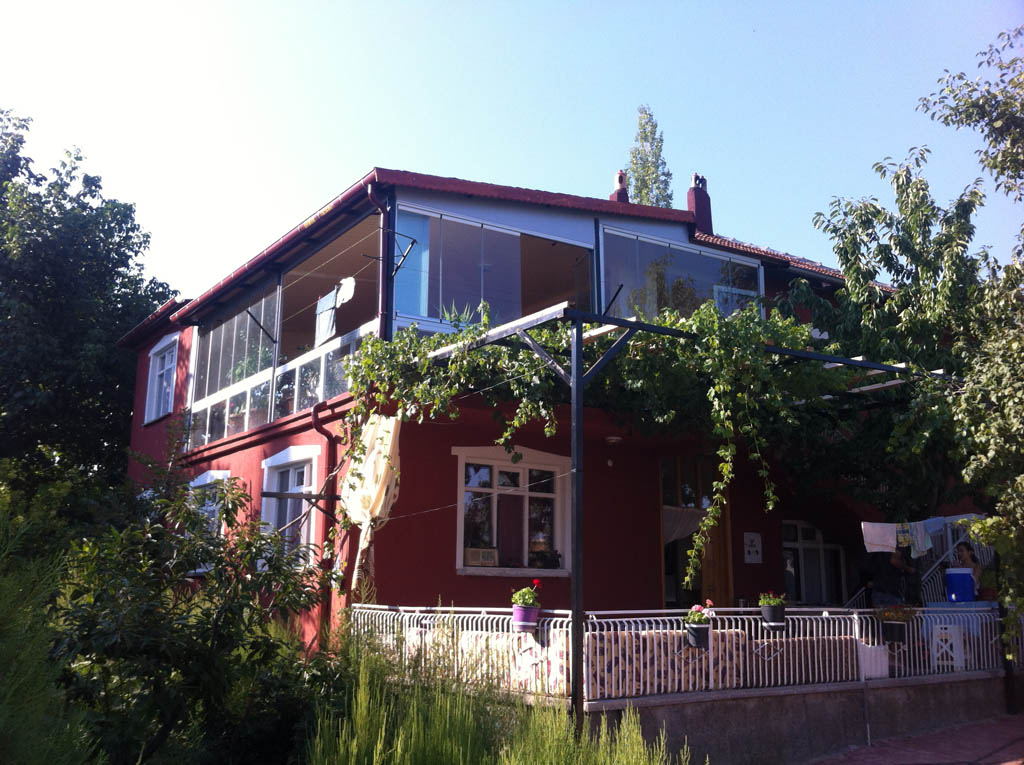 our digs for the night

With our days travel about done, it was time to arrive at our accommodation for the night. No, not another hotel, rather a G Adventures trademark, which is the home stay with a local family. Located in a tiny nearby village, we were met by the lovely family who were our hosts for the night.

Their house was spacious and certainly very comfortable. Outside of bing right next to the local mosque and knowing we would hear the early dawn call to prayer, it looked as comfy as anywhere we had stayed. 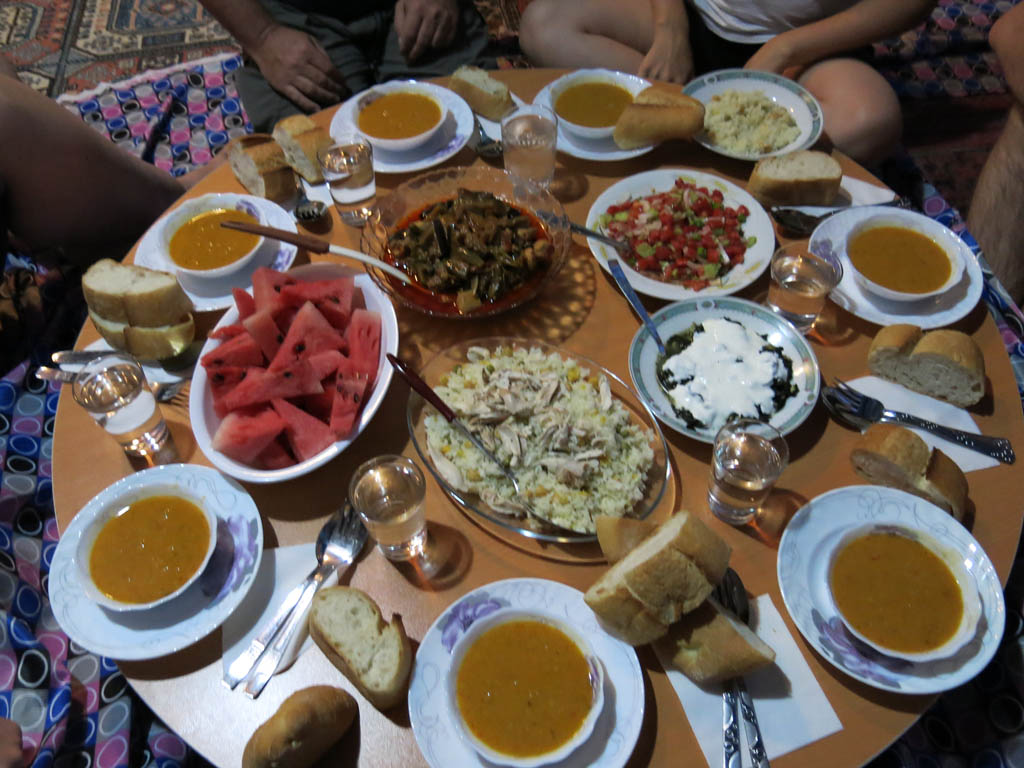 Our night was having a big group family dinner, which as expected as copious and delicious. There was way more food than any of us could eat and topped off with baclava and tea we were all satisfied. Most of stayed up until late playing crazy group games which kept us all in stitches. Some of the family joined in and it was a fun night sharing and enjoying the hospitality of our gracious hosts.