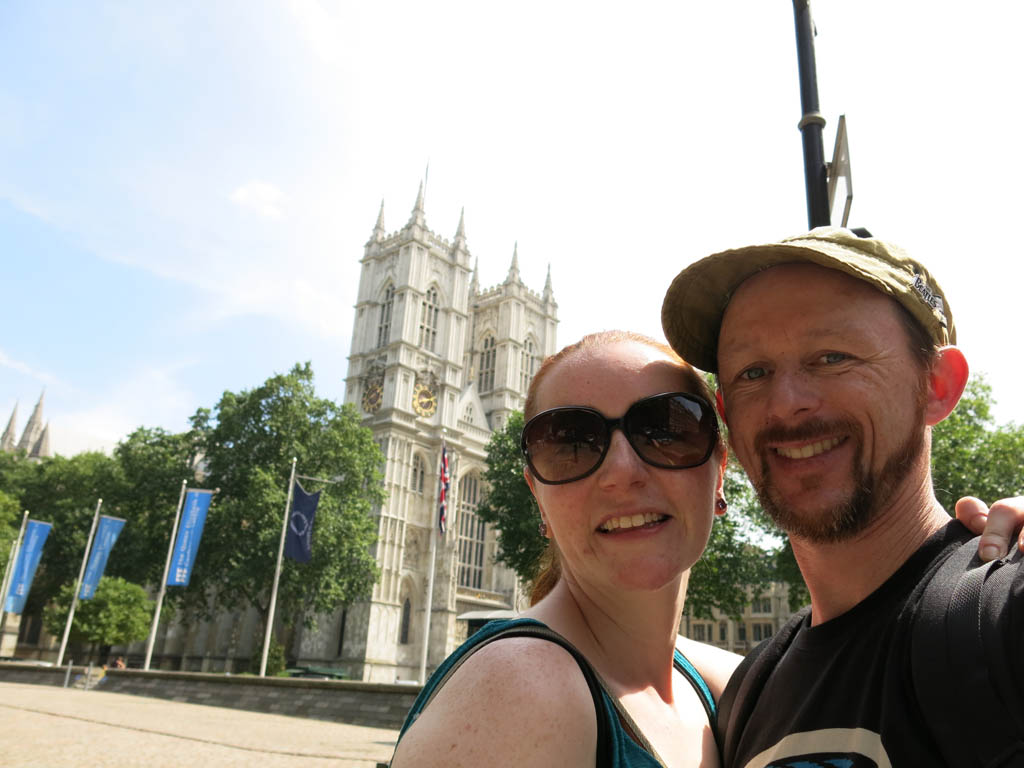 Apologies for the lack of updates. I am being told off by a few people now that they are expecting more stories here on the blog and I am not delivering. So I best fix that!

Part of the reason is that my main activity here is just work, so I didn’t think I would bore you with the details there. But in the last week and a half there has been a bit to report. So let’s start the first of a handful of new posts…

Weekend before last I was back off down to London. No major activity planned, but rather to head out to Heathrow bright and early on the Sunday morning to pick up my lovely lassy from the airport. Woo! But rather than head down super early on the Sunday morning (a 6am arrival), I decided to wander down the day before and catch up with a London based Aussie friend of mine that I hadn’t seen in a while. So back on the train it was to central London. Sadly, our plans fell through at the last minute, so I was left to my own devices for the day. 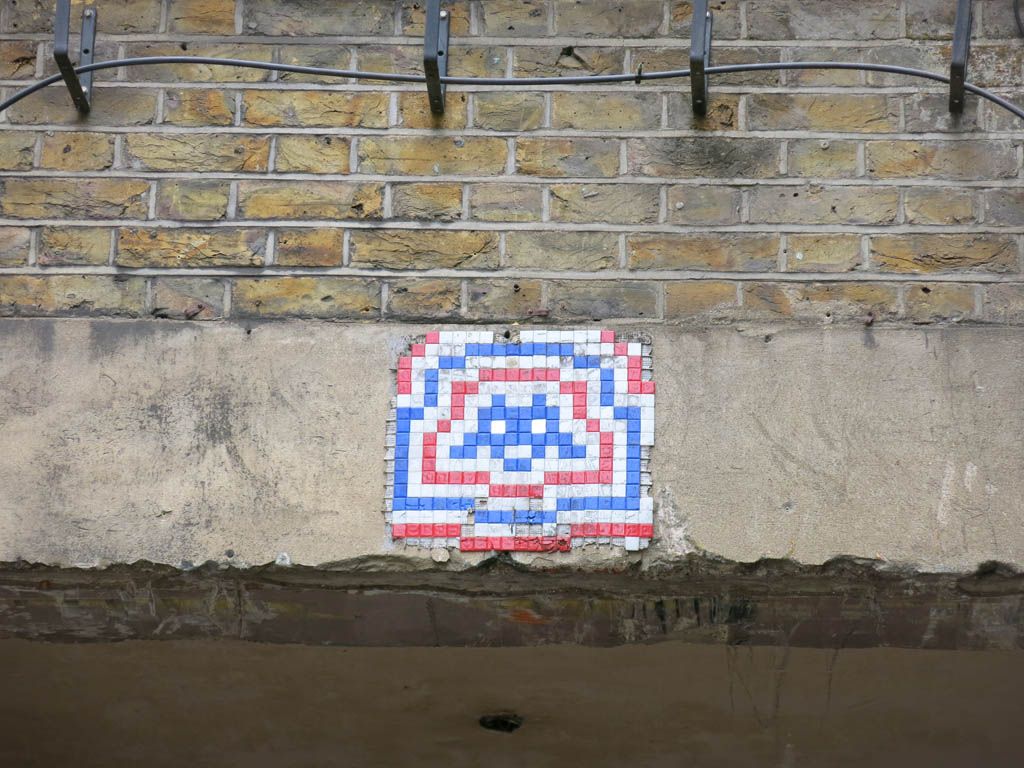 I didn’t have anything particular in mind, so I just decided to wander, visit some record and comic stores, and just soak up the hot, steamy, London. In my wandering I was happy to come across an Invader perched high on a wall. I was hopeful that I would come across more in the area, but alas no.

A few hours of wandering and I was tiring out from the humid weather. As luck would have it, I passed a cinema that had a screening of the new Richard Linklater film “Boyhood” in only 10 minutes time. Score! So rather than keep wandering, I decided it was time for a relax and movie. I was super keen to see it, and knew I would probably miss it back home, so was pumped (I won’t go into my review here, feel free to check me out on letterboxd if you want some thoughts).

3 hours later it was back into the glorious balmy London early evening. Since I was staying out at Heathrow for the evening due to Kate’s super early arrival, I decided to head out in time to watch the World Cup 3rd place game. I arrived easy enough, with plenty of time to settle into the bar for some World Cup. An average game later and it was bed time.

BUZZ BUZZ BUZZ! Holy moly, it’s 5am. So a quick check out and I was in Terminal 3 arrivals, anxiously waiting. And waiting. And waiting. Sadly, the plane was delayed almost an hour and a half. Boo. But in the end a surprisingly sprightly Kate popped out into the arrivals hall and all was good in the world.

So did we head back to Warwick for Kate to settle down and get some rest? Of course not! A day of wandering London was in order! The plan was to keep her awake as long as possible to get into the local time zone. So after dropping off some bags, we decided to grab some brunch and wander one of my favourite places, the National Gallery. I still get a buzz seeing the Botticelli’s and Van Gogh’s.

With that it was some more wandering, slowly making our way back to Euston station. We had some time to a quick pop into the British Museum (another favourite) but the crazy crowds meant it was fleeting. With that, it was on a train back to Coventry, and with it, finally some rest for Kate.