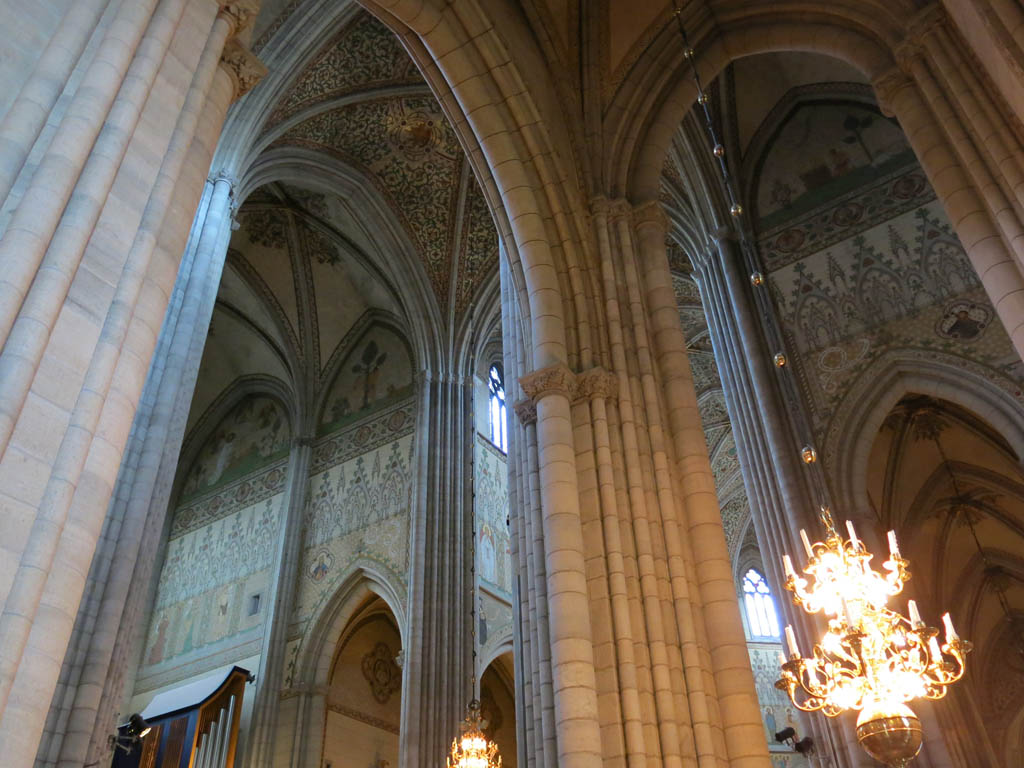 Hi everyone! Just a quick update after my relaxed, but still productive day today. Not too much to report, but will fill you in.

This afternoon was the formal kick off for my conference, but that meant I had the morning and early afternoon to spend as I wished. So what I got up to was filling some gaps here in Uppsala. As per my post from a couple of days ago, my first day exploring Uppsala was thwarted mostly by the midsommar holiday. But today many things were open for me to check out. 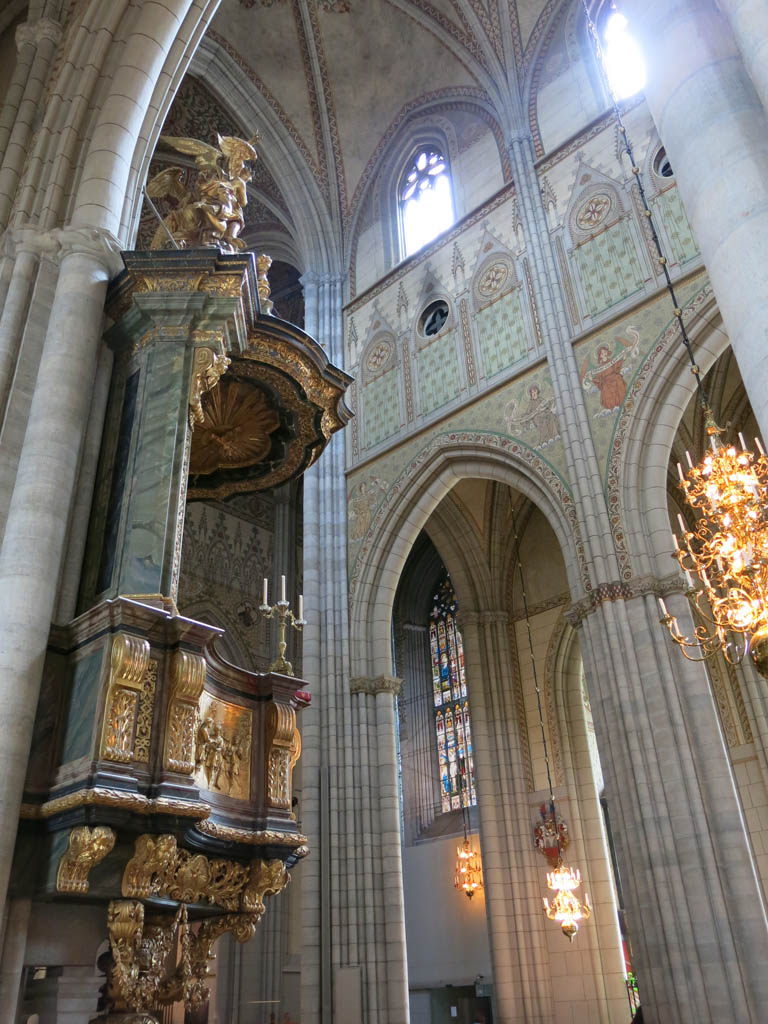 i’m not religious, but i do dig an impressive cathedral

I had a couple of things on my radar. First was a visit to Uppsala Cathedral. The biggest in Sweden (and possibly Scandinavia) it was quite impressive from the outside but even more so on the inside. Filled with artwork, tombs, stained glass, etc, it was quite the spectacle. 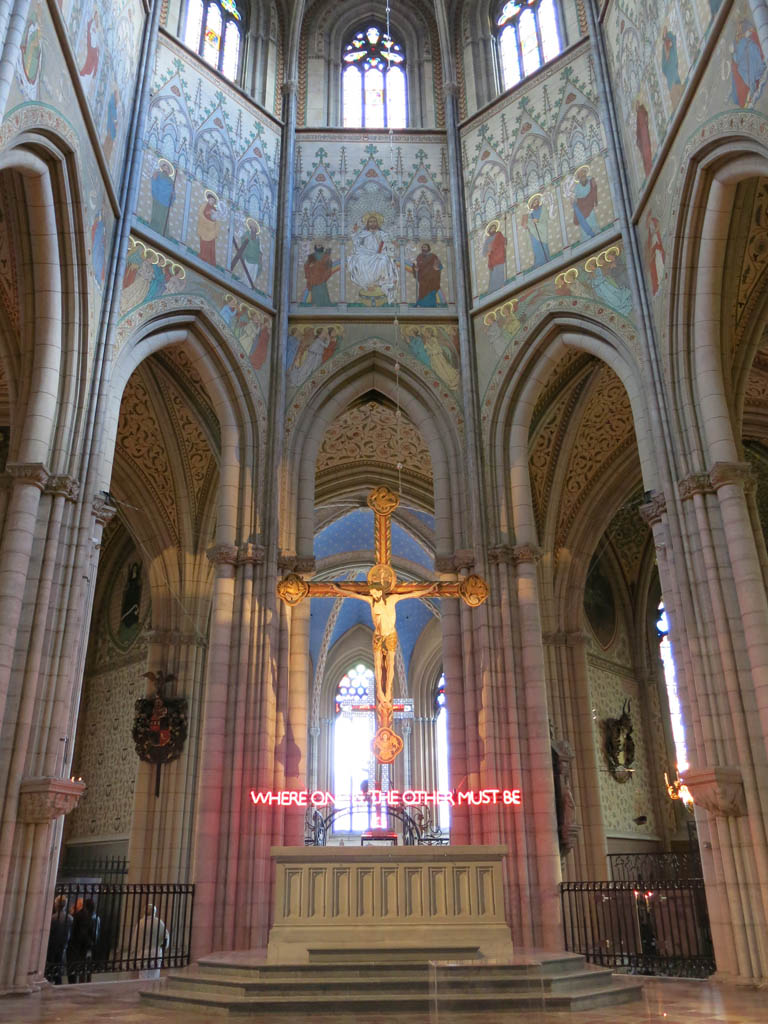 the neon was just a bit out of character

What threw me a little was their use of neon in such as traditional and historic cathedral. It was like I was in Central America again! 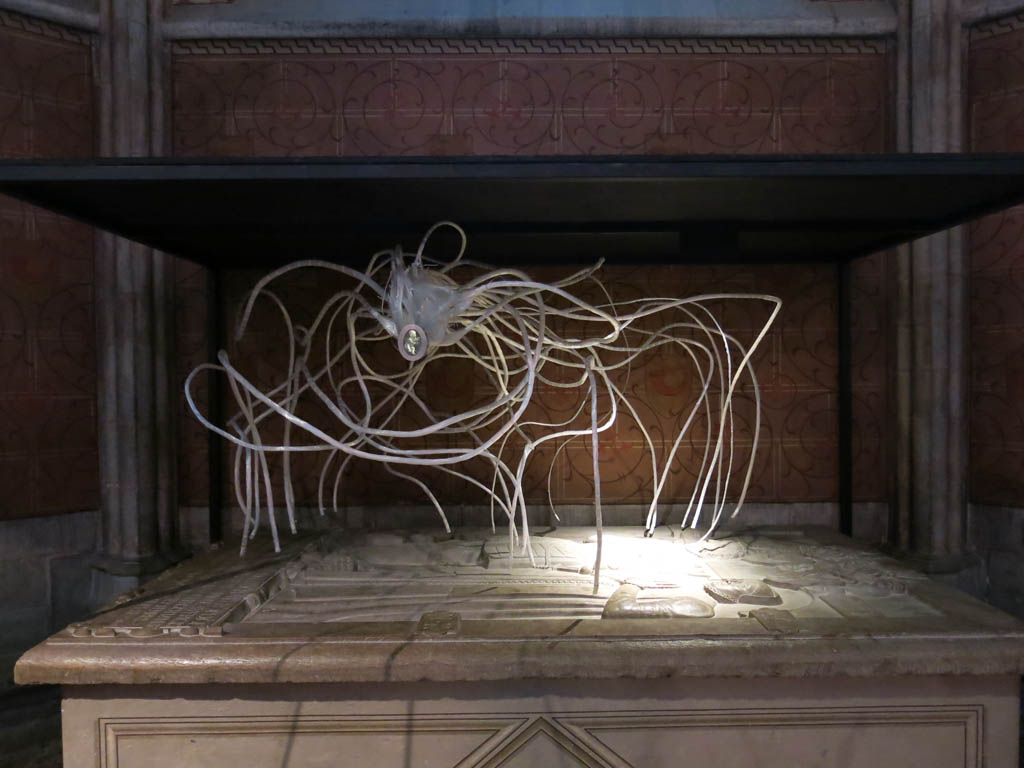 i couldn’t quite work out what was going on here

I also bumped into what I can only guess was a prop from The Matrix or Edge of Tomorrow. Weird huh? 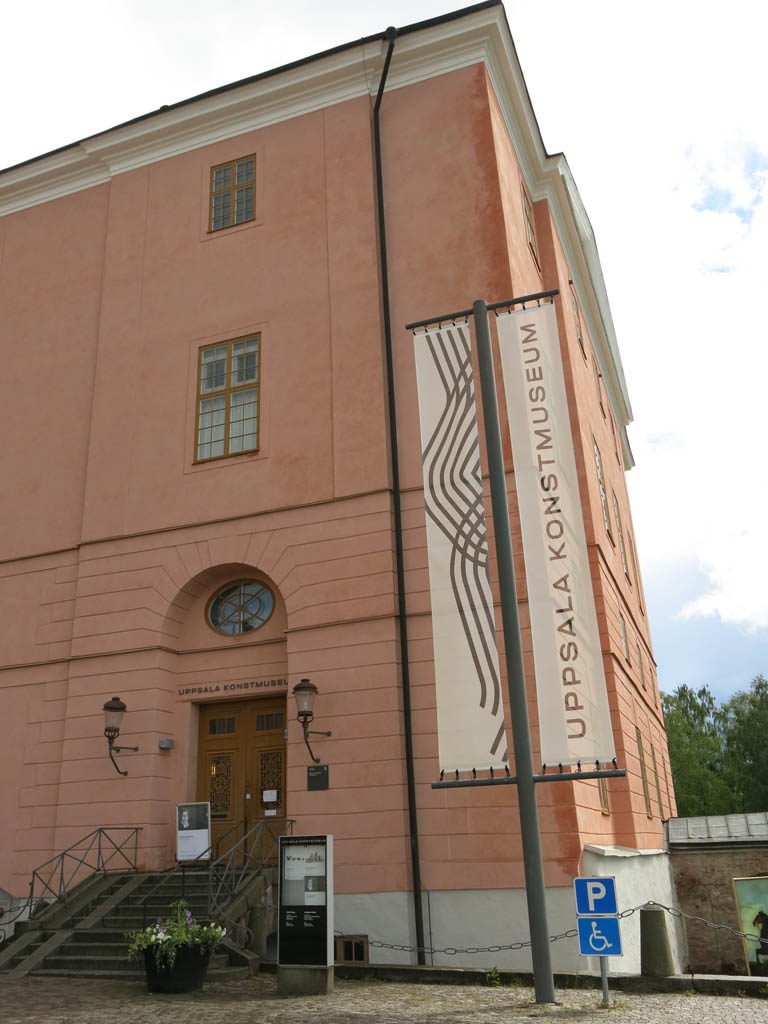 off to the museum

After that, I revisited Uppsala Castle. Given it had been rebuilt just last century, I wasn’t that interested in checking out inside. Instead I visited the museum and gallery housed in one wing. It contained part of the collection of Uppsala University, and while small, it was worth the few krona for the visit. 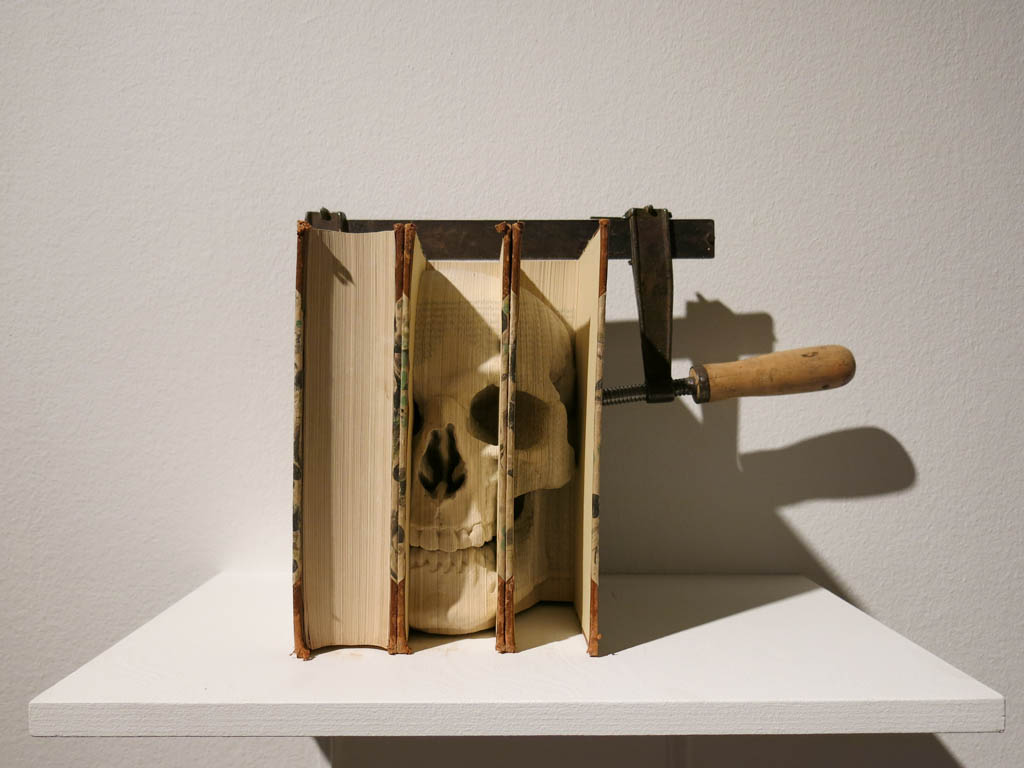 There was a healthy collection of art work centuries old, as well as some modern work. This skull made of book pages I found just pretty awesome.

And that was it for the day really. I then got to catch up with my colleague Michael for a beer and then wander to the opening of the conference. The next few days are all conference, so probably little update from me. Will be back when I can report on more Swedish adventure.

Oh, and here is a Swedish snail to say goodbye! 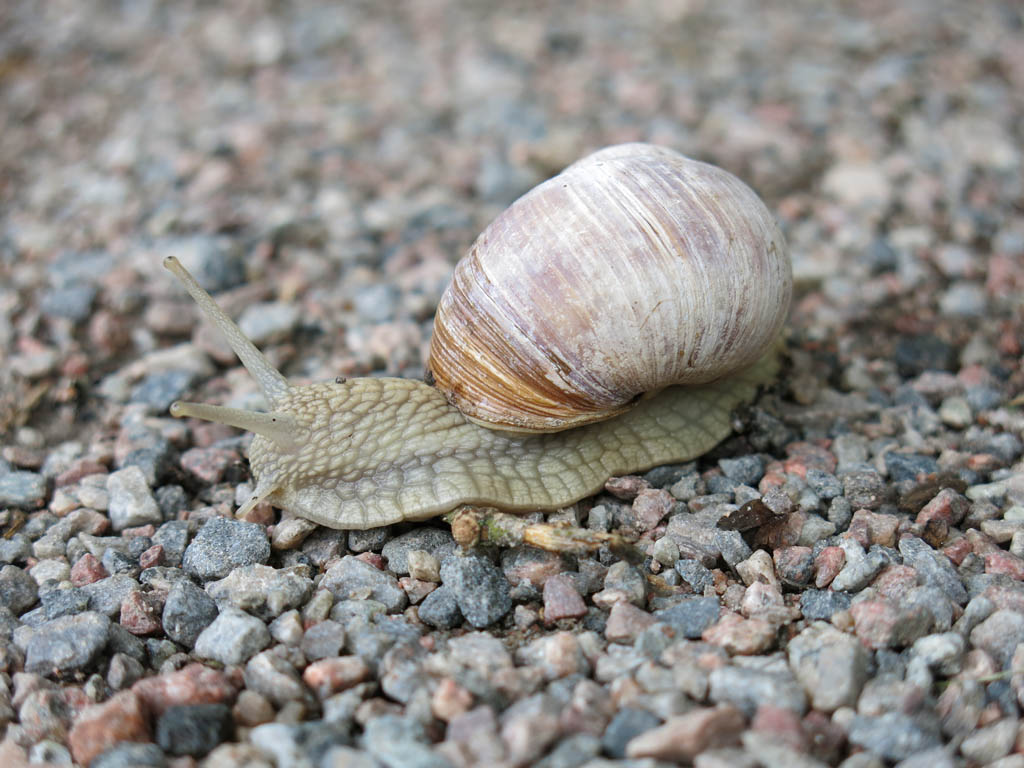