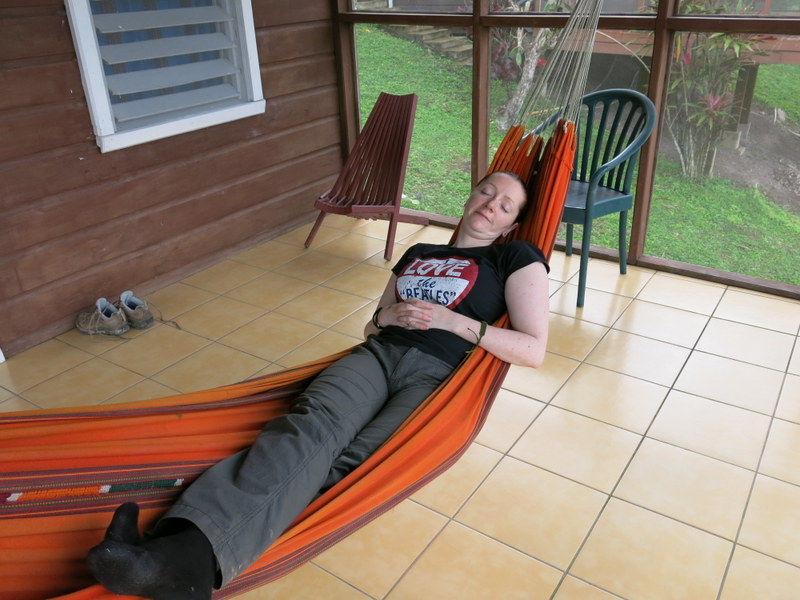 Hanging out in Belize

Hi all! Apologies for the lack of updates for a few days, but like always we haven’t had much time to take time out to catch up on things. Which is fine, as we have so much to do, but I know some of you out there like the updates, and I like to write them, so I will catch up on a bunch now. 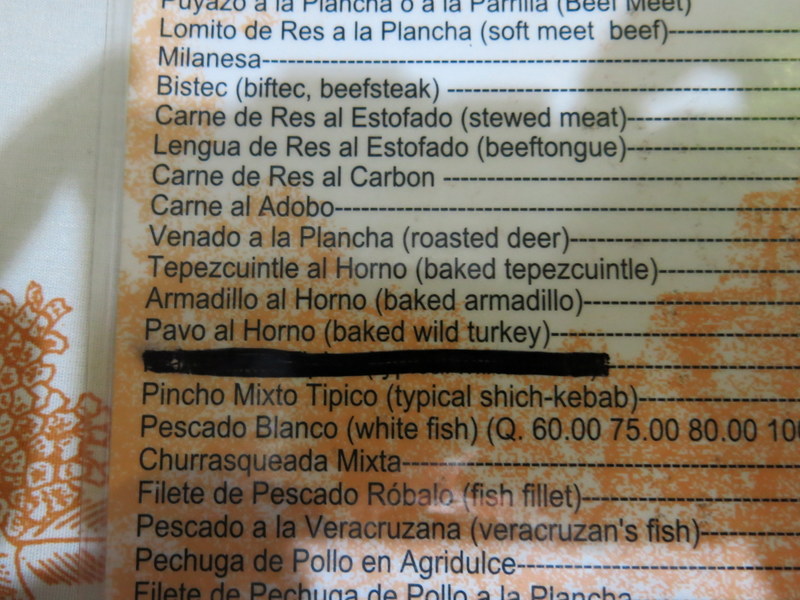 Yep, Armadillo on the menu

I have to get back to my last proper post though. I left it hanging that I had the change to eat something a little odd. Well, Deiber said our restaurant for that night had a new animal on the menu that I had not eaten, so I thought I had better try it. And what was it? Armadillo! 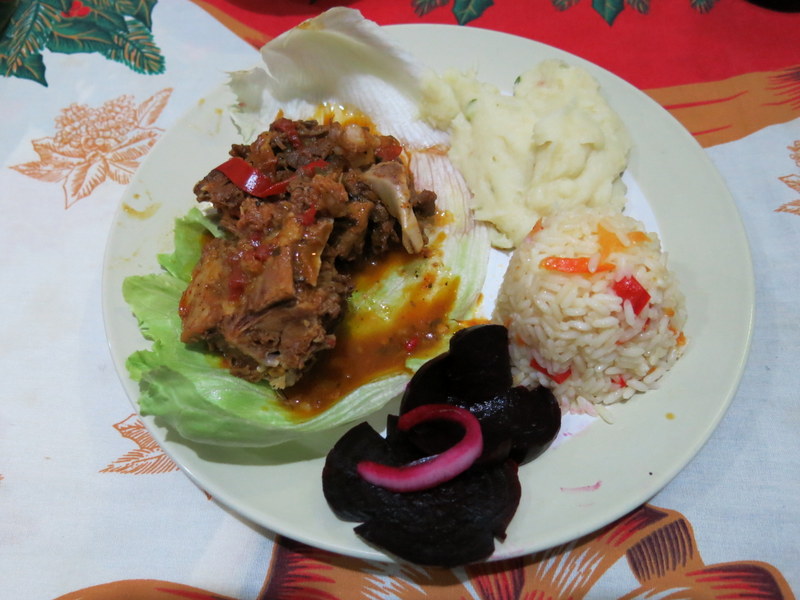 Most folk on the tour thought I was a bit odd, but I had to know what it was like. And how was it? Well, let me just say that I know why Armadillo is not on menus around the world. It was not particularly tasty, and just all bone. Oh well. Live and learn.

Today (being the day this post is really about) was another travel day. Not too long, but it involved leaving Guatemala and heading into Belize, which was super exciting. I really dug Guatemala. Everywhere had a good feel to it and I got to do some amazing things, but we were about to head into new adventures so onward ho!

After about 2 hours we arrived at the border. The border crossing at Belize was much longer than usual due to the time of year. Still not epic airport times, but it took us about 45 minutes to get the group across.

From there it was a quick 10 minute taxi ride to our new locale of San Ignacio. It was interesting being in Belize for a few reasons. First was that English was now the primary language. I had to keep stopping myself from using my meager Spanish! Second, US Dollars are accepted absolutely everywhere, with a flat exchange rate of 2 BLZ = 1 USD. You could pay for anything in USD and just get Belize dollars in change which was super handy. Finally, the Carribean influence was evident from the get go. 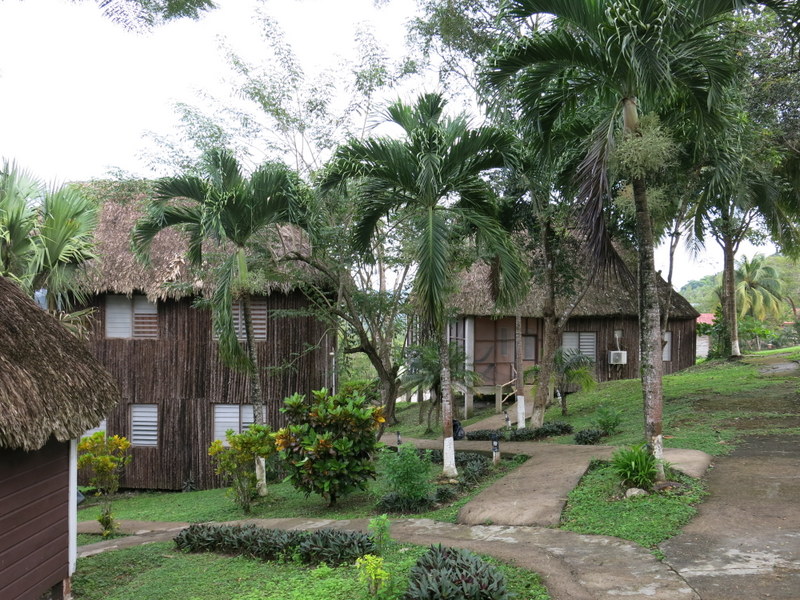 Our hotel in San Ignacio was very cool. Overlooking the town, we had quaint huts, complete with our own hammocks. A lovely welcome to a new country if every there was one. 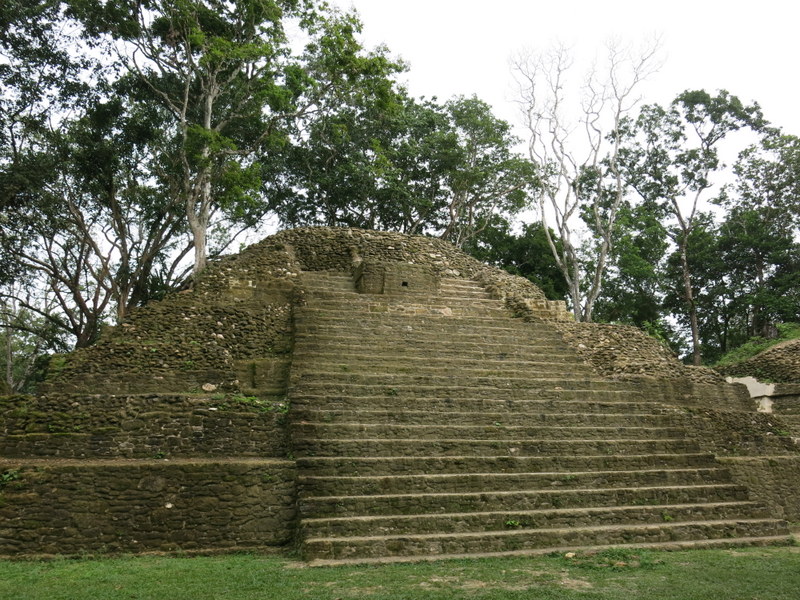 Alas, San Ignacio was nothing much to speak of. The town didn’t have much to offer, however there was some small Mayan ruins nearby, so while Kate enjoyed the hammock, I decided to check them out. 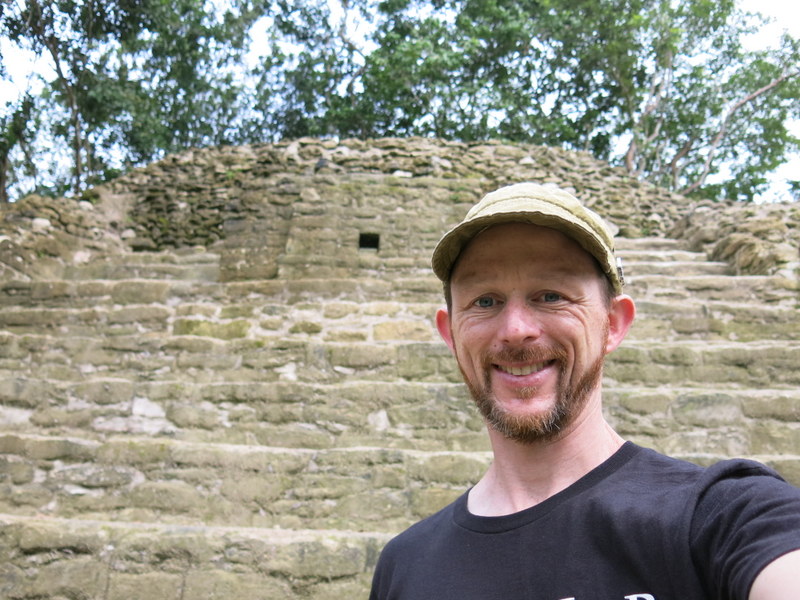 Cahal Pech was a tiny ruins site, but really fun. There were a number of smallish pyramids and buildings, but with this site you could explore and walk on them all to your hearts content. 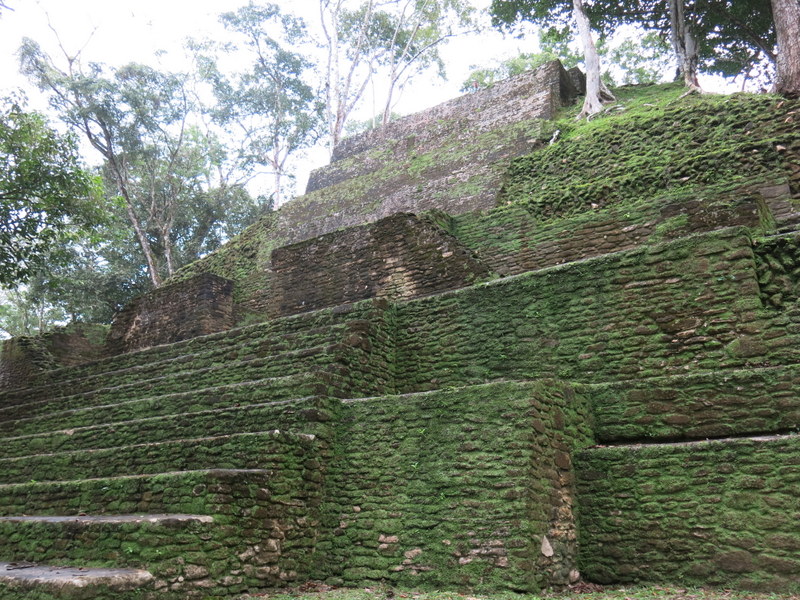 This made it really fun to climb up on everything and check it all out. Definitely worth the hour or so to explore.

That night we were given a talk by one of the local tour companies on what we could do tomorrow. The main reason to come to San Ignaico is to go cave exploring, so after the briefing I locked myself into spending a whole day exploring the most difficult cave, while Kate settled for some cave tubing. It was quite late by the time we were done there, so it was some hotel restaurant food and off to bed for the big day ahead.