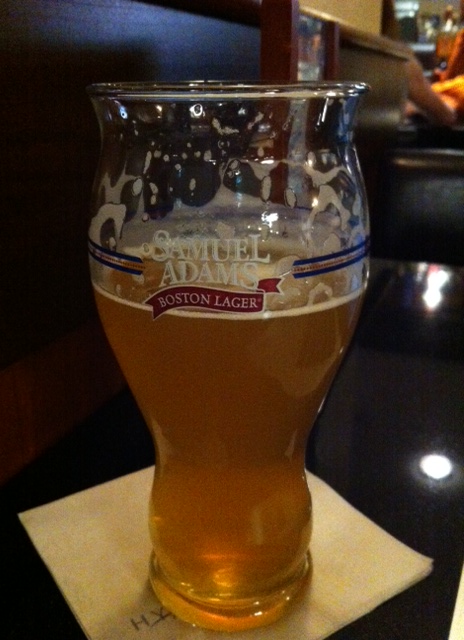 Here’s hoping this brew puts me to sleep

Howdy from Denver all!

Nothing interesting to report in this first blog post, but thought I would post one anyway. A fairly uneventful trip (which is the best kind), although there was some storm drama coming into Denver. At one point we were about to be rerouted, but then got the green light which was nice.

Anyway, just a quick check in. It is 11pm here and I have slept about 3-4hrs in the past 24 hours. Hopefully the brew at the top of the post puts me to sleep 🙂

Until I do something interesting! Hopefully tomorrow all going to plan…

P.S Edit… Oh, I watched the film Chronicle on the plane on the way over. Holy crap it’s good! Go watch it!

P.P.S Edit again… it’s happy hour! Looks like 3-4 beers will be sending me to sleep 🙂